Tourism Market During This Qingming Festival Is Picking Up

Train tickets during the Qingming Festival started to be sold on March 19, and those to some popular tourist destinations are even hard to get than during the Spring Festival.

“I spent the Spring Festival holiday in Chongqing, so I want to visit Yunnan during the Qingming Festival,” said Sun Chunxiang, who is aged 24 and works for a trusteeship agency. She wants to have some fun this time. “I checked the news according to which people from the low-risk area can travel free across China with a green health code and without a nucleic acid test.”

“The number of COVID-19 cases fell to zero in medium- and high-risk areas and people from the low-risk area can travel free with a green health code, which further arouses the enthusiasm for a tour,” said Fang Zeqian, an industry analyst at Ctrip Research Institute. The number of trans-provincial tourists is expected to reach a peak during this Qingming Festival. 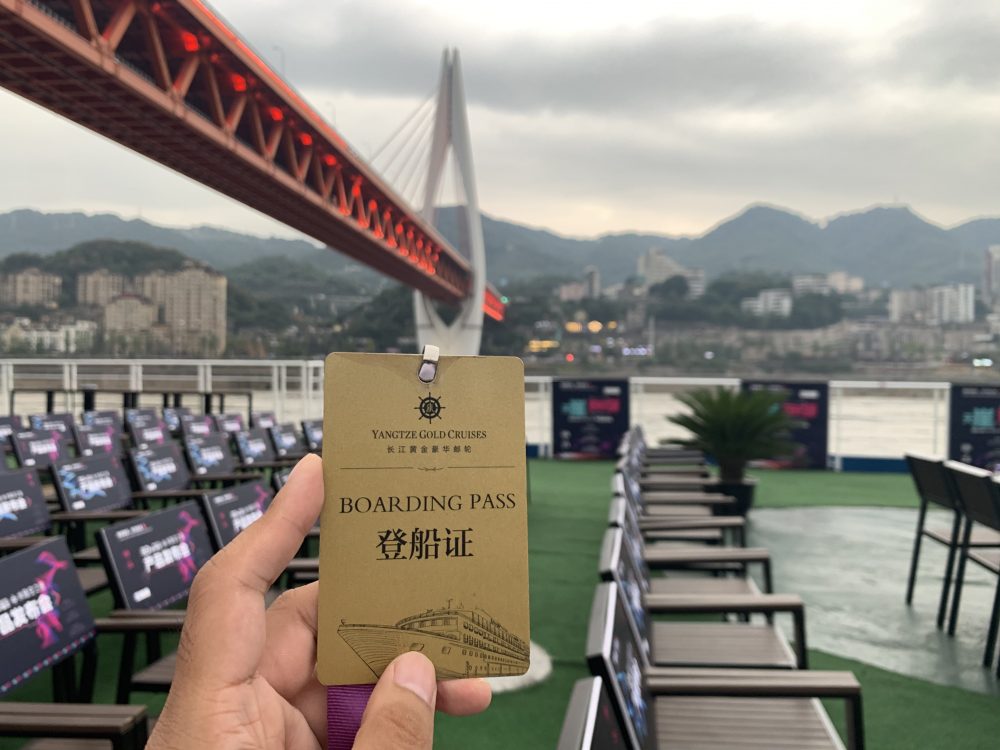 Where should you go during the festival? Tourists from people favor the short- and medium-distance routes.

The 24-year-old Sun Chunxiang from Fengdu stayed at home during the Spring Festival holiday in 2021. “I just went to some shopping malls in Nan’an and not even returned to my hometown. I want to go on a tour during the Qingming Festival.”

Kunming is her tourist destination.

“The air ticket and accommodation fee are low. I have friends in Kunming, and the trip will not make me tired.” She believed that a short- or medium-travel during the three-day festival is the most cost-effective. “I don’t want to get tired. I’ll be back on the afternoon of April 5. It won’t affect my work the next day.”

Like Sun Chunxiang, Luo Xia, who lives in Banan, also intends to relax during the festival and selected a short tourist route.

“I’m going to see giant pandas in Chengdu and visit Sanxingdui Museum with my child.” She was curious about the discoveries in Sanxingdui from recent news. “I’ve never been to the museum before. This time I will take the kid. It’s great.”

On March 22, a reporter from CQCB · Chongqing Morning Post visited travel agencies in Chongqing’s downtown area and learned that most tour groups chose short- or medium routes for the Qingming Festival.

“The most popular routes are those to Yunnan, Sichuan, Guizhou, and Guangxi.” People in tourism said that tourists from Chongqing favored the Chengdu Research Base of Giant Panda Breeding, Sanxingdui Museum, the Dian Lake, and the Stone Forest. “The highway toll is free during the festival, so self-driving is a good choice.” 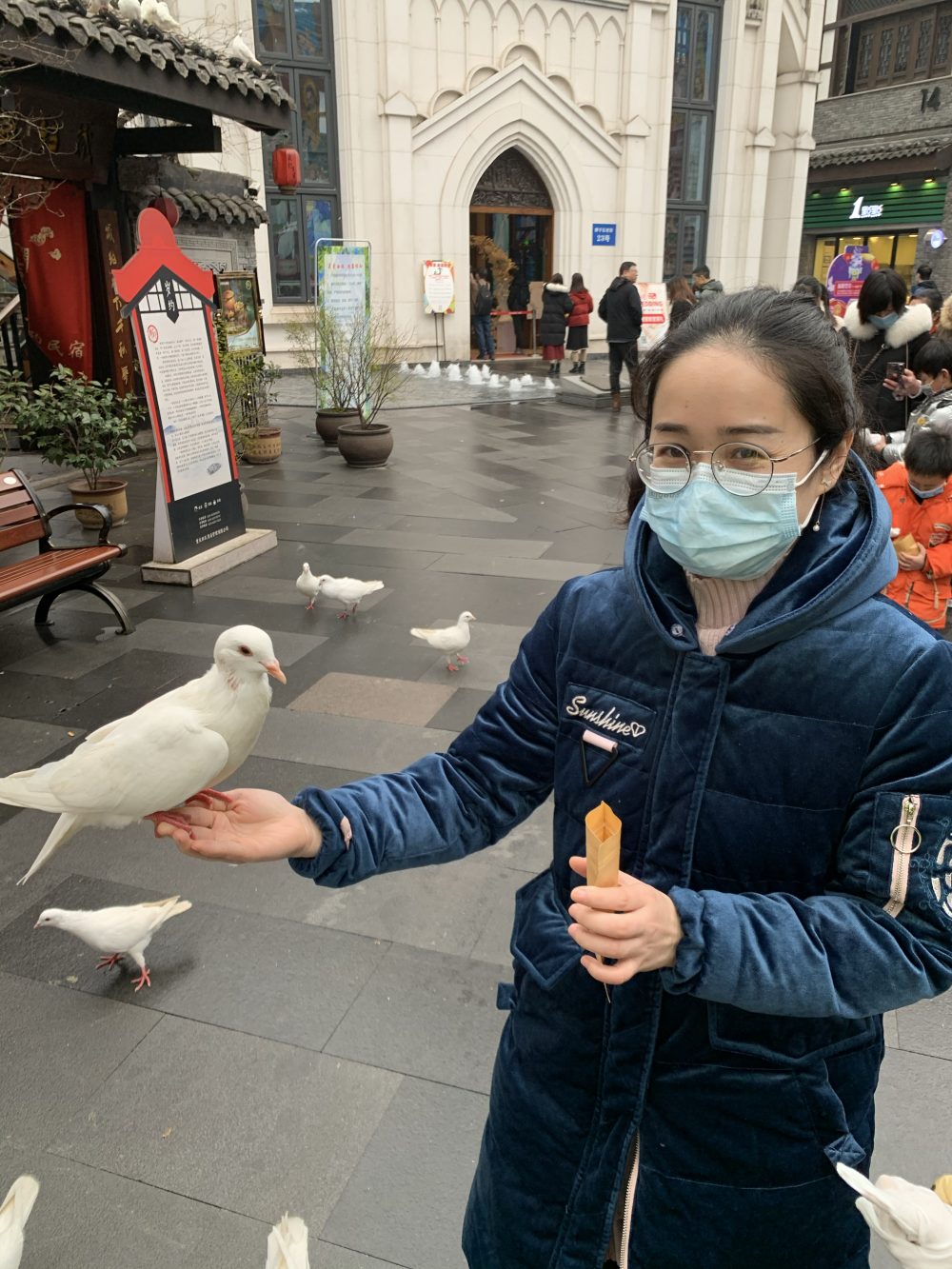 According to Ctrip’s data, car rental orders during the Qingming Festival have increased by more than 100% compared to that in 2019, with an average number of 4.2 days. Tourists from Shanghai, Guangzhou, Shenzhen, Beijing, Chengdu, Chongqing, and Xi’an prefer self-drive tours to cities nearby.

The must-visit spots for tourists from outside Chongqing:

According to the 2021 Qingming Festival forecast report released by Ctrip, the number of tourists is estimated to reach 100 million. Chongqing ranks 7th among the popular destinations in China.

“Many ancient towns are also worth visiting.” For example, Puti Ancient Town in Changshou has its own distinctive features, unlike the traditional ones. Its difference makes it popular. “It shows a clever combination of Bayu culture and that of happiness and longevity, and presents a different folk culture to tourists in an all-round manner.”

“As of March 16, 2021, ticket booking for scenic spots during the Qingming Festival through Ctrip had resumed to the level of the same period in 2019. There was a slight increase of 10% compared to 2019,” said Fang Zeqian, an industry analyst at Ctrip Research Institute. The number of trans-provincial tourists is expected to reach a peak during the Qingming Festival this year. “It can be seen that most people have chosen the self-drive short-distance trip to cities nearby during the festival, and the number for the medium- and long-distance trans-provincial travel risen significantly. “Most people will travel with family. To pick fruit or go to theme parks are top choices for the family with kid.”

Have you decided where to go yet?