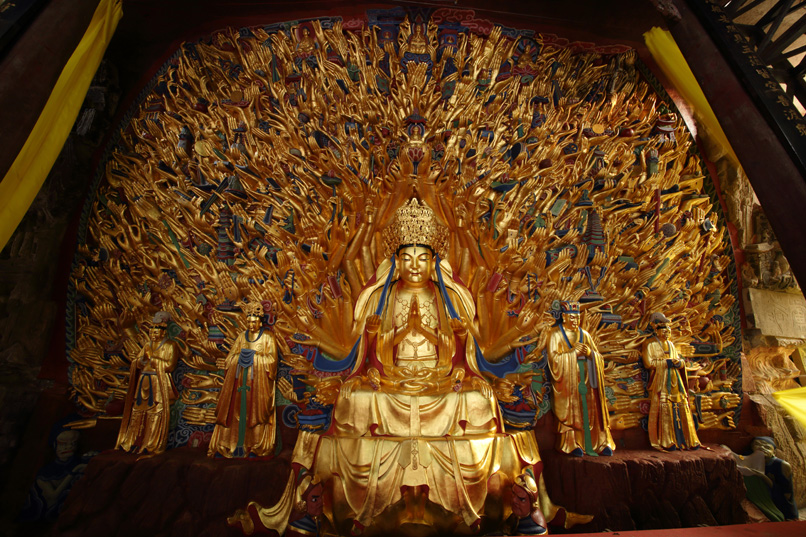 Dazu Rock Carvings, as a world cultural heritage site in Chongqing, is hailed as the only remaining monument in the world grottoes art history, and also a bright pearl along the Bashu Cultural Tourism Corridor. The aesthetics of Tang and Song Dynasties contained in it has a unique cultural cohesion and appeal to enthusiasts of traditional Chinese costume culture. In 2020, Dazu District advocated the implementation of mutual recognition of tourists, the mutual discount of admission tickets, joint promotion, and connection of tourist routes among world heritage sites such as Wulong Fairy Mountain and Dujiangyan Irrigation System in Chongqing and Sichuan. The two places jointly built the Bashu Cultural Tourism Corridor and the Bashu World Heritage Alliance. 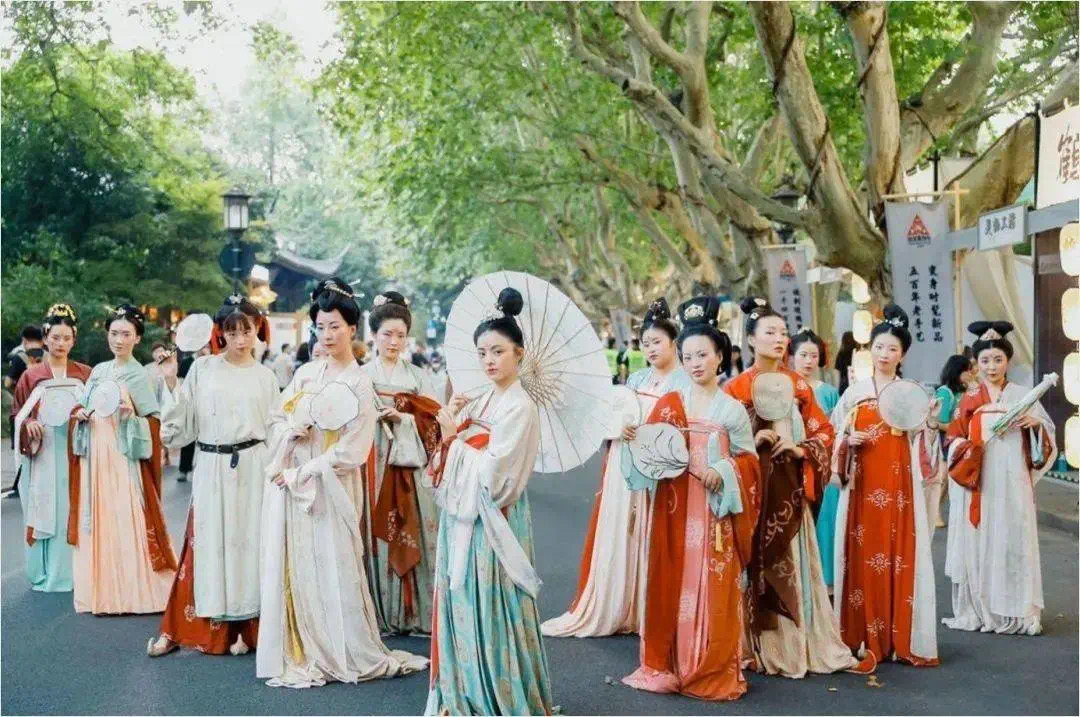 According to the event organizer, in order to attract more young people, Dazu District provides some preferential offers such as free admission to Dazu Rock Carvings Scenic Area and to the local Youth Talent Station. It also sets up generous prizes in cash and object. So far, the promotional video clip about the event has received more than 300,000 views and more than 4,000 likes on platforms such as Kuaishou, Douyin, and WeChat Channels. The event will last until the eve of Youth Day. It is expected that more than 100,000 young people will directly participate in the above activities.