A small building with a combination of Chinese and Western styles sits quietly in an alley of Tianguanfu, Qixinggang, Yuzhong District. With nothing special in appearance compared with other old buildings in Western-style, it has left an outstanding chapter in the modern history of China. Guo Moruo’s Former Residence, located at Tianguanfu No. 8, has attracted a lot of citizens and tourists to have a profound understanding of the historic ups and downs. 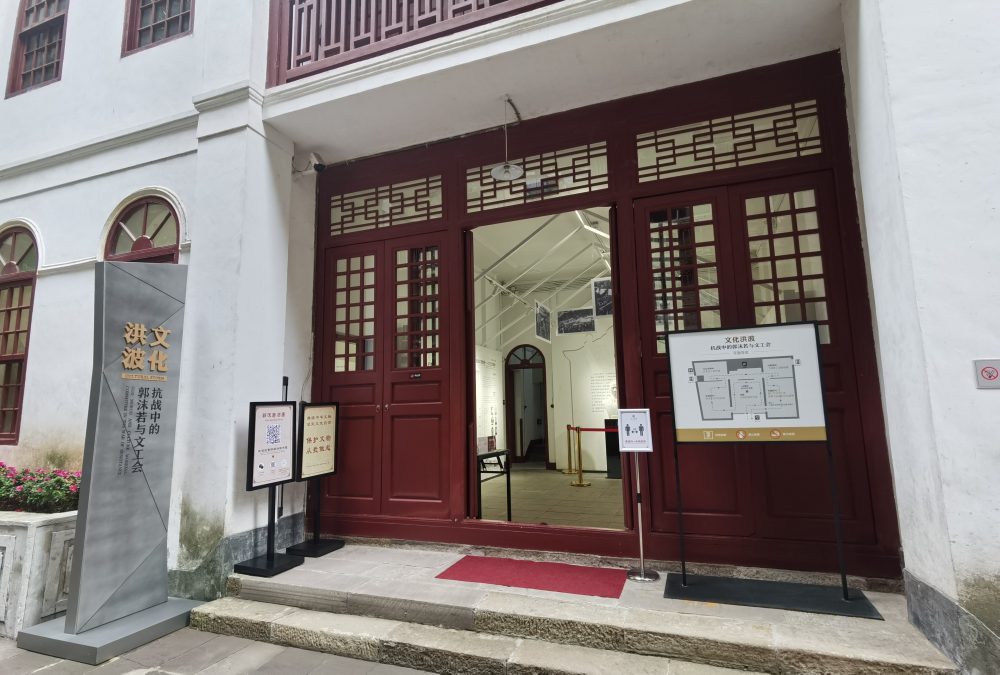 According to the records, Tianguanfu No. 8, formerly known as “Tianlu”, was a private house built by the brother-in-law of Pan Wenhua, the first Mayor of Chongqing, the National Government in the 1930s. As the Culture Work Committee and the Third Section of the Political Department of the Military Commission of the National Government moved into Chongqing at the end of 1938, the building became the office and residence of Guo Moruo, who was the head. When Chongqing served as the auxiliary capital, the country’s first-class talents in education, literature and art, science and technology as well as other fields gathered there. Tianguanfu No. 8 turned into a great gathering place for many cultural celebrities in the capital. Regular visitors included a number of prestigious figures in the modern history of China, such as educationist Tao Xingzhi, natural scientist Lu Yudao, writers Shen Yanbing and Lao She as well as historians Deng Chumin and Jian Bozan. There, Guo Moruo mobilized extensive cultural forces and wrote many famous works, making an important contribution to maintaining unity and persisting in the Chinese People’s War of Resistance against Japanese Aggression (the War of Resistance). 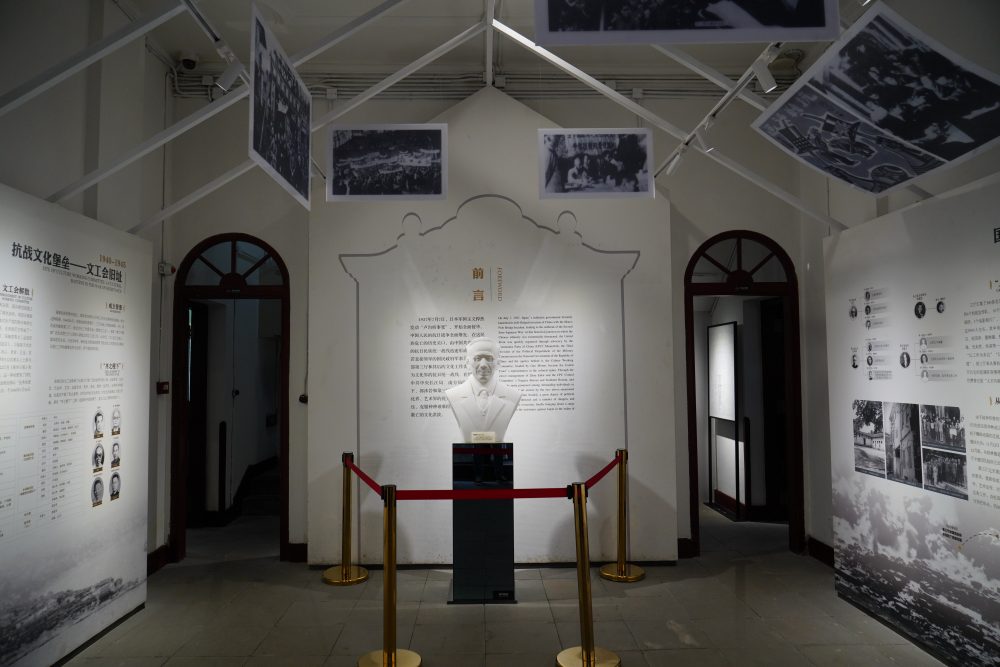 During the War of Resistance, the progressives as well as the members of the democratic parties and the Communist Party of China, under the direct leadership of Zhou Enlai and others, actively opposed the dictatorship of Chiang Kai-shek. As an auxiliary capital site and a memorial place for the history of democratic unity, the national salvation publicity campaign, maintaining unity, and insisting on the War of Resistance during that period, Tianguanfu No. 8 is of significant historical value.

In 2017, Chongqing Huguang Guild Hall Industrial Development Co., Ltd. began with the preliminary work including historic record collection, interviews with the descendants of Guo Moruo and other relevant figures, and preparation for the exhibition. After years of efforts, the site, composed of two three-storeyed buildings, has recently been opened to the public.