Chongqing – An inauguration ceremony for a private equity fund of Fosun International Limited and a signing ceremony for project investment agreements between the fund and four companies were held at the Wudu Hotel in Yuzhong District on Friday. 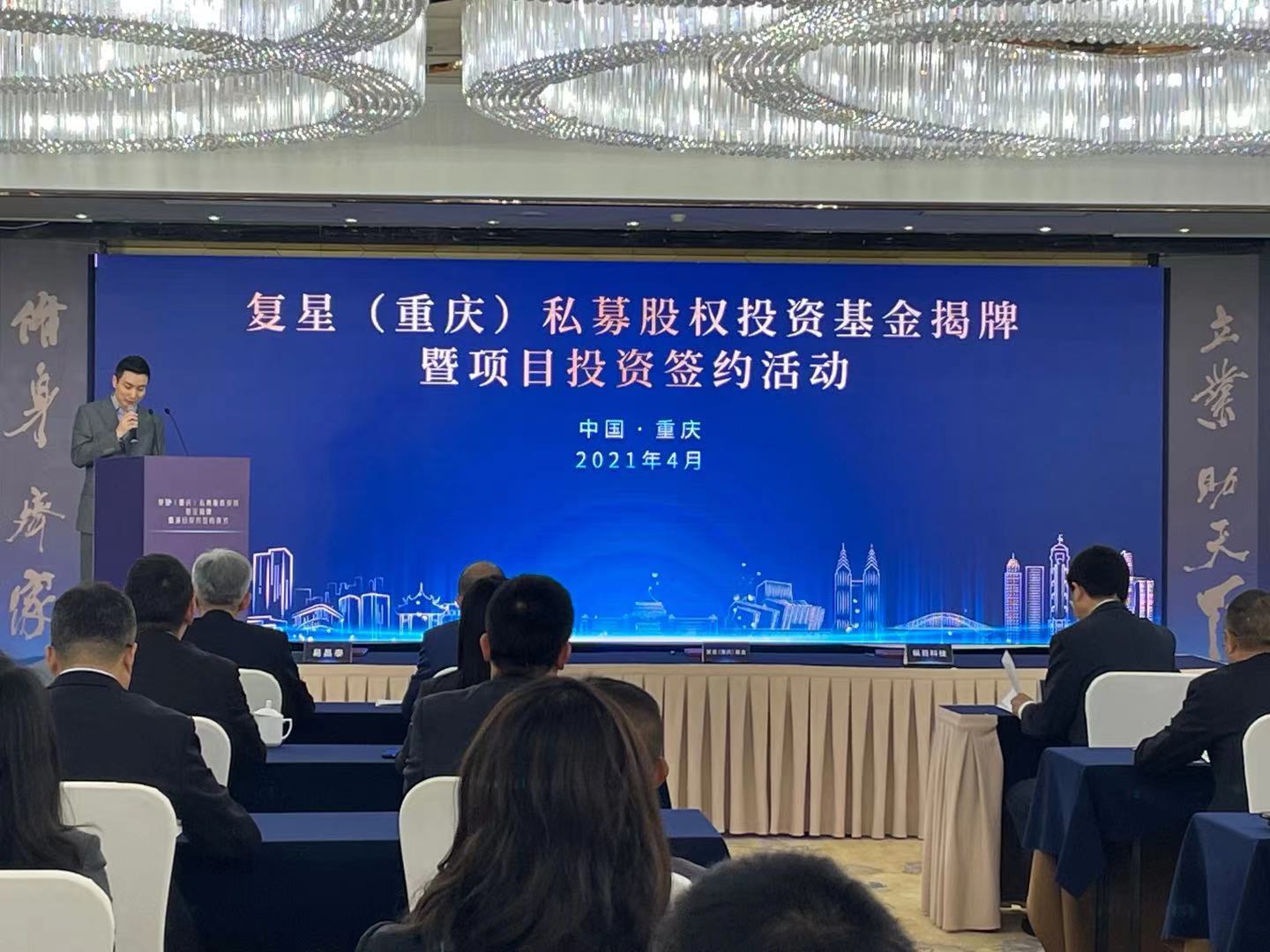 The event was organized by the Chongqing Local Financial Supervision and Administration Bureau, Chongqing Liangjiang Administrative Committee, and Chongqing Economic and Information Technology Commission. About 50 corporate representatives, including Guo Guangchang, chairman and co-founder of Fosun International, and ten government officials, including Duan Chenggang, member of the Standing Committee of CPC Chongqing Municipal Committee and secretary of the Liangjiang New Area Party Working Committee, attended the event.

As a Forbes Global 500 company headquartered in Shanghai and listed on the main board of Hong Kong Stock Exchange (00656.HK), Fosun International has long seen Chongqing’s Liangjiang New Area as a promising market with great potentials. 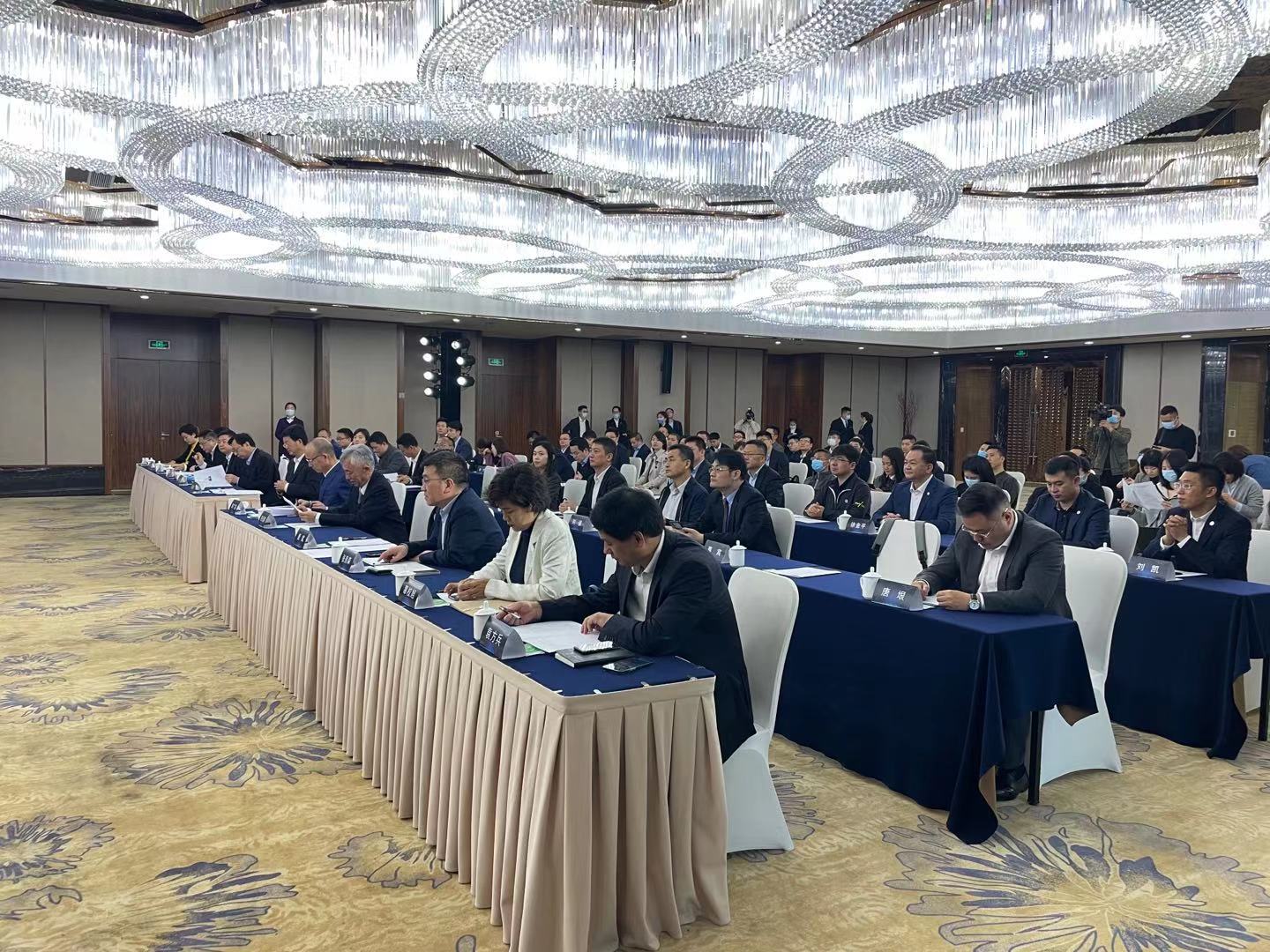 It first entered the Chongqing market in 2002 and has been actively investing in health, finance, raw material, and real estate. On September 29, 2017, Fosun International set up its Southwest Headquarters in Chongqing and signed the Strategic Cooperation Framework Agreement with Liangjiang New Area.

According to the Liangjiang New Area Free Trade Office, the agreement brought a host of startup projects and key enterprises to the city, such as the Yao Pharma and Fochon Pharmaceuticals. The latter also moved to be based in Liangjiang, New Area, in 2018. 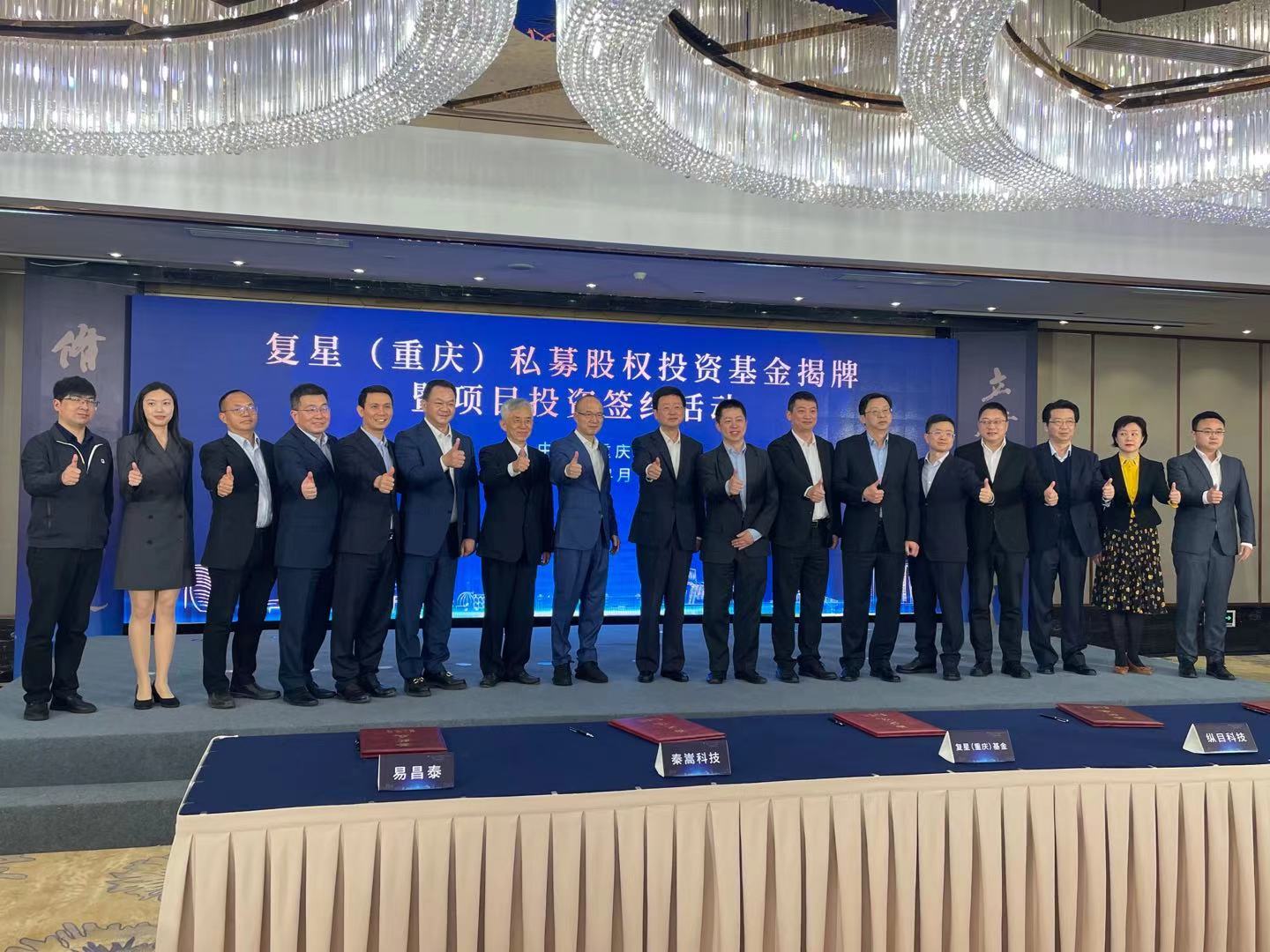 Guo Guangchang (L-8), chairman and co-founder of Fosun International, and some other companies’ representatives pose for a group photo after the signing ceremony. (iChongqing/Truman PENG)

The Fosun Chongqing Private Equity Fund’s establishment is believed to bring even more investments to the city and have a greater economic impact.