Chongqing – Statistics from Chongqing municipal culture and tourism authorities show that the city’s A-level scenic areas received a total of 4.36 million tourist visits during the now concluded three-day Qingming holiday, bouncing back to 83.4% of the pre-pandemic level in 2019. What’s more, the number of bed & breakfast tourists also returned to 97.5% of the pre-pandemic level in 2019.

Also widely known as Tomb Sweeping Day, the traditional Chinese festival of Qingming (lit. pure and brightness in Chinese) falls on April 4 this year. Together with the preceding weekend, the Qingming Festival granted a combined three-day holiday to the hardworking Chinese people.

However, since the COVID-19 pandemic hasn’t been cleared in most parts of the world and has actually seen a new surge of cluster cases in the southwestern Yunnan Province, residents are still encouraged to spend the holiday within the city. 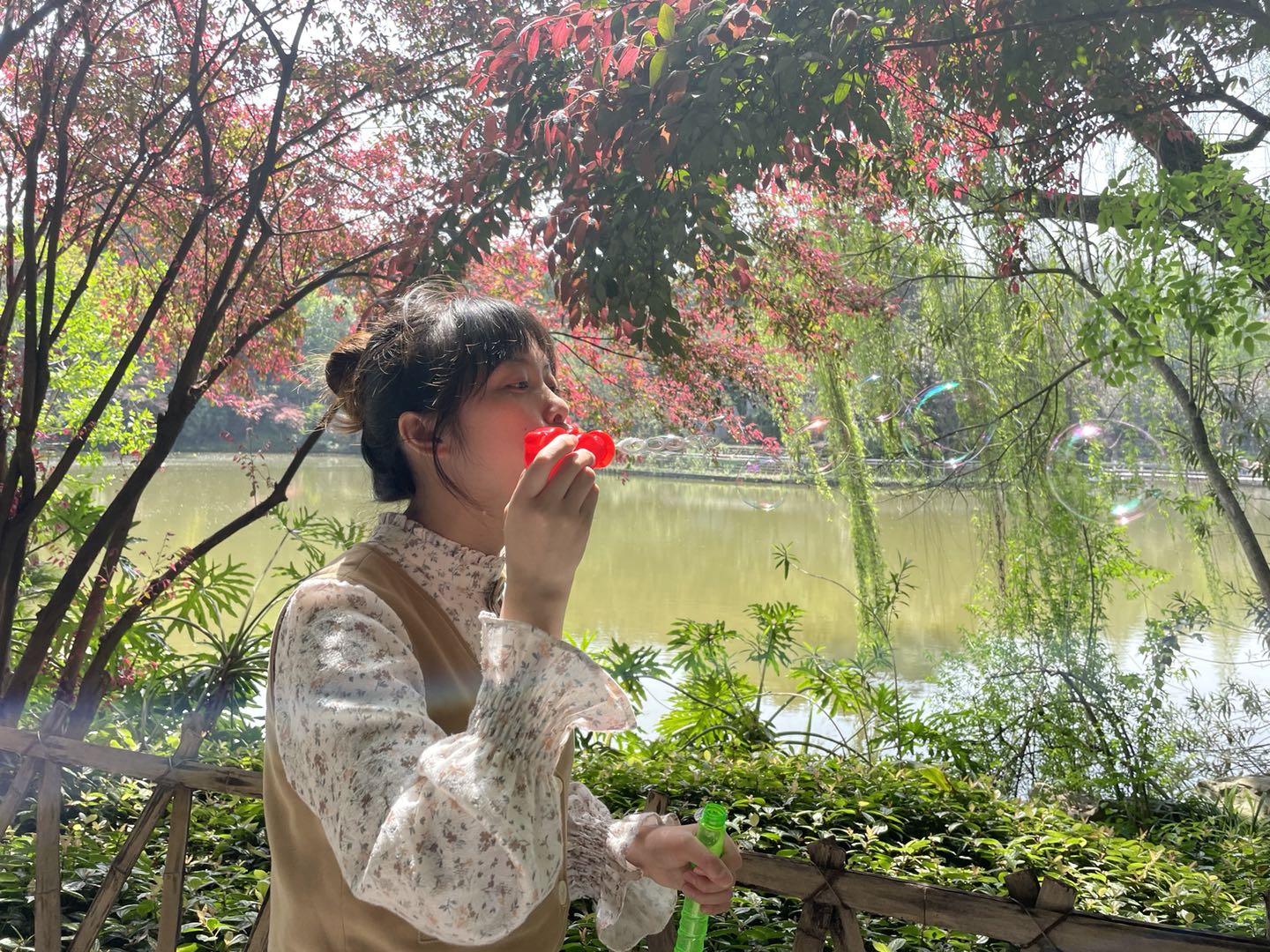 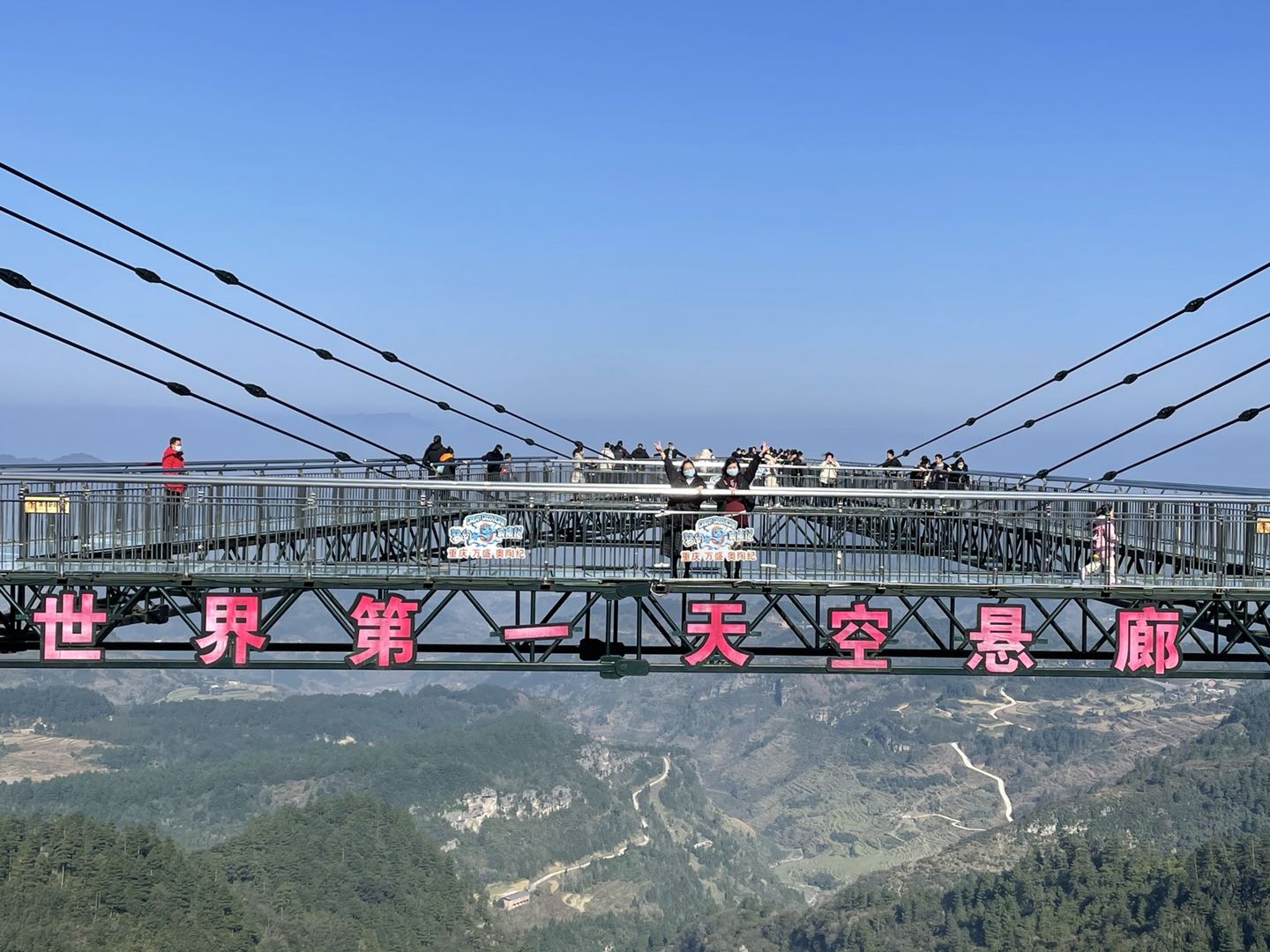 The various literary and artistic institutions, theater companies, and performance troupes were also dedicated to bringing citizens a unique Qingming Festival with cultural deposits. On April 5, the last day of the three-day holiday saw a “Glorious Kangjian House” themed academic seminar, which invited the country’s top researchers on the Chinese War of Resistance against Japanese Aggression war drama specialists to supervise and contribute ideas.

The city’s 43 public libraries and 41 cultural centers provided online services better to facilitate people’s needs during the Qingming Festival. A total of 115,400 on-site visits and 229,600 online inquires were recorded during the time period. Some 200,000 residents have participated in a total of 106 online and offline cultural activities held in the counties and districts of Chongqing.

In order to attract more tourists, the city’s official online culture and tourism general services platform, Huiyou Chongqing, integrated the discount information and promotion activities of more than 100 tourism companies ranging from scenic spots, hotels, restaurants to creative products manufacturers. Customers were able to snap up a five-star hotel booking with as much as a 71% discount, live in nearby inns of a national AAAAA scenic spot with less than 100 yuan per night, and purchase special-edition Chongqing cultural creative products with as low as 29.9 yuan.