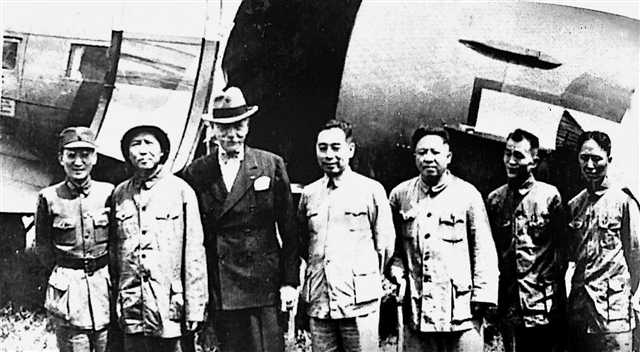 On August 28, 1945, Mao Zedong, Zhou Enlai, Wang Ruofei, and others were at Yan’an Airport before they went to Chongqing for negotiations. (iChongqing file photo)

Mao Zedong and Chiang Kai-shek directly talked about major issues related to the relations between the two parties. On the afternoon of October 10, 1945, the KMT and the CPC signed the famous Double Tenth Agreement at Guiyuan Garden in Chongqing. 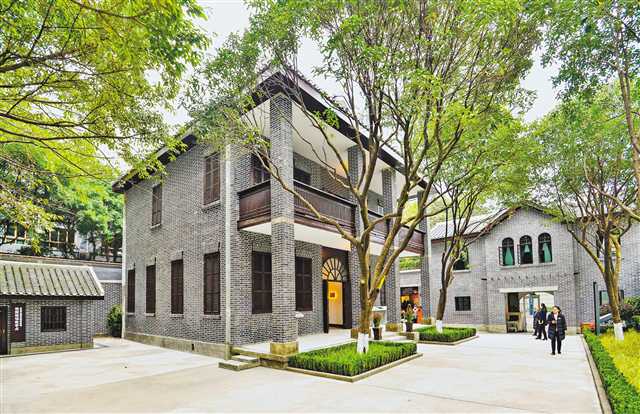 A picture of renovated Guiyuan Garden in Chongqing 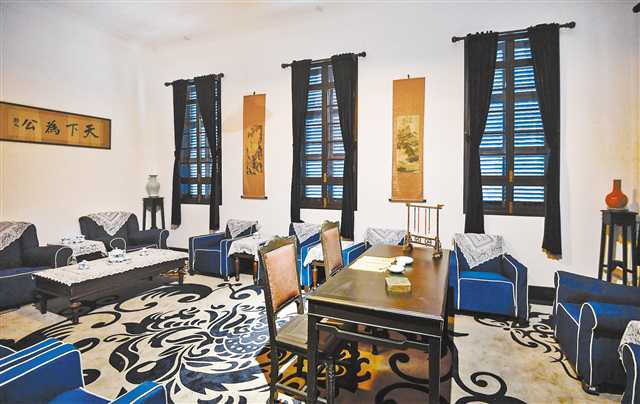 A picture of the meeting room of Guiyuan at Zhongshan 4th Road of Yuzhong District. (iChongqing file photo)

On September 8, the representatives of the KMT replied to the 11 key points of the CPC according to the Gist for Negotiations with the CPC prepared by Chiang Kai-shek.

During the stay in Chongqing, Mao Zedong managed to exchange views with all parties to promote the smooth progress of the negotiations.

He also met with some members of the central committees of the China Democratic League, the Chinese Youth Party, the Jiu San Society, and other organizations and dozens of councilors with the People’s Political Council in Chongqing at the invitation.

On October 2, when the negotiations were coming to an end, Zhou Enlai put forward a proposal: “We plan to sort out the records of the negotiations in the past month and publish as many of them as possible to console passionate nationals.” The representatives of the KMT supported this move.

For the significance of Chongqing negotiations, Mao Zedong once said, the result of the negotiations is that the KMT agrees to recognize the guideline of peace and solidarity, which is very helpful.