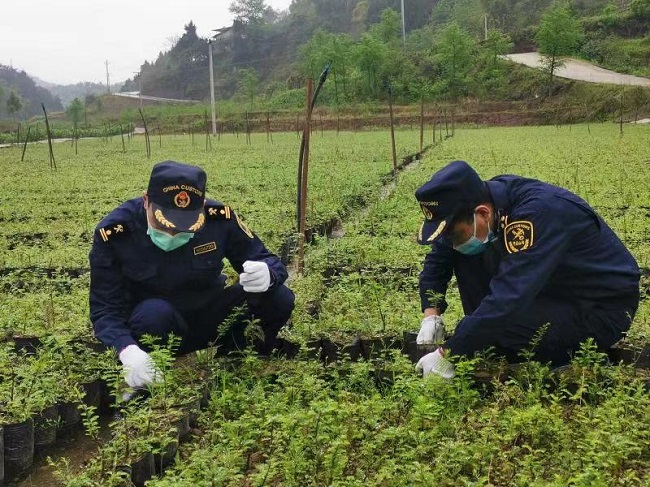 Chongqing stabilized the development of enterprises by improving the construction of the New International Land-Sea Trade Corridor and ensuring the continuity and stability of foreign trade policies. 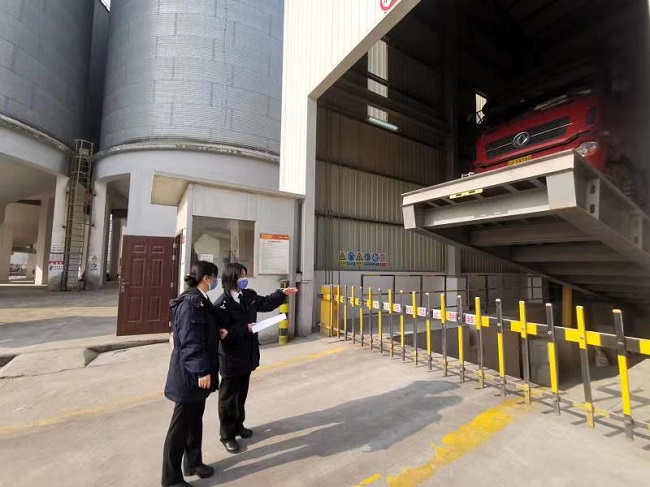 Chongqing Customs made sure a fast customs clearance for imported barley.

Meanwhile, it endeavored to guarantee stable supplies of the autos, electronic products and equipment overseas, safeguard logistics of China Railway Express and cross-border highway regular lorries and monitor and analyze the operation of key enterprises. In this way, it strove to solve difficulties in employment, logistics, customs clearance and other aspects, so as to ensure the fulfillment of the contracts by enterprises.

Since 2020, Chongqing has held several online exhibitions targeted at people in ASEAN countries, South America and China’s Hong Kong together with relevant departments and bureaus under the Ministry of Commerce of the People’s Republic of China, China Council for the Promotion of International Trade and national chambers of commerce and associations.

Through attracting foreign investment online, Chongqing promoted products made in the city and helped foreign trade enterprises to deepen their development in traditional markets like the United States, the EU, Japan and South Korea.

Besides, the city also supported these enterprises in stabilizing business orders through the expansion of emerging markets, with great potential like countries along the Belt and Road and South America, with the focus on ASEAN countries.

Furthermore, the city is committed to expanding the import of goods such as maternal and child supplies, autos, clothing and pharmaceuticals as well as services in education, medical care, culture and entertainment. It aims to drive the construction of itself as an international consumption central city with imports.

According to relevant statistics, the imports of fruits, passenger vehicles and cosmetics jumped 100%, 2020% and 140% respectively in the first quarter and they facilitated an import rise of 39.1% to 3.91 billion yuan in consumer goods.