Zoltan Viczan was born in Hungary in 1979 and began his studies in glass art from an early age in Budapest. After nearly 30 years of dedication, he has developed his own unique style of glass engravings and is regarded as one of the top artists in modern times for this art form.

His works reflect a strong basis in Hungarian art with unique influences from Asian culture, which feature an appreciation and adoration for nature. His works of art have been displayed in various parts of the world and have won many accolades.

Zoltan Viczan now lives in Shanghai, where he invests great enthusiasm into artist creations and the promotion of glass art. 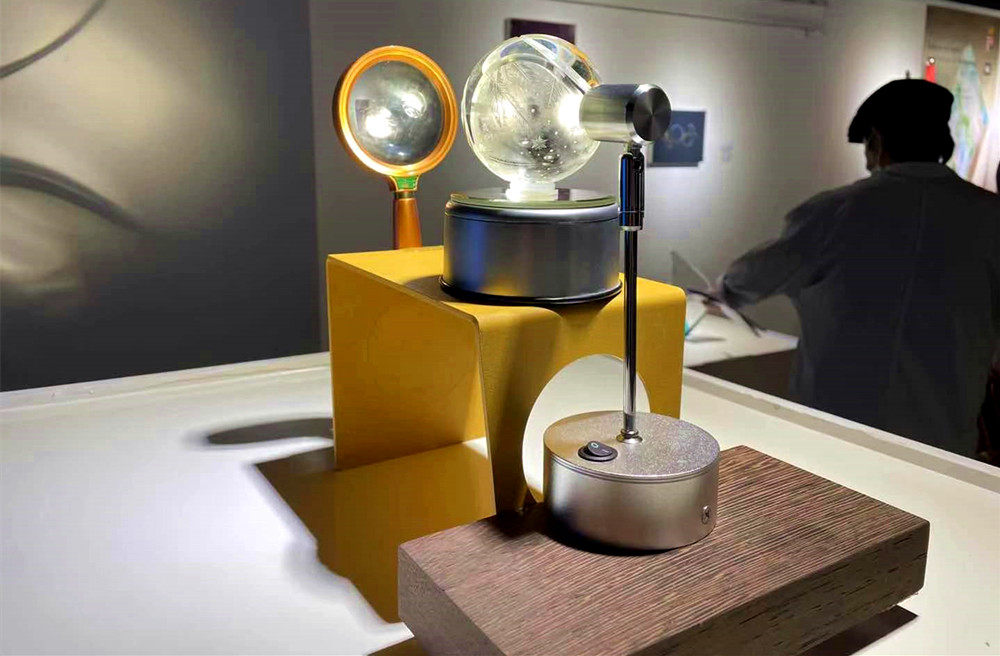