Chongqing – The 6th Chongqing Culture and Tourism Consumption Season was officially launched at Xiangguo Park in the western Dazu District on April 23, with a grand opening ceremony featuring the city’s various cultural and tourism resources being broadcast live on the internet.

Officials take a group photo onstage at the opening ceremony of the culture and tourism consumption season. (iChongqing/Truman PENG)

The event was organized by the Municipal Culture and Tourism Development Commission and the Dazu District Government, with the “Huiyou Chongqing” public service platform as the main channel for distributing preferential subsidies and discount coupons.

From April 23 on, citizens, as well as tourists, can log onto the “Huiyou Chongqing” platform and collect tens of millions worth of subsidies and coupons for purchases related to cultural industry fairs, creative cultural products, A-level scenic spots, star hotels, and entertainment performance shows.

Just search for and follow the official WeChat account of “Huiyou Chongqing,”  tap on “Services” to the bottom right, and then tap on “Coupon Channel” under the “Preferential Events” column. 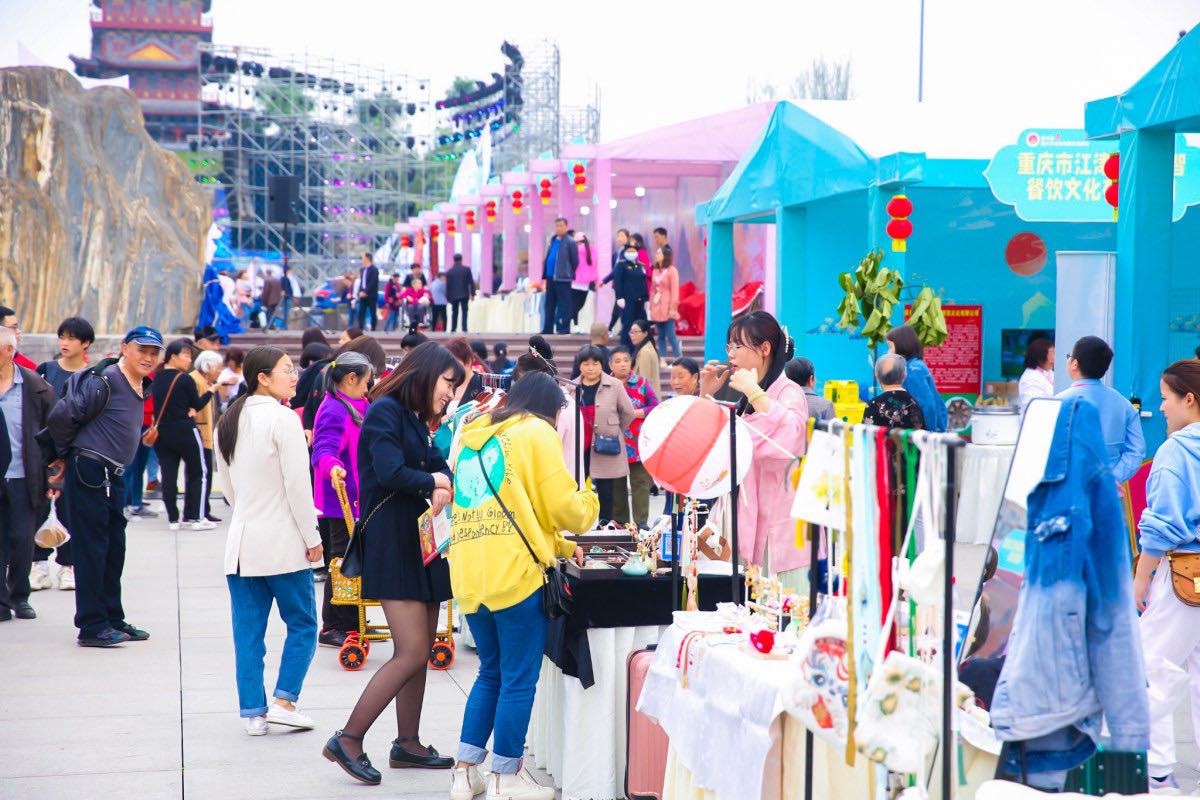 Alongside the opening ceremony were four thematic exhibition areas focusing on cultural and artistic exchange, tourism promotion, specialty products, and Bashu fashion fair, which attracted some 200 culture and tourism enterprises to set up exhibition booths and showcase their products and services.

The 6th Chongqing Culture and Tourism Consumption Season also has three other separate sub-venues for a series of cultural activities from late March to early August.

First, from April 29 to May 2, more than 150 intangible cultural heritage representative programs will make a public appearance at the South Hot Spring Scenic Spot in Banan District. 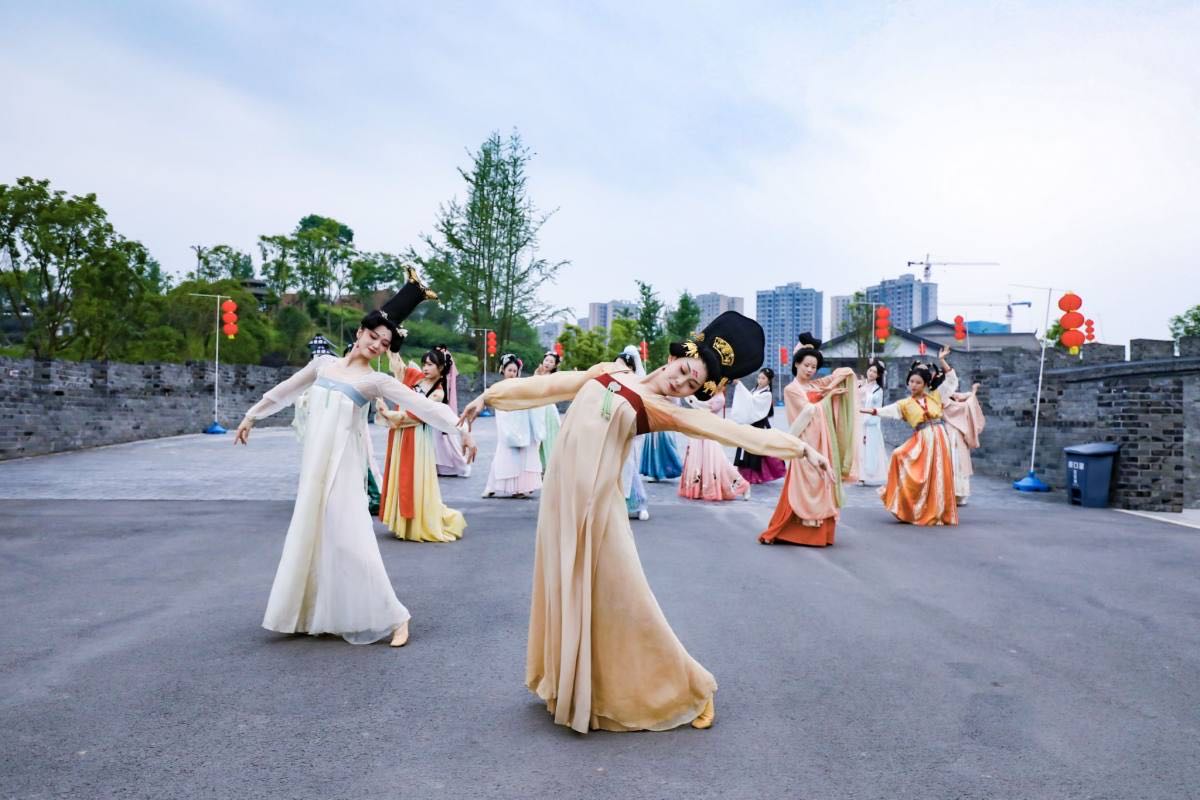 Then, from June 11 to 14, such events as the Online Discounted Purchase  Campaign, the Offline Treasure Hunting Game, and a card collecting activity will be held at the Chongqing International Exhibition Center.

Finally, from August 6 to 8, a conference on the integrated development of agriculture, culture, and tourism industries will be held in the Zhongyi Township of northeast Chongqing’s Shizhu Tujia Autonomous County.