Daniel Bazán Jr.: There is a vastness to this city

Daniel Bazan is a 31-year-old Latino. He was raised in the Dominican Republic and Queens, New York but now lives and works in Chongqing as a music educator and music producer. He often binges his favorite TV shows in his free time, plays games or enjoys Chongqing’s beautiful parks, and takes pictures. 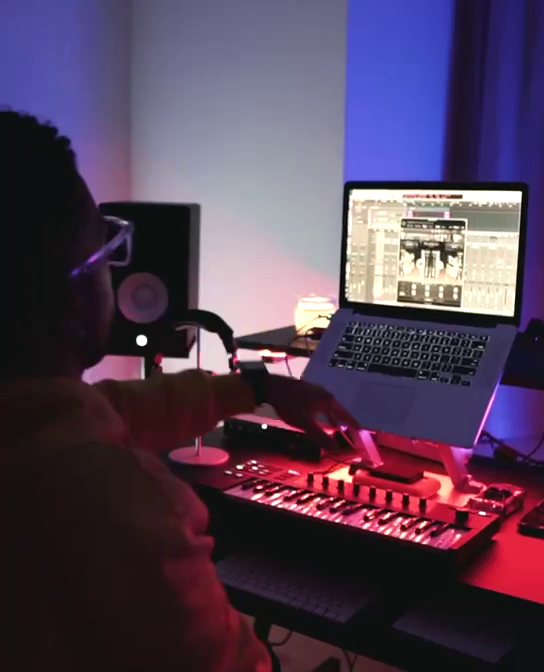 Music has always been a big part of Daniel’s life. Something that has guided and steered him. “Music has always been my compass. I’m always running towards it, even when I think I’m away.” Daniel has spent countless hours teaching music and developed quite a bit as a vocalist, saying that singing in kindergartens every morning will do that to you. Aside from the music and teaching he does at work, he works on his own projects from the comfort of his home in Yubei District. You can find his works here: http://danielbazanjr.com/.

I Got a Call from a Colleague About a Job Opportunity, and I Went for it!

One of Daniel’s passions is finding new noodle places in Chongqing. “I have this obsession with Suan Cai. I am on a mission to find the best shop in town. MaiXiao is winning by a landslide now. Throw in a fried egg for extra goodness.” Aside from looking for the best noodles in town, Daniel also enjoys long walks in the parks here, taking in nature. “There is a vastness to this city. Even its nature feels large. As a New Yorker, I feel comfortable within nature here. The Wulong Fairy Mountain and the three gorges are a top choice. You cannot come to CQ without taking a day or two to explore it.”

He loves the parks here. He can walk 3-5 kilometers, find a comfortable spot to sit and meditate under a tree to the soundtrack of the birds. “Chongqing is good for Zen vibes.”

Despite his love for finding new noodle places in Chongqing, adjusting to the local food was a bit of a challenge at first. Daniel has lived in Chongqing for four years, but it wasn’t until two years after arriving he was comfortable ordering his favorite dishes. “The first few months were atrocious. I had to get past the Hua jiao, which I still don’t like. Then it was stomaching the constant flow of la jiao (Chili Pepper) on everything. It wasn’t until well into the second year that I knew how to order my favorite dishes.” 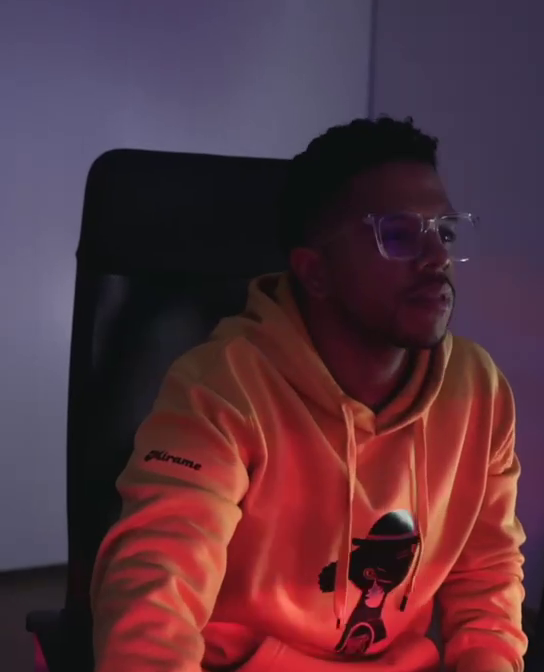 The City is Westernizing

Having lived here for several years, Daniel has observed the city as it has grown and changed in the time since he arrived. One of the things he has noticed is the infrastructure development to manage traffic and how the city is seeing more western fast-food chains, coffee shops, and gyms popping up all around. “The city is Westernizing at a rapid rate. Traffic gets worse in every city as part of its expansion. However, I think Chongqing has gotten a little better (traffic-wise) after completing key bridges and tunnels. Urban planners love building over and under-passes here, which I get. They’re working the hills.”