The collaboration between the Liangping District People’s Government and the Chongqing Expressway Group aims to bring the district’s agricultural specialties and intangible cultural heritage items to a broader audience by promoting a better presence in expressway service areas.

“The Plowing Spring Agricultural Outlets will be a regional golden brand for selling the specialty agricultural products of the northeastern Chongqing and Sichuan region and the Three Gorges Reservoir area,” said Pu Jicheng, mayor of Liangping District People’s Government, during his opening remarks at the event. 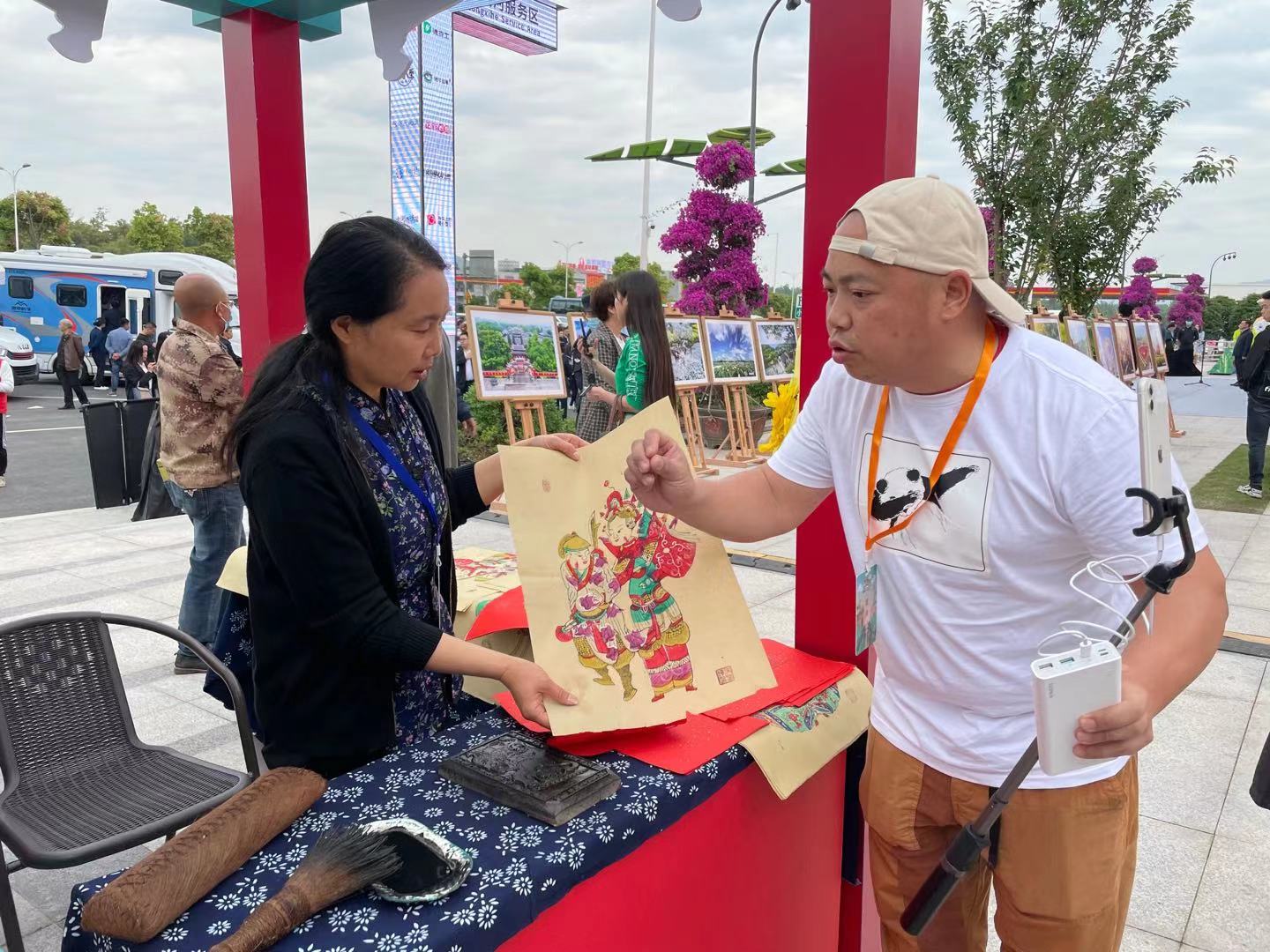 There are a series of activities under the Liangping Fashion Fair scheduled to be held from April 28 to May 5, including a Liangshan Lantern Opera show, a recreational vehicle exhibition, a flower exhibition, a housing trade fair, a local food fair, a music band concert, a song, and dance performance, as well as an internet celebrity Livestream sales campaign. 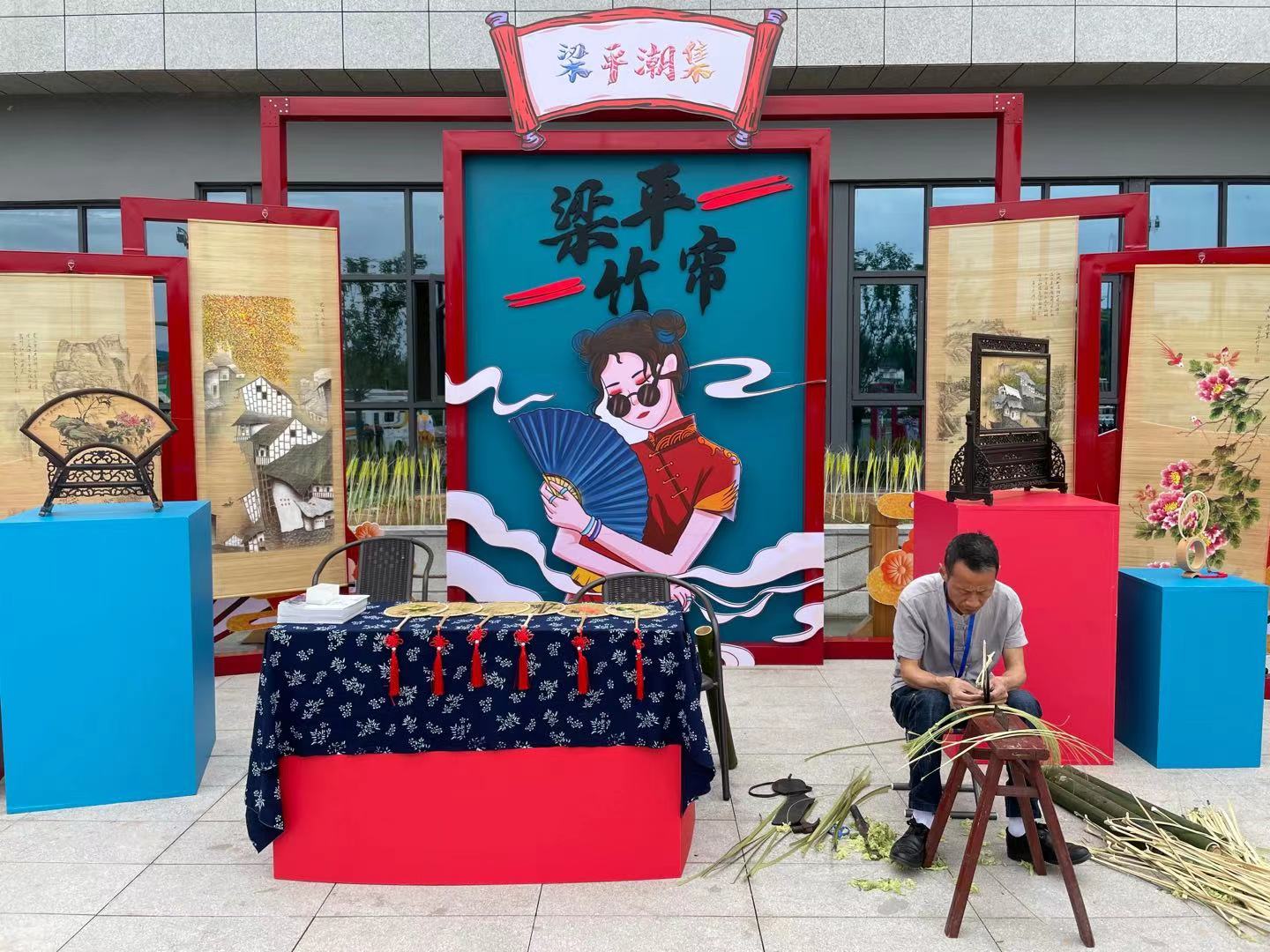 A local practitioner of the intangible cultural heritage of Liangping Bamboo Curtain works on a bamboo stripping machine. (iChongqing/Truman PENG)

“The Longxihe Service Area is the city’s first agriculture-themed expressway service area that was built in collaboration with the local government and adopted a road-field integrated construction model,” said Tian Shimao, general manager of the Chongqing Expressway Group, at the event. 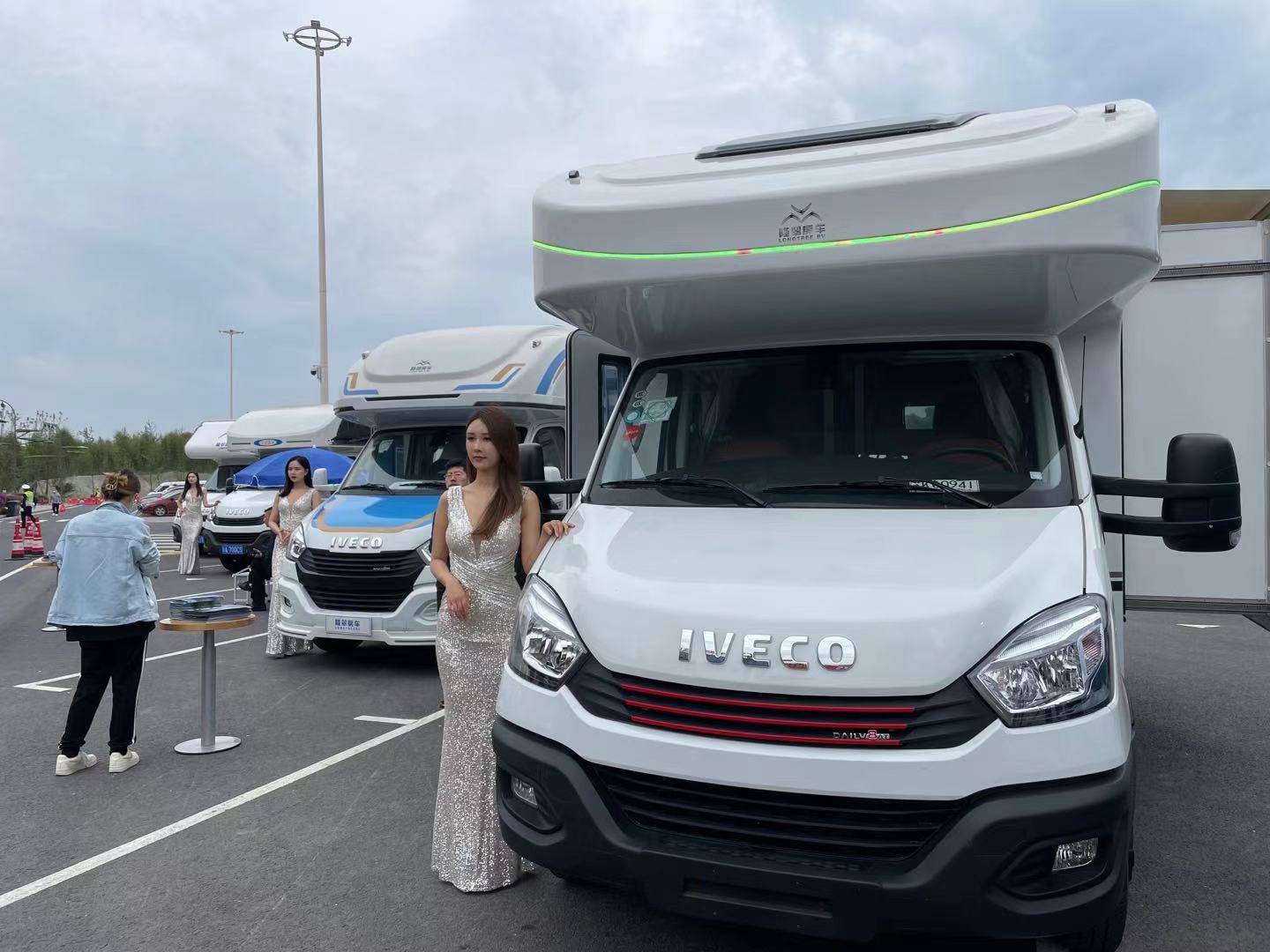 Models stand next to recreational vehicles on display at the Liangping Fashion Fair. (iChongqing/Truman PENG)