Chongqing – Shane Farrelly, the newly elected local chair of Investment Working Group of the European Union Chamber of Commerce in China (EUCCC) Southwest Chapter, came back to Chongqing on Wednesday for a seminar on practical suggestions to help small and medium-sized enterprises (SMEs) better engage with the government, which attracted a dozen local and foreign-invested enterprises (FIEs) to attend.

iChongqing managed to schedule an exclusive interview with Mr. Farrelly on the side of the seminar inside the SinoSwiss Technopark and invited him to talk about Chongqing’s business environment for SMEs and FIEs, his roles in the EUCCC and D’Andrea & Partners, as well as the upcoming investment guidance book titled “Invest in China: the Southwest.” 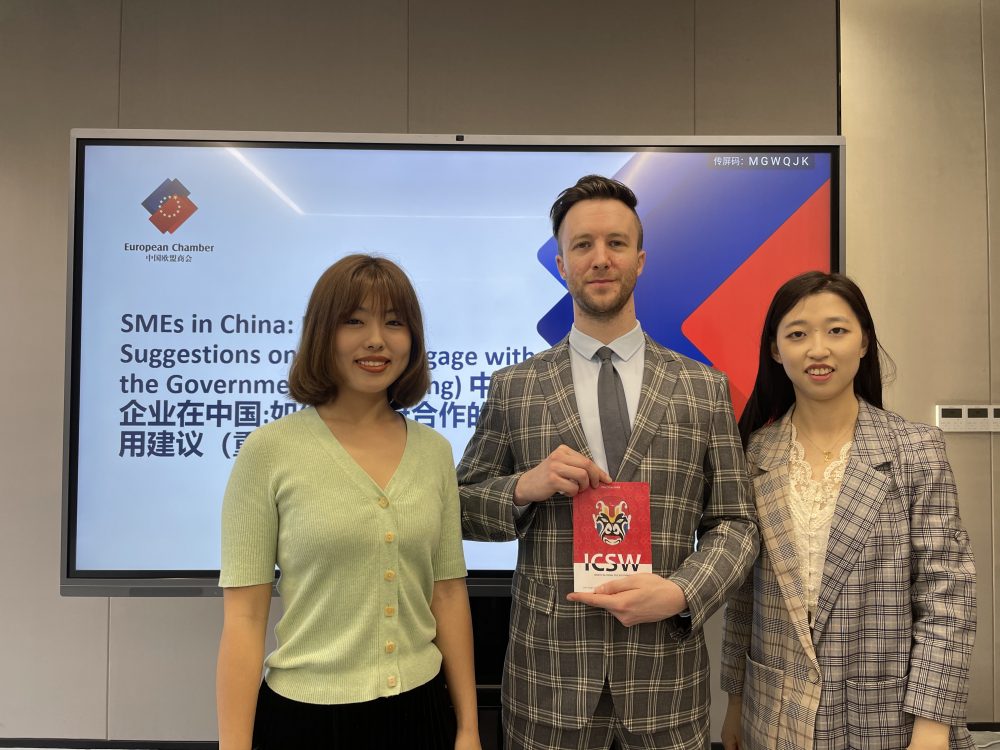 Farrelly also doubles as head of the Chongqing Branch Office of D’Andrea & Partners Legal Counsel, an international law firm headquartered in Shanghai and offices in Italy, India, Vietnam, UAE, and a Russian Desk that Carlo Diego D’Andrea and Matteo Zhi jointly founded. Mr. Zhi also made a presentation at the SEM seminar mentioned above.

D’Andrea & Partners has had a long relationship with the EUSME Center, a European Union initiative that provides a comprehensive range of hands-on support services to European SMEs doing business in China regarding assisting SME clients and coordinating information sharing events such as the seminar. 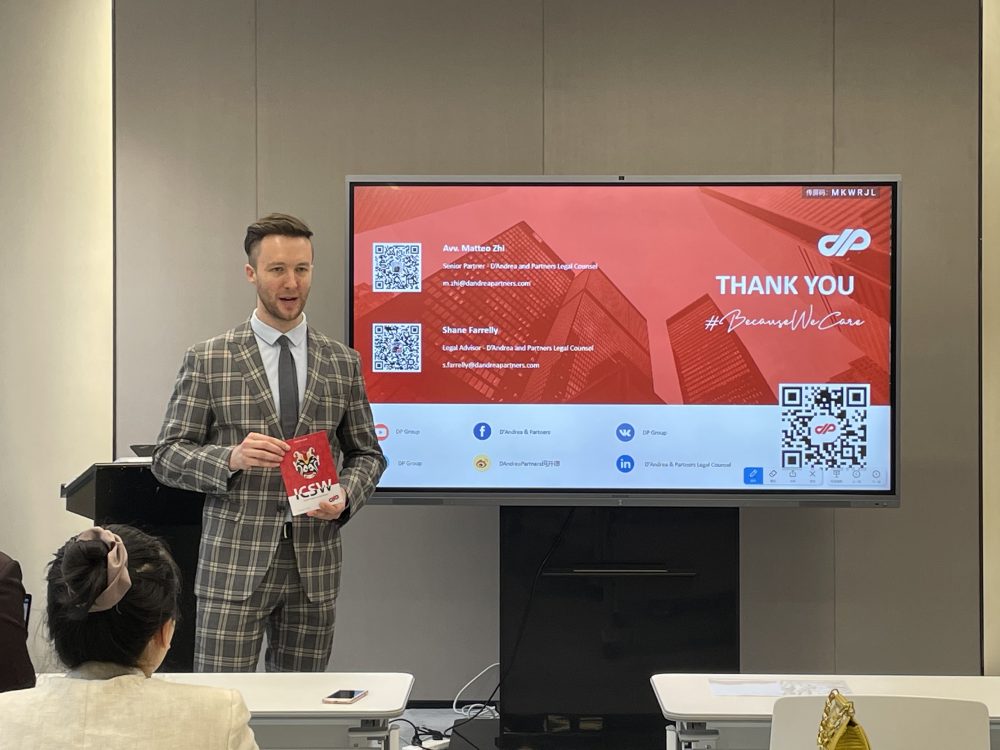 “With our strong connection with the EUSME Center and unique experience in government affairs, we aim to make the information already available in the marketplace more accessible to foreign investors and EUCCC members via such platforms as the seminar,” Farrelly said.

He also said that the business environment here in Chongqing for foreign investment and SMEs is largely very welcoming, yet more efforts should be taken to treat foreign investors better here. “It’s a little more difficult for foreign SMEs to be fully integrated into the local business ecosystem, as the resources are considerably less than the larger industries like automotive and manufacturing.” 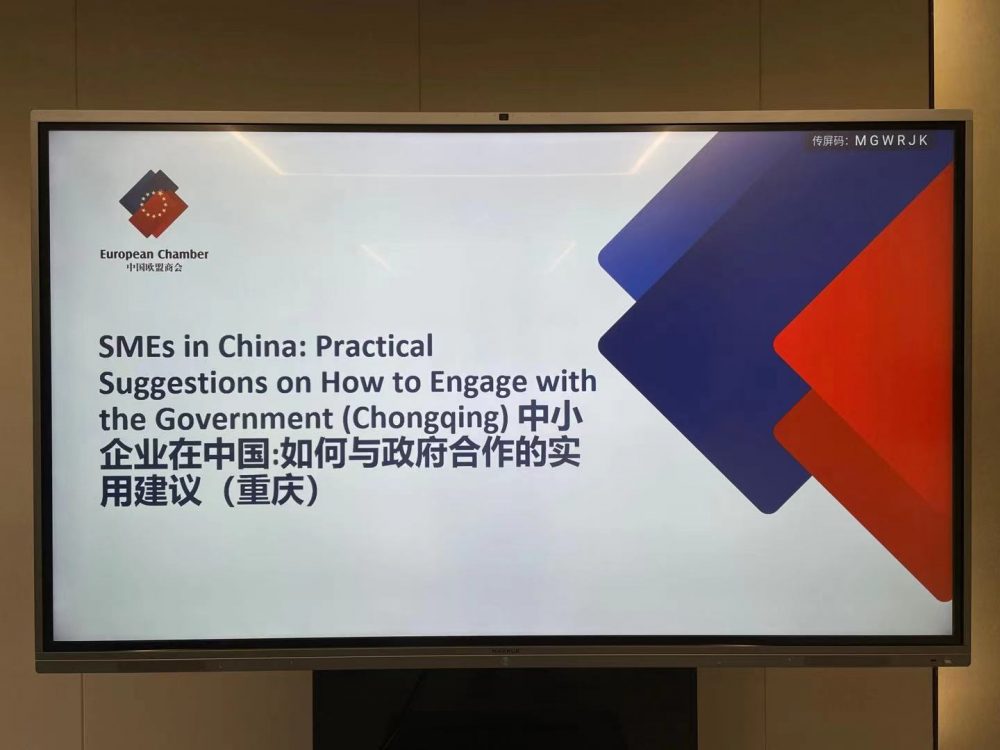 A TV screen shows the theme of the EUCCC seminar, which was held on Wednesday in the SinoSwiss Technopark. (iChongqing/Truman PENG)

About the newly launched investment guide series book of D’Andrea & Partners, Invest in China: the Southwest, which Farrelly himself also contributed to, he said that it’s the first regional practical investment guide developed over the years from the more nationally-based practical guides for China, Belarus, Italy, and Vietnam.

The book talks about various topics, such as the overall business environment, taxation, incentives, subsidies, development zones, and even tourism, in the southwestern region, encompassing Chongqing Municipality, Sichuan Province, Yunnan Province, and Guizhou Province, that are relevant to foreign investors.