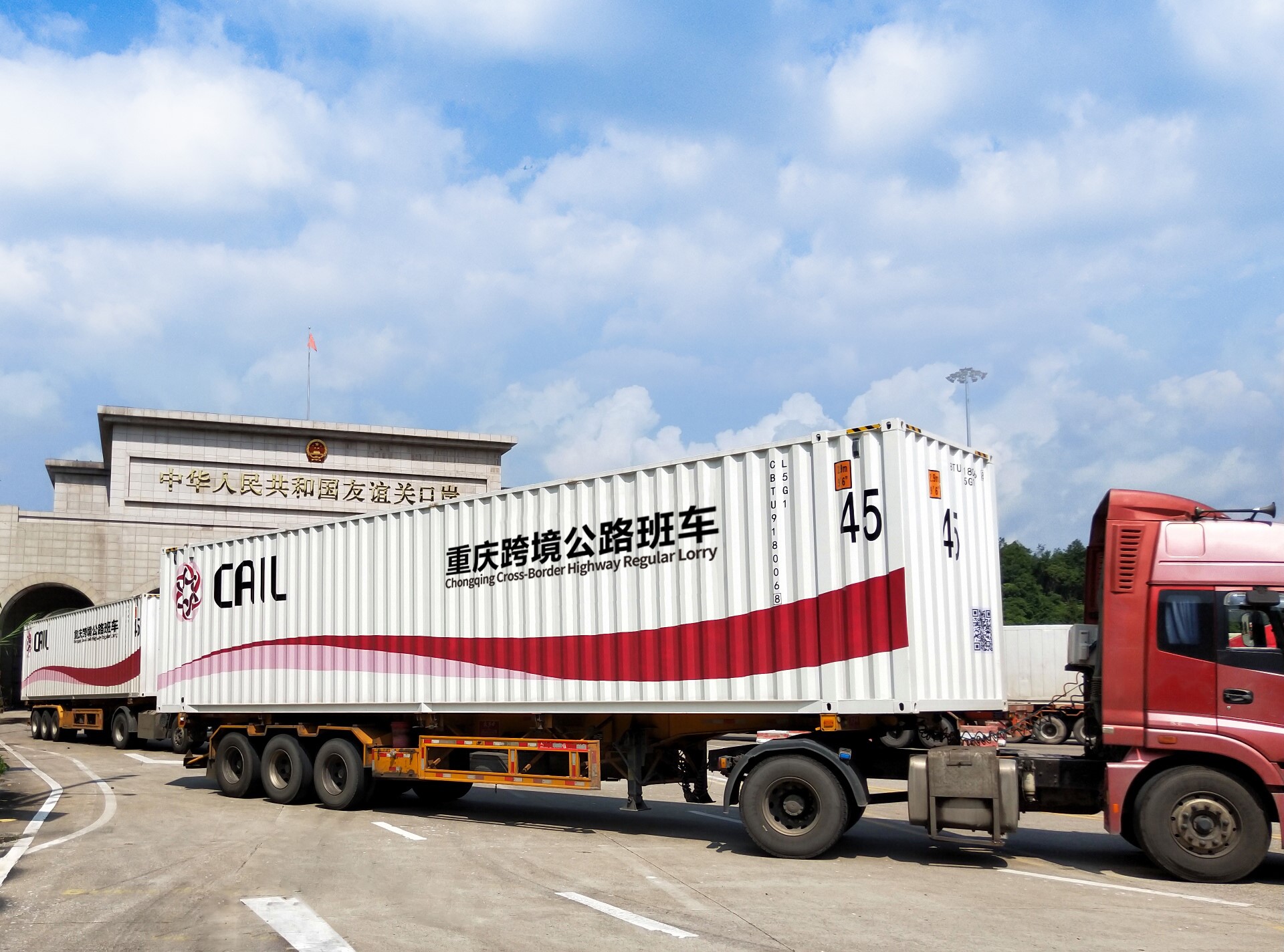 Since the first cross-border highway, a regular lorry left Chongqing on April 28. 2016, the Chongqing Highway Logistics Base has been running for five years.

The first direct lorry traveled from Chongqing to Vientiane, Laos, via the Mohan Port in Yunnan Province. It is expected to take roughly four days to complete the 1,900-kilometer-long journey.

Unlike previous highway lorries, the Chongqing-Vientiane direct highway lorry used the GMS Road Transport Permit, allowing lorries to get to their destinations without a stop. Chongqing is the first inland holder of such permits in western China.

The direct highway lorries do not need to transship cargo, thereby reducing cargo damage, improving transport efficiency, and boosting the connectivity of land transport channels between Chongqing and ASEAN counties.