Co-building an inland gateway for opening-up 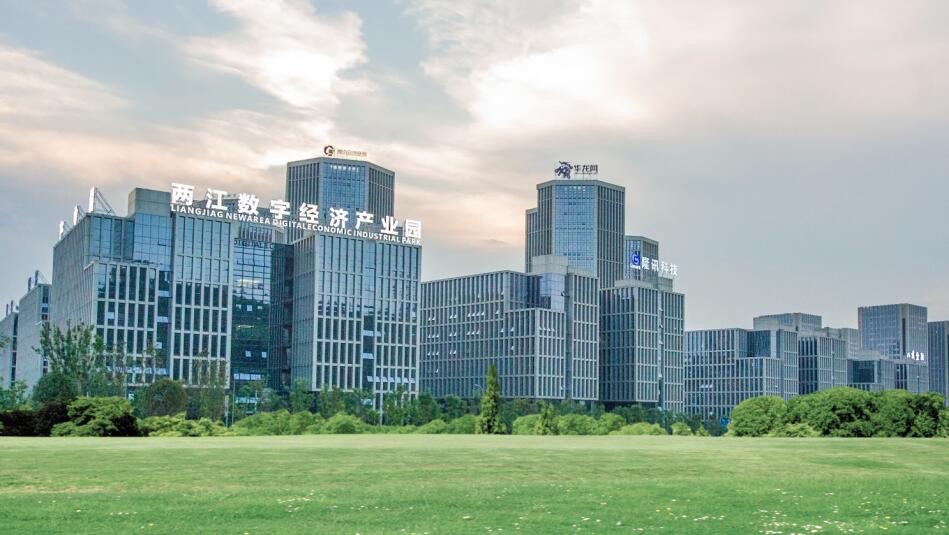 The building of the Chengdu-Chongqing economic circle has given Liangjiang New Area and Tianfu New Area the mission of building an inland gateway for opening-up, for which connectivity in transport is the prerequisite.

At present, Liangjiang New Area focuses on Guoyuan Port and takes major ports like Yibin Port and Luzhou Port as nodes. It is working with other sister districts and counties to build rail-water and water-water multi-modal transport channels and establish a port alliance in the upper reaches of the Yangtze River.

In terms of land transport, the first phase of the Chongqing Section of Hechuan-Tongnan-Anyue Expressway  (Shuangjiang Town to Chongkan Town) Sichuan-Chongqing boundary) is currently in its phase-out period. Being opened on April 30, 2021, this section will be free of charge until the end of this year.

Innovation is placed at the core of development by the two new areas.

On April 7, the Innovation Center NPU · Chongqing was officially inaugurated in Chongqing Liangjiang Collaborative Innovation Zone. Based on the demand for innovation in aerospace equipment, the center will gather high-quality resources for sci-tech innovation, achievement transformation, and business incubation.

This is another achievement made by Liangjiang New Area in facilitating the construction of a sci-tech innovation center.

So far, Chongqing Liangjiang Collaborative Innovation Zone has gathered 35 universities and research institutes, such as Chongqing Innovation Center of Beijing Institute of Technology, Chongqing Research Institute of Shanghai Jiao Tong University, and the Research Institute of Tongji University in Chongqing. It has also facilitated the cooperation among these universities and research institutes and enterprises in the Chengdu-Chongqing area like Chongqing Hongyu Precision Industry Co., Ltd., Chongqing Tiema Industries Group Co., Ltd., and Chang’an Automobile. Thanks to their cooperation, more than 100 research projects have been launched, and 36 sci-tech achievements have been transferred and transformed.

How can the two new areas better boost the industry?

Liangjiang New Area and Tianfu New Area will continue to make concerted efforts to build eight major industrial alliances in the auto, electronics, and other industries. Besides, they are going to strengthen cooperation further to help the industries move towards middle and high-end development, improve the level of industrial capacities and cultivate new growth drivers.

In addition to Tianfu New Area, Liangjiang New Area has also strengthened cooperation with other sister cities in Sichuan such as Guang’an, Yibin, and Meishan in the past year and signed strategic cooperation agreements with them.

In the future, Liangjiang New Area is slated to strengthen cooperation with Liangjiang New Area and other sister cities and districts in interconnected development in such fields as opening-up, innovation, industries, reform, cities, talent, governance, ecology, and Party building.

Through the in-depth implementation of the Construction Planning Outline of Chengdu-Chongqing Economic Circle, Liangjiang New Area strives for a better-interconnected effect on constructing the economic circle. The new area endeavors to achieve solid progress in Chengdu-Chongqing cooperation based on scene-oriented and visual presentation with an orientation towards projects and special task forces.