How could Chongqing benefit from being a pilot zone? 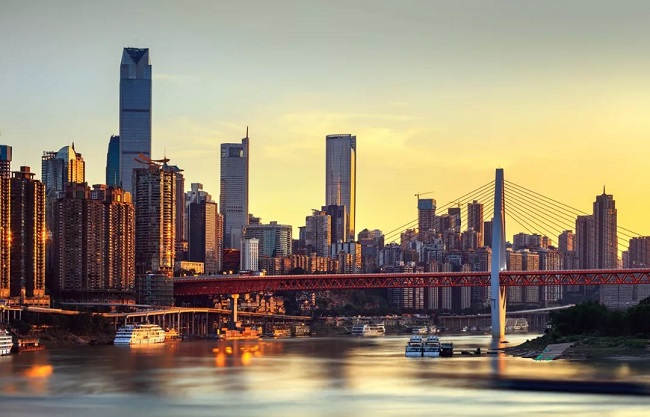 Chongqing will be more initiative in the comprehensive innovation and reform. The notice requires Chongqing to be “bold and independent” in the reform.

Chongqing will fully mobilize the reform enthusiasm of the grassroots units and most innovators, and widely vitalize the innovation of the whole society.

Meanwhile, Chongqing can accelerate the construction of a science and technology innovation center with national influence, by continuously improving the innovation ecosystem and empowering technological innovation via comprehensive innovation and reform.

Chongqing will crack a number of pain points in innovation, and the sense of gain for various innovators will be further enhanced.

To this end, Chongqing will organize teams to visit all kinds of innovators, focus on problem-solving, and come up with reform measures.

In addition, Chongqing’s reform measures will probably be promoted nationwide.

According to the notice, it is necessary for the newly-included pilot zones to track the reform progress in a timely manner during the comprehensive innovation and reform.

The replicable reform measures summarized will be demonstrated in the nationwide reform to enhance the technological innovation system and mechanism.

Next, Chongqing will effectively enhance the driver of technological innovation and advance the high-quality economic development of Chongqing.