Chongqing- The Wuling Mountain Cultural Tourism Development Alliance held an open board meeting at the Huapont Hotel of Fairy Mountain, Wulong District Chongqing, on May 26th, 2021. One day prior to the China Wuling Cultural Tourism Summit, the meeting took place, and board members were joined by representatives from 9 district and county government departments and tourism-related businesses.

The Wuling Mountains span 81 districts and counties across the southeast of Chongqing Municipality and the three neighboring provinces of Hubei, Hunan, and Guizhou. While the numerous tourist resorts, including Fairy Mountain, Enshi, Zhangjiajie, and Fanjing Mountain, previously operated independently, the summit has been convened to enhance infrastructure, services, and platforms’ share of tourism resources attract greater numbers of tourists nationally. 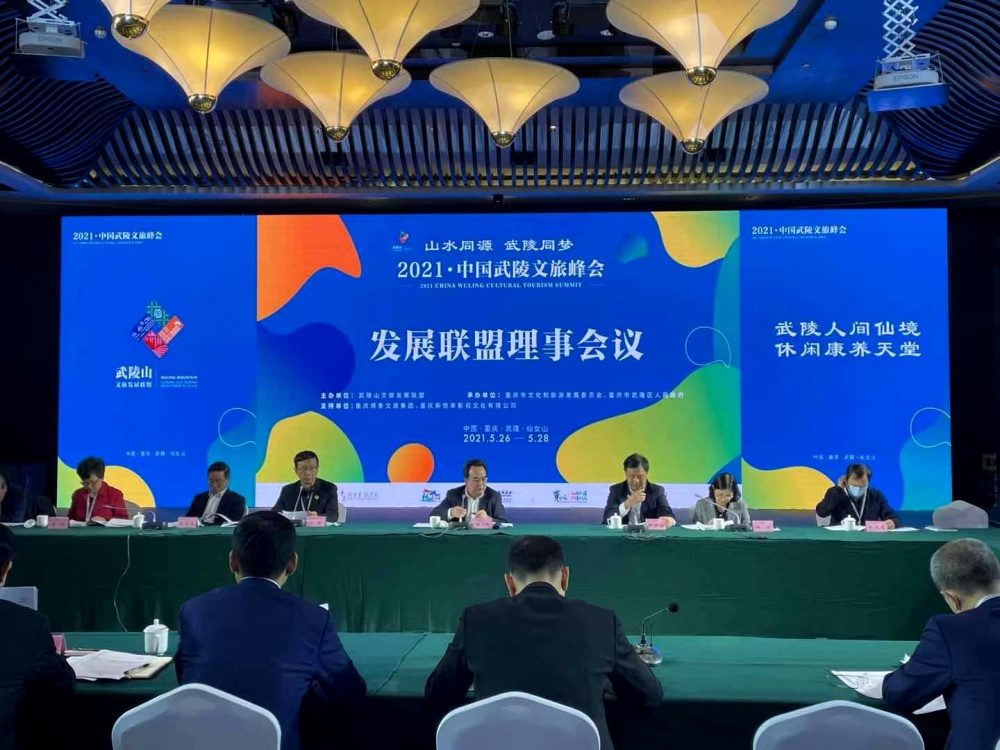 The Wuling Mountain Cultural Tourism Development Alliance met one day before the main summit to state their ambitions and plans for coordinated development in the region.

Regional cultural and tourism resources will be further integrated to break administrative barriers between regions. Furthermore, they will promote complementary advantages through close cooperation, coordinated development, and enhancements to the Wuling cultural tourism industry. These will fully release domestic tourism’s potential, promote the international and domestic dual cycles, and gradually build the Wuling Mountains into a well-known ecological destination for inbound cultural tourism.

Zhu Jiang, deputy director of the Municipal Development and Reform Commission, stated that work has been underway with the Municipal Culture and Legislative Committee to accelerate planning of an Integrated Development Demonstration Zone for the Cultural Tourism Industry in Southeast Chongqing, for which funding has been allocated to support key projects in the Wuling Mountain Region fully.

The central government has invested 340 million yuan in supporting construction in cultural tourism through towns and infrastructure. The Qianjiang Grand Canyon, a new agricultural city, will be included in major projects for the year, while green channels will be established and management will be categorized for improved experiences. 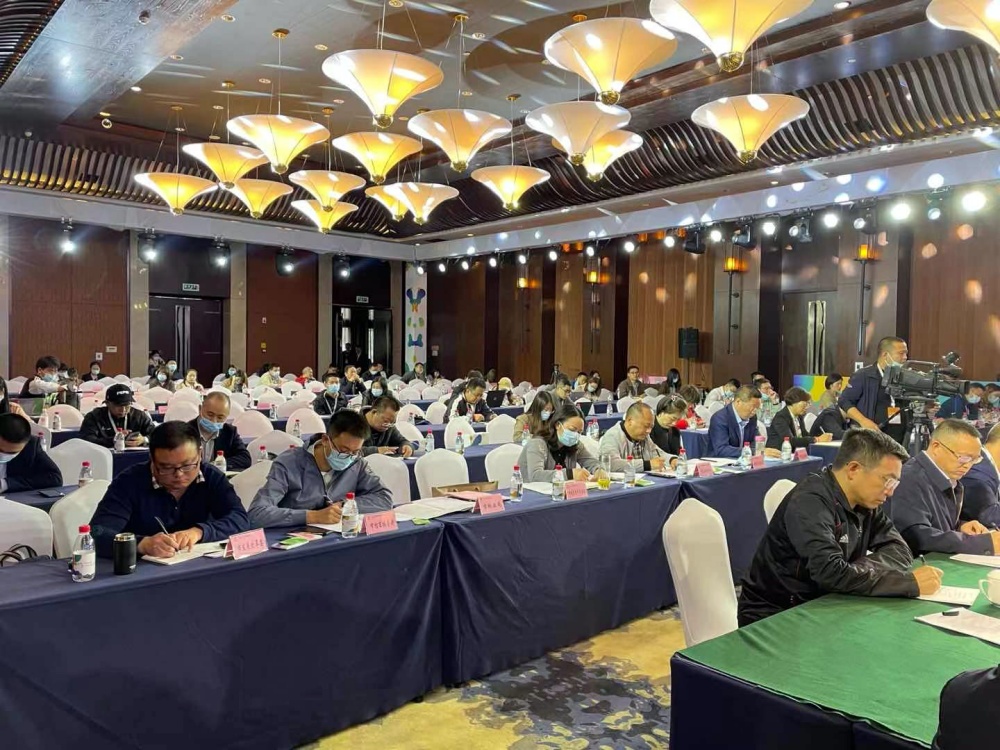 Regional cooperation is to be strengthened to integrate with the Chengdu Chongqing Economic Circle, along with the Yangtze River Economic Belt, while construction of the Wujiang Gallery Tourism Demonstration Zone will be sped up to make the Wulin Mountains a wonderland for cultural tourism.