Chongqing – the 2021 China Wuling Cultural Tourism Summit ended successfully in Wulong District on May 27. Zhang Ming, a member of the Standing Committee of the Municipal Party and Minister of the Publicity Department, announced the summit’s closure. The forum released the top ten scenic spots, the top ten cultural tourism integration spots, and the top ten tourism routes in Wuling Mountains. In addition, Chongqing University and Chongqing Vocational College of Tourism were awarded as the Chongqing Intangible Cultural Heritage Research Bases. Meanwhile, the summit held project promotion and investment promotion projects and signed collective contracts with a total amount of 143.275 billion yuan.

Zhang Ming, a member of the Standing Committee of the Municipal Party Committee and Minister of the Publicity Department, announced the opening of the summit, photo by Lingyu Zhou/iChongqing 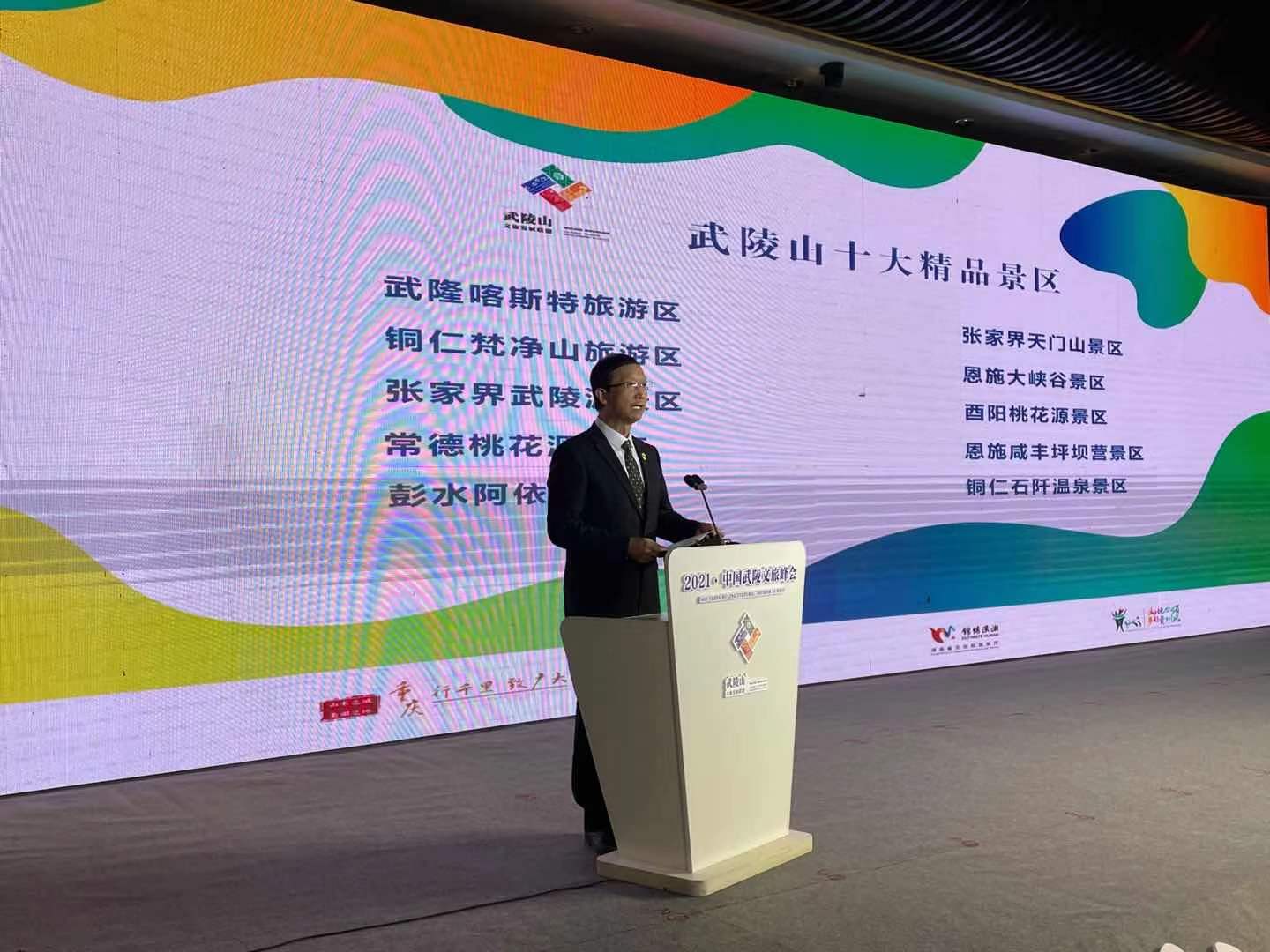 Xu Fenglun, deputy director of the Guizhou Provincial Department of Culture and Tourism, said that the Wuling mountains area is a brand shared by three provinces and one city. The concept and the regional coordinated development should be established.

At the closing ceremony, the four provinces and cities of Chongqing, Hubei, Hunan, and Guizhou also jointly issued the “Wuling Mountain Cultural Tourism Development Declaration.” In the future, the four provinces and cities will start to promote the integration of “cultural tourism +” to strengthen the overall coordination of the Wuling Cultural Tourism Development Alliance and strive to achieve high-quality development of cultural tourism integration. 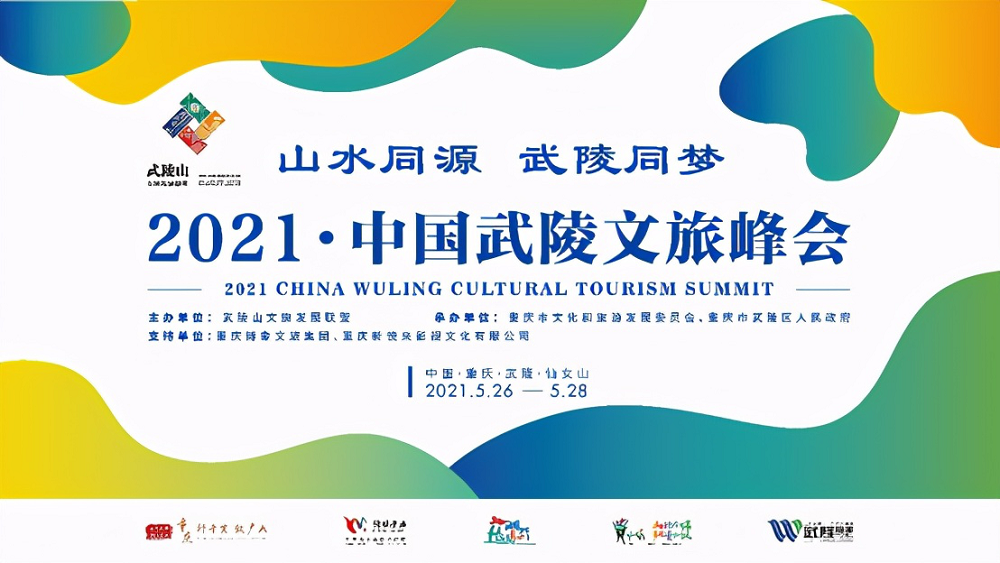 the poster of the summit, photo provided to iChongqing

Wu Fengduan, a member of the Party Group of the Hubei Provincial Department of Culture and Tourism, said that we must use open thinking and innovative ideas to plan the future development of Wuling Culture and Tourism. Qin Dingbo, deputy director of the Chongqing Culture and Tourism Commission, stated that it is necessary to use the Chongqing-Guizhou, Chongqing-Hunan, Chongqing-Hubei Expressway or the high-speed rail, and the Wu river waterway as the link to realize the development of tourism across administrative regions and build the Wuling-Mountain area into a well-known tourist destination at home and abroad.

the 1st round of signing ceremony, photo by James Alexander/iChongqing