Chongqing- Wang Hongxu, a 35-year-old physical education teacher at a school in Chongqing Municipality who rescued two children in the Yangtze at the cost of his own life on June 1st, has touched thousands of people recently.

On the evening of June 1st, 2021, two children were involved in a drowning incident in the Yangtze River at Wanfa Pier, Dadukou District.

A number of concerned citizens jumped into the deep water to rescue them and successfully rescued the two children with help from over ten people on the riverbank. However, one of the rescuers was unfortunately swept away by the strong current.

The missing individual’s body was recovered the following day by rescue teams at 4:05 pm and identified as Wang Hongxu, a 35-year-old physical education teacher from Yucai Primary School in Dadukou District.

Local citizen and witness Mr. Lei recalled many people at the scene had brought their children to play, and though he was quite far away from the incident, he heard someone shout out that a child was in difficulty.

He then saw a man drop his phone and run quickly from about 100 meters away and jump into the water. At that time, he believed it was the father of the drowning children. 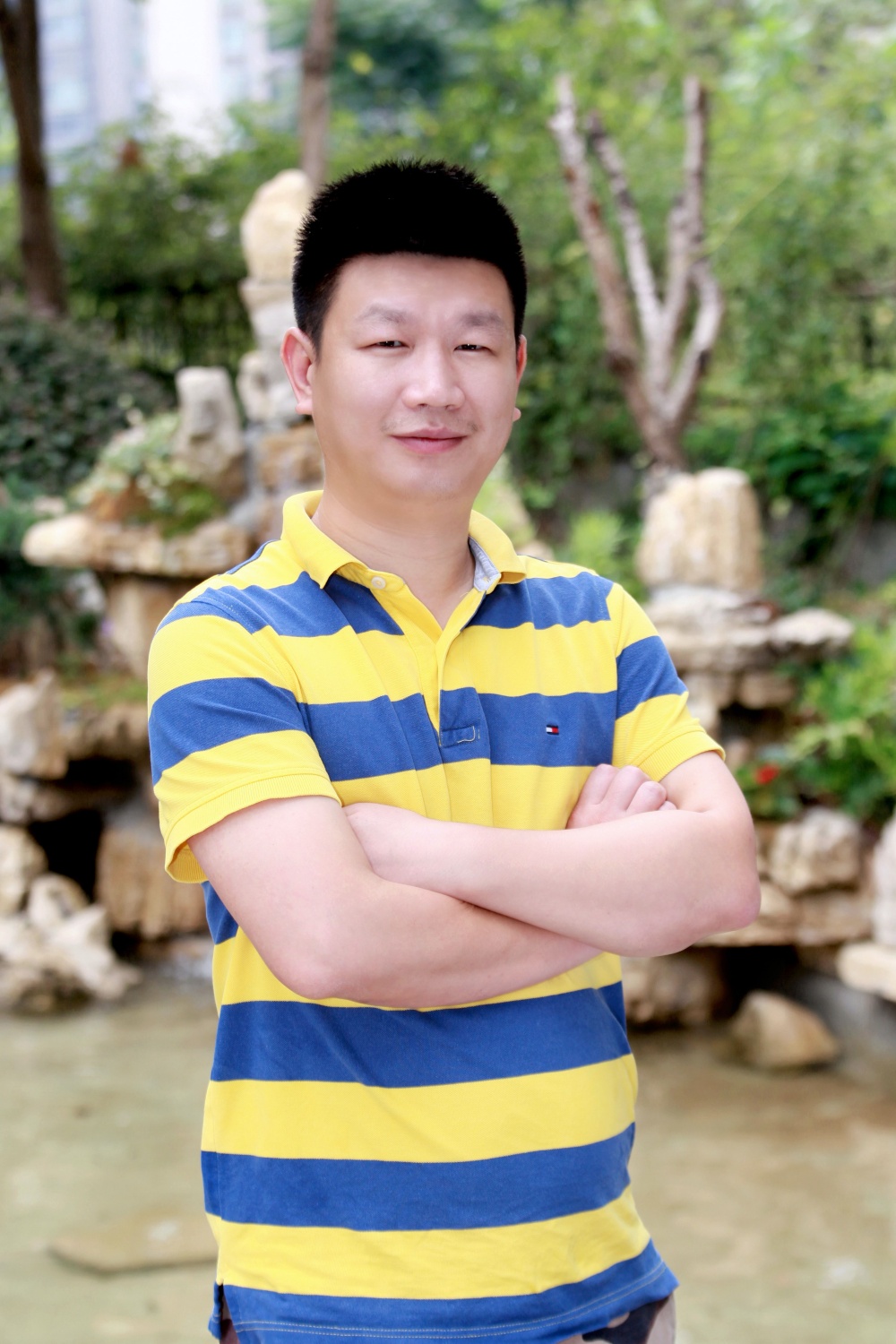 Teacher Wang Hongxu has been honored as a good man and an excellent teacher as an homage to his brave endeavor and personal sacrifice.

“Four people entered the water and pulled the children back to shore hand in hand. Everyone sighed with relief when the two children were brought to shore but then noticed the other rescuer was in a state of exhaustion.”

Another witness, Wang Xiancai, said that Wang Hongxu might have made it back to shore had he stopped after first saving the girl but insisted on also trying to lift the boy out of the water and soon disappeared.

Despite the efforts of many people, Wang Hongxu was roughly 30 meters from shore when he was swept away by the current and drowned.

His funeral was held on June 4th, when a police convoy accompanied the hearse as it passed by the gates of Yucai Primary School in Dadukou where he once worked, where thousands of citizens came with flowers to see him off with salutes and a chorus of vehicle horns in a moving scene.

Early that morning, a black and white banner was hung up at the gates of Yucai Elementary School with the words “In deep mourning to teacher Wang Hongxu. May you rest in peace.”

A former colleague of Wang Hongxu spoke emotionally about how he would feel great comfort from the mass of people who came to see him off.

“We specifically arranged for him pass the school where he had worked for over ten years and see his students and colleagues one final time.” 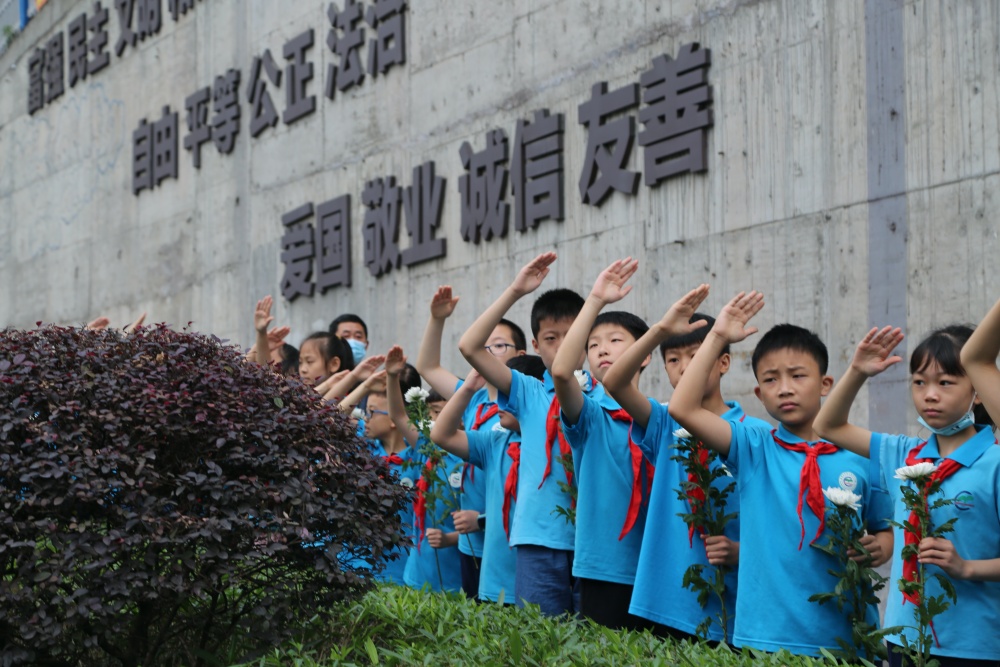 Students, colleagues, and the general public lined up outside the school gates to pay their last respects.

As the mother of Wang Hongxu tearfully kissed the portrait of their only son, officially named posthumously as a Good Man by the Chongqing Municipal Government, the elderly couple put their grief aside and resolved to pass their love onto their grandson and raise him in good health.