Chongqing – Yubei District is integrating itself into the international market at a faster pace. In the first quarter of 2021, the district’s total import and export volume reached 45.18 billion yuan (about 7.1 billion U.S. dollars), up 66.7% year on year.

By building the airport international trade demonstration park, Yubei District is currently implementing the package of encouraging policies and integrated comprehensive services in the park to facilitate the settlement of international trade enterprises there. 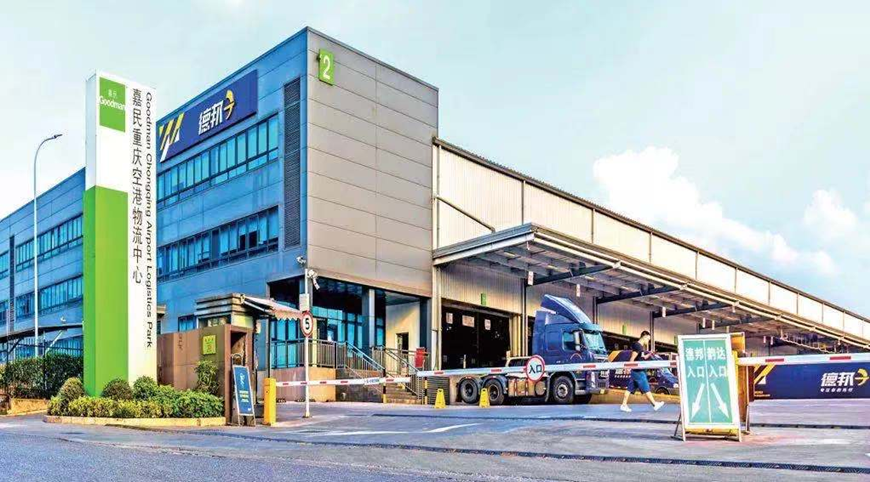 In an effort to continuously deepen international cooperation and exchanges, the district has organized the event of Yubei District Entrepreneurs’ Visit to Africa and successively conducted economic and trade exchanges with countries along the Belt and Road, such as Ethiopia, South Africa, and Belarus. As a result, agreements have been signed on the settlement of such projects as the Ethiopian cafe, the Belarusian-style town, and the imported Belarusian commodity center.

Products “made in Yubei District” have entered the international market

At present, products “made in Yubei” have begun to go global. For example, Shenzhen Transsion Holdings Co., Ltd., the king of mobile phones in Africa, has built a factory and achieved volume production in the district. The company’s global sales network has covered more than 70 countries and regions, including Nigeria, Kenya, Tanzania, Ethiopia, Egypt, India, Pakistan, Indonesia, Vietnam, Bangladesh, and the United Arab Emirates (Dubai). So far, the annual export volume of its mobile phones has reached 8 billion yuan.

smart manufacturing of Yubei (photo / The Release of Yubei)

Moreover, commodities “made in Yubei,” such as the light trucks of Chongqing Yuanchuang Automotive Assembling System Co., Ltd. and the motorcycles of Chongqing YinXiang Motorcycle (Group) Co., Ltd., are also exported to Vietnam and other places; the silk of Chongqing Sunfeel Industrial (Group) Co., Ltd. has become the rage at the market in Vietnam, India and other countries along the Belt and Road. According to statistics, in 2020, the total volume of Yubei District’s import and export trade reached 167.6 billion yuan, up 11.5%.

In addition, it has also assisted in the handling of complaints from foreign enterprises, smoothed the complaint channels for them, timely identified and coordinated to satisfy their reasonable demand, visited dozens of key foreign enterprises in the finance, service, manufacturing, warehousing, and transport industries, and sorted out and coordinated to solve their existing problems.