Chongqing – The First “Chinese YAGE Stars” Chinese Art Songs Singing Competition kicked off in Chongqing on May 25th, with the preliminary round of online mass selection beginning from late May to late June.

The Chinese YAGE Stars competition is created to promote China’s excellent traditional culture and continuously improve the singing level and international influence of Chinese art songs, according to Fan Jingma, an internationally famed Chinese tenor and the initiator of Chinese YAGE. 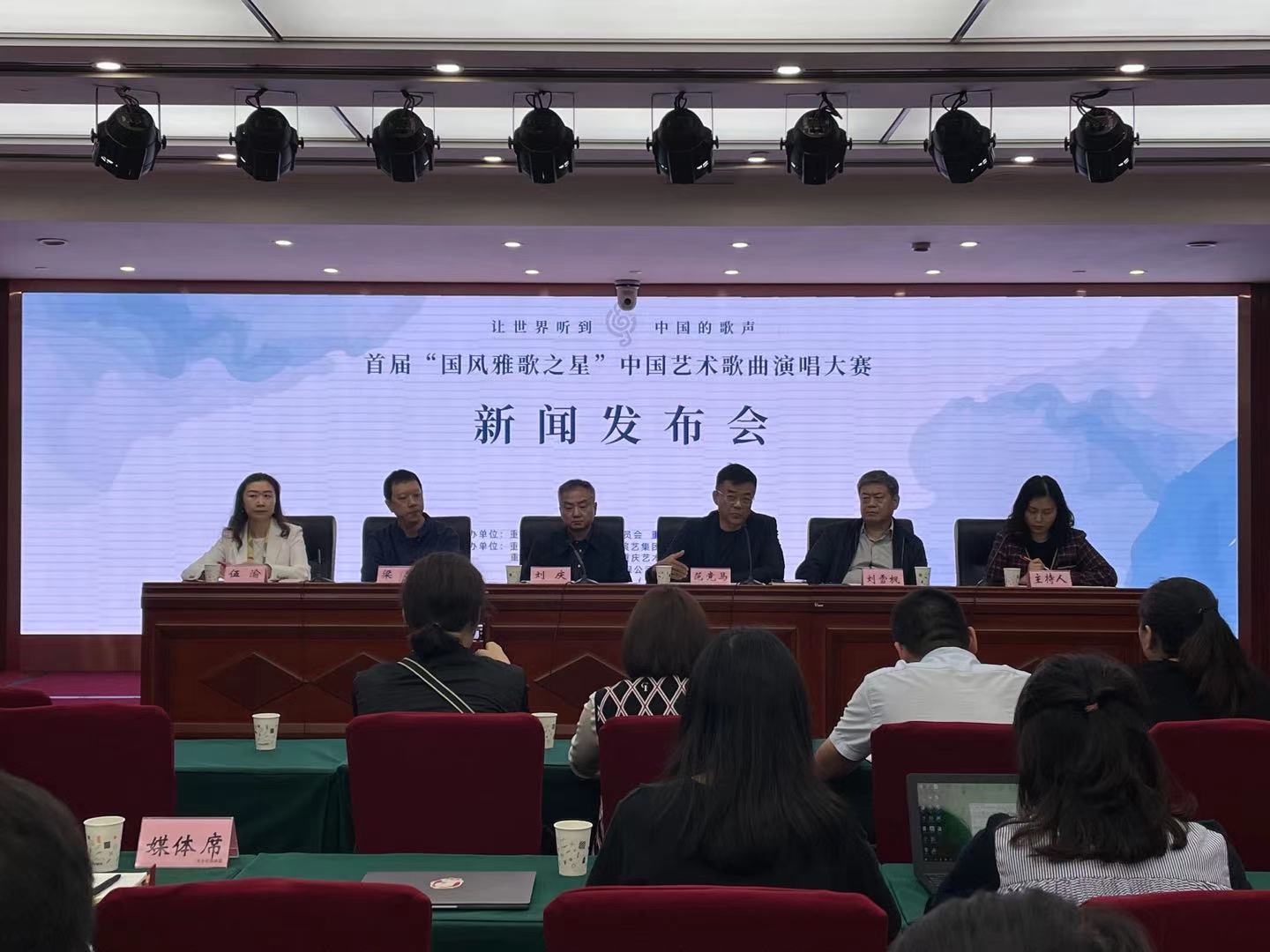 A press conference of the opening of the Chinese YAGE Stars Chinese Art Songs Sing Competition was held at the Municipal Culture and Tourism Development Commission. (iChongqing/Truman PENG)

It’s worth mentioning that this competition puts social benefits in the first place and charges no registration fee to allow worldwide participation, meaning that anyone fluent in Chinese can sign up for the competition. There’s also a strong lineup of judges in this competition, all of whom are top domestic experts and singers, such as Liao Changyong, Fan Jingma, Song Yi, Diliber, Zhang Lihui, Shi Yijie, and so on.

The competition is based on the evaluation standards of “Chinese YAGE” and allows people with different singing methods to compete on the same stage. The first prize is 50,000 yuan, the second prize is 30,000 yuan, and the third prize is 10,000 yuan. In addition, there are also several outstanding awards with a bonus of 5,000 yuan.

The contestants who have passed the semi-finals will get valuable professional master training opportunities before the offline finals. Fan Jingma will serve as the artistic director of this competition whose original intention and the main purpose of establishing the “Chinese YAGE” is to promote Chinese art songs under the Chinese language to the international singing stage to be the Chinese civilization plunged into the wings of singing. 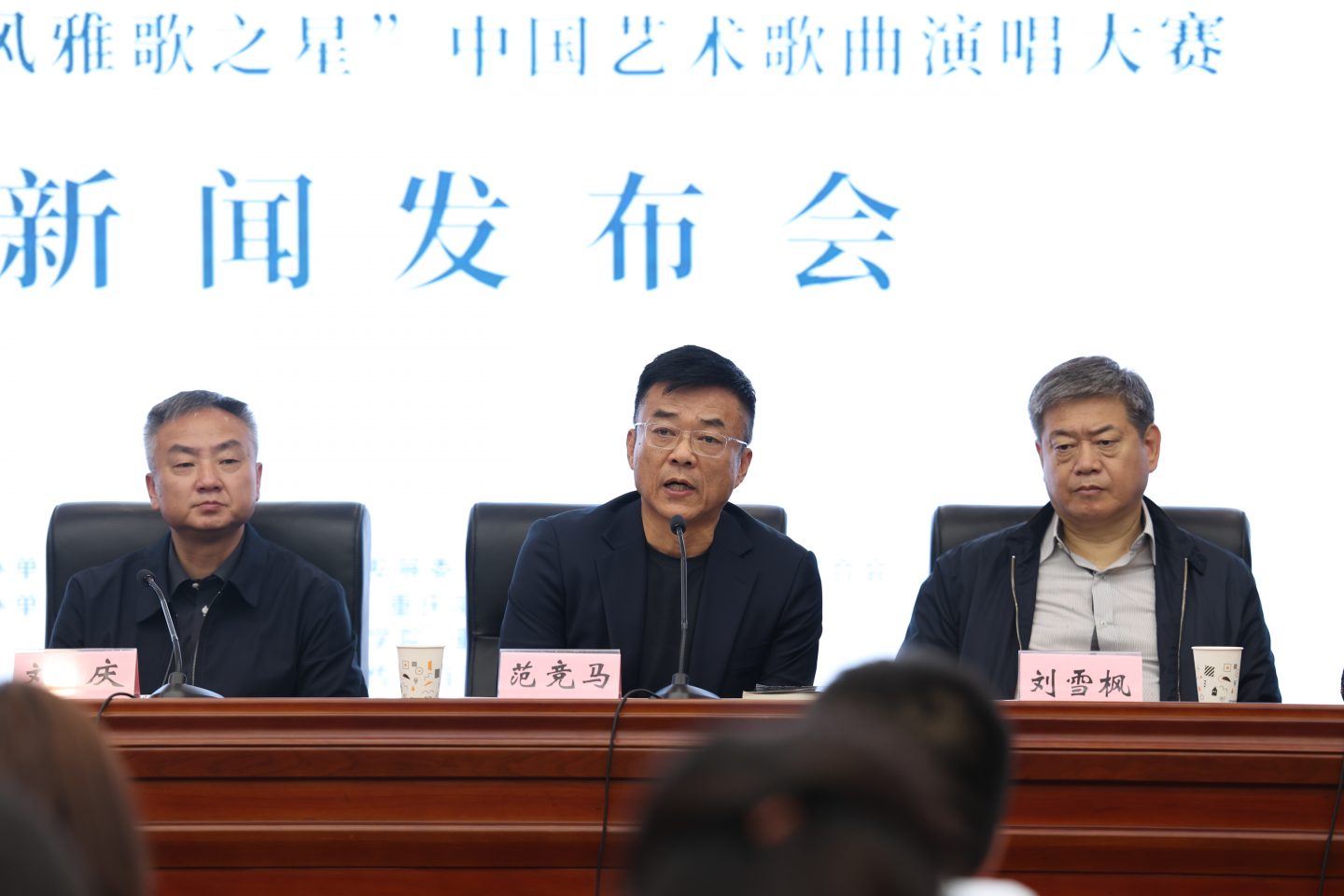 Fan hopes that “Chinese YAGE” will be the new international logo of Chinese art songs, Another purpose of this competition is to retranslate the Chinese translation of Bel-canto from the “Mei Sheng,” which means beautiful sounds, to “Mei Ge,” which focuses more on the meaning of songs, said Fan.

The first “Chinese YAGE Stars” Chinese Art Songs Singing Competition is dedicated to the prosperity and sound development of China’s music industry, promoting the popularization of high-quality music and improving the music appreciation ability of the people, Fan added.