— The two sides have become an important pillar for regional peace and stability and a powerful engine for development and prosperity, setting the most successful paradigm of cooperation in the Asia-Pacific region, according to Wang.

— During the meeting, the foreign ministers agreed to beef up pragmatic cooperation in such areas as fighting the pandemic, economic recovery, connectivity, disaster relief and prevention, as well as sustainable development.

— China and ASEAN should forge a higher level of strategic partnership and build a closer community with a shared future in the following 30 years, said Wang. 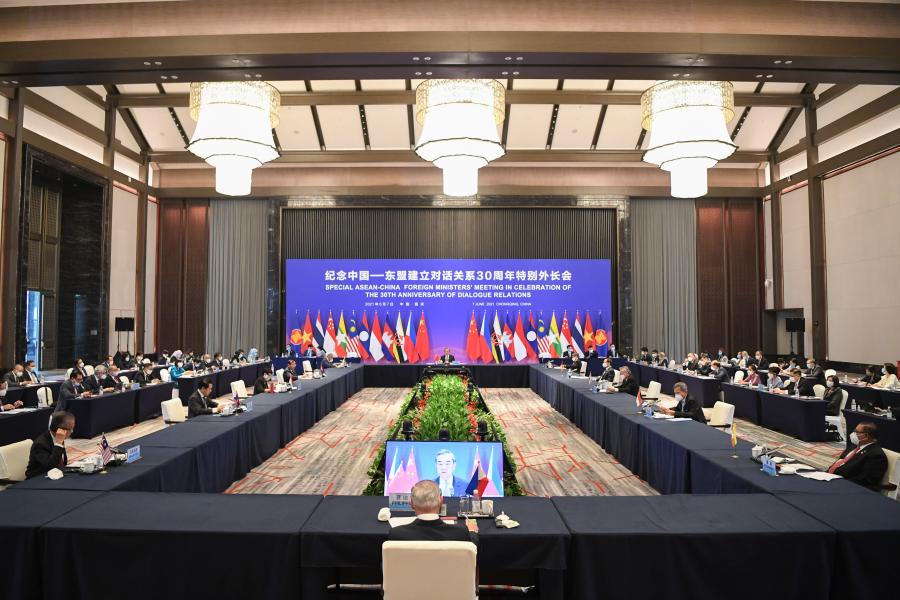 China and ASEAN countries on Monday agreed to promote the upgrading of bilateral ties, build an even closer community with a shared future and open up another 30 years of even greater cooperation.

The agreement came as Chinese and ASEAN foreign ministers gathered in Chongqing for a special ASEAN-China foreign ministers’ meeting in celebration of the 30th anniversary of dialogue relations. 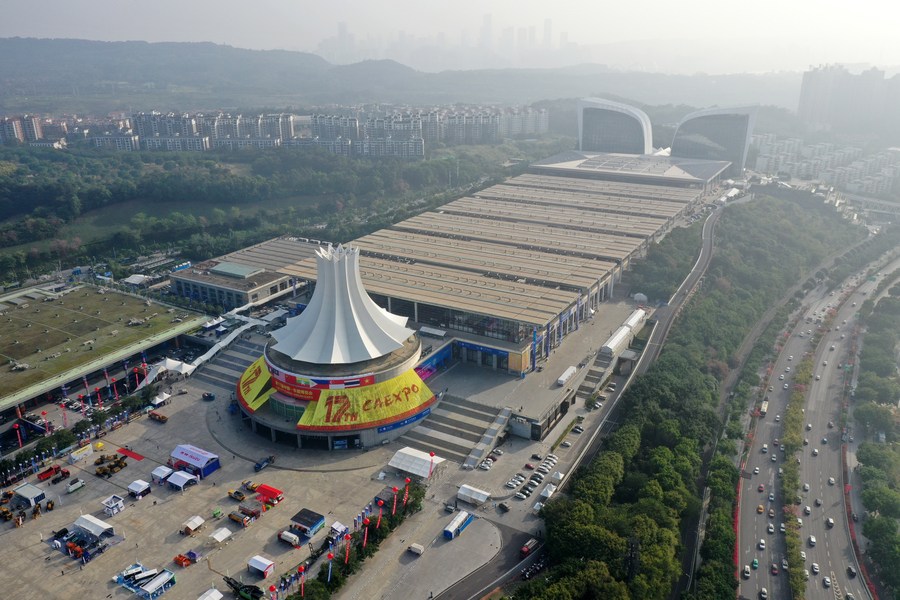 This year marks the 30th anniversary of the establishment of dialogue relations between China and ASEAN.

China and ASEAN have established dialogue mechanism at all levels, including state leaders, ministers, and senior officials, laying a solid foundation for the development of bilateral ties.

The personnel exchanges have exceeded 65 million in 2019, and there are nearly 4,500 flights between China and Southeast Asia every week. The two sides exchanged more than 200,000 foreign students and formed more than 200 pairs of sister cities.

“In the past 30 years, through joint efforts, we have become the largest trading partner, the most connotative partner, and the most dynamic strategic partner,” Wang said.

The two sides have become an important pillar for regional peace and stability and a powerful engine for development and prosperity, setting the most successful paradigm of cooperation in the Asia-Pacific region, according to Wang.

“China is one of the most active partners of ASEAN by coming up with many initiatives to advance the cooperation. China has also responded positively and signed up to various ASEAN policies and initiatives. China has always emphasized and respected ASEAN centrality in regional cooperation,” said Abdul Majid Ahmad Khan, former Malaysian ambassador to China. 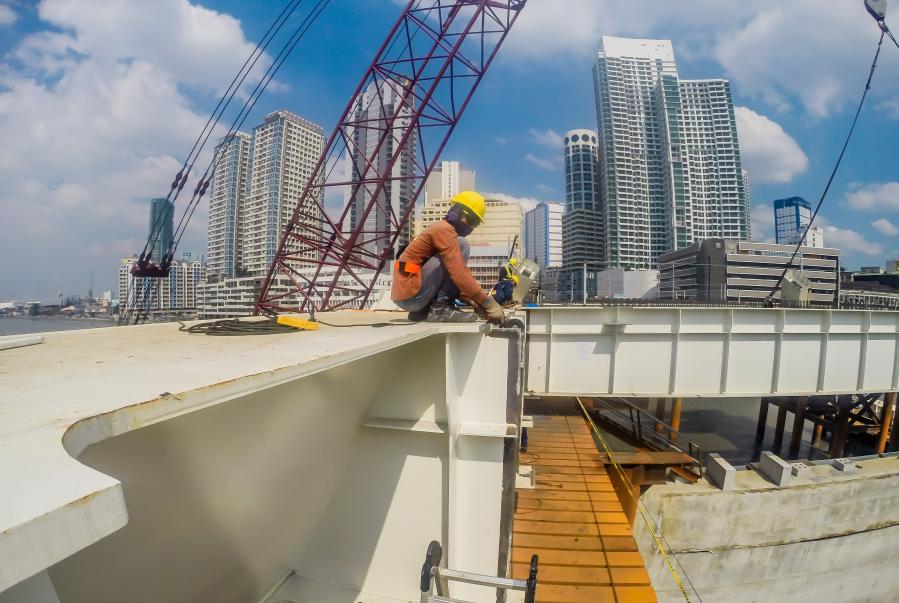 Workers work at the construction site of the China-funded Binondo-Intramuros Bridge in Manila, the Philippines, Nov. 18, 2020. (Photo/ Xinhua)

During the meeting, the foreign ministers agreed to beef up pragmatic cooperation in such areas as fighting the pandemic, economic recovery, connectivity, disaster relief and prevention, as well as sustainable development.

“The two sides always regarded the interests of the people as the priority to advance pragmatic cooperation across the board,” Wang said.

Thanks to the synergizing of the Belt and Road Initiative and the Master Plan on ASEAN Connectivity (MPAC) 2025 between China and ASEAN, a large number of projects are being implemented, bringing tangible benefits to the people.

In face of the COVID-19 pandemic, China and ASEAN countries stood in solidarity and helped each other in times of difficulties. ASEAN member states donated medical supplies to support China when it was at the height of its fight against the disease, and China returned the favor by offering medical supplies, dispatching medical teams, sharing prevention and treatment experiences and enhancing vaccine cooperation.

China will continue to provide more vaccines as needed, and carry out vaccine-related cooperation in terms of research and production, procurement, supervision, and inoculation, Wang said when meeting with ASEAN Secretary-General Lim Jock Hoi on the sideline of the foreign ministers’ meeting.

He also pledged to support the ASEAN anti-pandemic fund and the reserves of emergency medical supplies, advance the building of 10+3 medical supplies reserve center, and implement the China-ASEAN public health cooperation initiative.

“China has made good of its pledge to offer its COVID-19 vaccines as a global public good by prioritizing the supply to ASEAN countries, not only providing finished vaccines but was also willing to embark on the transfer of technology through joint manufacturing cooperation with countries like Malaysia and Indonesia,” said Majid. 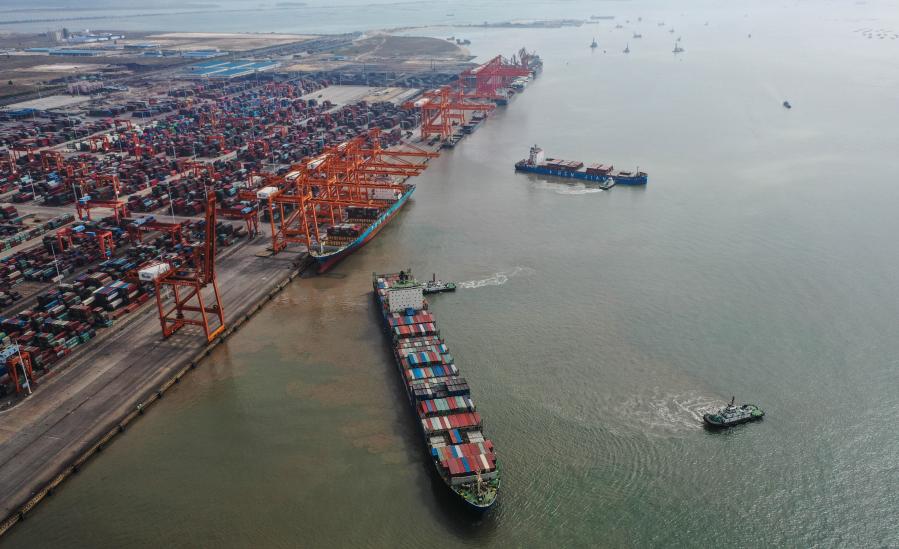 CLOSER COMMUNITY WITH A SHARED FUTURE

China and ASEAN should forge a higher level of strategic partnership and build a closer community with a shared future in the following 30 years, said Wang.

He called for considering the lifting of China-ASEAN ties to comprehensive strategic partnership and strive for an early agreement on the Code of Conduct in the South China Sea (COC).

In terms of the post-pandemic economic recovery, Wang pledged to support the implementation of the ASEAN Comprehensive Recovery Framework and speed up making the action plan of digital economy cooperation.

This year is also the China-ASEAN Year of Sustainable Development Cooperation.

Wang stressed that China is willing to work with ASEAN to make a success of the Year and committed to building the blue economy partnership, exploring and innovating new highlights of technological cooperation, and enriching the two sides’ relations.

Wang expressed the hope that ASEAN countries would speed up the approval process and push for it to take effect and be implemented at an early date, so as to deliver benefits to the people of all countries and help accelerate economic recovery at an early date.

“The relations will become stronger as China is playing a bigger role in regional issues and the RCEP would further foster regional cooperation,” said Majid.