“As an important infrastructure to promote the green, efficient, and sustainable development of a society, the internet of things is a strategic sector concerning the future of a nation,” said Gao Xinbo, president of Chongqing University of Posts and Telecommunications, in his opening speech. 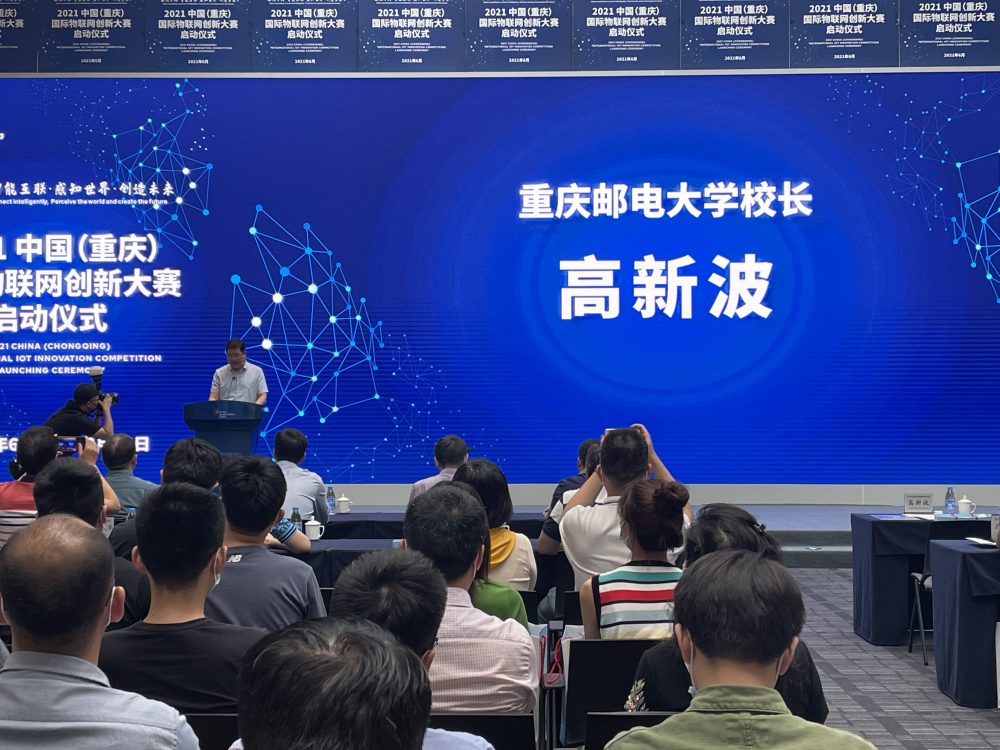 Themed “Making Everything Connect Intelligently, Perceive the World and Create the Future,” the IOT innovation competition aims to find the best design teams of internet of things solutions from the world’s various IOT enterprises along the industry chain and IOT system and product developers. The construction of a full-fledged IOT ecosystem is expected to attract more IOT industry projects to comet to Chongqing and expedite the clustering effect of IOT enterprises, which will help to further boost the transformation and upgrading of intelligent industries in Chongqing and the southwestern region.

The competition program consists of four parallel channels, one for the public and one for universities, a special channel for designated subjects, and a 5G-based industrial internet channel. Every participating team, with no more than five members, is able to submit applications to compete in multiple parallel channels and the final ranking will only take into consideration the one with the highest score. 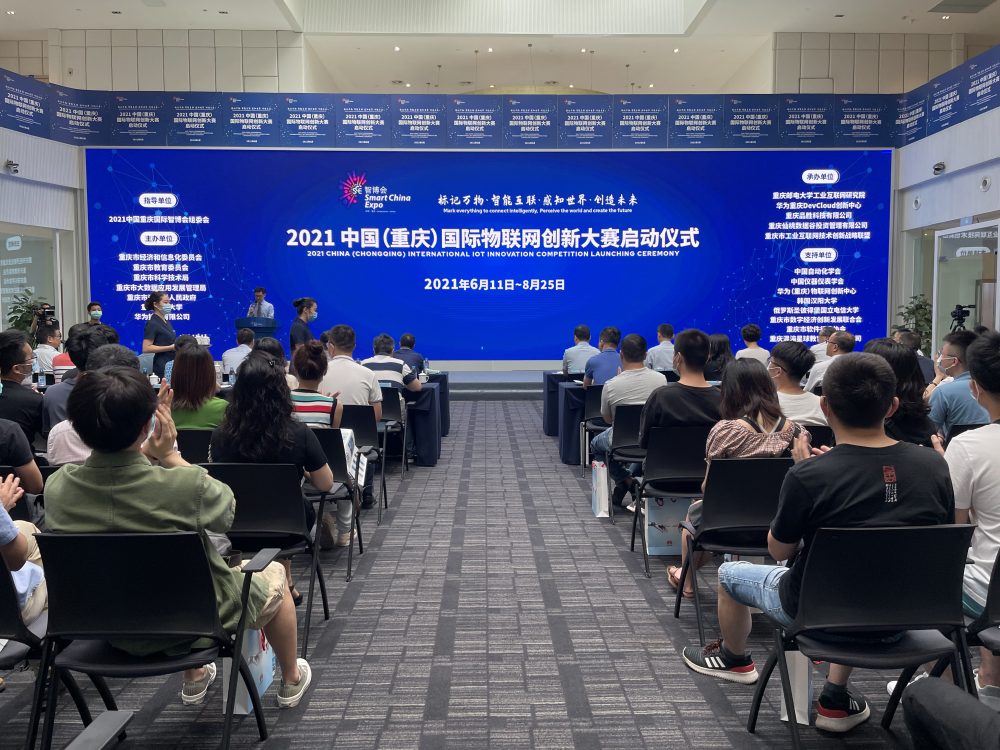 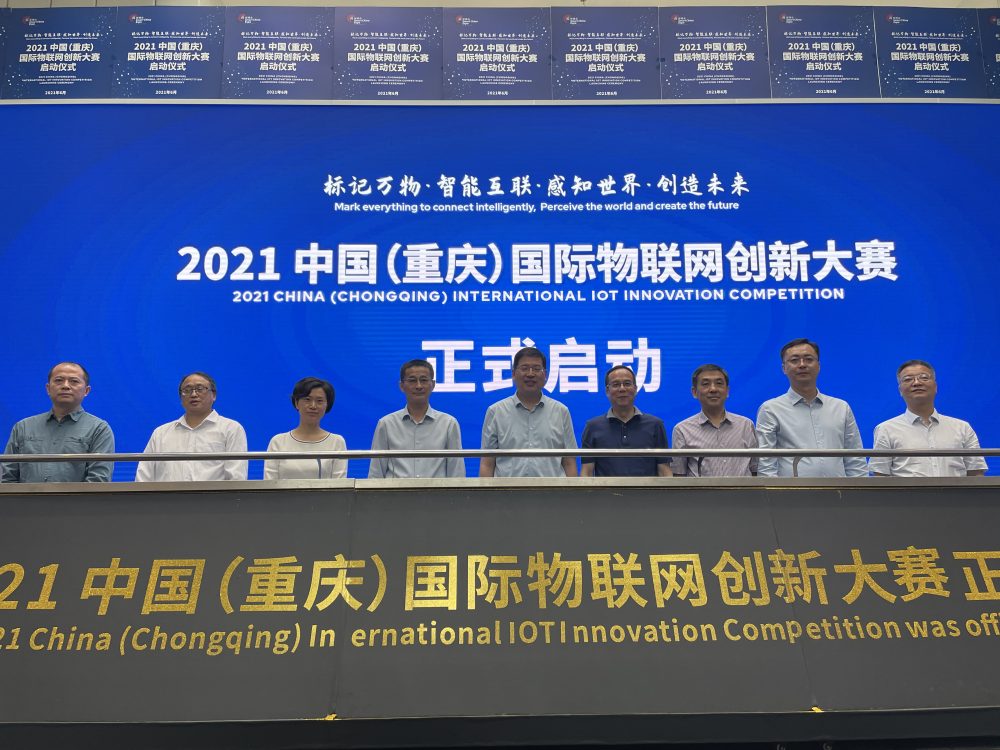 Officials pose for a group photo after the launching of the competition. (iChongqing/Truman PENG)