Chongqing- The Wuling Mountains span across Chongqing and the neighboring provinces of Hubei, Hunan, and Guizhou and are home to famous tourist hotspots such as the Fairy Mountain Resort karst scenery of Zhangjiajie and the famed double peak of Fanjing Mountain.

Although the Wuling Mountains enjoy a profound wealth of natural scenery and cultural tourism resources, there has been relatively little cooperation between the provinces and tourist areas in the past.

The result has been a relative lack of convenient transportation links between cross-provincial tourist attractions, unified standards for tourism infrastructure, services, and promotions, online tourist information for the Wuling Mountains as a whole, limited prospects for sharing visitor numbers who could potentially visit multiple locations, and a continued need for integration into regional tourism corridors such as the Yangtze River Three Gorges and Sichuan Province. 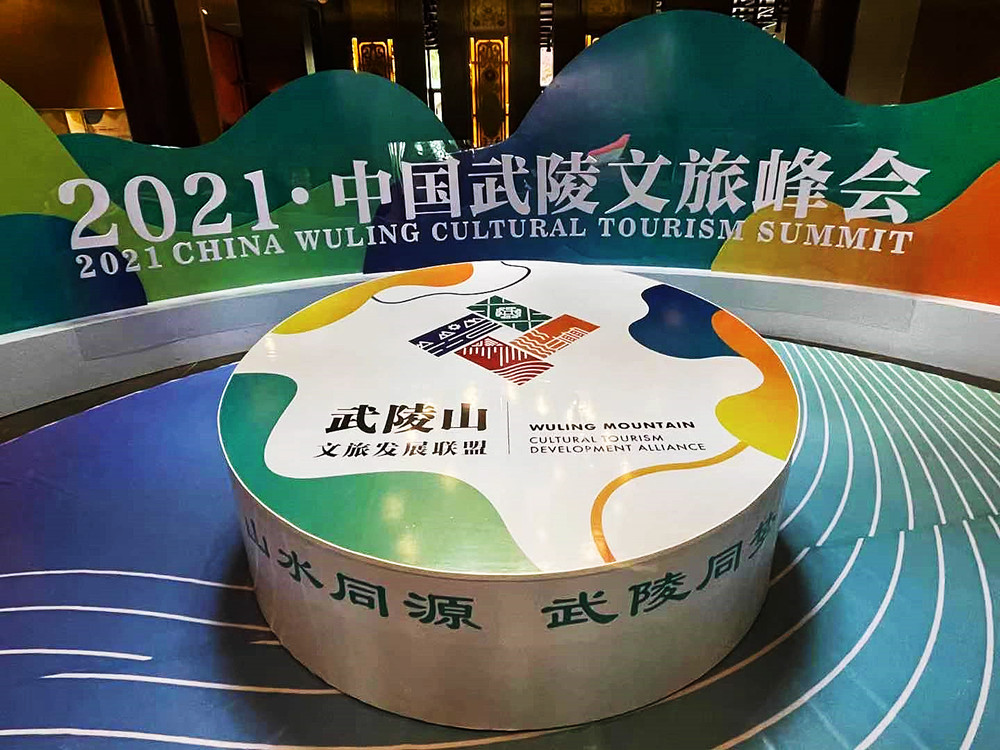 However, the Wuling Mountains have taken a giant step in the right direction by organizing the first Wuling Moutain Cultural Tourism Summit. Leaders figures in government and the tourist industry gathered to discuss strategies for greater integration and rounded off the discussions with 140 billion yuan’s worth of cooperation agreements signed during the closing ceremony.

As the conference took place, participants were invited to experience a specialty products fair held in the main town of Fairy Mountain, which offered displays of food, drink, and accessories from Chongqing, Hubei, Hunan, and Guizhou for visitors to see and try for themselves. 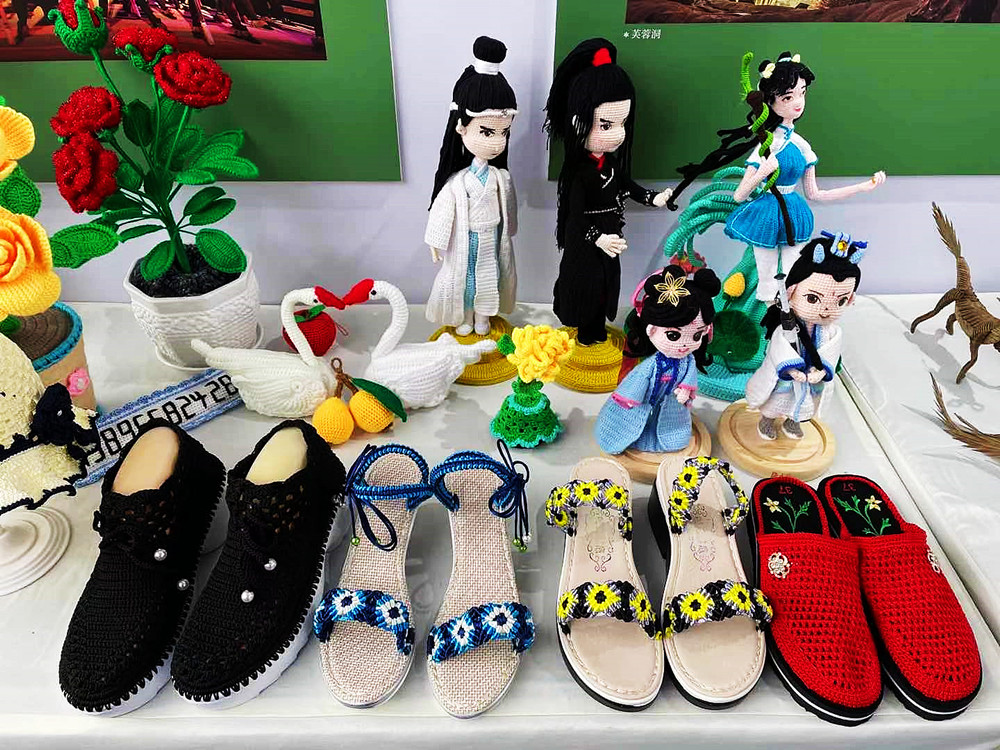 On the evening of May 25th, the participants were taken to watch a live performance of Impression Wulong, a spectacular display of song and dance telling the story of former trackers who once worked in teams to haul boats up against the might Yangtze River currents. The performance directed by Zhang Yimou introduces the delightful origins of the Chongqing hotpot and later deeply moves the audience with a scene where a young maiden pains to marry a tracker and move away from her family home.

In this vlog post, I take time from the Wuling Mountain Summit to explore the products on offer at the cultural tourism fair, touch on why Fairy Mountain appeals so much to people in Chongqing, and give you a sneak look into a few wonderful scenes from Impression Wulong.