1,300-year-old Dongxi Ancient Town, a Good Place to Cool Off

Located in the southwest of China, Chongqing is the economic center in the upper reaches of the Yangtze River. Endowed with abundant tourist resources, Chongqing is also a popular tourist city renowned for its mountains and rivers. Dongxi Ancient Town, an ancient town famous for its natural sceneries in Chongqing, is an excellent place to cool off from summer. 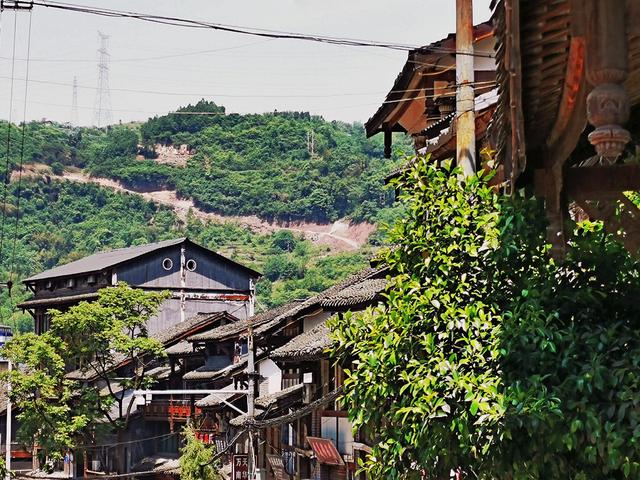 Located in Chongqing’s Qijiang District, the town has a history of 1,300 years and boasts profound culture. In China’s 5,000 years of history, numerous ancient towns have been preserved. Dongxi Ancient Town has become one of the top ten famous towns in Chongqing due to its long history, unique geographical conditions, as well as simple folkway. Also known as the No.1 landscape ancient town in southern Chongqing, it is an ancient town worth visiting. 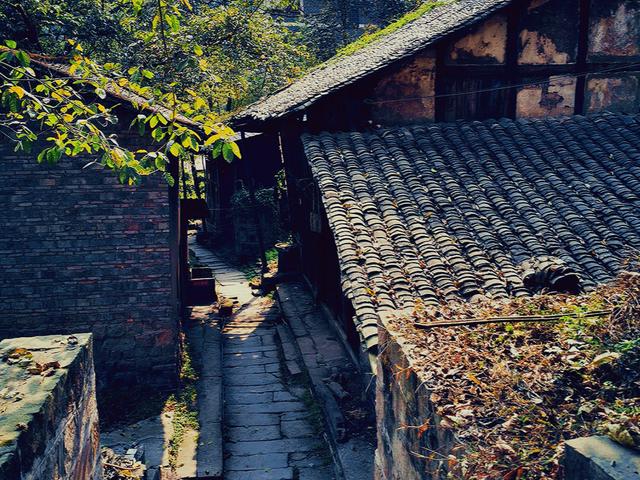 Its winding paths are full of traces of age, with commonly renovated and decorated low buildings of Ming and Qing dynasties standing on both sides.

At first sight, this town is no big difference from other ancient towns. Its winding paths are full of traces of age, with commonly renovated and decorated low buildings of Ming and Qing dynasties standing on both sides. The view, however, is breathtaking at the side adjacent to the cliff. The steep canyon, the fast-flowing water, and the simple stone roads and ancient bridges form a stunning view. Due to its unique geographical conditions, it’s cool here even in summer, making it a good place to beat the heat. 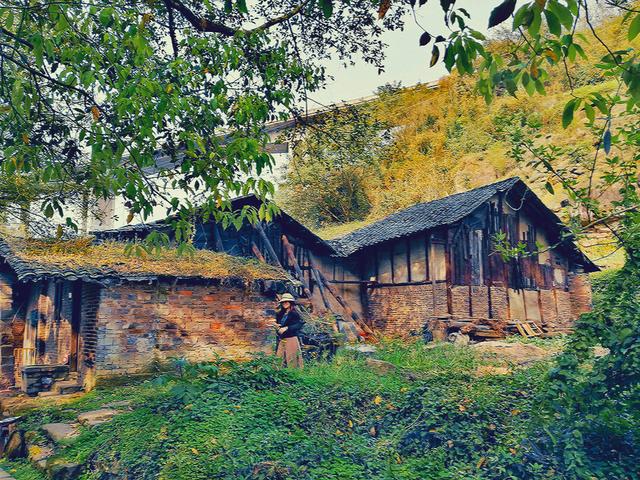 It also attracts many tourists,

Located in the middle and upper reaches of the Yangtze River, the town enjoys convenient land and water transportation, giving it the status as one of the major transportation hubs for Chongqing, Sichuan, and Guizhou. There was a time when the town was flourishing, full of merchants. Plenty of historical sites are still well preserved in the town. Take the three palaces and eight temples as an example. The wood carving reliefs of these ancestral temples and guild halls are of the hollow-carved design, featuring exquisite workmanship. The ancient dwellings in the town also take on Bayu characteristics.

If you prefer self-driving, then just search Dongxi Ancient Town, which is about 45 kilometers away from Qijiang’s downtown area. You can park your vehicle near Longhua Temple, and then walk along the path from Longhua Temple. Along the way, you will encounter many small scenic spots, such as Fengyu Covered Bridge and Huangge Cave. Not many tourists come here on weekdays, so the town is very quiet. The town charges no admission fees.