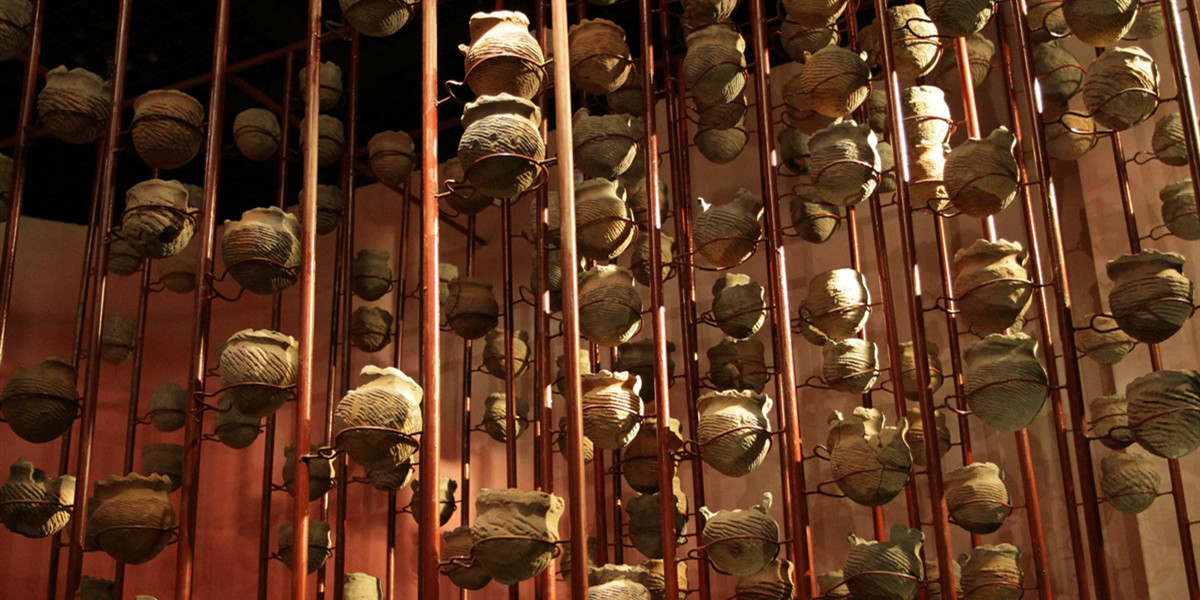 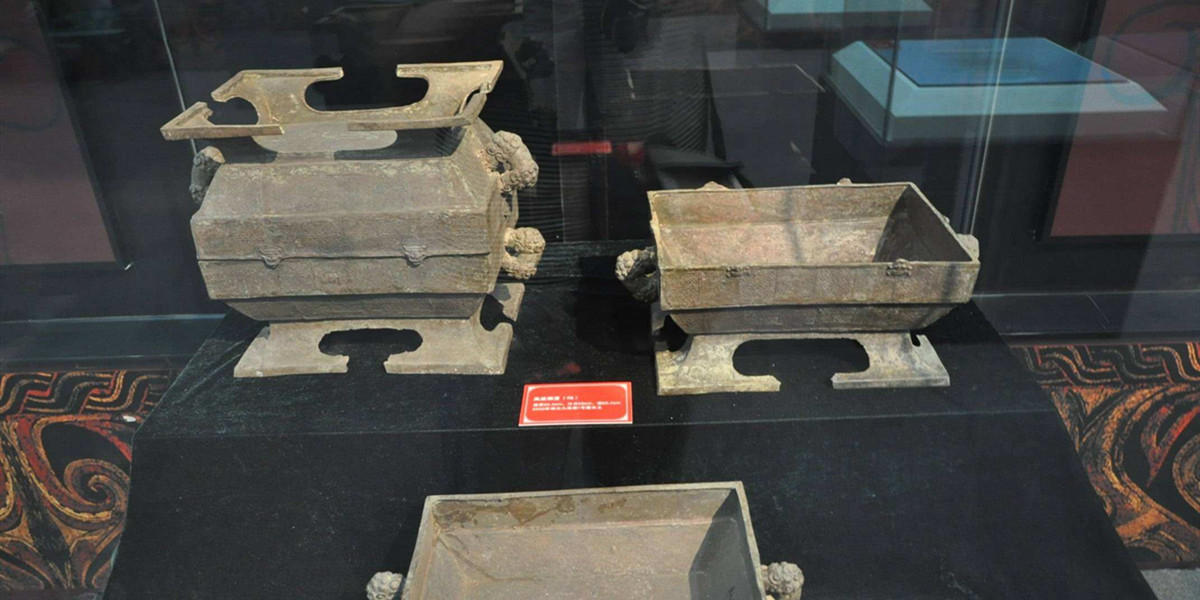 The collections of Chongqing Museum are initially inherited from the Southwest Museum, including the antique chinaware, paintings and calligraphy, Chinese zithers (a traditional Chinese instrument), and Chinese inks which were preserved in Chongqing during the Anti-Japanese War. Gradually they have been expanded to cover several categories, including palaeoanthropological specimens, bronze wares from Ba and Shu states period, and culture relics of the Three Gorges area, of the Han dynasty (stone carvings, stone Que, pictorial bricks etc.), of the home front area during the Anti-Japanese War, of socialistic construction period, and of the southwest minorities. These collections formed the museum’s primary exhibitions: Culture Relics of the Southwest Minorities, Culture Relics of the Chongqing History, Natural Specimens, Cultural Relics of the Revolution, Chinaware in the Past, and Ancient Paintings and Calligraphy.

China Three Gorges Museum in Chongqing was formally opened to the public on June 18th, 2005. The museum occupies 30,000 square meters of land. The building area counts to 45098 square meters, among which 23,225 square meters are exhibition halls.  Now the museum holds 50 temporary exhibitions every year besides 10 permanent exhibitions of its own, attracting 1.70 million visitors annually.

Based on the heritage of the Southwest Museum and the Chongqing Museum, China Three Gorges Museum in Chongqing is bringing in the spirit of innovation. It is now one of the earliest national first-class museums, receiving policy and financial support from both central and local governments. The museum is as well selected as the National Patriotism Education Demonstration Base, the National Juvenile Education Base, and the National Scientific Education Base.