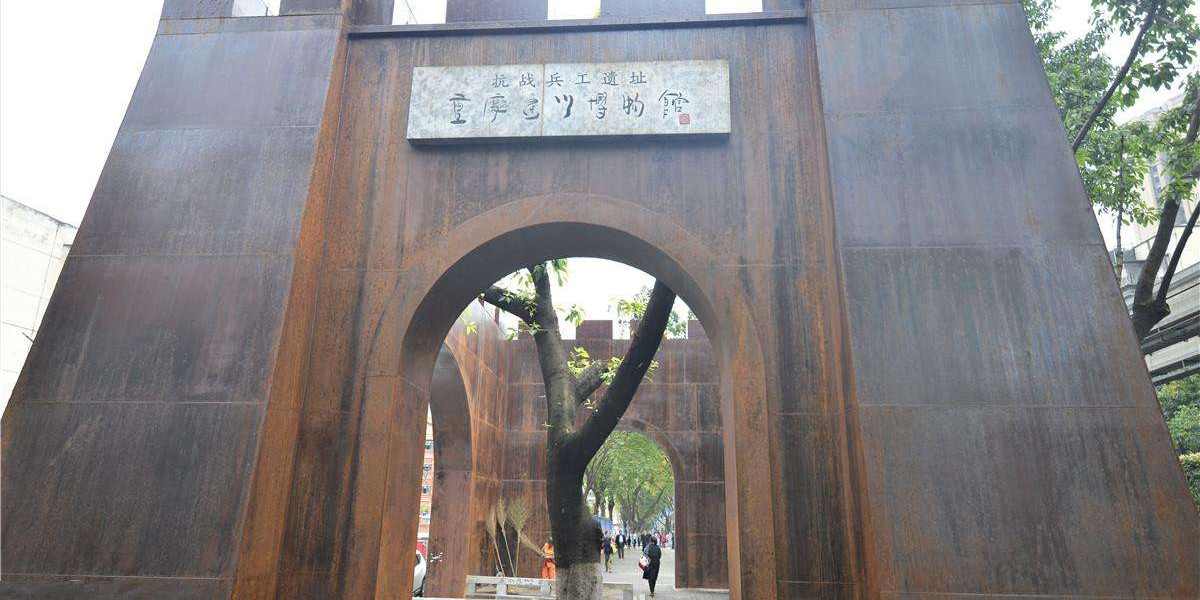 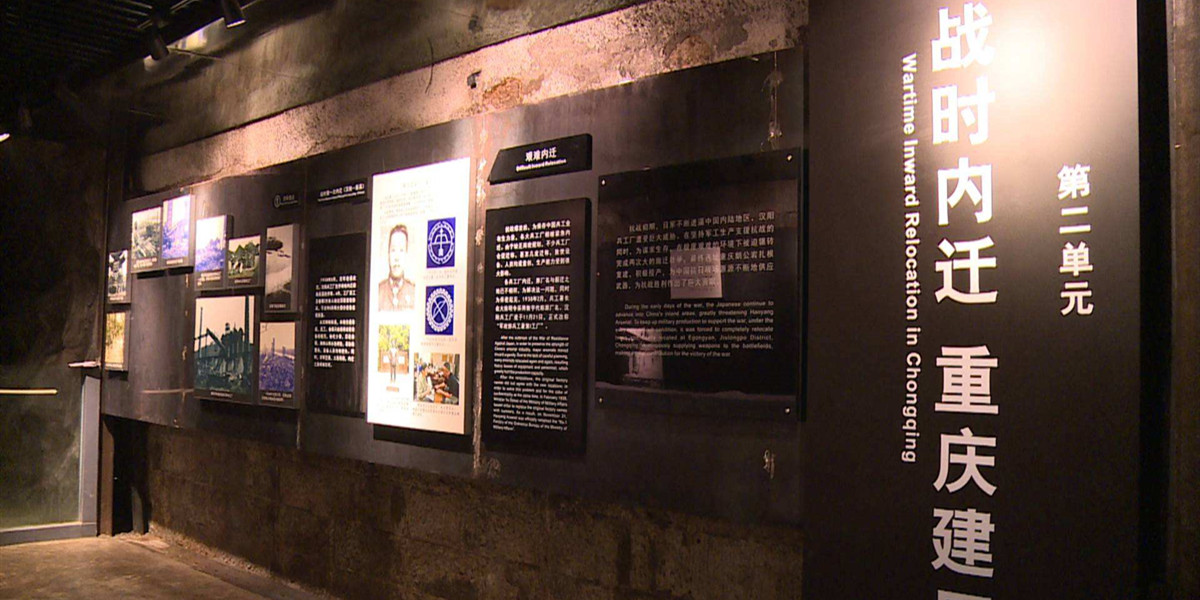 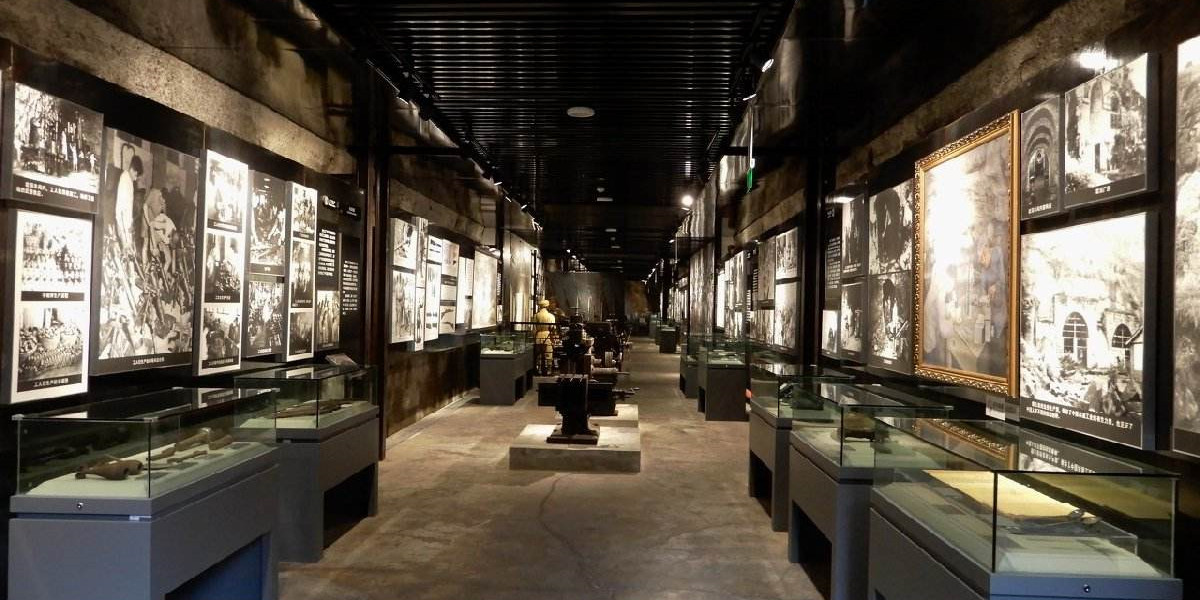 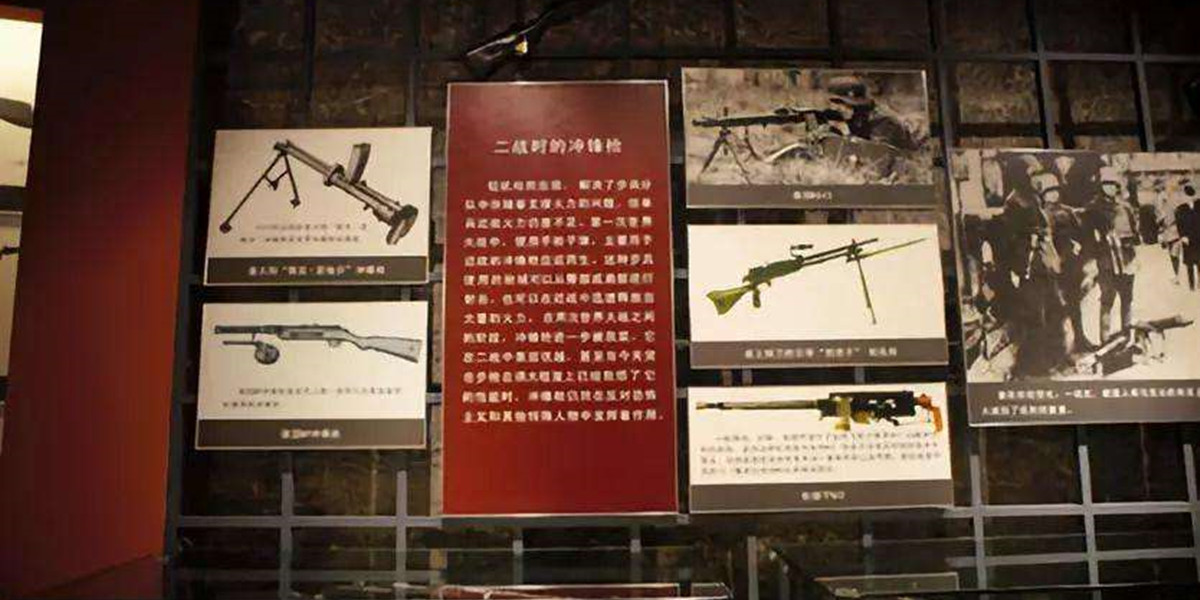 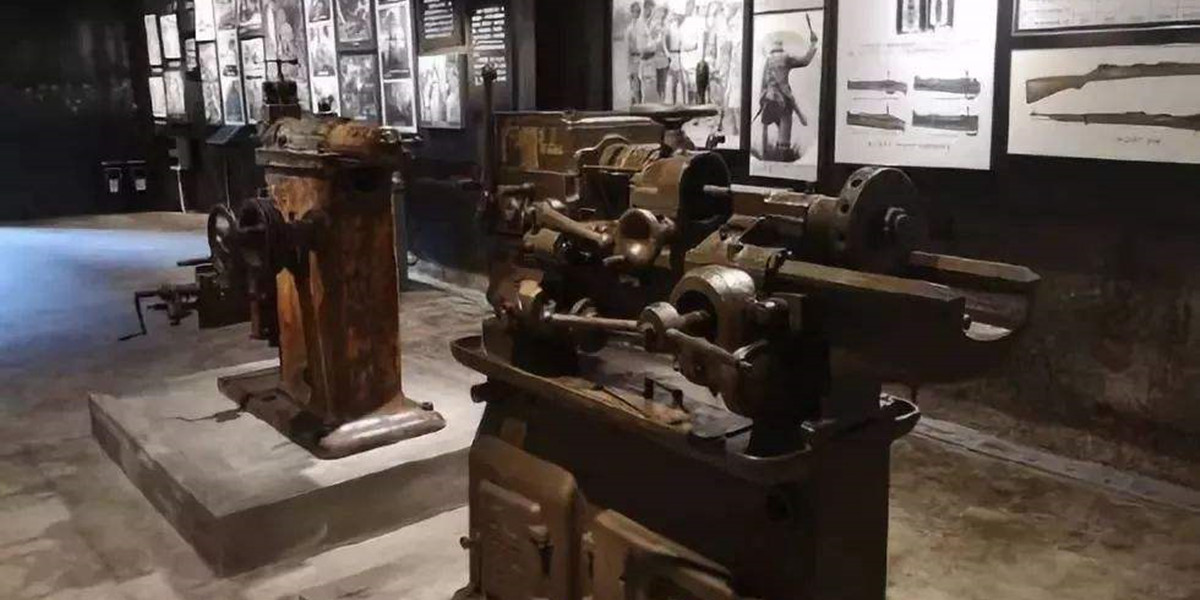 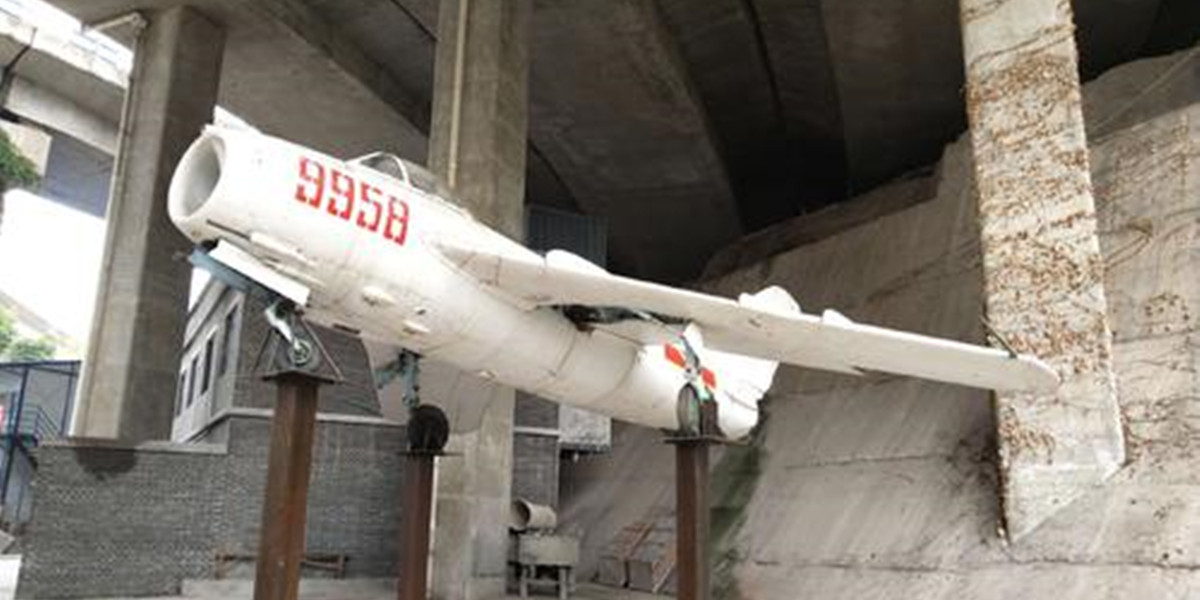 Located in Xiejiawan, Chongqing Jianchuan Museum is the first museum for air raid shelter clusters in China. There are now 51 air-raid shelters at the Chongqing Jianchuan Museum. Also, it is the former site of the Hanyang Arsenal founded by Zhang Zhidong during the Westernization Movement when it moved west to Chongqing. Meanwhile, it is the place of the First Arsenal of the National Government Ordnance Agency during the War of Resistance.

Nearly 40,000 pieces of various cultural relics, including more than 60 national first-level cultural relics, are displayed in the exhibition of cultural relics. The cultural relics mainly include modern historical materials and objects such as the War of Resistance, war industry, folk customs, and the Red Age (a time in China before the Chinese Economic Reform).

Transportation: CRT Line 2 to Xiejiawan Station (Exit B) or Line 1 to E’ling Station (Exit 2A); bus NO. 413 to Huangjia Matou or NO. 412 to Jiulong Binjiang Square.