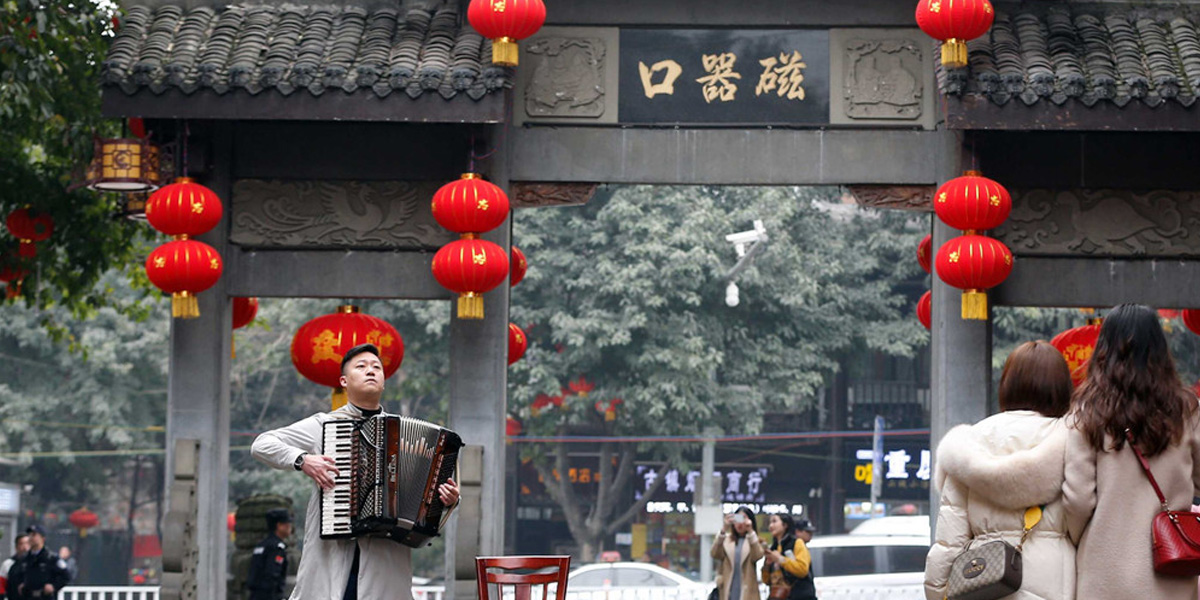 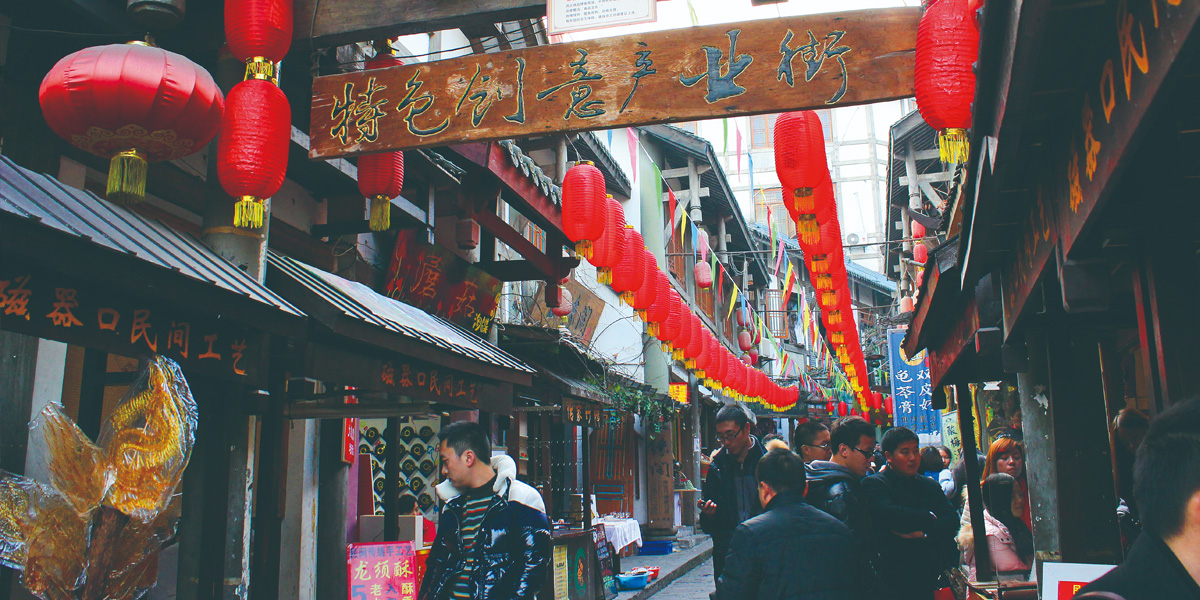 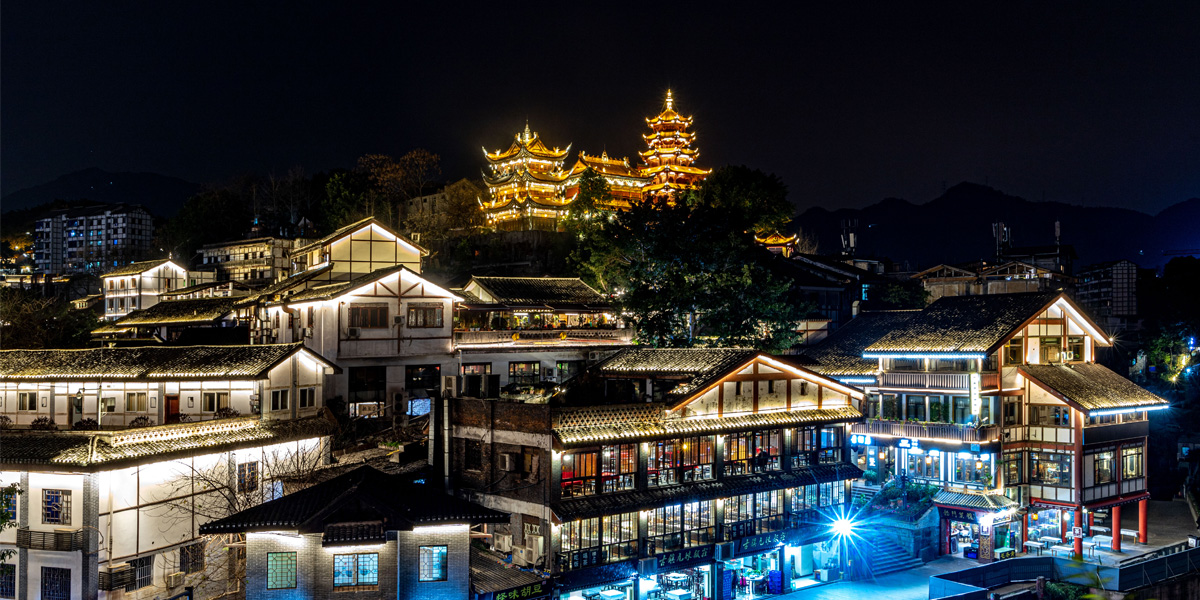 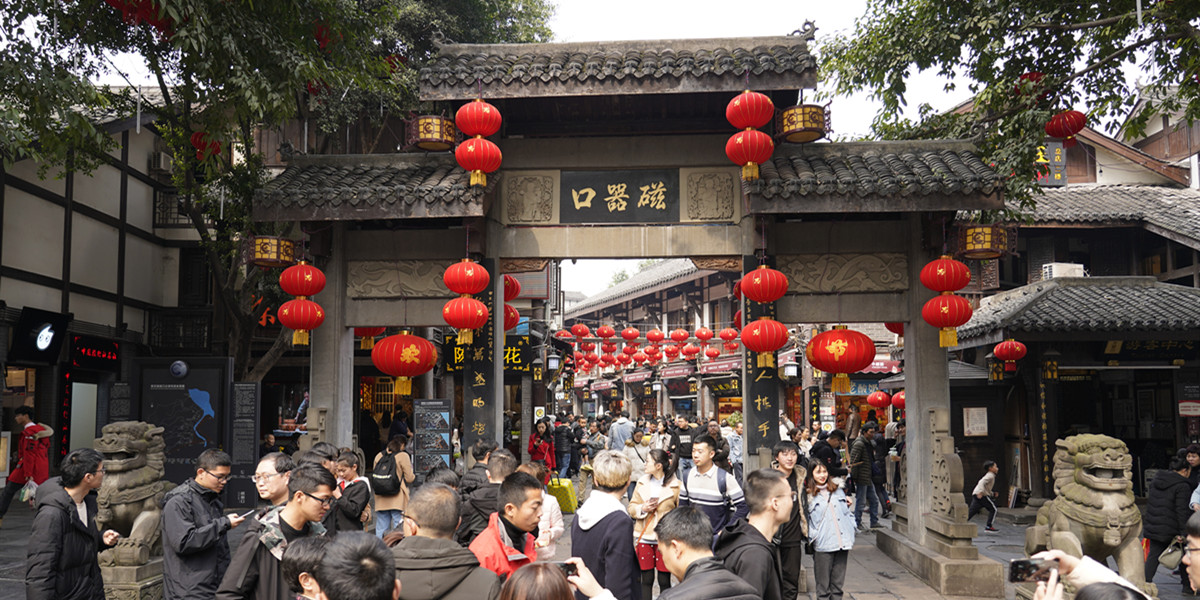 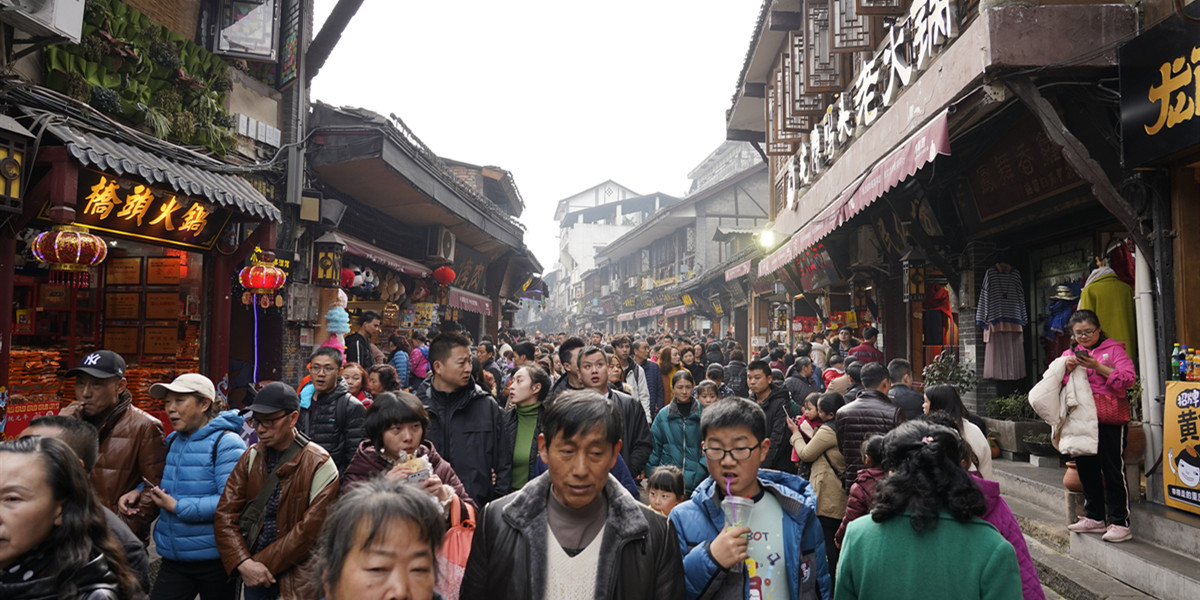 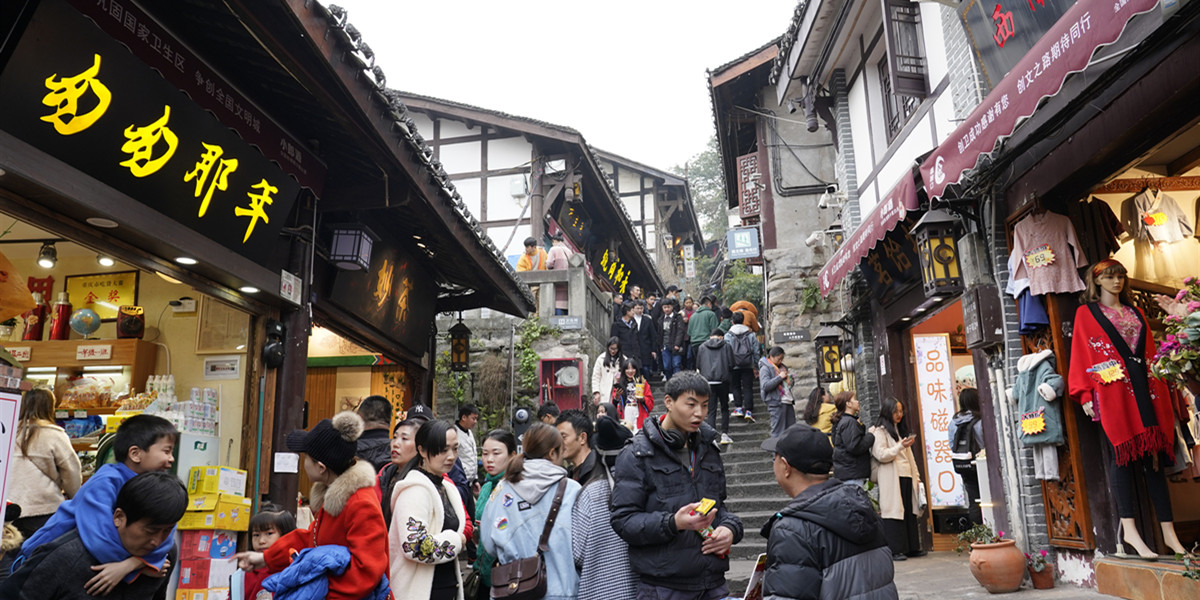 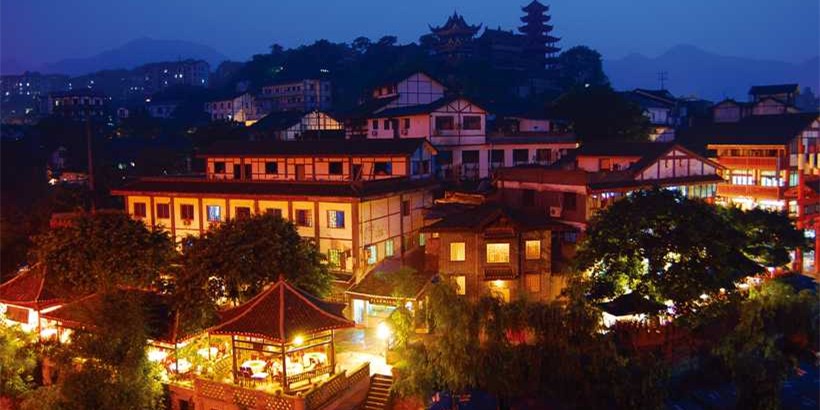 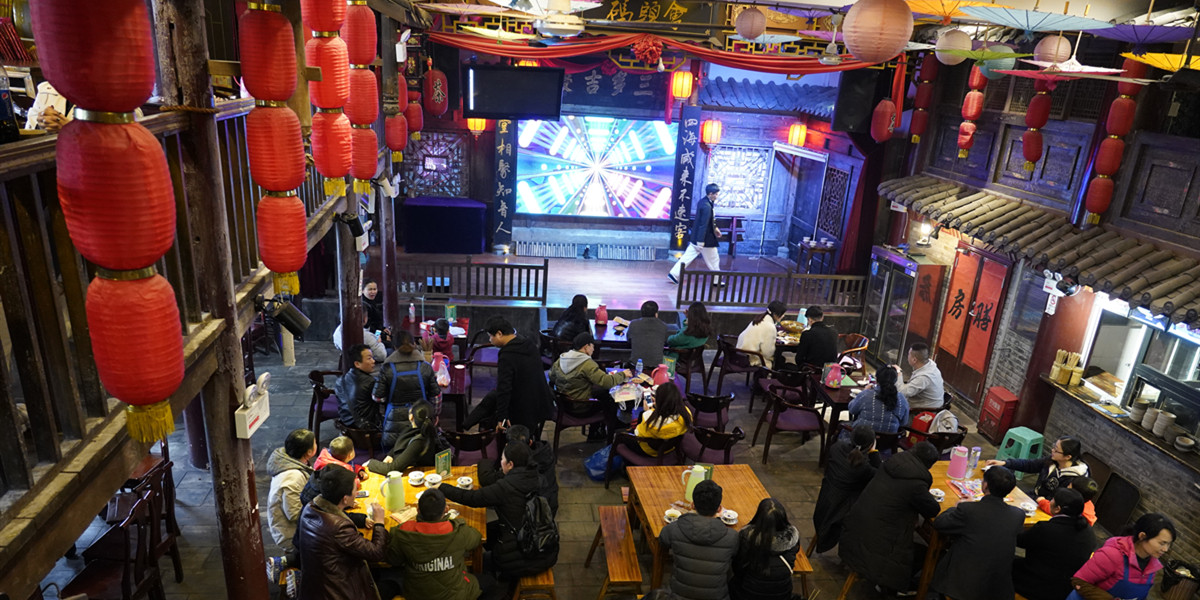 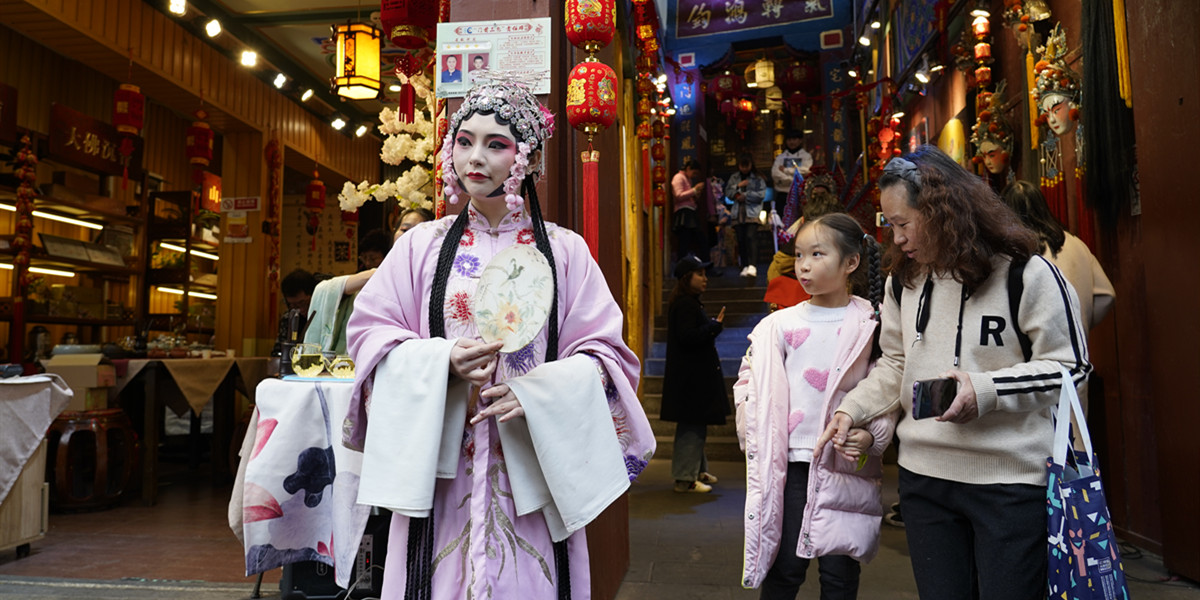 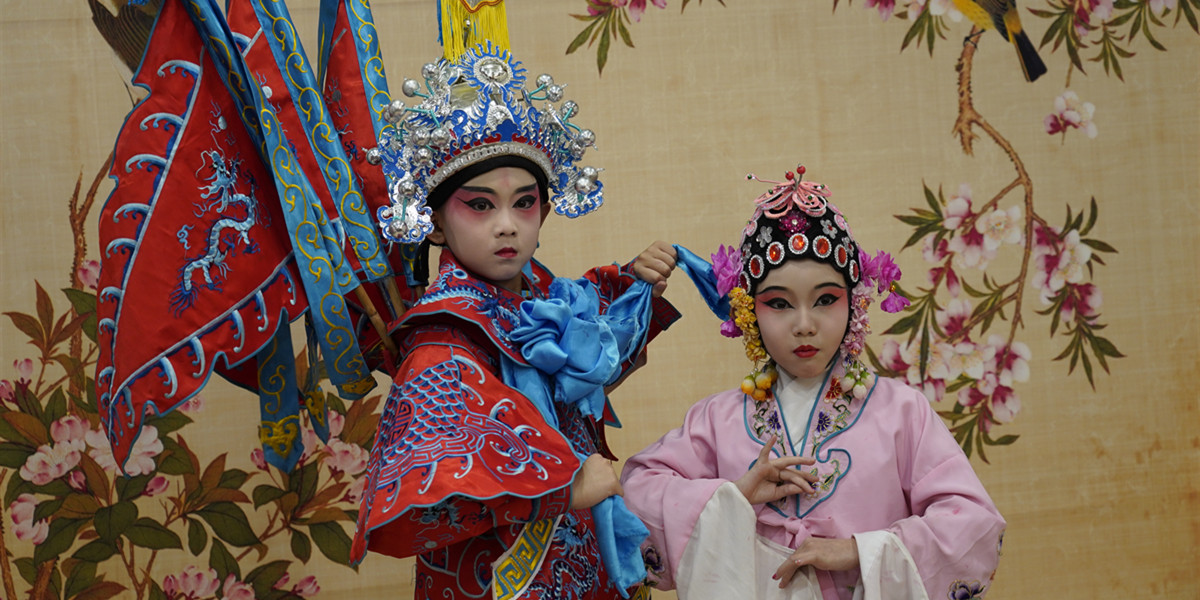 Ciqikou is an ancient village set on the side of the Jialing River, one of the two rivers that run through the heart of Chongqing. The village was first known as Baiyan Courtyard during the Song dynasty (approximately 700 years ago) where an emperor lived in seclusion. Later on, the village named Longyin town that indicates the dragon (refers to the Jianwen Emperor) lives in seclusion.

It is a small ancient town with rich cultural identities including the traditional Szechuan Opera stage, old tea lounge, and it has a water gate where lots of historical stories happened.

Several hundred years later, in the Ming dynasty, the small village became famous as a trading wharf for chinaware. Thus, since then it has been known as Ciqikou which means “gateway for chinaware”, and has retained the charm of a riverside village in Southwest China, bringing in hundreds of thousands of tourists yearly.

Ciqikou is an ancient town located in the Shapingba District of Chongqing. It was originally called Lonyinzhen and has also been known as Little Chongqing. The name of the town can be traced back to the porcelain production during the Ming and Qing Dynasties. Ciqikou used to be a bustling port and a thousand years after its foundation, it still remains a symbol of old Chongqing.

Chongqing Travel Guide: Follow us to explore the ancient street.