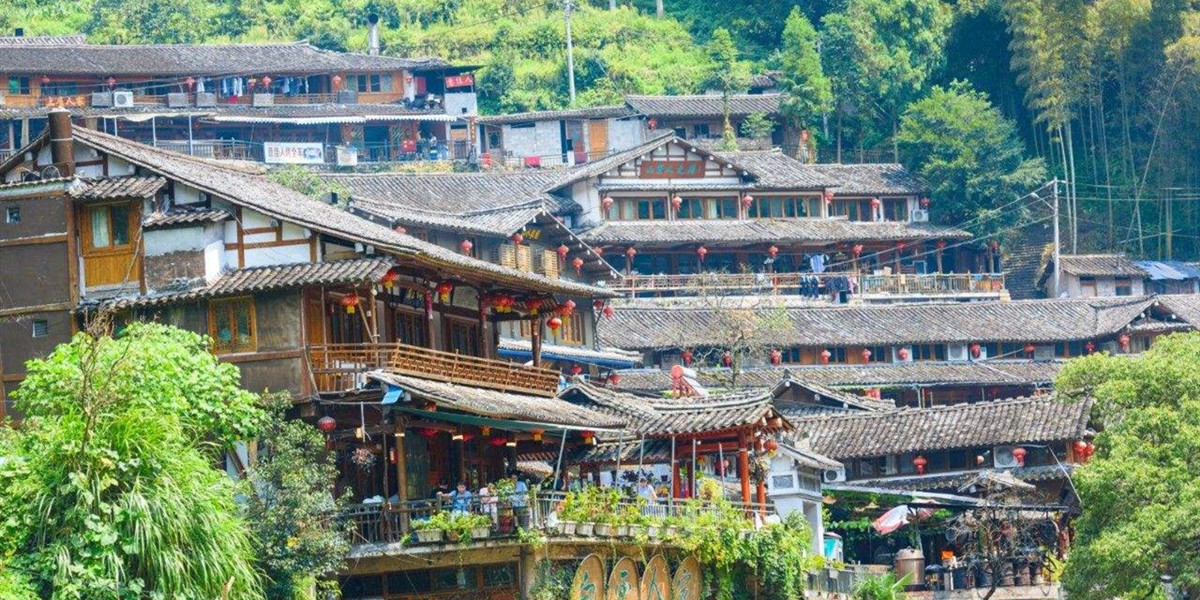 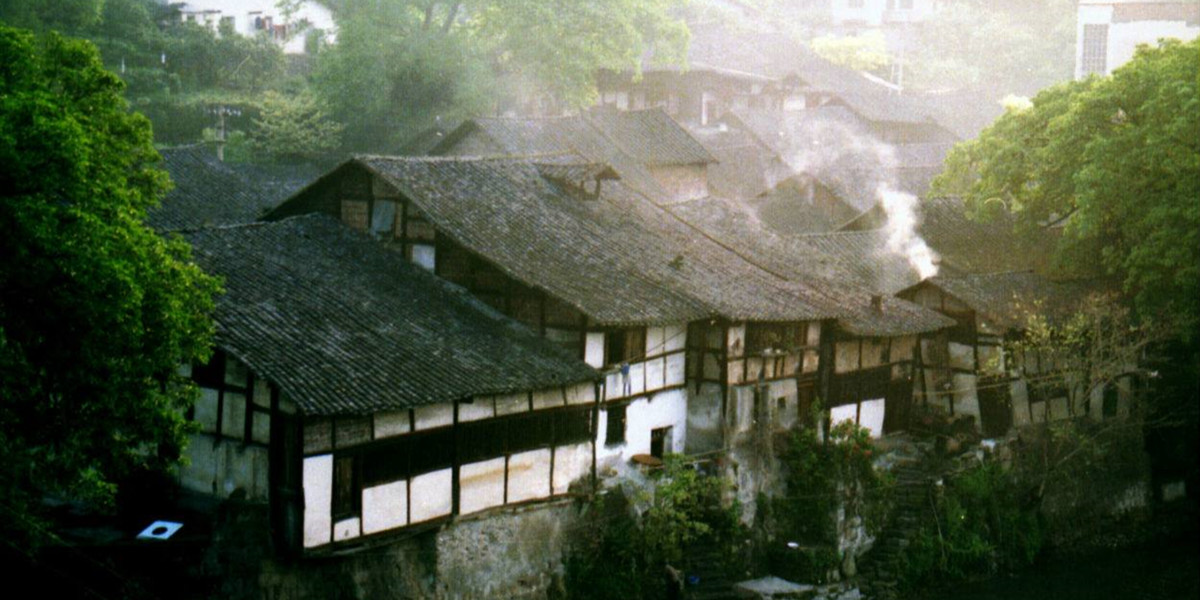 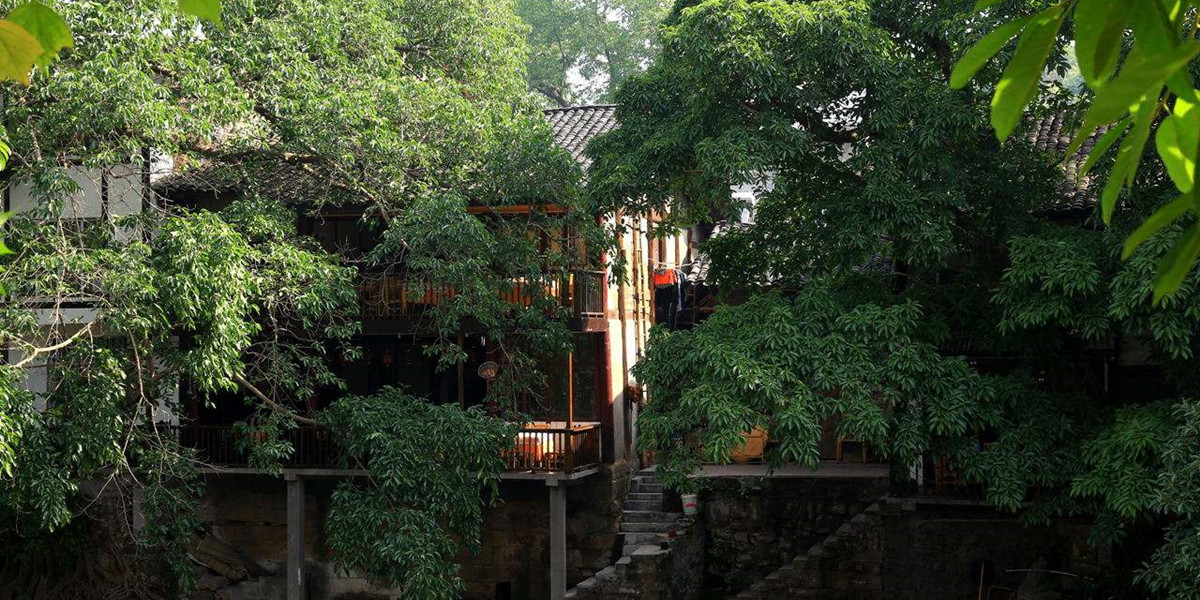 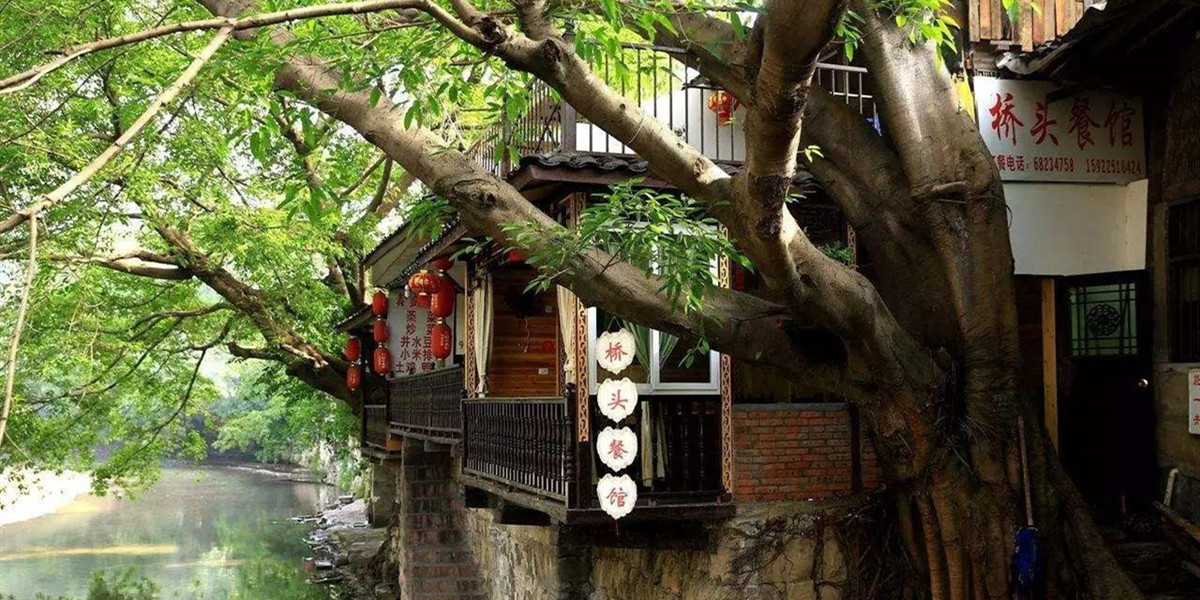 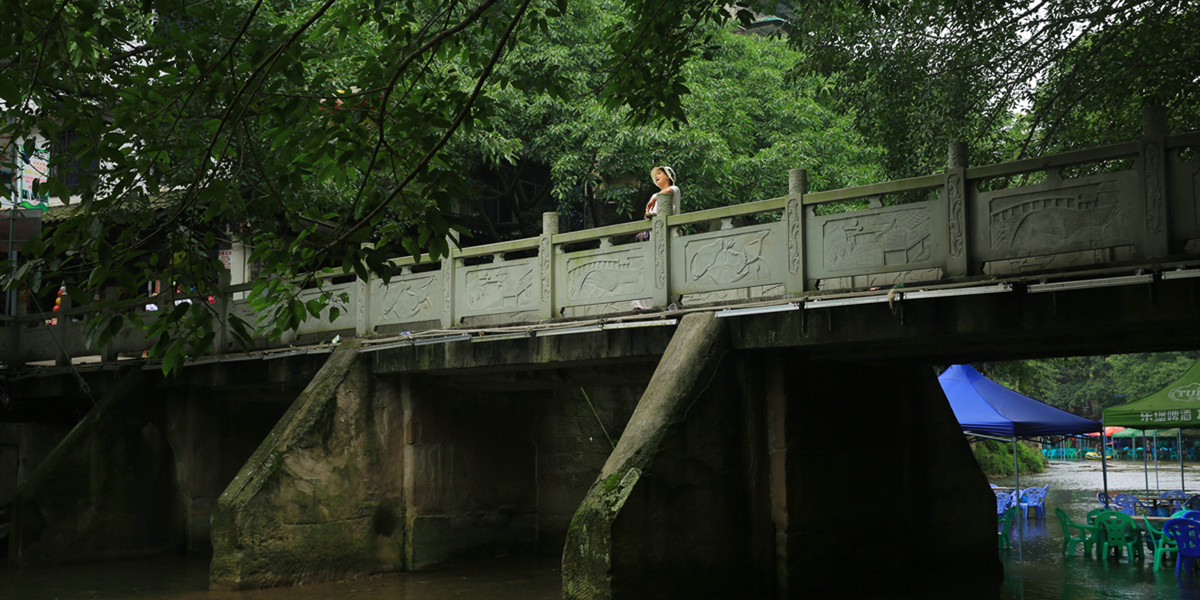 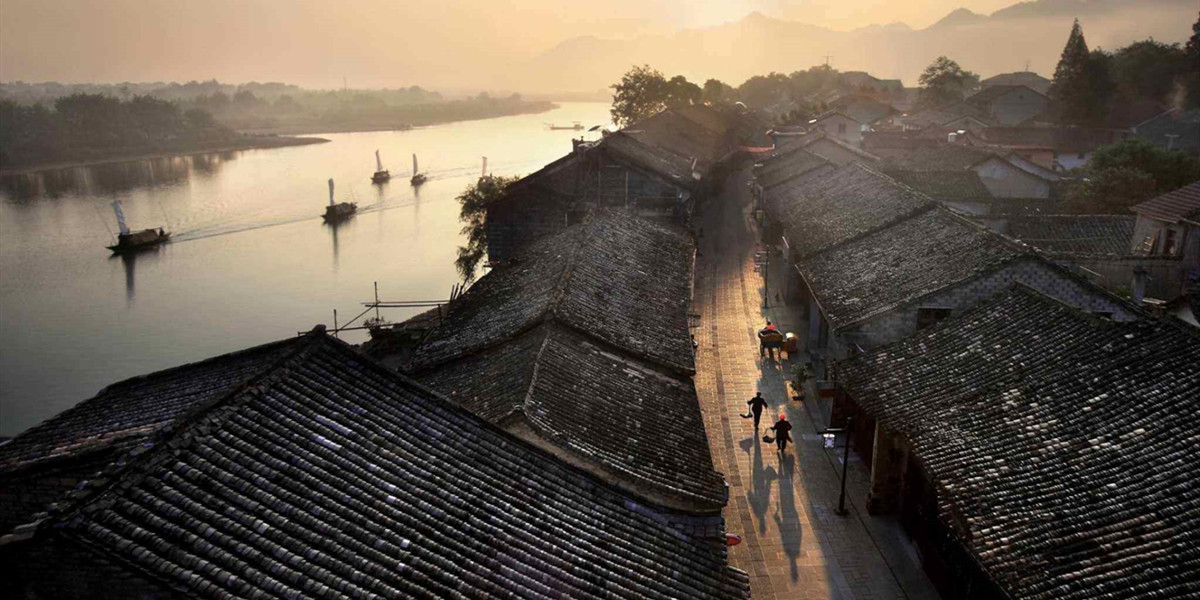 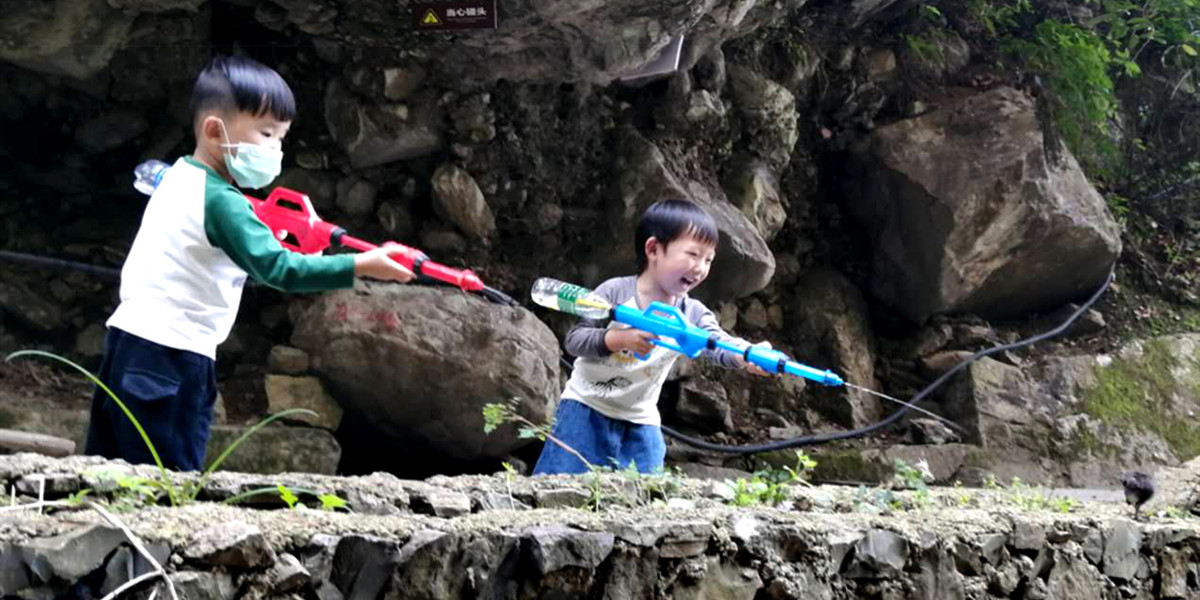 Located on the banks of the Heishui River down of Jindao Gorge in Beibei District. Pianyan Ancient Town was established more than 300 years ago. After over 300 years, the architectural features of the ancient town have been basically maintained. There are old buildings such as old streets, ancient opera stages, Yuwang Temple, old inns, ancient stone bridges, Yuping Academy, and more. Also, there are some folk arts such as Dalianxiang (a kind of folk musical instrument), folk songs, and Yangge dance. Meanwhile, there are some folk crafts such as wood carvings, stone carvings, ironware, and more.

Pianyan Ancient Town is an industrial and commercial town in the past on the ancient road leading from Huaying to Chongqing. Although the time has changed over hundreds of years, its streets, buildings, and folk culture are still as simple as ever. Pianyan Ancient Town was built nearby the mountains and the water, with wooden houses and brick houses are distributed along the mountains and a little winding clear river hugs the ancient town tightly. Some hundred-year-old trees are luxuriant, with twisted roots and gnarled branches, like huge umbrellas covering the sky and sheltering the small houses built by the water.

There is a public area for gathering of people there – Yuwang Temple and a stage. The Yuwang Temple has gray tiles and white walls, with a piece of longitudinal wood passes through the temple’s hall. A memorial tablet and a statue of Yu are worshiped inside the temple. During the Spring Festival, there will be drama shows there every day.

In addition to drama shows during the Spring Festival, there is another tradition of the new year in Pianyan Ancient Town – greeting the god. Every household in the ancient town starts to greet the god from 0:00, which is the beginning of the day. According to the tale story, almost every god will return to the heavenly palace after normal people greeting the kitchen god (a week before the Spring Festival), without dealing with common affairs of the world. However, they will come back to the world by the beginning of a year. The ceremony of greeting the god usually is held by the eldest person of a family, in front of a table. The senior, with younger generations, kowtow to heaven first and then light an incense stick. When the incense was burnt out, the family will kowtow to heaven again and then light the firecrackers to celebrate the new year.

Moreover, eve dinner is another traditional culture of Pianyan Ancient Town. On New Year’s Eve, every family member sits around a dining table filled with rich dishes, sharing stories or experiences of the past year. Hot pot and fish are indispensable things of the eve dinner in the ancient town. Visitors can taste desserts and wine, which will bring good fortune to you.

Besides, douhua and ribs are recommended dishes in Pianyan Ancient Town.