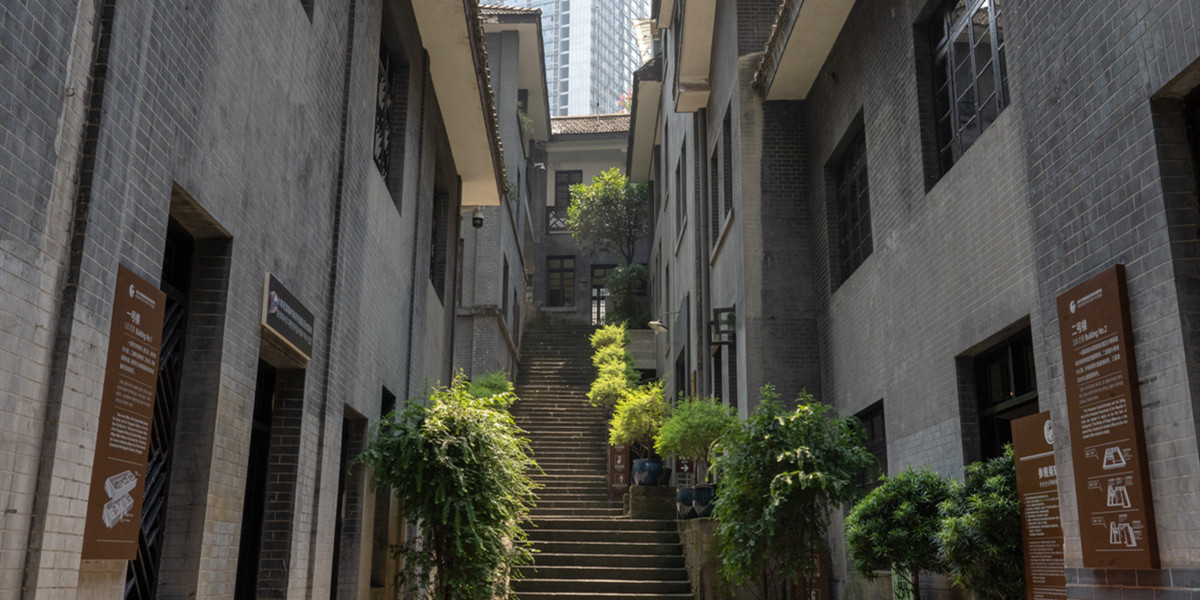 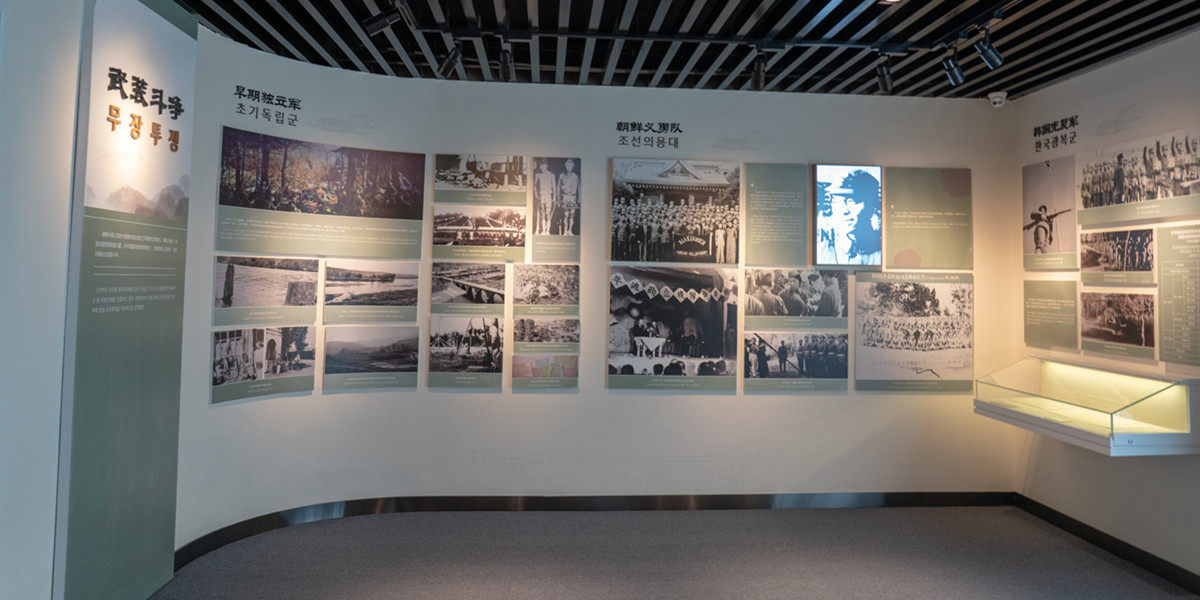 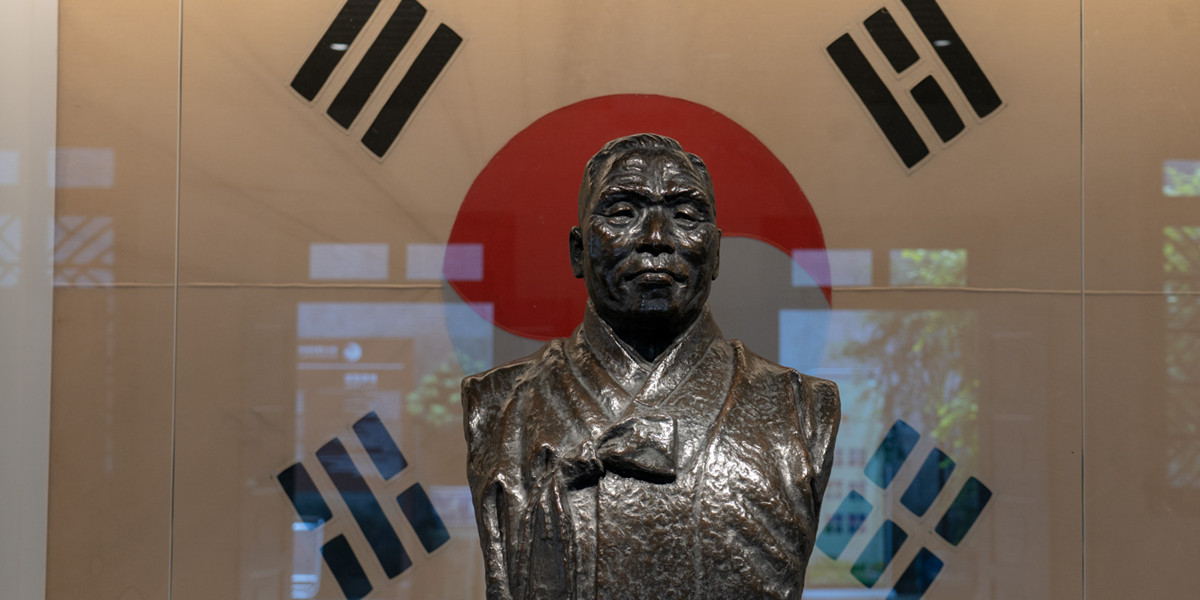 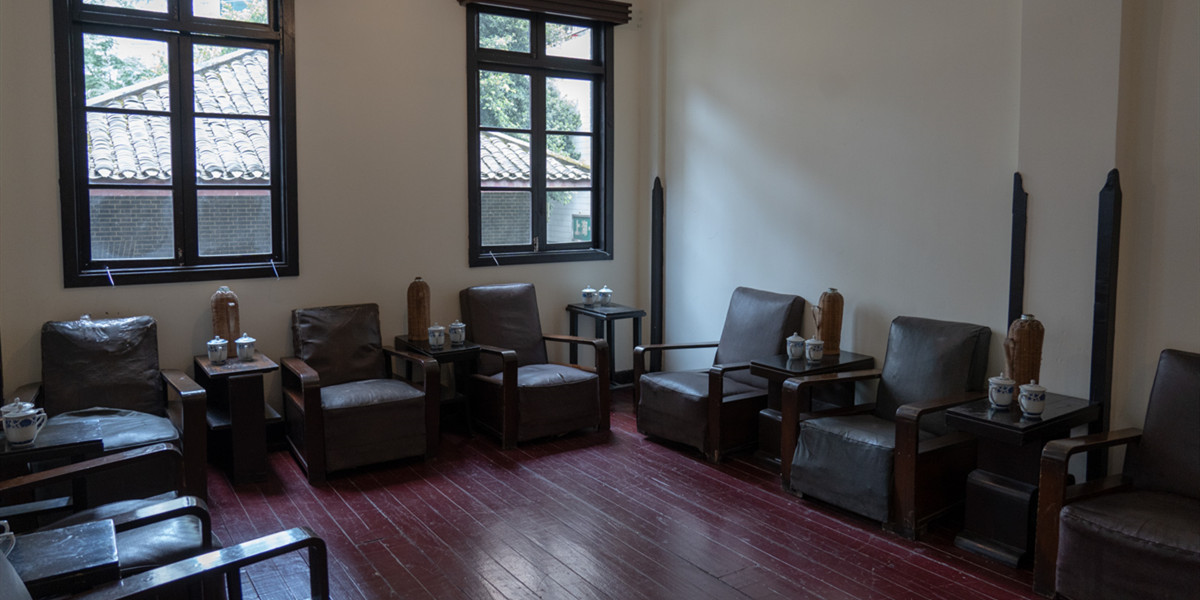 The Museum consists of five masonry-timber buildings, which were restored to revive the original environment of KPG offices. It showcases photos, videos, and relics of Korean independence activists and the Korean Liberation Army.

The site was almost destroyed during the 1990s. Fortunately, Chongqing People’s Association for Friendship with Foreign Countries worked with the Independence Hall of Korea to restore it, which was opened in 1995 as a museum. It is now a cultural relic protected by Chongqing Municipality.

It showcases photos, videos, and relics of Korean independence activists and the Korean Liberation Army.

The rectangle courtyard is hidden among the skyscrapers in the city’s downtown. Following original design, rooms include Provisional Assembly Meeting Room, Department of Foreign Affairs, State Councilors’ Meeting Room and other offices of essential officials and agencies.

KPG was established in April 1919 in Shanghai and relocated to Chongqing in 1938, following the Nationalist Government. At that time, the government in exile and Korean people had to rely on China since they had no source of income.

In his autobiography, Baekbeomilji, the KPG President Kim Gu mentioned assistance from China for several times. Moreover, the book also revealed that great support from the Chinese government and people allowed KPG to live a comfortable middle-class life and fight for independence during wars.

Upon the Japanese surrender to the Allies in 1945, the KPG was dissolved. Members of the government returned to their homeland in late October 1945. Kim, before boarding, issued the Farewell Letter to All Chinese Officials and People, to express his gratitude, saying: “During the 8-year War of Resistance, after the Provisional Government of the Republic of Korea relocated to Chongqing with the Nationalist Government, all expenditures incurred by allowance, armament supply, and people’s living were born by Chinese people, who also suffered from war and poverty. I was greatly impressed by your generosity!”