By the roadside of Daomenkou, Yuzhong District and in an ordinary bamboo-embraced lane rests a small, delicate courtyard. It was proved to be built in the late Ming and early Qing Dynasties, over three hundred years ago. During the immigration period, known as the “Huguang Filled up Sichuan Movement” which lasted for a century, a merchant named Xie Yicheng from Jiangxi took this courtyard neighboring Huguang Guild Hall as his mansion. It is later known as Xie’s Courtyard. 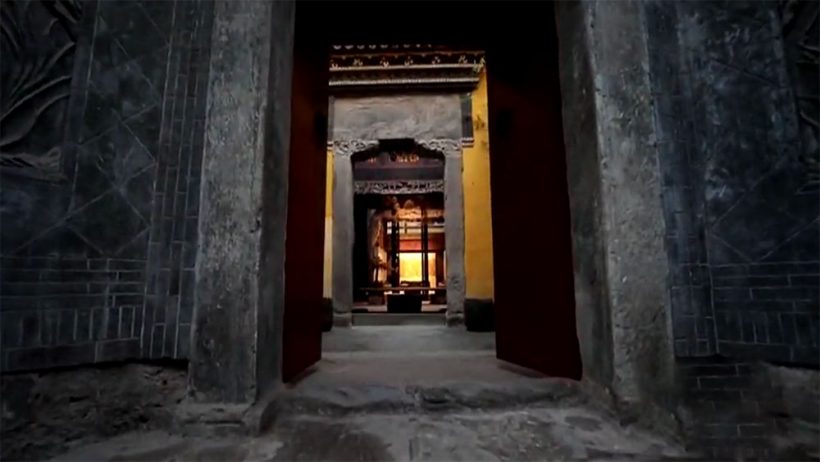 Covering nearly 1,500 square meters, Xie’s Mansion features entry-type and enter-close arrangement. The carvings on bricks, woods, and stones are almost lifelike in appearances, carrying the typical characteristics of quadrangle dwellings in East Sichuan. The patterns also have auspicious meanings. For example, the wood-carved red-crowned cranes mean good luck and the grapes have the wishes for more sons and happiness behind. 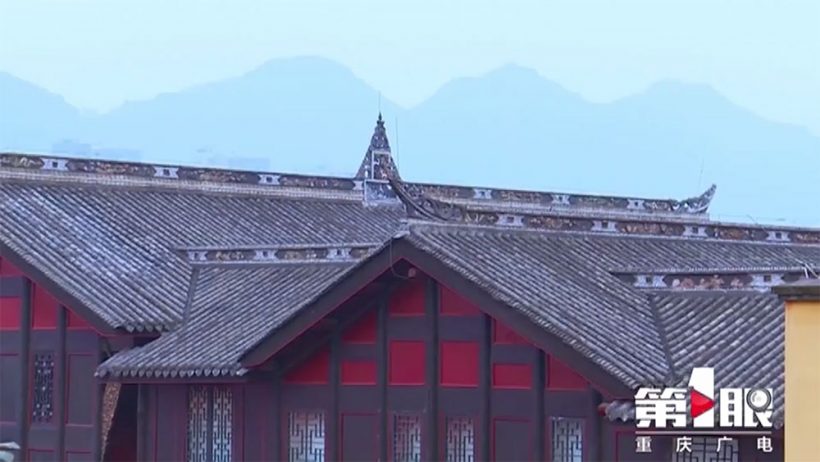 At the second gate, the fishtail-shaped eave not only serves as a beautiful ornament but also can channel water on rainy days.

On the lintel, the inscribed characters of “Bao Shu Chuan Fang” (literally: good morality glorifies and nurtures the people of the generations to come) are still evident. In the Eastern Jin Dynasty, Xie An, a statesman of the then court, beat the majority with a small force in the Battle of Fei River. Emperor Xiaowu, while rewarding his meritorious achievement, pointed at a big tree before the gate of his mansion and said, “This should be a blessed tree for Xie’s family”. Since then, the hall of this family has been called Bao Shu Tang (The Hall of Blessed Tree) bestowed by the emperor, and the subsequent generations generally hang the plaque inscribed with “Bao Shu Chuan Fang” on their lintels for this great honor. The statistics show that few lintels have still been completely preserved in China, while the one in Chongqing is fortunately among them. 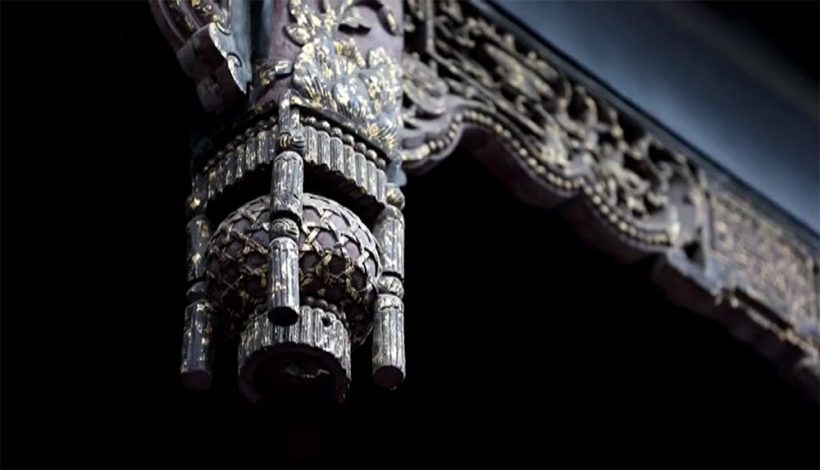 Xie’s Courtyard has been renovated twice, in 2007 and 2016 respectively, and it was equipped with a themed book house. It is expected that after its official opening, it will open for sightseeing, tea tasting, and relaxing for those who want to enjoy the peace amid this noisy city.