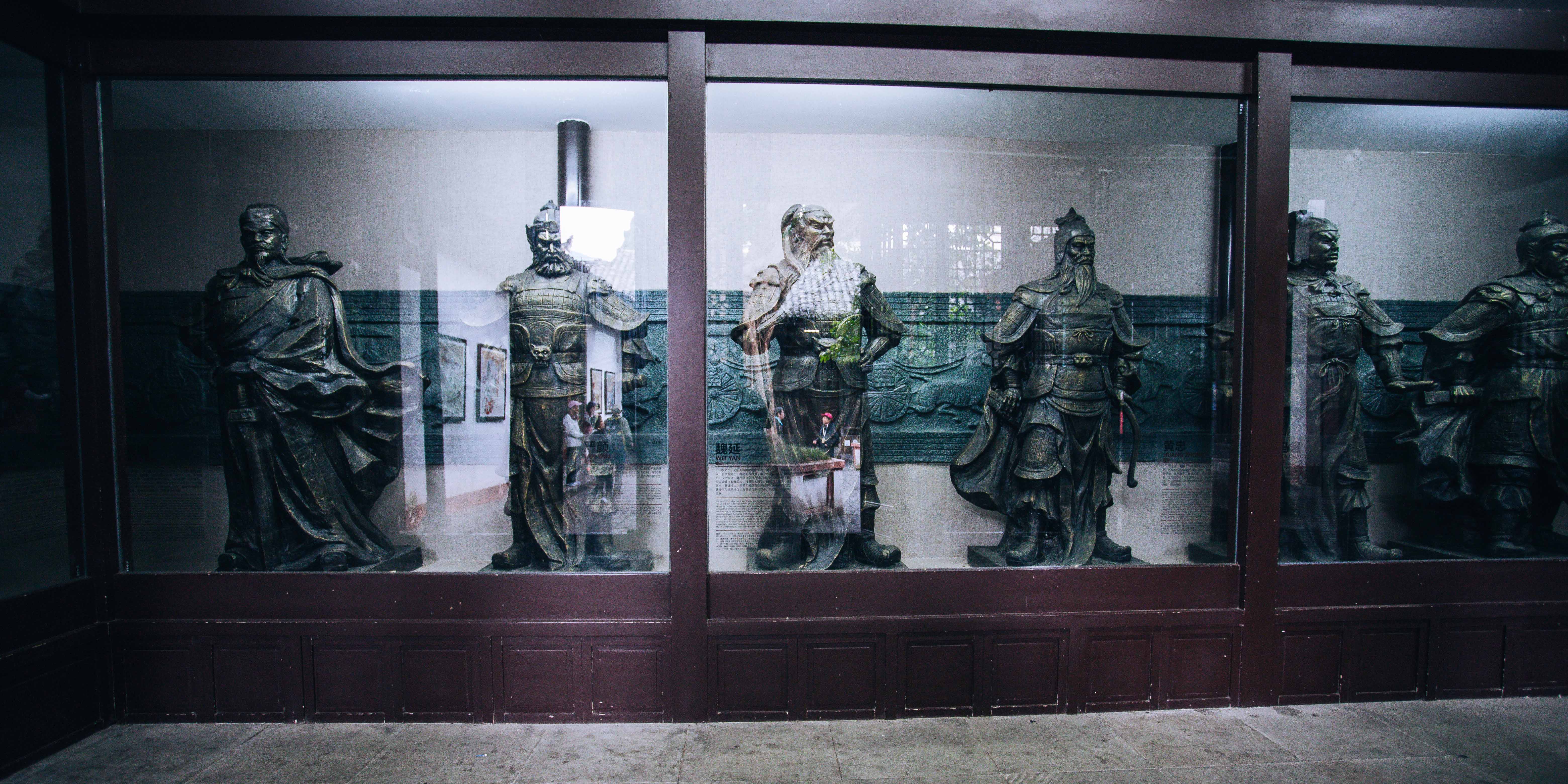 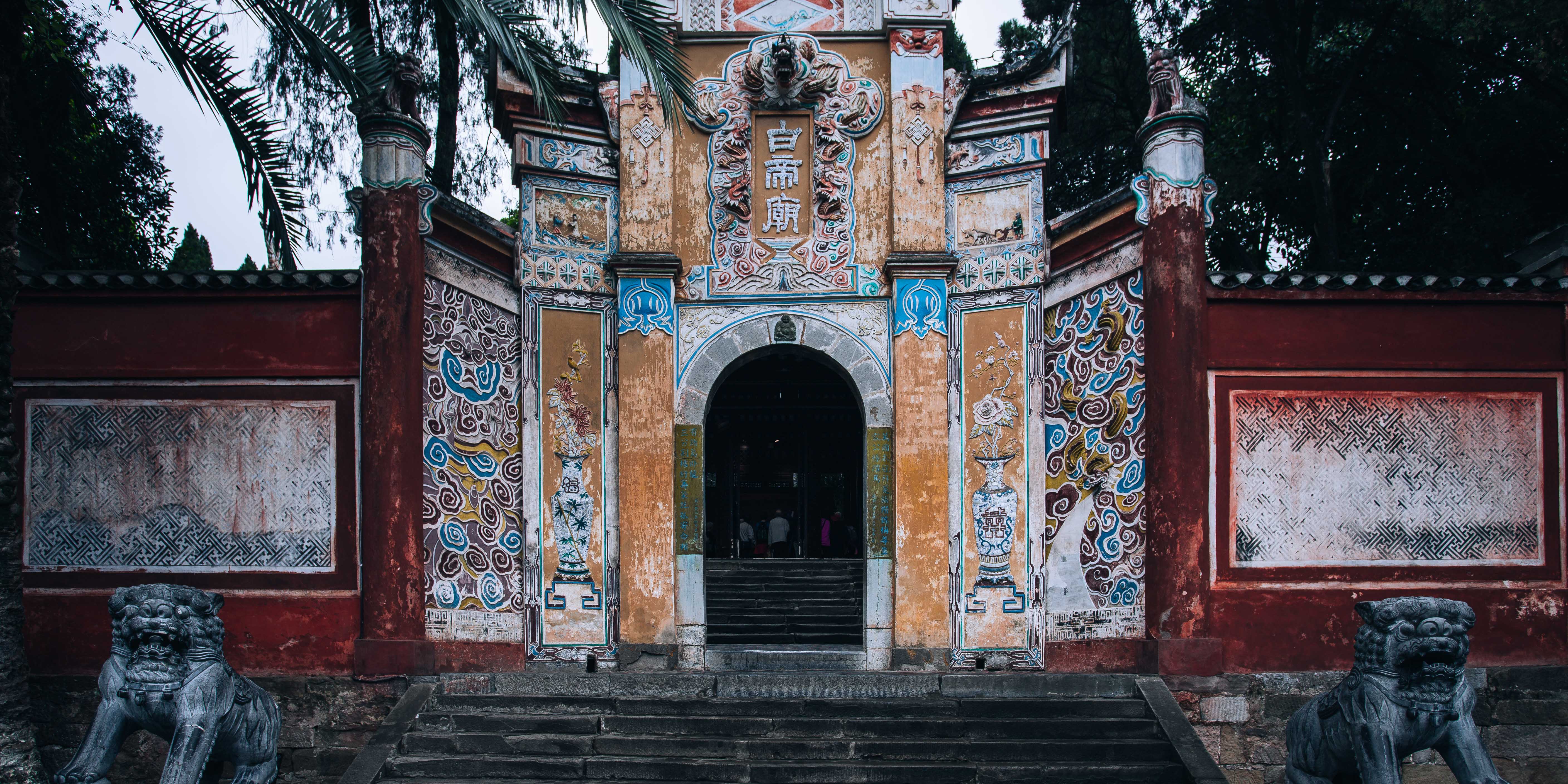 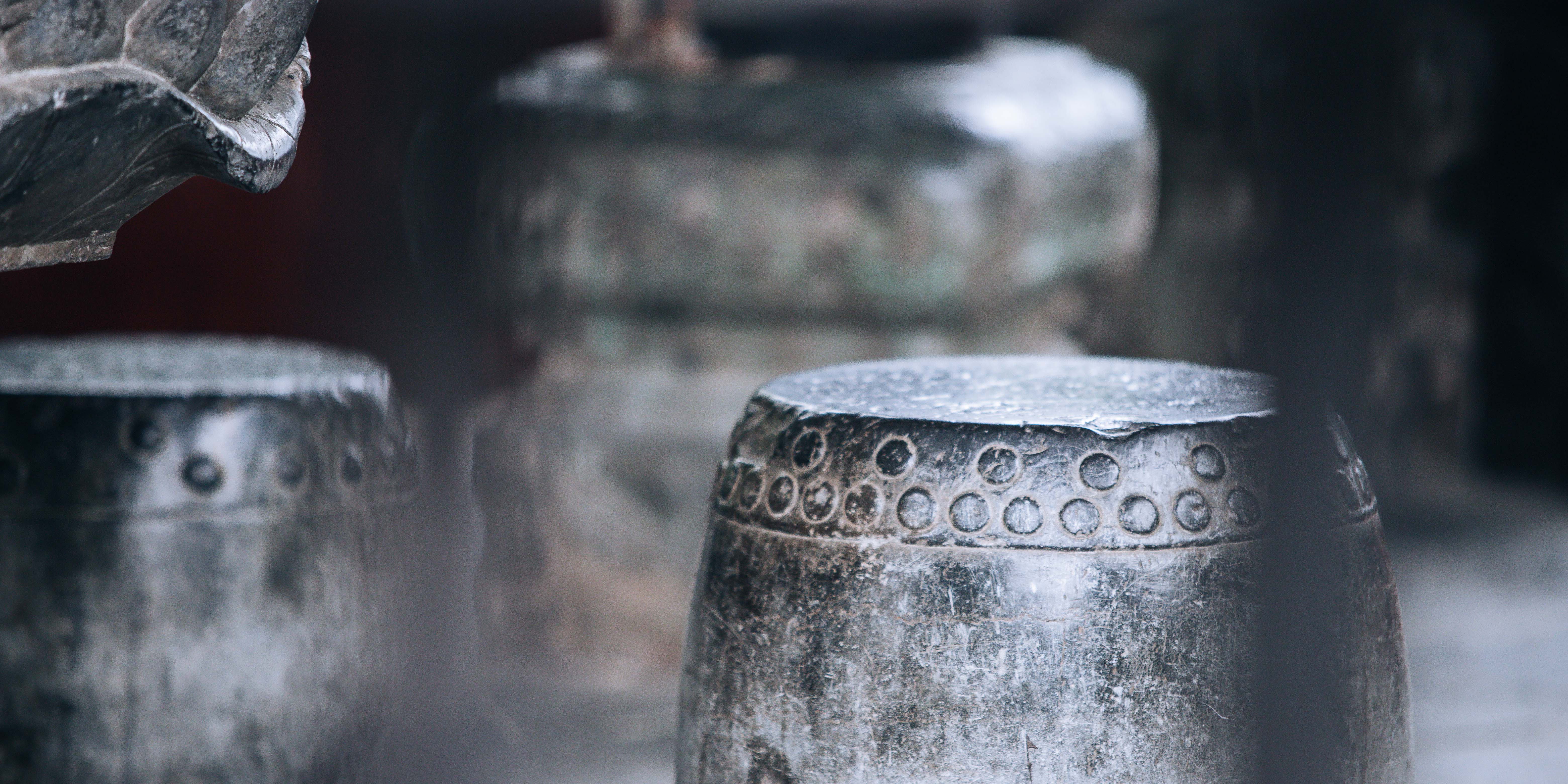 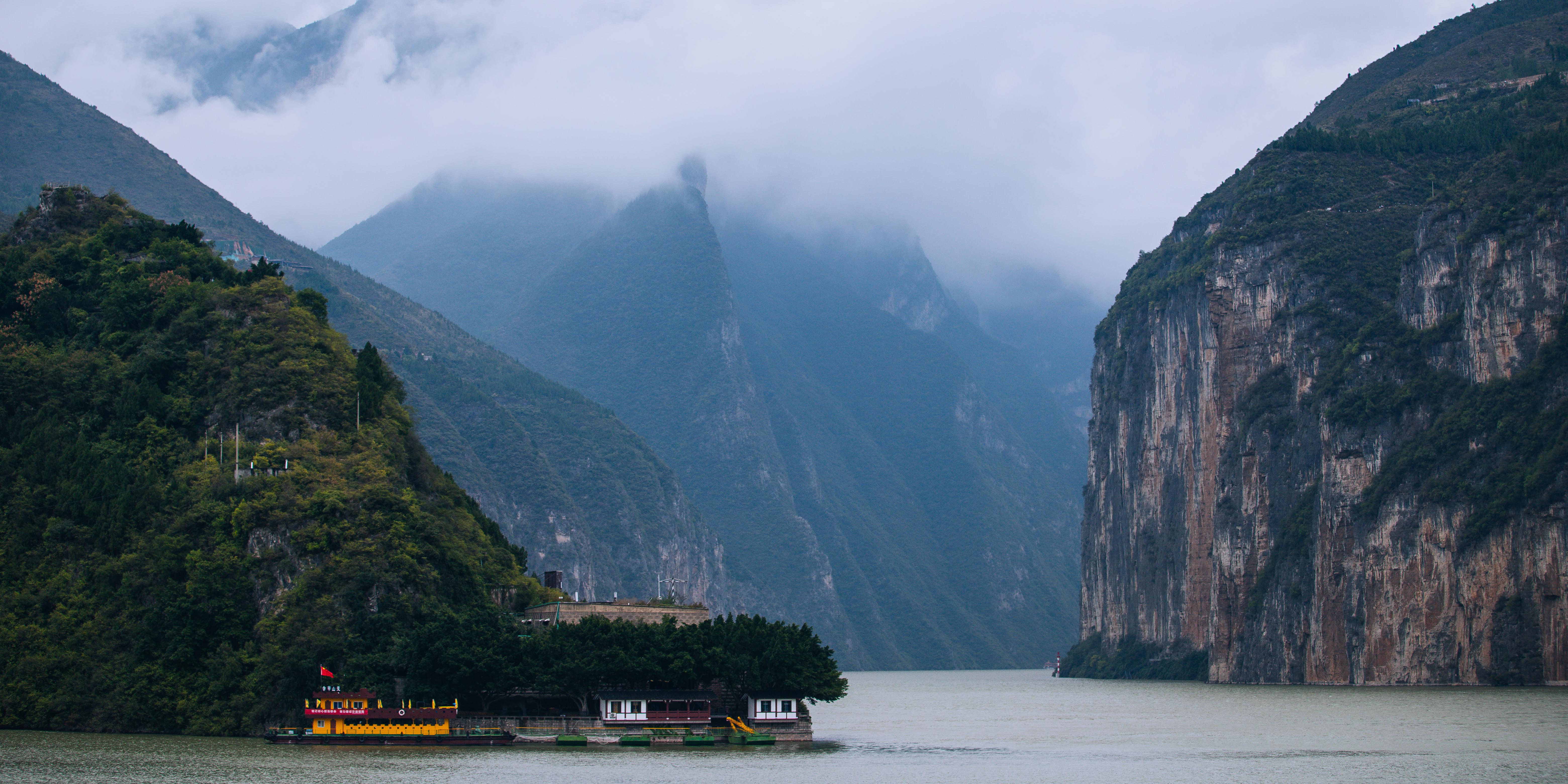 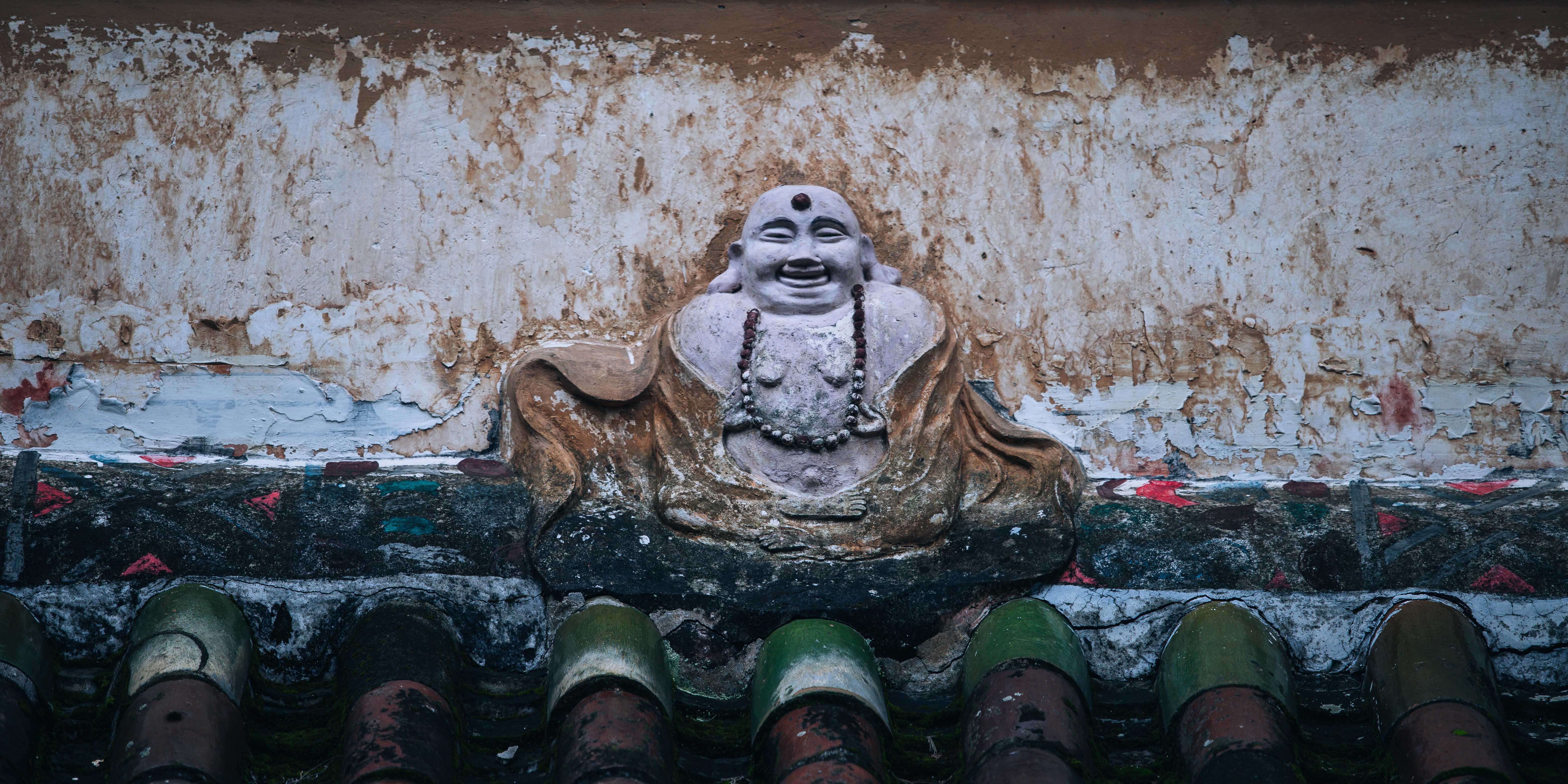 White Emperor City goes by many names. It is also often referred to as White Emperor Temple, Baidi City or Baidi Cheng. But all of them refer to the same location, located in Fengjie County in Chongqing, at the entrance pass to the famous Three Gorges.

White Emperor City (白帝城) is perhaps most well known for the story of Liu Bei (刘备) who entrusted his song Zhuge Liang (诸葛亮) and is one of the must-see destinations when you take a Yangtze River Three Gorges Cruise. The city is located on Baidi Hill which sits at the western opening of the Qutang gorge, in the eastern part of Fengjie County and this area was long affected by conflicts in ancient China and is of significant historical importance. The exhibition halls inside White Emperor City boasts calligraphy showcasing the local culture, as well as paintings and exhibitions showcasing the culture and history. White emperor city is also one of the best places to enjoy the view of Kuimen which is on the back of the 10-yuan note.

It has been said that the area was once shrouded in a white mist, giving it a very mysterious, yet very serene look. Mysterious and serene are also attributes usually expected from an emperor. An ancient warlord named Gongsun Shu is said to have see the image of a white dragon appear here, and since the dragon was the symbol for the Chinese Emperor, he decided to declare himself Emperor of what was then called Chengjia. Gongsun Shu is thereby accredited with having founded White Emperor City.

In 222 A.D. Liu Bei, the first king of the Shu Kingdom retreated to White Emperor city after attacking, and losing the battle to, the Wu Kingdom. Having retreated in shame, be built a palace called Yong An (Eternal Peace), a place in which he later died of sorrow and depression. Shortly before his death, Liu Bei entrusted his regime and his son, to his then prime minister Zhu Geliang in what is now called the Liubei Entrusted Orphanage.

White Emperor City, despite being of rather a modest size, offers numerous highlights for its visitors. Tuogu Hall is perhaps the most important, but the Mingliang Palace and the Guanxin Pavillion should not be missed either. And of course, White Emperor City offers the best view of Kuimen.

Tougu Hall is one of the most attractive places of White Emperor City. Inside the hall you will be able to see a scene that recreates Liu Beis entrusted’ Orphanage before his death. Liu Bei’s son, Liu Chan was then taught by Zhu Geliang and assisted by him, when he eventually took over the rule. This touching and famous story has been retold by generations and Zhu Geliang is always reputed with his loyalty and integrity.

The Mingliang Palace was originally built to commemorate Gongsun Shu, who is said to have founded White Emperor City and brought a good and peaceful life to the people during these otherwise chaotic years. Parts of the exhibition in Mingliang Palace were unfortunately destroyed during the cultural revolution but you can still go and experience the excellent craftsmanship today.

In the Stele Forest in White Emperor city, you can walk through the scenic area and enjoy more than 70 outstanding works of various calligraphic scripts some dating back as far as the Sui Dynasty more than 1300 years ago. Inside the stele forest you can find two steles especially, one contains a poem from the Tang Dynasty, handwritten by the emperor Kangxi. Another is a poem carving, but in the shape of a bamboo painting.

One of the most famous scenic spots in White Emperor City is the view of Kuimen. Kuimen is the view you can also see on the back of the Chinese 10-yuan note. A lot of visitors will stop at the viewing platform, hold out a 10-yuan note and photograph it in front of the real view.