Liangjiang New Area was formally established on June 18, 2010. It was the third national development and opening zone in China – and the first in the inland – approved by the State Council, after Shanghai Pudong New Area and Tianjin Binhai New Area. It is located in the main urban area of Chongqing, near the north of the Yangtze River, and borders the Jialing River in the east. Liangjiang New Area includes three administrative districts – Jiangbei district, Beibei district, and Yubei district – as well as the northward new district and the free trade port area. It covers an area of 1200 square kilometers, including 550 square kilometers of the potential development area, and a permanent population of 2.24 million. 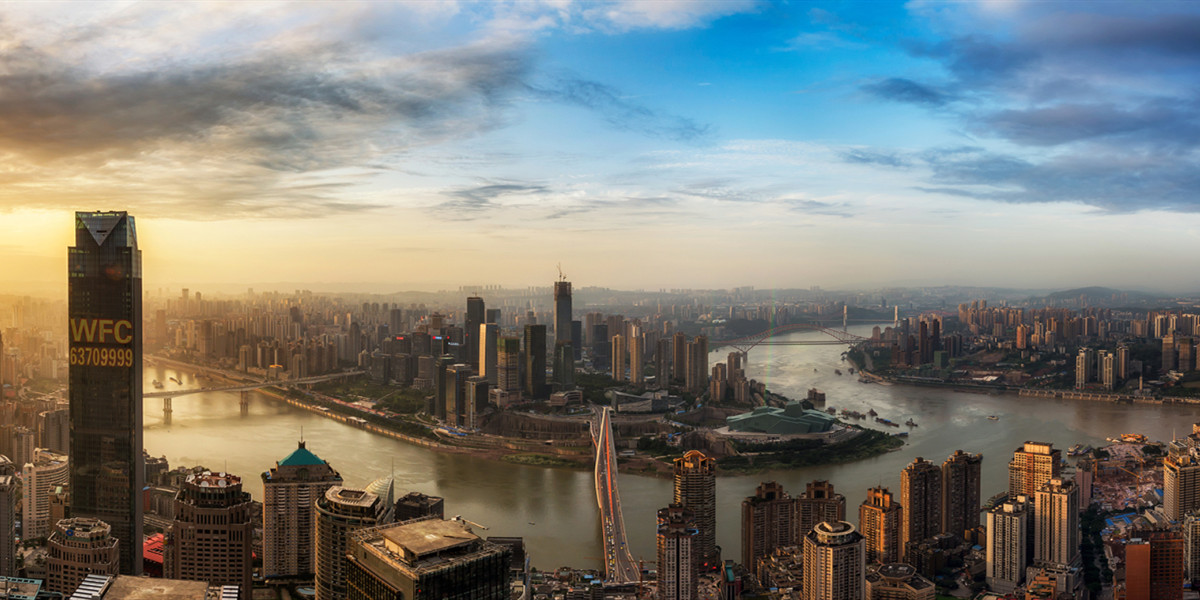 Liangjiang New Area – one of the new focus zones for global industry transmission, a transportation hub of Eurasia international logistics, the area of strategic shift of China’s development and the core area of the newly-established market in the inland – received authorization from the State Council concerning five functions: a pilot region of coordination of the urban-rural comprehensive reform; a foundation for important advanced manufacturing industries and modern service industry in the inland; the financial and innovative center upstream of the Yangtze River; an important opening-up area of the inland; and a standard area for scientific development.

Liangjiang New Area – the third district in China – enjoys incomparable advantages such as convenient access to public transportation, a good industrial foundation, sophisticated, comprehensive functions, huge development potential – as well as low costs and loose policies. Liangjiang New Area promotes its industrial foundation and capacity, and is building four opening-up platforms along with the industrial base – and investment continues to pour in. 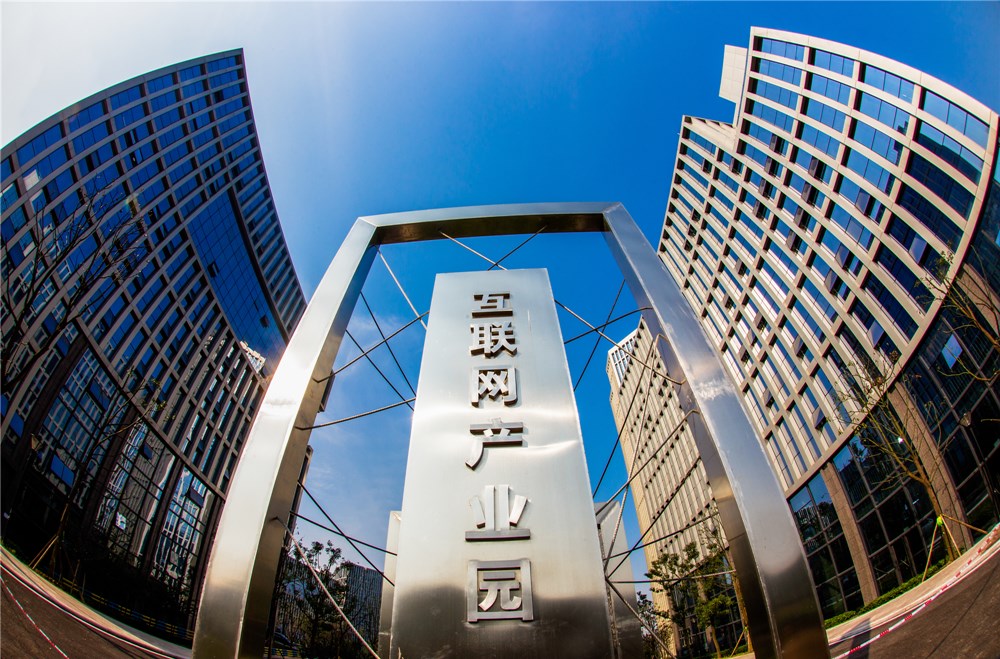 The Liangjiang New Area Internet Industrial Park was established in January 2018 with the approval of the municipal government. It has a planned area of 50 square kilometers, including four significant areas: Zhaomushan, Shuitu, Longxing, and Lianglu Cuntan. The park is home to more than 4,000 digital economy companies. Among them, 31 listed companies and companies on China’s National Equities Exchange and Quotations (NEEQ), also known as the “new third board,”  Eight data centers there were Tencent, China’s three major telecommunications operators-China Telecom, China Mobile and China Unicom, Singapore Pacific Telecom, Inspur, etc. 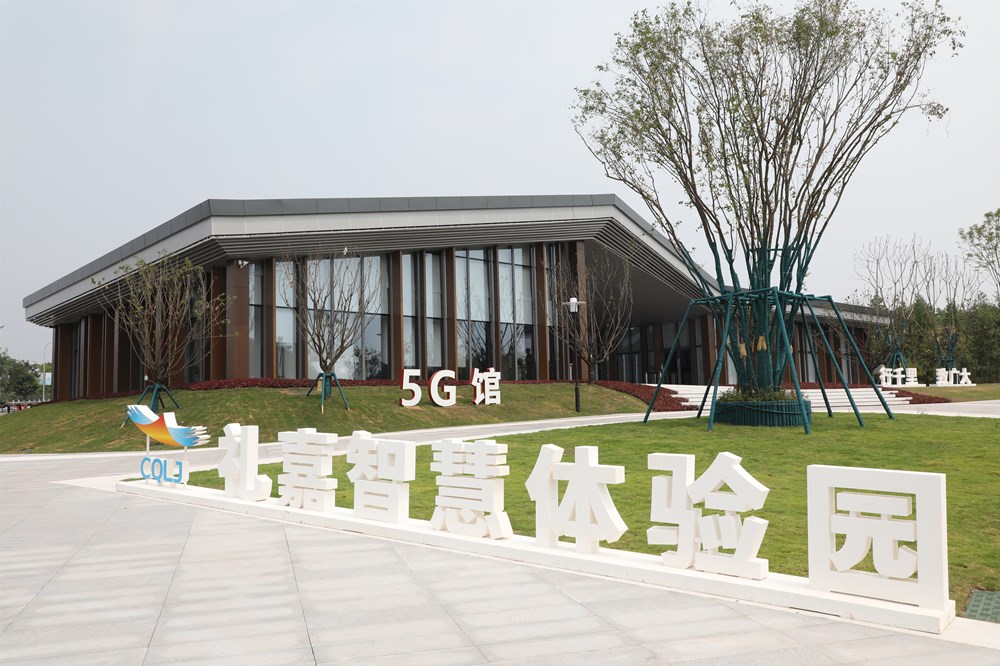 Lijia Intelligent Park, covering an area of 3 square kilometers, opened to the public on  August 21, 2019, before the Smart China Expo. The park of smart technology represents a city of the future. There are full of modern technology elements such as artificial intelligence, big data, and the Internet of Things. Many famous technology companies cooperated for the construction of the park, creating four halls, 25 scenarios, and 50 experience items. 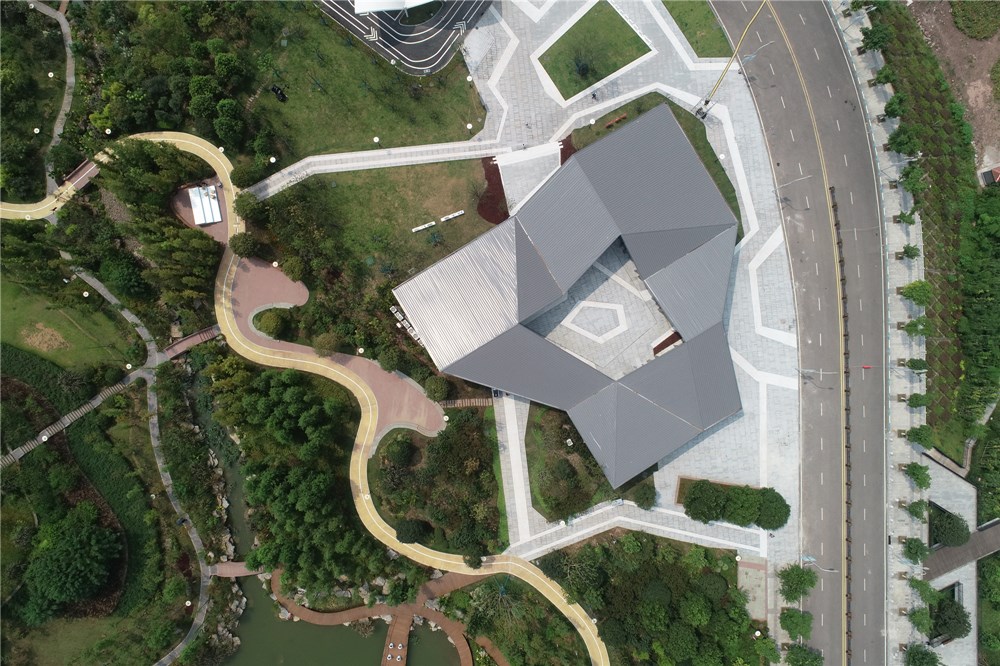 At the entrance, the intelligent storage cabinet can recognize visitors’ faces and help them store their belongings. Entering the park and walking a smart trail, visitors can get their steps and calories collected by the trail.  Data showed on the screen or application on the phone will be available after relevant personal information was typed at the entrance. On both sides of the trail are water coolers, which are connected with an automatic system when the real temperature is above the set one.