Chongqing – Upper area along the Yangtze River, Northeastern Chongqing, standing the junction of Chongqing, Sichuan, and Shanxi, there is an ecological city – Chengkou. The city got its name due to its location of the junction, which means the port area of town.

Since it lies at the junction of three cities in China, it was an essential part of the revolution, part of Sichuan Shanxi Revolutionary Base, during the wartime. However, the most important parts of Chengkou are its incredible nature and featured food.

The revolution site in Chengkou

The most precious gifts from nature

Daba Mountain is the treasury of Chengkou, even of China.

Most of the rivers in China rolls east to the sea on account of the terrain in this country. Western regions are higher than in the eastern areas. However, there is one river in Chengkou with different flowing direction, which makes it like a disobedient child, thus, getting its name Renhe River, which means a disobedient river.

Renhe River is the largest branch of upper area along the Hanjiang River, starting from the Sankeshu, which is the junction of Chengkou, Wuxi and Zhenping in Shanxi Province, with the 211.4 kilometers long, boasting as Rolling with Opposite Direction for Hundreds of Meters, as an inland river with the longest distances of back flowing. 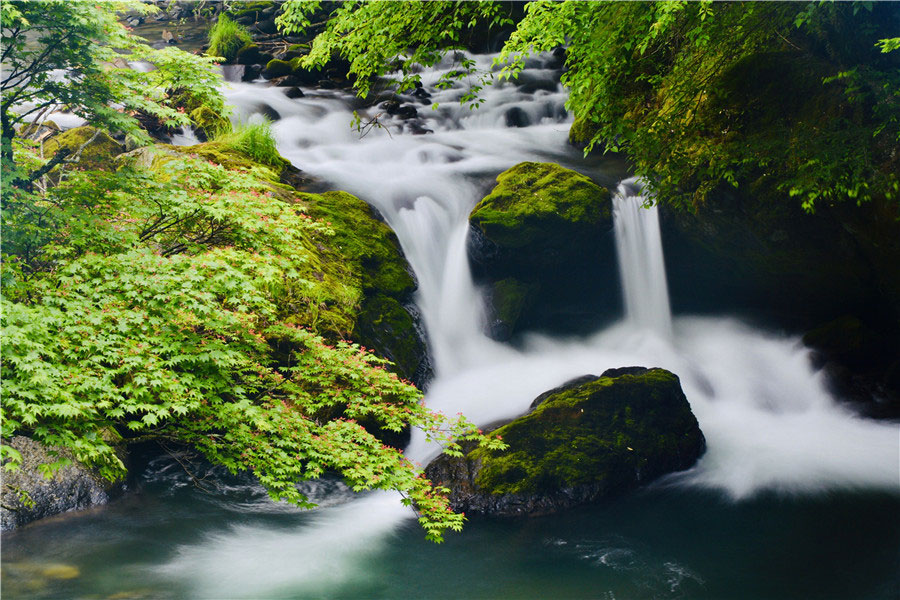 The Renhe River in Chengkou

Moreover, it is a river without pollution for the entire section in China, achieving the standard of natural drinking water, thus, becoming the crucial reserve resources for the South-North Water Transfer Project.

In addition to the unique river, there is another gift given by nature – the Sichuan thuja, which is an endangered local endemic species in Chengkou. Living in the same era as dinosaurs, it boasts as one of the oldest living species in the world. It is regarded as the rarest and the oldest Gymnosperm by botanists.

Under the living situation of mountains with 800 meters to 1,200 meters, the growth rate of Sichuan thuja is particularly low, which can only get 0.1 millimeters thicker trunk per year. 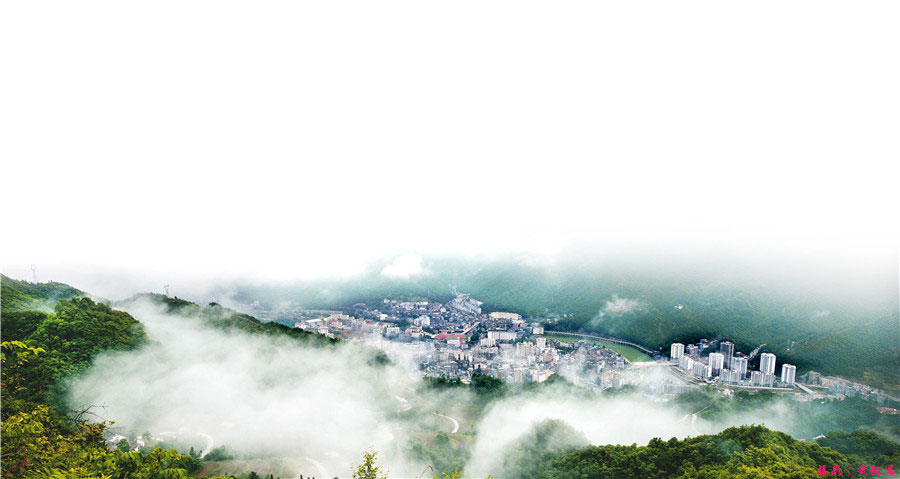 From 1891 to 1893, a French missionary collected the specimen of Sichuan thuja for the first time, enshrining it at the French National Museum of Natural History. Afterward, people could not stop finding this species, Sichuan thuja, in Chengkou for more than 100 years, but there were no results. Finally, in 1998, the International Union for Conservation of Nature listed it as an extinct species of plants.

However, things happened. Botanists were unwilling to give up explore rare species in Daba Mountain, Chengkou, finally finding the wild population of Sichuan thuja there at the end of 1999. Plants, a Chinese magazine, published an article in the following year, to tell the world that Sichuan thuja has never left us, becoming the international focus at that time.

La Rou, also know as Chinese cured pork belly or Chinese bacon, is a kind of food that will serve on the table almost every family, especially on the new year. Among many different types of Chinese Spring Festival food, preserved meat is one of the most popular choices, and various places have different tastes, such as Cantonese cuisine, Hunan cuisine, and Sichuan cuisine. 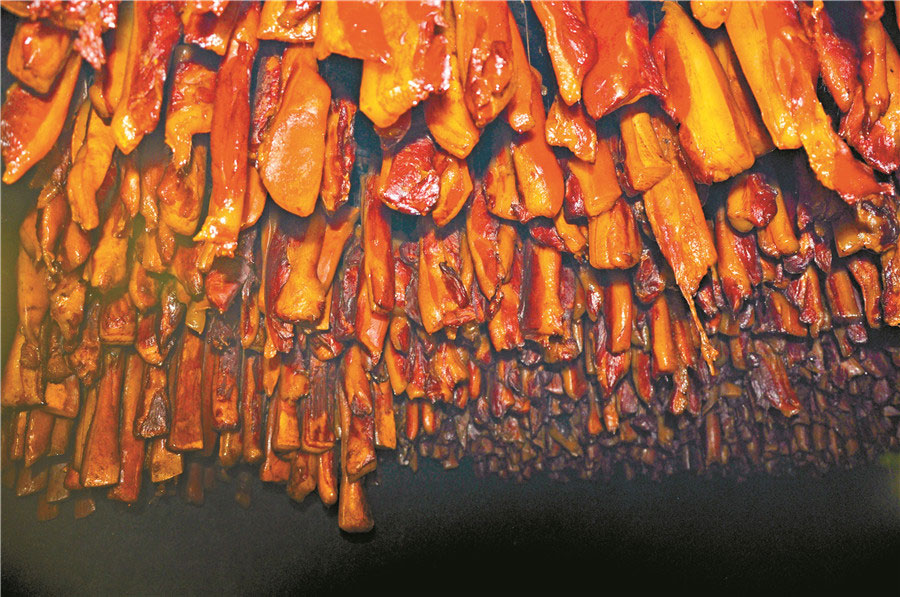 La Rou in Chengkou is particularly famous in China. Choosing pork from half-wild and half-captive pigs, the mouthfeel of Chengkou La Rou is unique. The lean part of La Rou is chewy and flavorful while the fat part is soft but not greasy.

After being pickled with dozens of ingredients and herbs for two to three days, people will eat smoked semi-finished meat slowly with flavored herbs and spices. The whole making process will last two months, thus, getting the beautiful color and flavored-smell La Rou.

Chengkou La Rou already has more than 500 years’ history, becoming a symbol in Chengkou County, and are sold to Russian, Japanese, Australian markets as well as other markets around the world.