As the Chinese spring festival is approaching, it’s time for a family reunion. In the past, Chinese people will put on new clothes, play with firecrackers, and have a Chinese New Year’s Eve dinner, which they have been looking forward to for a year. But today, people are not expected to wear new clothes, and playing with firecrackers is strictly restricted in cities, so having a warm New Year’s Eve dinner is still the tradition in China. 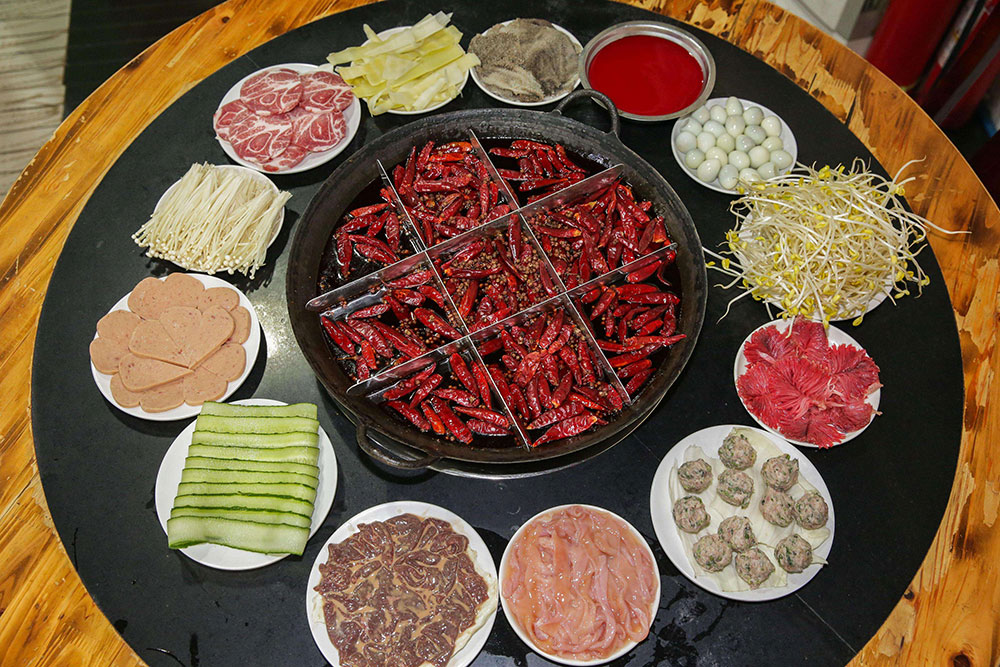 Hotpot is the most distinctive and famous food in Chongqing 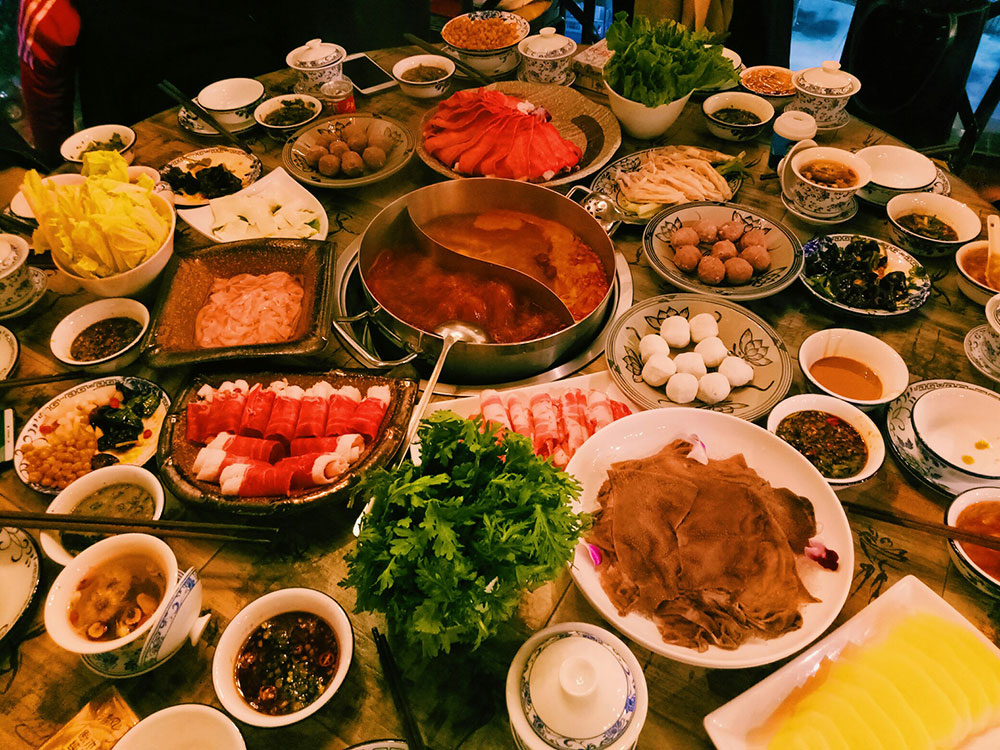 Hot broth, numb and fresh with an intense flavor that never gets old

Moreover, the hot pot represents a taste from home. Some Chongqing people study or work in other places, and when eating hot pot on this family reunion day, the feeling of happiness arises spontaneously. 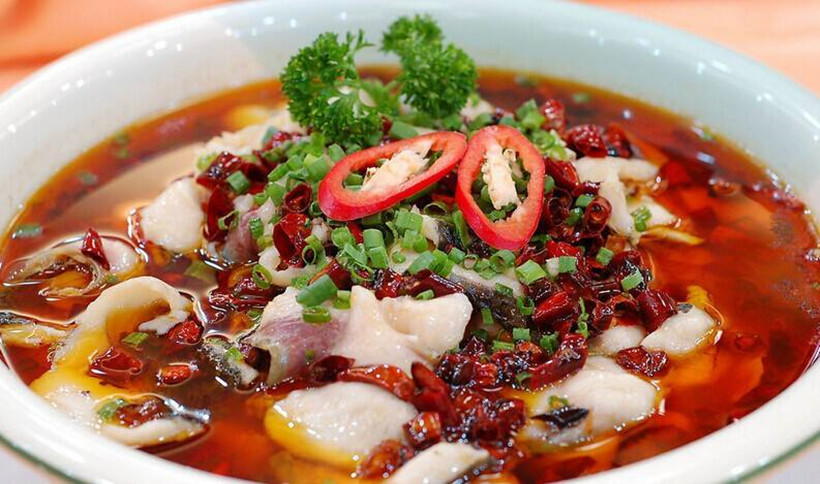 Fish is a food that Chongqing people must eat at the Spring Festival eve. No matter whether it is steamed or boiled, it’s perfect to have a fish for dinner. This is because it is a good omen that has been around for a long time. “Fish” and “abundant” have the same pronunciation “Yu,” but in a different character; therefore, Chinese always using fish to represent abundantly. Eating fish means ‘may every year-end with ample surplus’ or ‘plenty to spare year after year’ or ‘may you have more than you need, every year.’ 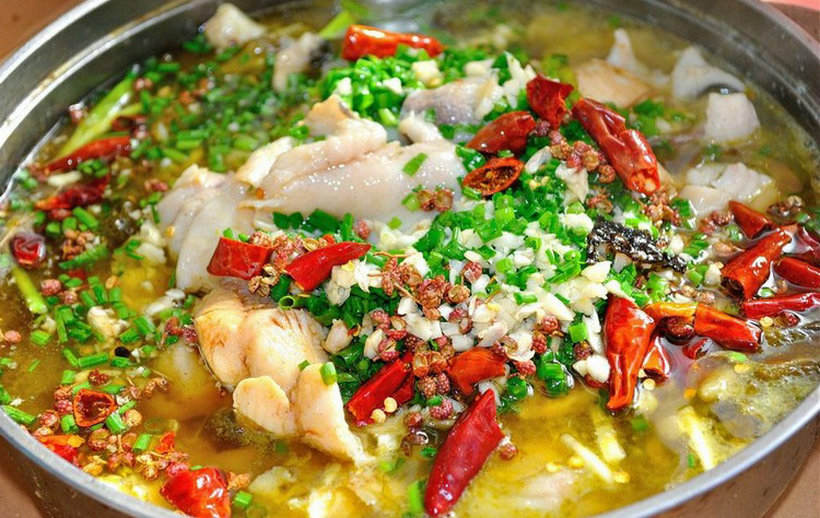 Besides, Chongqing is a city standing on the edge of the Yangtze River. Yangtze river fish taste delicious, but also to meet Chongqing people’s expectations for eating fish in the New Year Eve’s dinner. 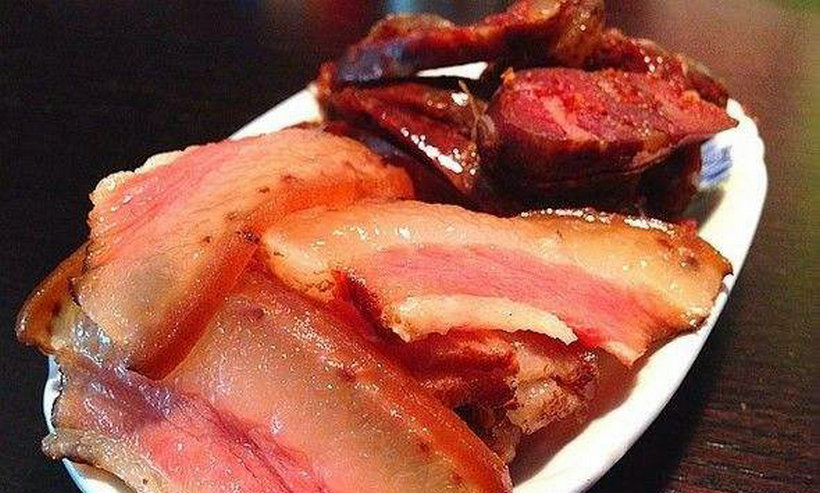 Preserved pork can be said to be a delicious and characteristic dish, but also a Chongqing people must have on the New Year’s Eve dinner. Each year, around half a month before the Winter Solstice, Chongqing people begin to prepare foods for the coming year. Among those different Chinese Spring Festival foods, preserved pork is one of the most popular choices. These preserved delicacies also make good traditional gifts during the festive seasons. 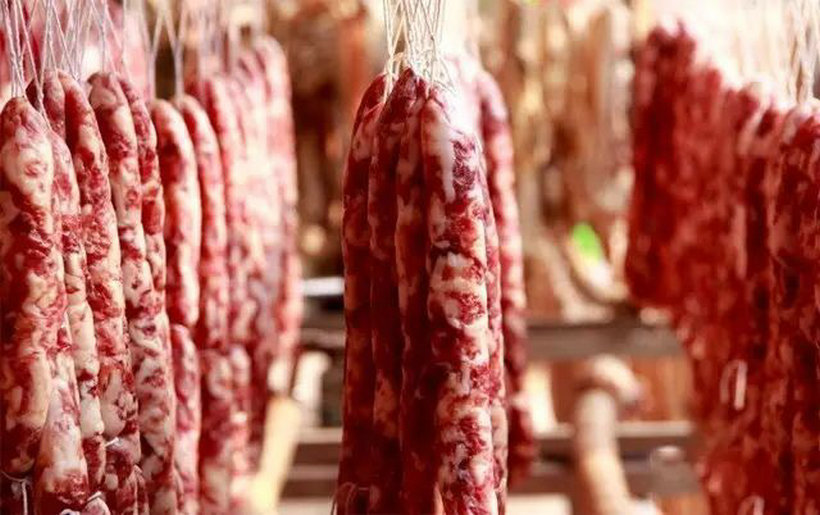 This spicy sausage is a traditional cured meat of Chongqing, whose preparation method was developed in the past to store meat for long periods. Today, it is still handed down from generation to generation with some variations, both in terms of production process and flavor, depending on the area. In Chongqing, this sausage is hotter and more heavily spiced than in other regions, which is why it can be stored for longer.