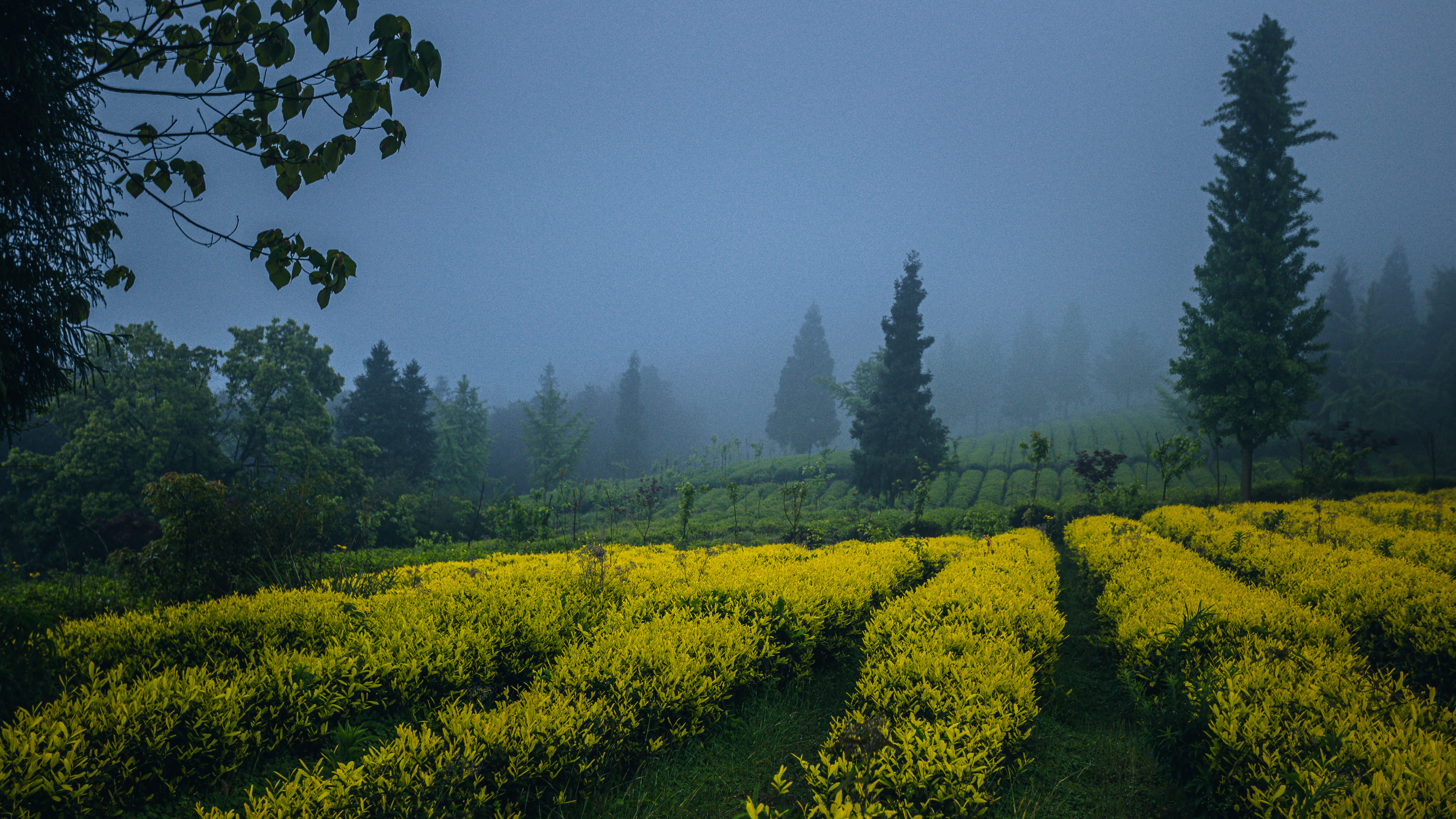 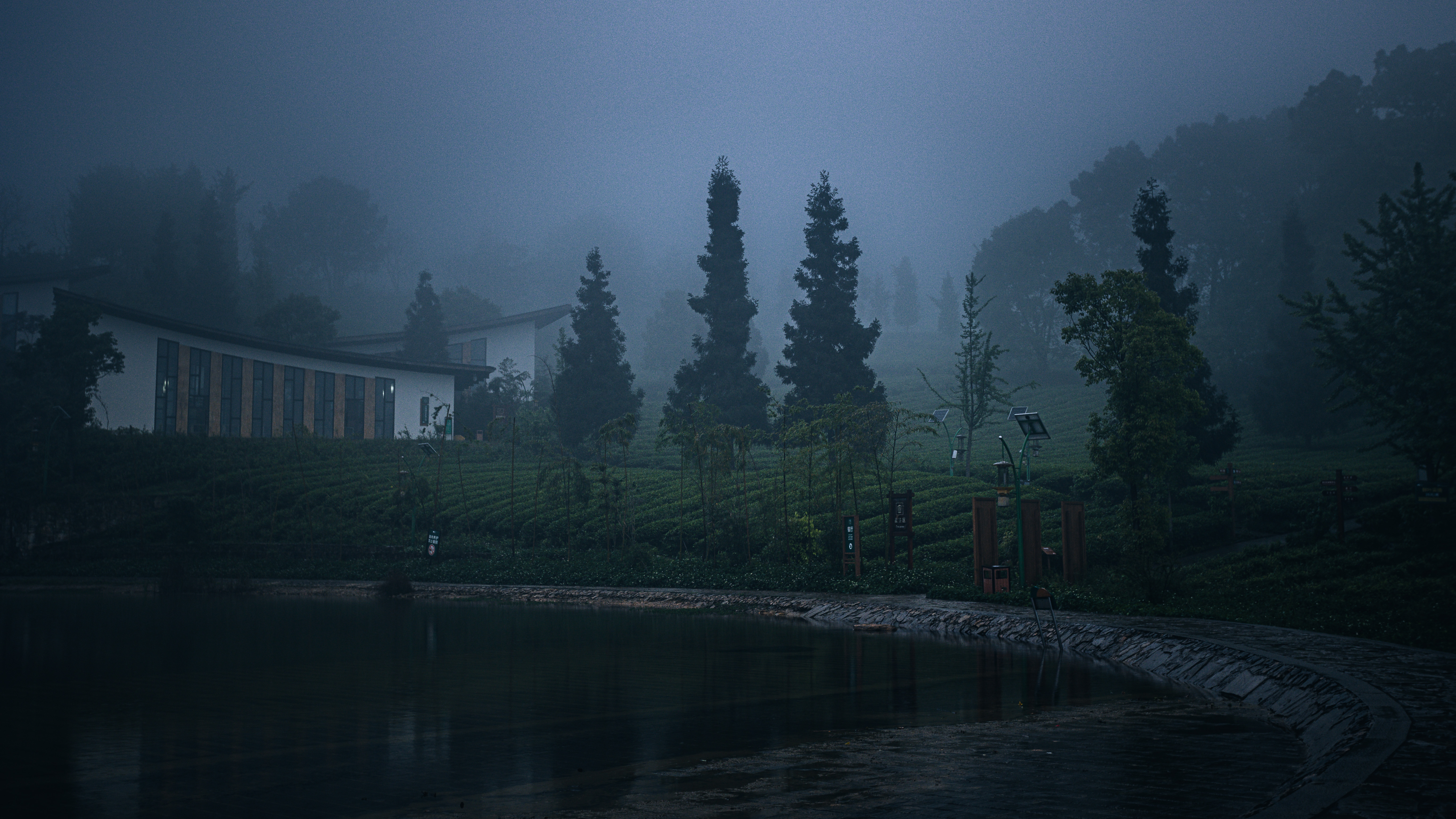 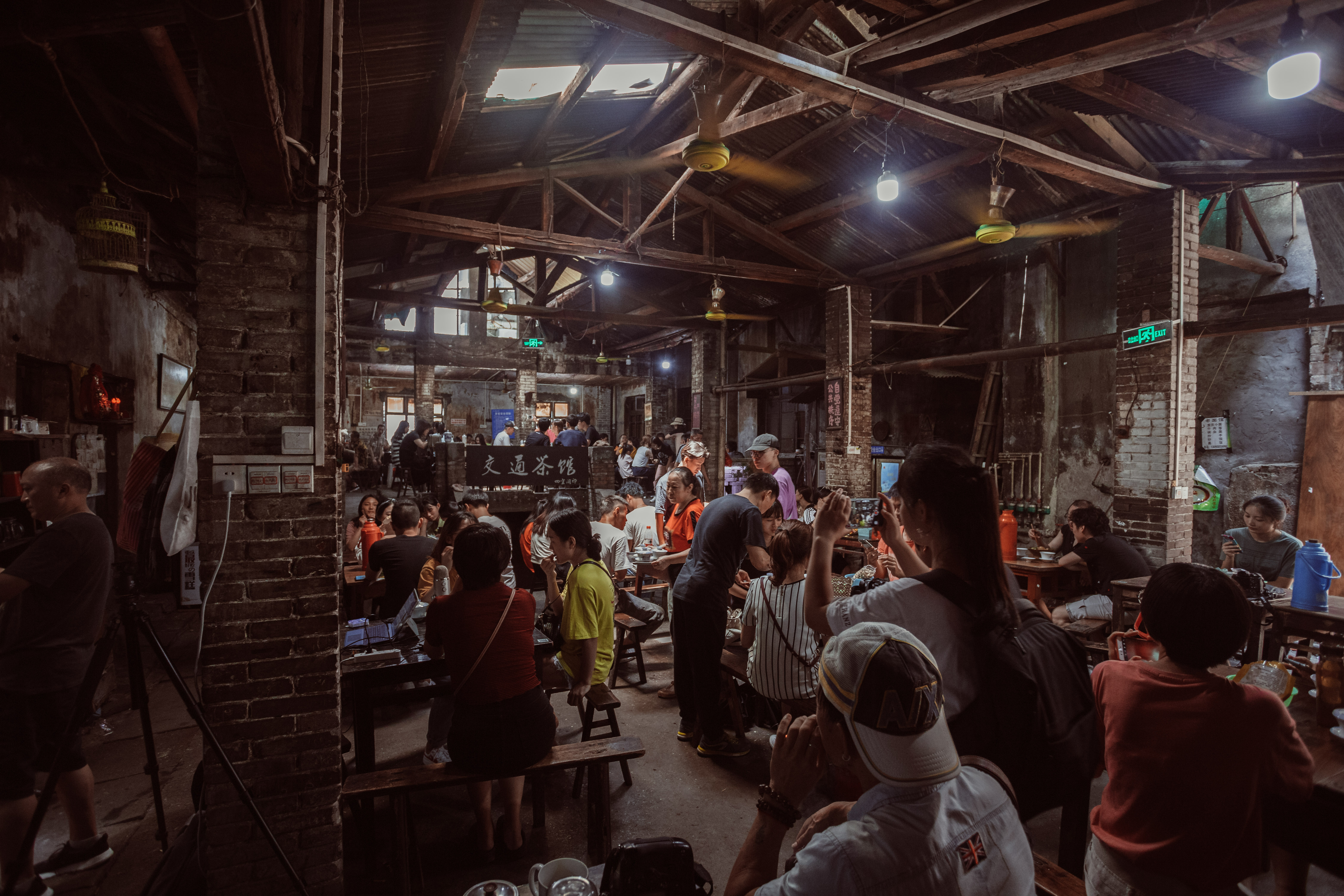 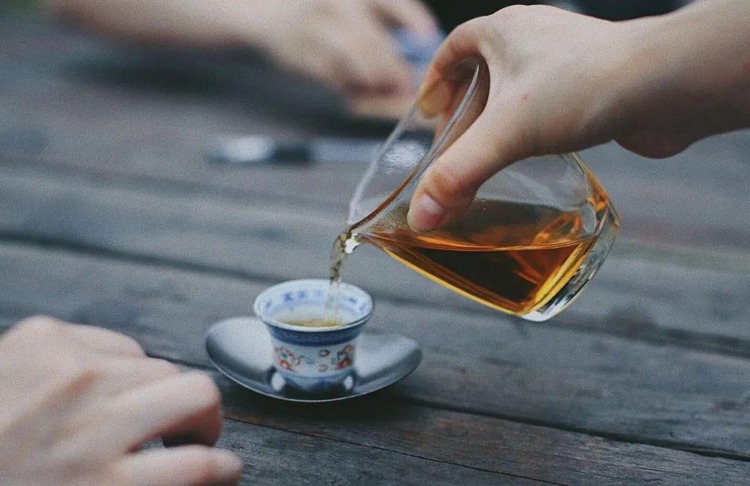 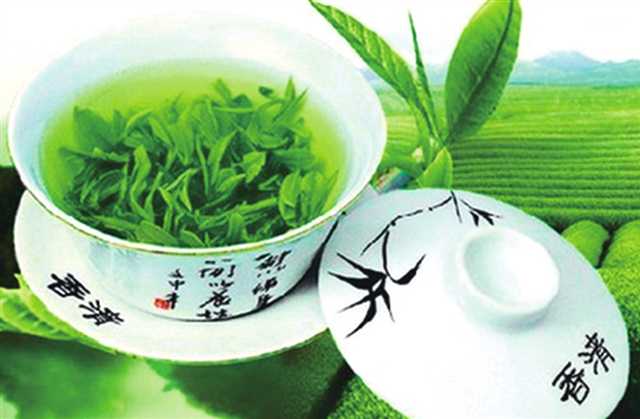 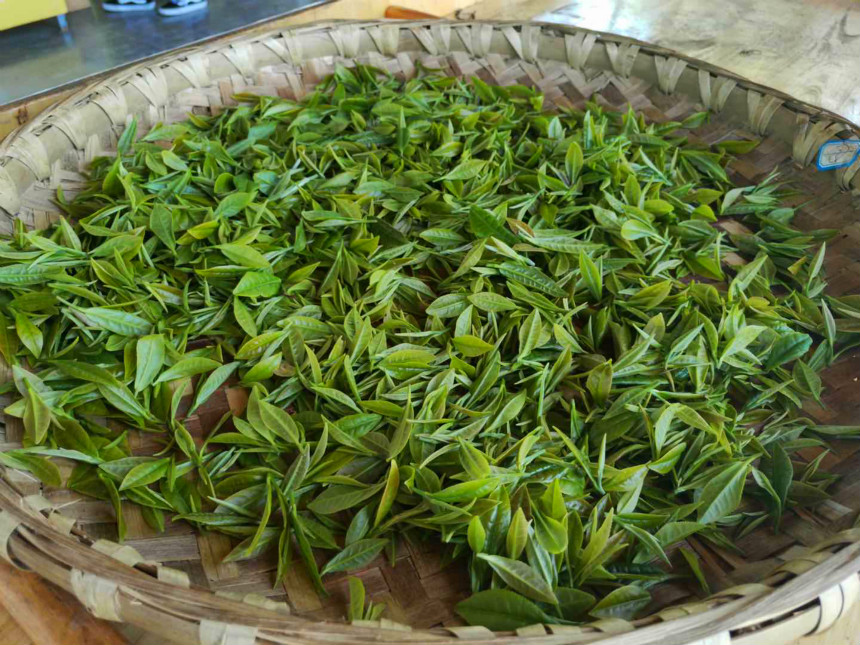 Tea is a beverage traditionally made by steeping leaves in boiled water. Tea leaves are processed using traditional Chinese methods and can be consumed throughout the day and during meals. Tea is, for many, considered a tasty alternative to simply drinking plain water, but Chinese tea also comes with certain health benefits or enjoyment.

Drinking tea is a practice that has an immensely long history in China, and this is where the habit of drinking tea originated. It is said that tea was discovered by the Chinese Emperor Shen Nong in 2737 BC. When a leaf from a nearby shrub fell into the water, he was boiling. The leaf would have added some mild flavor to his water, and since that time, tea has become an indispensable part of Chinese history and culture. Tea is considered one of the seven necessities of Chinese life, along with firewood, rice, oil, salt, soy sauce, and vinegar.

There are six distinct categories of Chinese tea; white, green, yellow, oolong, black, and post-fermented. These all come from varieties of the Camellia Sinensis plant. Most Chinese produced tea is consumed locally in China as well, but each passing year sees a larger portion of Chinese tea is exported overseas both for overseas Chinese to enjoy but also as Chinese tea gathers more widespread fame across the globe.

Tea is as much a part of the local culture in Chongqing and nearby Sichuan Province as hot and spicy food. And in Chongqing, especially in older parts of the city, you can find countless teashops. Tea is more than just a drink or a beverage in Chongqing. Much like how hotpot is very much more than a meal, it is a social event that brings families and friends together, and the same can be said about tea.

In Chongqing, tea is also a bit of a lifestyle. There are tea houses where some locals will come and spend most of their day talking to friends, playing card games, and catch up with friends. One location in particular in Chongqing has become famous in recent years, a tea house called Jiaotong Tea House. Jiaotong Tea House was originally a transport company canteen. While the company closed in the 80s, the tea house has kept the premises exactly as they were left and so walking into Jiaotong tea house is like taking a step back in time. Here you will always find locals playing, talking, and enjoying their tea.

The sign of Jiatong Tea House inside: the tea house has become quite a hot spot for photography as well, but the main attraction here is the large selection of tea /Mikkel Larsen.

On top of Baixiang Mountain in Ba’Nan District, you will find the Dingxin Tea Garden. Dingxing tea garden produces some of the highest quality tea in Chongqing and is also open for visitors to come and enjoy the scenery or try their hands at making their own traditional Chinese Green tea. The tea garden also offers classes in traditional Chinese tea ceremonies and tea etiquette.