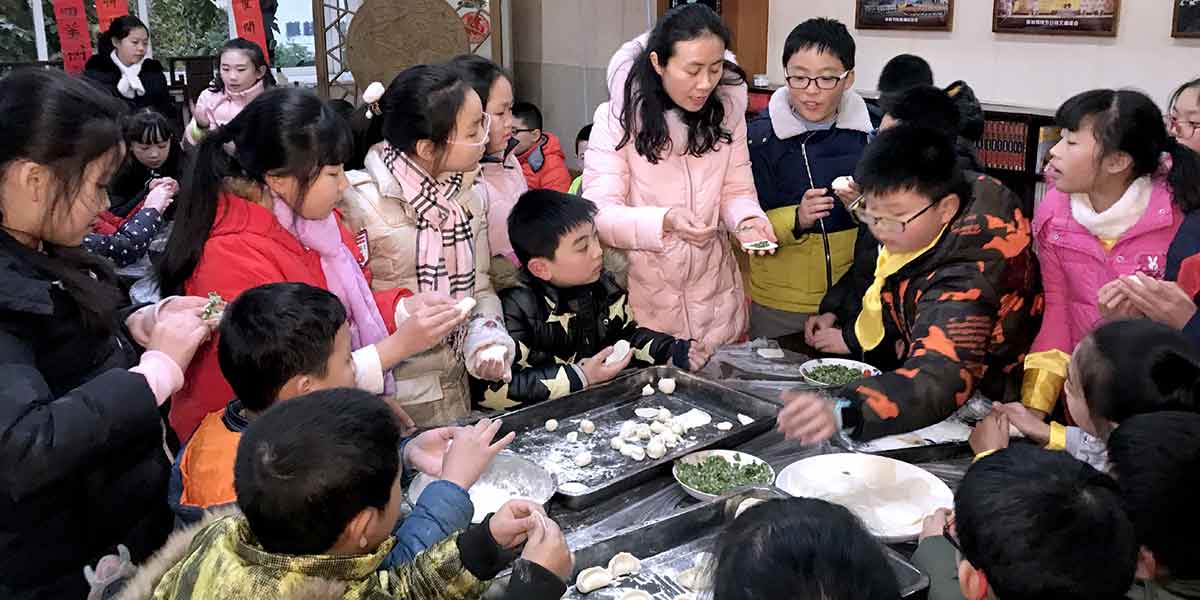 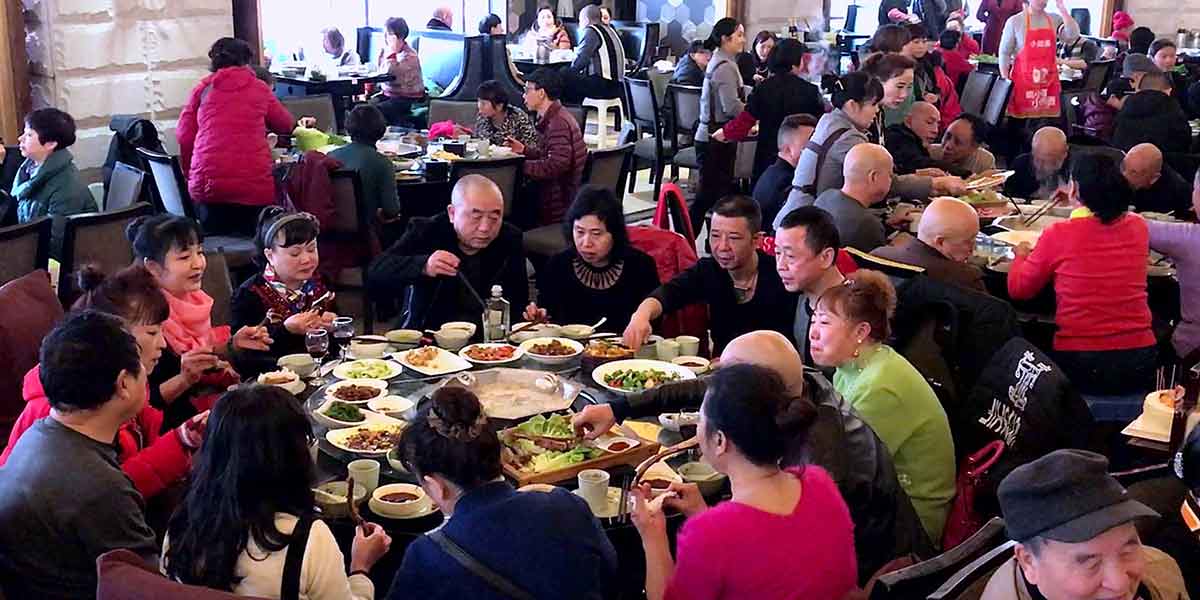 Winter solstice, the fourth solar term of winter, is also an important festival. There is an old saying going in folk that “The winter solstice is no less important than the Spring Festival”.

As one of the 24 solar terms, winter solstice as opposite the summer solstice is around December 22 in the Gregorian calendar, when the sun reaches celestial longitude 270 degrees.

On this day, the sun hits the ground directly at the southern end of the year, almost directly at the Tropic of Capricorn. The northern hemisphere gets the least amount of sunlight, where the daytime is the shortest and it also gets shorter as you go north.

Similarly, the weather becomes colder in general as the heat absorbed by the ground is less than the heat loss due to the shortest daytime and lowest sun height on this day.

The reasons behind its other name “DongJie”

From of old, the winter solstice has been a solar term accepting people’s great attention. It is also known as “DongJie” in Chinese, which means a Winter festival.

The ancients believed that since the winter solstice, Yang Qi of the universe began to flourish, representing the beginning of the next cycle. It is a highly auspicious day. Therefore, some traditional customs such as ancestor worship, family dinner parties, which later are popular during the Spring Festival took place on this day.

As a traditional festival, the winter solstice naturally holds a number of interesting customs.

As an old say goes, “Eat dumplings during the winter solstice”. In the north of China, like Tengzhou, Shandong, it is the custom to eat dumplings on the winter solstice, while in the south, such as Chongqing, it is popular to eat tangyuan or sweet soup balls on the day, which means to keep the cold out. This year, the winter solstice just falls on Sunday. Walking in the streets and alleyways of Chongqing, you can smell the rich aroma of mutton everywhere. People are busy buying mutton to cook at home, or going to restaurants for a meal. Mutton restaurants are very crowded. While in the water town south of the Yangtze River, people strive for the family reunion at the winter solstice night to eat red-bean glutinous rice. Interestingly, Suzhou also has the custom of drinking winter wine. It is a kind of rice wine that is brewed with osmanthus flowers. At winter solstice night, people taste a variety of marinated beef and other dishes while drinking delicious winter wine. The home is full of laughter.