The Ciqikou Temple Fair is a traditional Chinese folk culture event that integrates folk art, religious beliefs, material exchanges, and cultural entertainment. Perhaps most prominent around the time of the Chinese Spring Festival and Lantern Festival in late January or in February each year. The first cultural temple fair festival was held in Ciqikou in 2001. During the festival, you will see the ancient town of Ciqikou decorated with Red Lanterns; there will be traditional drummers on the streets, and there will be an abundance of traditional handcrafts, snacks, and souvenirs available. 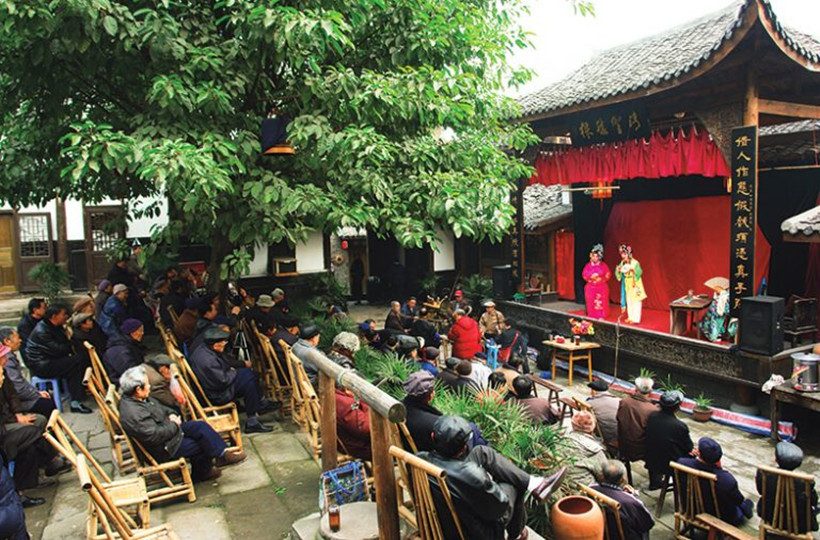