Chongqing Rail Transit History and the Story Behind It

Chongqing has opened six Chongqing Rail Transit (CRT) lines, namely Line 1, 2, 3, 5, 6 and 10. The network has covered nine districts in downtown Chongqing, with an operating mileage of 264 kilometers. In the meantime, the second round of CRT planning and construction is in full swing. Additionally, we are about to see a rail transit system of “One Network, Multi-Modes, and Full Coverage”.

In the 1940s, it was first proposed to build a metro in downtown Chongqing.

The journey of pursuing this dream began in the 1950s. And then Chongqing put forward a plan to establish a subway at Jiaochangkou in Yuzhong District. But the project was suspended after more than a year.

In the 1980s, the Chongqing Municipal People’s Government defined the construction of Chongqing Rail Transit (CRT) as an important part of the agenda, with research, planning, and preparation. 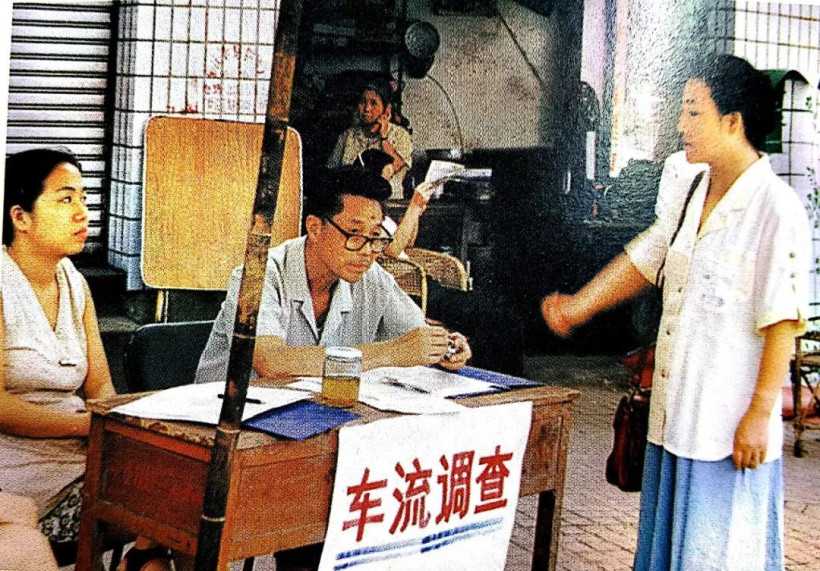 Chongqing Rail Transit staff are doing a traffic survey in the 1980s.

In 1997, Chongqing became a municipality, directly under the administration of the central government. And it submitted to the State Council a report on the examination and approval of the proposal for CRT Line 2 as soon as possible, thus launching this project.

When it comes to the new century

In 2000, the Phase I (Jiaochangkou-Dayancun) was included into the “10 Key Projects” for China Western Development, and the whole line commenced construction in December.

In 2005, CRT Line 2 was put into operation, ushering in a new era of the transport in Chongqing. 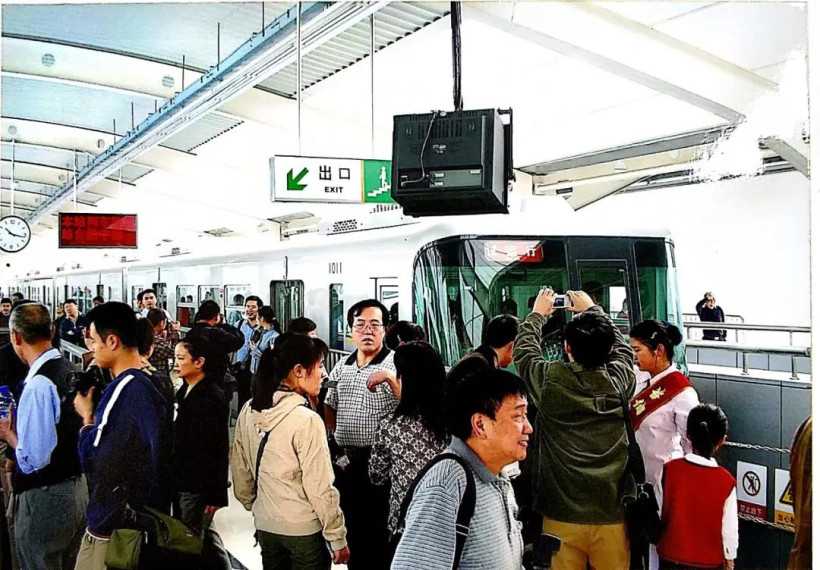 In 2007, CRT Line 3 from Ertang to Longtousi, along with CRT Line 1 from Chaotianmen to Shapingba, started construction.

On July 28, 2011, the section from Xiaoshizi to Shapingba of CRT Line 1, Chongqing’s first metro line, began its trial operation.

On September 29, 2011, CRT Line 3 from Lianglukou to Yuanyang went into operation.

Chongqing’s dream for the rail transit over 70 years ago

At that time, both Beijing and Tianjin opened their first rail transit line, and cities including Shanghai, Wuhan and Guangzhou also started the construction of the system.

When can Chongqing have its own rail transit? This was the question Shen Xiaoyang as well as his colleagues thought about most.

After the reform and opening-up, Chongqing made rapid economic development and gave greater priority to changing traffic condition. While rebuilding underground air-raid shelters in the 1980s, Chongqing proposed to design according to the rail transit standard. And therefore, CRT construction started.

In 1988, the CRT Preparation Team was founded, and Shen Xiaoyang took charge of the construction and preparation. Along with his colleagues, he had numerous trips abroad and would study a large number of references every day.

As a matter of fact, airbuses, metros, light rails, and monorails were choices of rail transit. But which one was appropriate for the Chongqing’s first line? In fact, it became a thorny issue faced by Shen Xiaoyang’s team.

Additionally, his survey indicates that to build a metro in Chongqing, an investment of at least RMB 600 million for each kilometer, was unaffordable for Chongqing at that time. After repeated and comparative analyses, the team eventually determined straddle-beam monorail rail transit.

In the early stage of constructing CRT Line 2, Shen Xiaoyang et al. found it much harder for Chongqing, the mountain city, to lay monorails.

Later on, he led the technical team to conduct a detailed analysis of complicated foreign technologies, and absorb them.

Having consulted a lot of data, they independently researched and developed monorail-beam transporting machines and bridge-erecting cranes,  overcoming this difficulty at last.

Chongqing has developed itself into an “exporter” of CRT construction from the model of “learning from outside” since 2009. Thus, the rail transit “Made in Chongqing” has appeared in such countries in South Korea, Brazil, Vietnam and India.

In fact, Chongqing’s unique landforms have given birth to any particular means of transport in the Mountain City.

Looking into the future 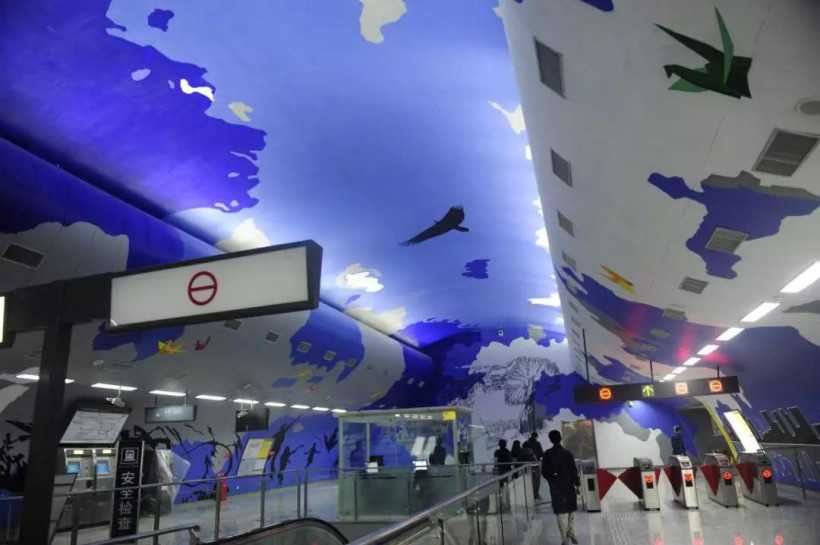 In the future, the six-car CRT Line 3 will have eight boxes. Besides, with a history of 13 years, CRT Line 2 has become one of the most well-known lines in China.

Chongqing has made “A majority of CRT’s rail equipment”, with the tested technology quality and risk resistance,” Shen Xiaoyang said.

He added, “When building the stations of CRT Line 3, we have realized the scale of eight cars on the basis of normal stations.”

Shen Xiaoyang has high expectations for the future development of CRT.