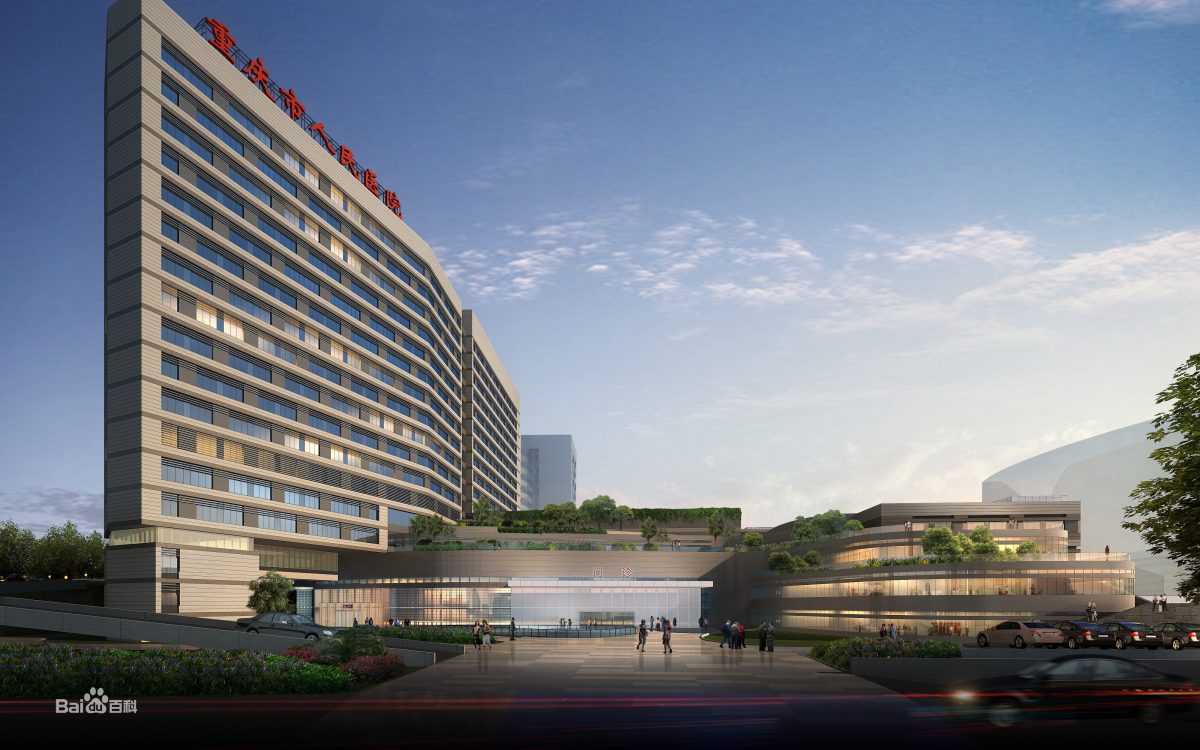 On November 18, 2018, Chongqing University of Chinese Academy of Sciences Clinical Medical College was established by relying on the hospital. [5] The hospital is the first foreign-related hospital in Chongqing, the Chongqing Cadre Health Hospital, and the designated physical examination unit for leaders of Chongqing municipal government and bureau level. It has successfully completed the medical care of domestic and foreign leaders, large-scale conferences, and competitions many times.

On October 9, 2020, it was selected as a list of medical institutions that can conduct nucleic acid testing for the COVID-19 announced by the Chongqing Municipal Health Commission.