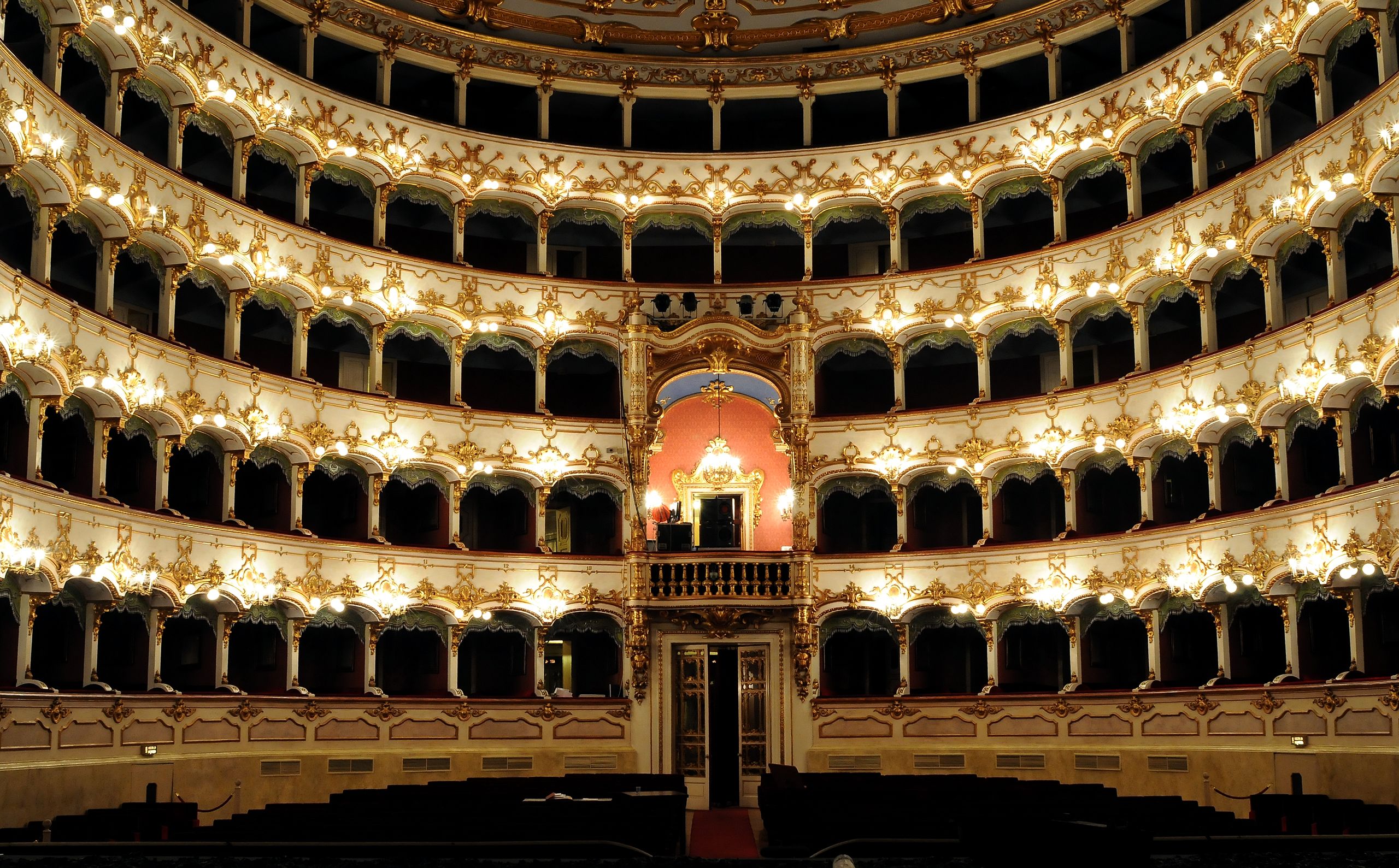 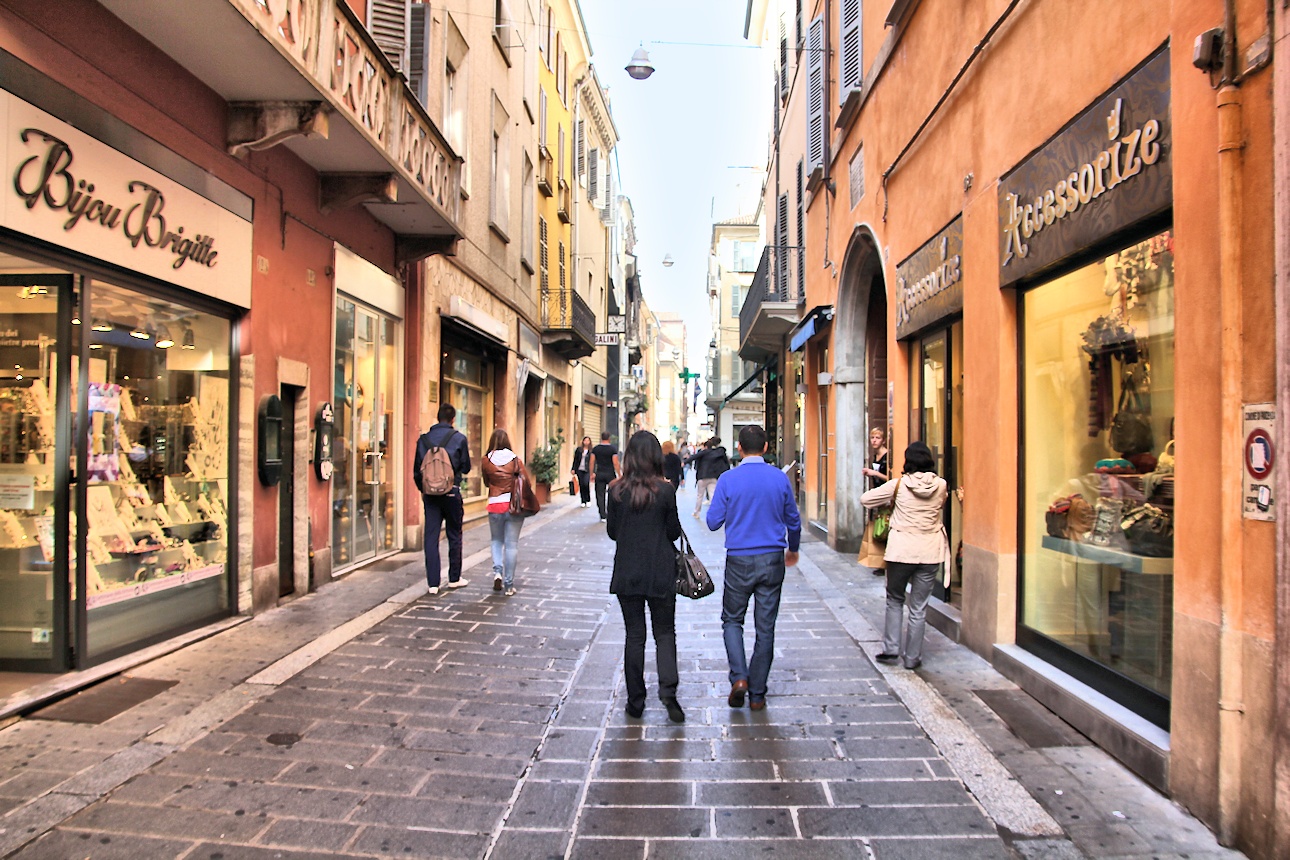 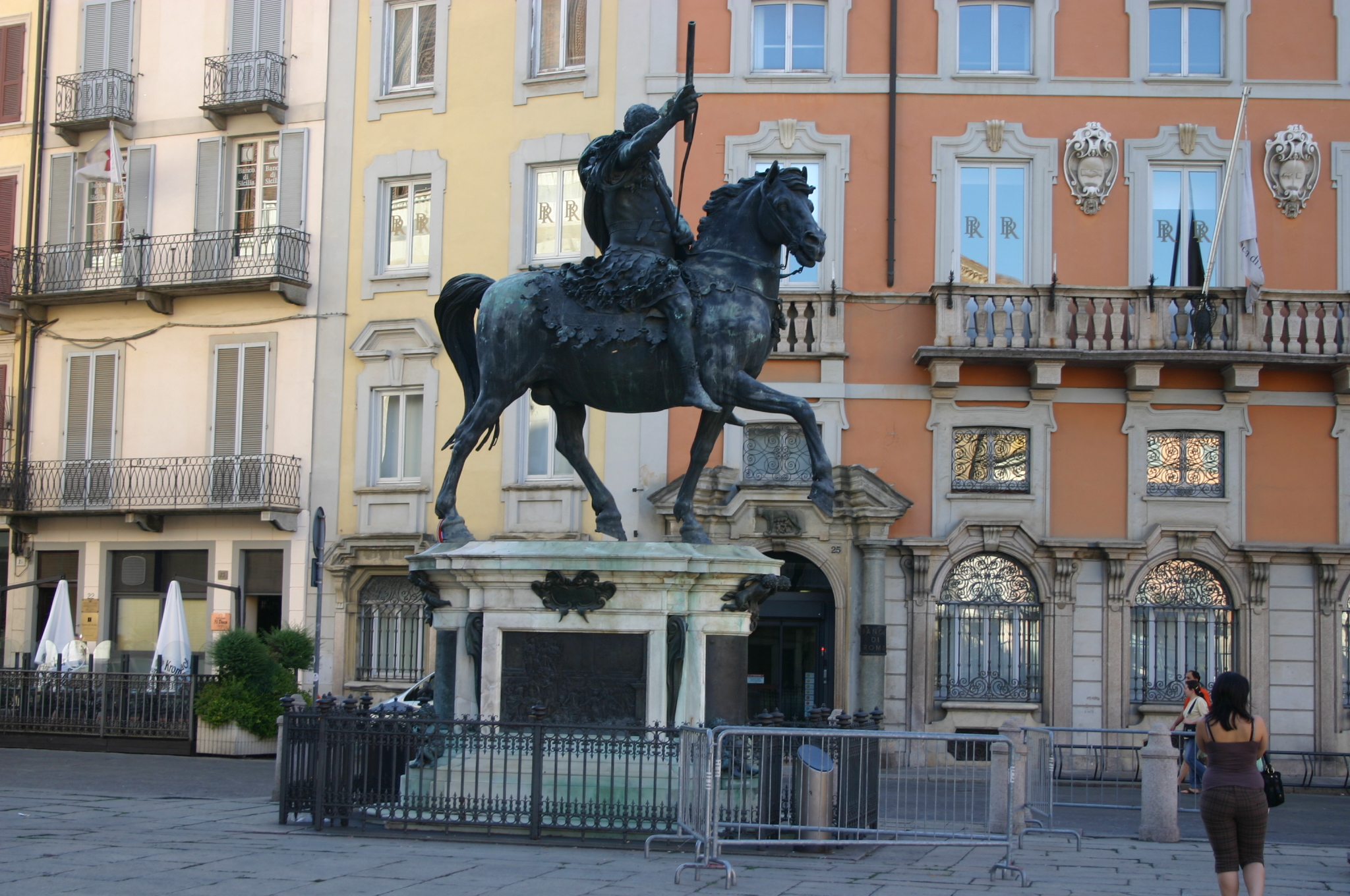 Piacenza is located at the junction of Emilia and Lombardia in northern Italy. It is the capital of Piacenza province. It is an important hub of railway and highway transportation network. The city covers an area of 118 square kilometers and has a total population of 100,413. The Mayor was Paolo Dosi. Influenced by Milan, Piacenza is the commercial and industrial center of the region, with dominant industries such as natural gas chemicals, cement, food, plastics, leather goods and agricultural machinery. Piacenza is one of the most famous art cities in Italy, with many exquisite buildings in the middle ages and Renaissance period. The football club of Piacenza is also well known.

Exchanges between Jiangbei District and Piacenza

In November 2016, during the “2016 China International Friendship Cities Conference”, Fan Lixin, Executive Deputy Head of Jiangbei District Government, Zhou Yong and Zeng Wei, Deputy Head of the District Government, and other leaders successively met with Mr. Timpano, Deputy Mayor of Piacenza. Both sides had in-depth exchanges in various fields such as economy, trade, culture, sports, education and talents, and discussed how to gradually establish an all-around, multi-level and multi-channel exchange mechanism. At the same time, Mr. Timpano also investigated Jiangbeizui Central Business District and Guanyinqiao Business Circle on the spot, and spoke highly of the economy, trade and cultural environment in Jiangbei District.

In 2018, Jiangbei District contacted with the Italian Consulate General in Chongqing many times and received strong support from the Italian Consulate General in Chongqing. The Italian Consulate General in Chongqing has promoted and publicized both sides for many times, and passed on the latest economic and social development trends in our district and the information of investment projects to Piacenza. At the same time, both sides have discussed many times on related matters such as Jiangbei District’s delegation to Piacenza, Italy, holding a promotion meeting for investment promotion and key projects in our district, and signing a formal friendship city agreement, which laid a foundation for further practical and all-round cooperation between both sides. In July 2018, during the visit to Italy of the delegation led by District Head Dai Xiaohong, she had a detailed discussion with Piacenza on how to implement the specific plan of mutually beneficial cooperation, and signed a formal friendship cities agreement.

In 2019, we contacted with the Italian Consulate General in Chongqing for many times, and the Italian Consulate General in Chongqing passed on the latest economic and social development trends in Jiangbei District and information on investment projects to Piacenza, and Piacenza was invited to participate in the Smart China Expo 2019 and the 2nd China Flower Expo in the Middle and Lower Reaches of the Yangtze River, but we received a reply of rejection;

In March 2020, the epidemic situation abroad became increasingly severe. District Head Dai Xiaohong personally sent a condolence letter to the Mayor of Piacenza, Italy, expressing deep sympathy to Piacenza and its citizens affected by COVID-19. At the same time, she expressed her deep condolences to Mr. Nelio Pavesi, a member of the City Council, who died of COVID-19.

In May 2020, Jiangbei District invited Guido Bilancini, Consul General of Italy in Chongqing, to visit Jiangbei Image Exhibition Center of Chengdu-Chongqing Economic Circle, and then they passed on the latest economic and social development trends in Jiangbei District and information on investment projects to Piacenza.