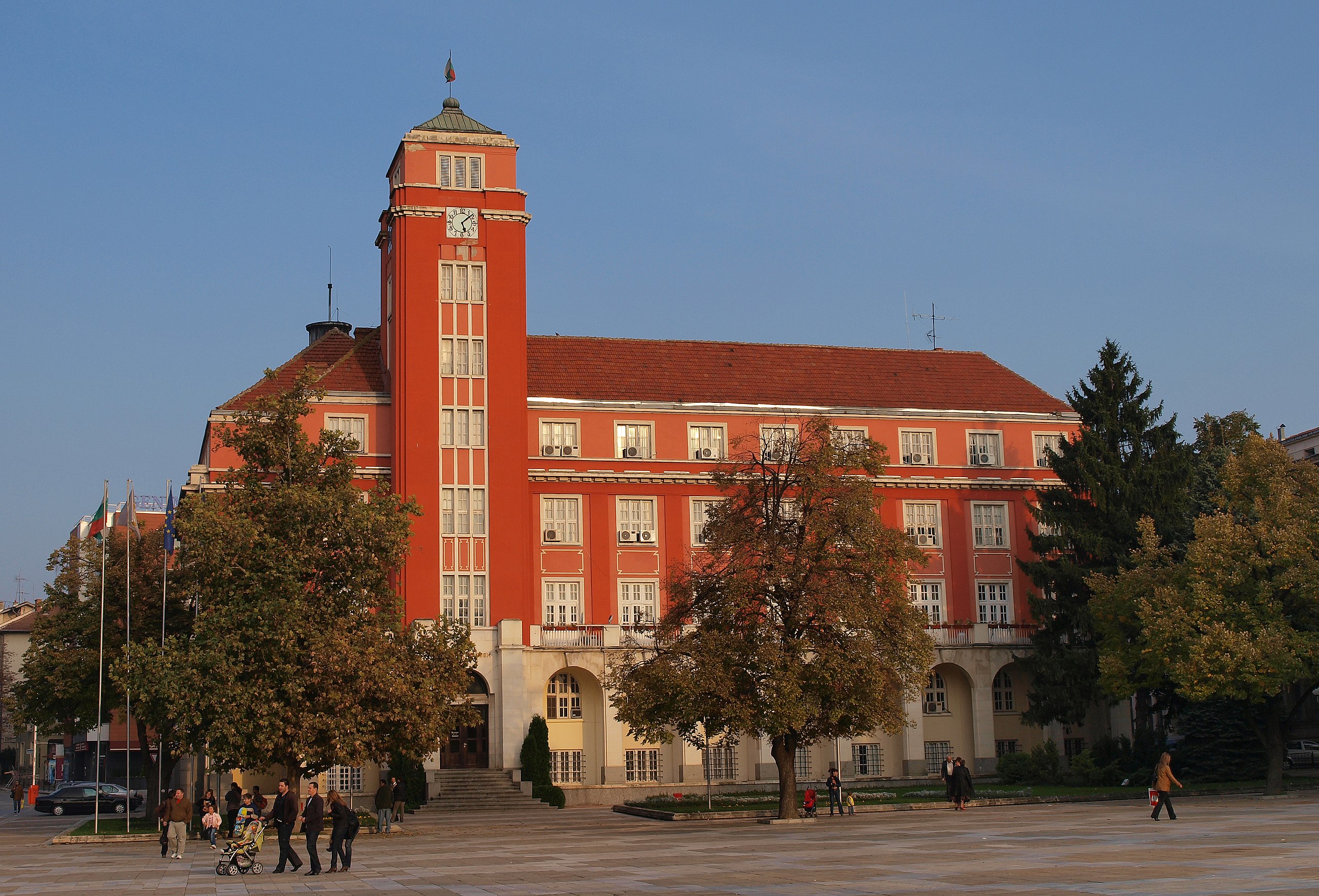 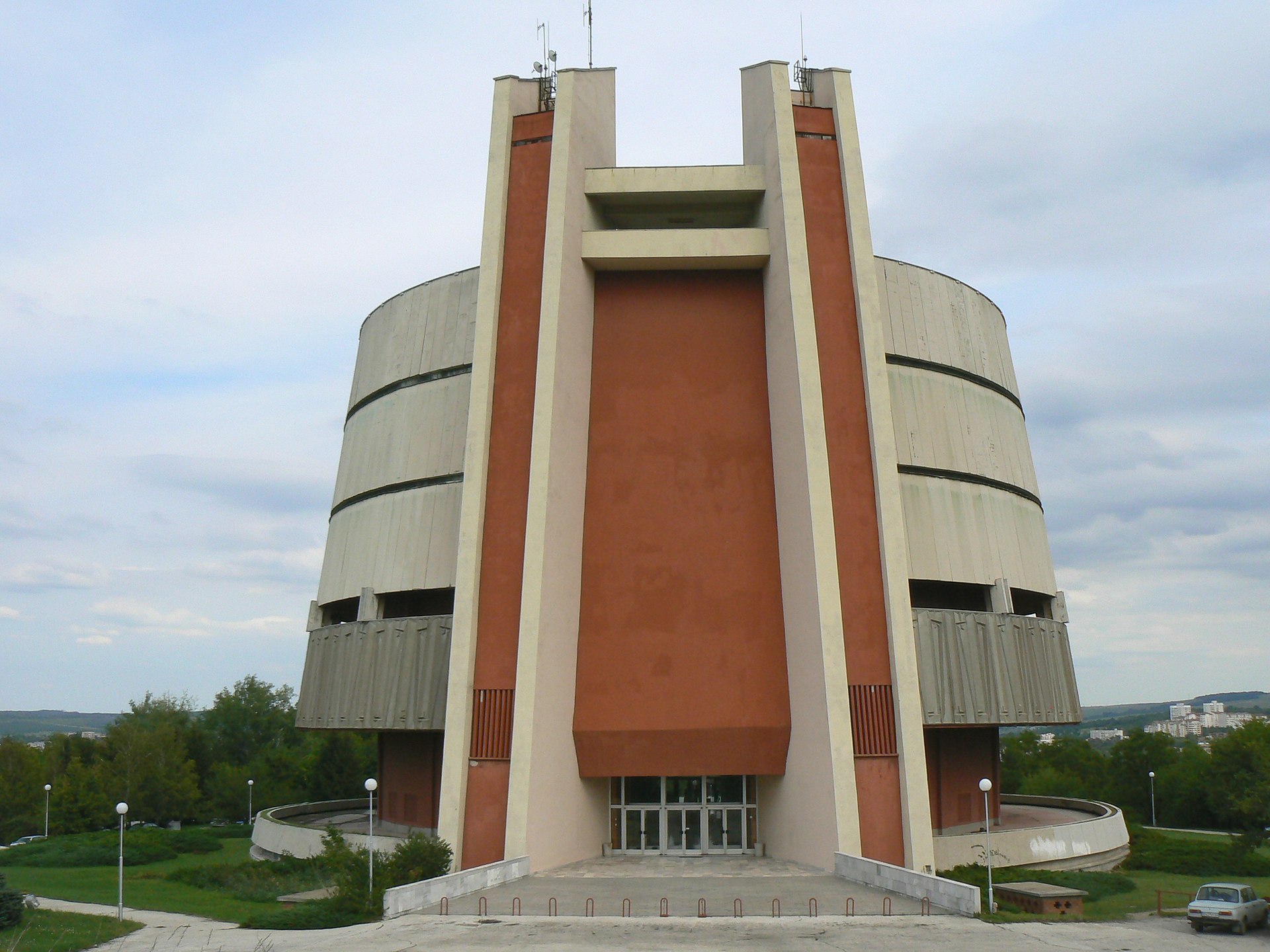 Yongchuan District and Pleven were established as sister cities in January 2012.

Exchanges between Yongchuan District and Pleven

In September 2010, Zereno Golski, Mayor of Pleven, led a delegation to visit Yongchuan District. The two sides exchanged views on the conclusion of sister cities and signed the Letter of Intent for the Establishment of Sister Cities. In July 2011, Jiang Youyi, the former governor of Yongchuan District, led a delegation to visit Pleven and signed a sister cities agreement with Pleven. The two sides expressed the intention to strengthen cooperation and seek common development in agriculture, education, tourism, industry and investment attraction. In May 2012, Anton Illiyev Pokov, Deputy Mayor of Pleven and his delegation visited Yongchuan District. Both sides negotiated on bilateral cooperation in agriculture, tourism, education, trade and other fields.