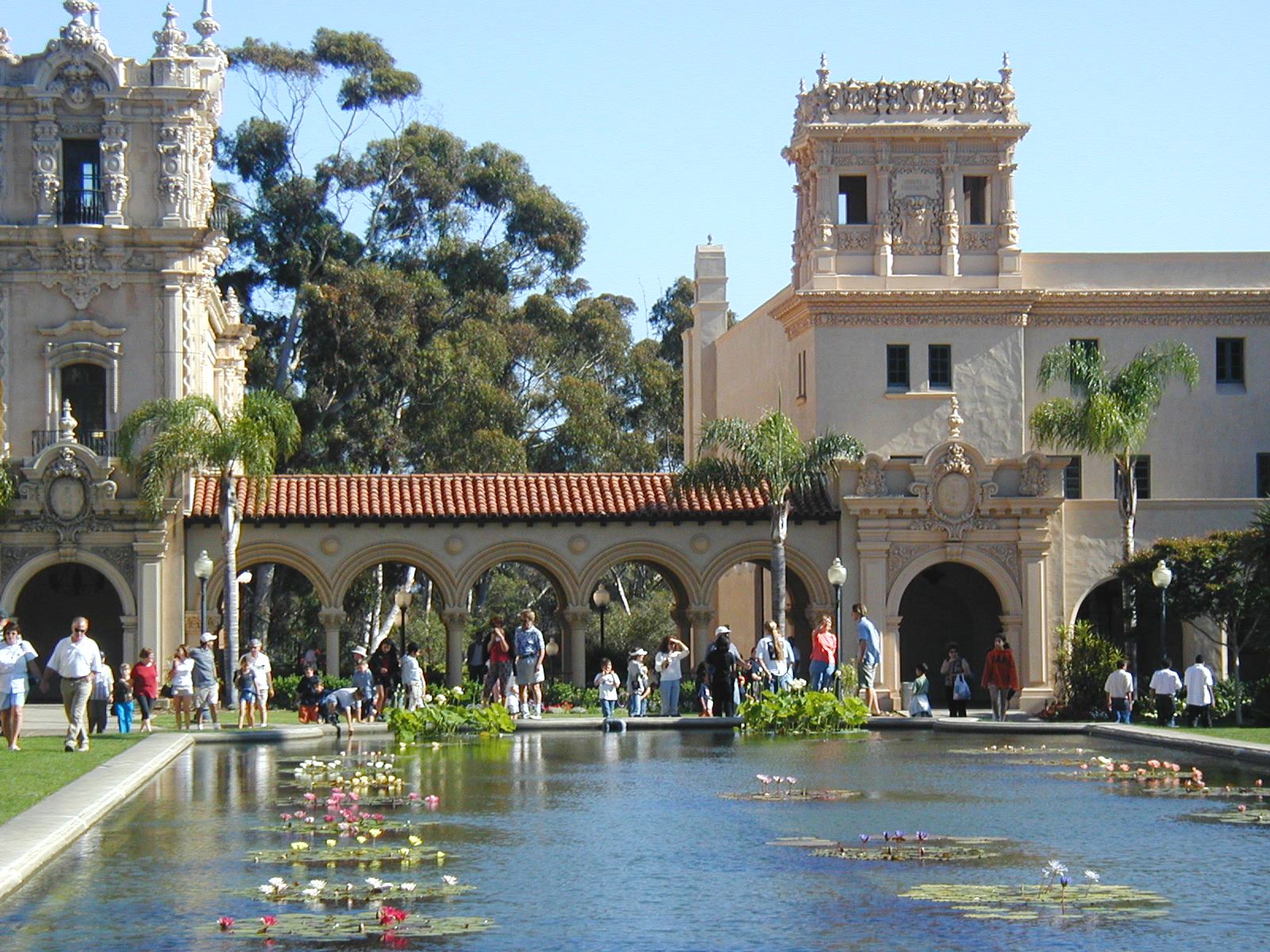 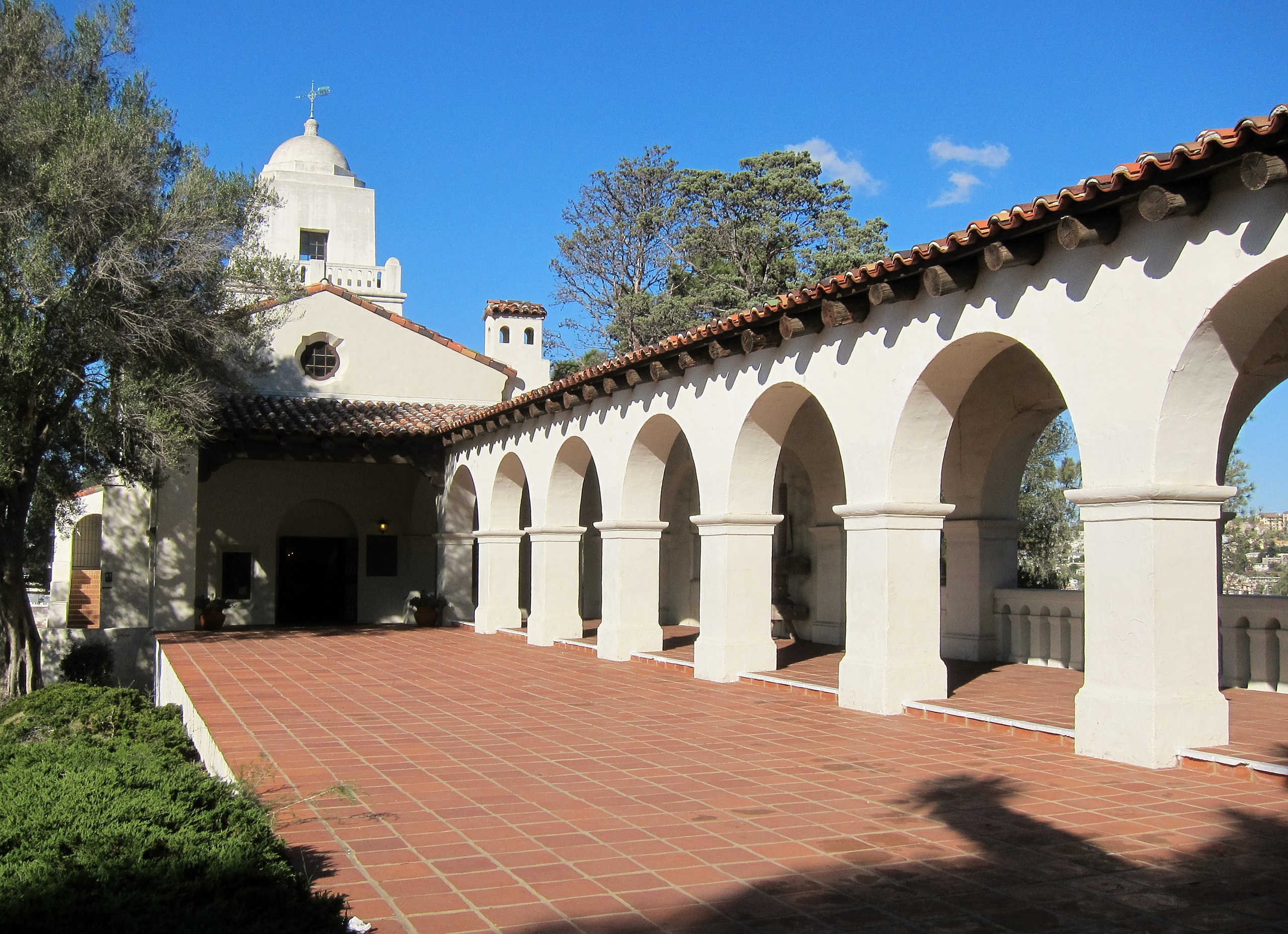 San Diego County is the number one city in “America’s Best Places for Business and Careers List” appraised by Forbes. The county’s industries are mainly commerce, software, Internet, electronic information and tourism. It is the third-largest concentration of biotechnology companies, the fourth-largest concentration of telecom companies and the concentration of software, Internet and electronic information technology companies in the United States. Qualcomm, Samsung, Intel and other global mainstream high-tech companies have their R&D facilities here. The local tourism industry is quite developed, and the beautiful scenery attracts a large number of tourists from all over the world to come here for vacation and tourism.