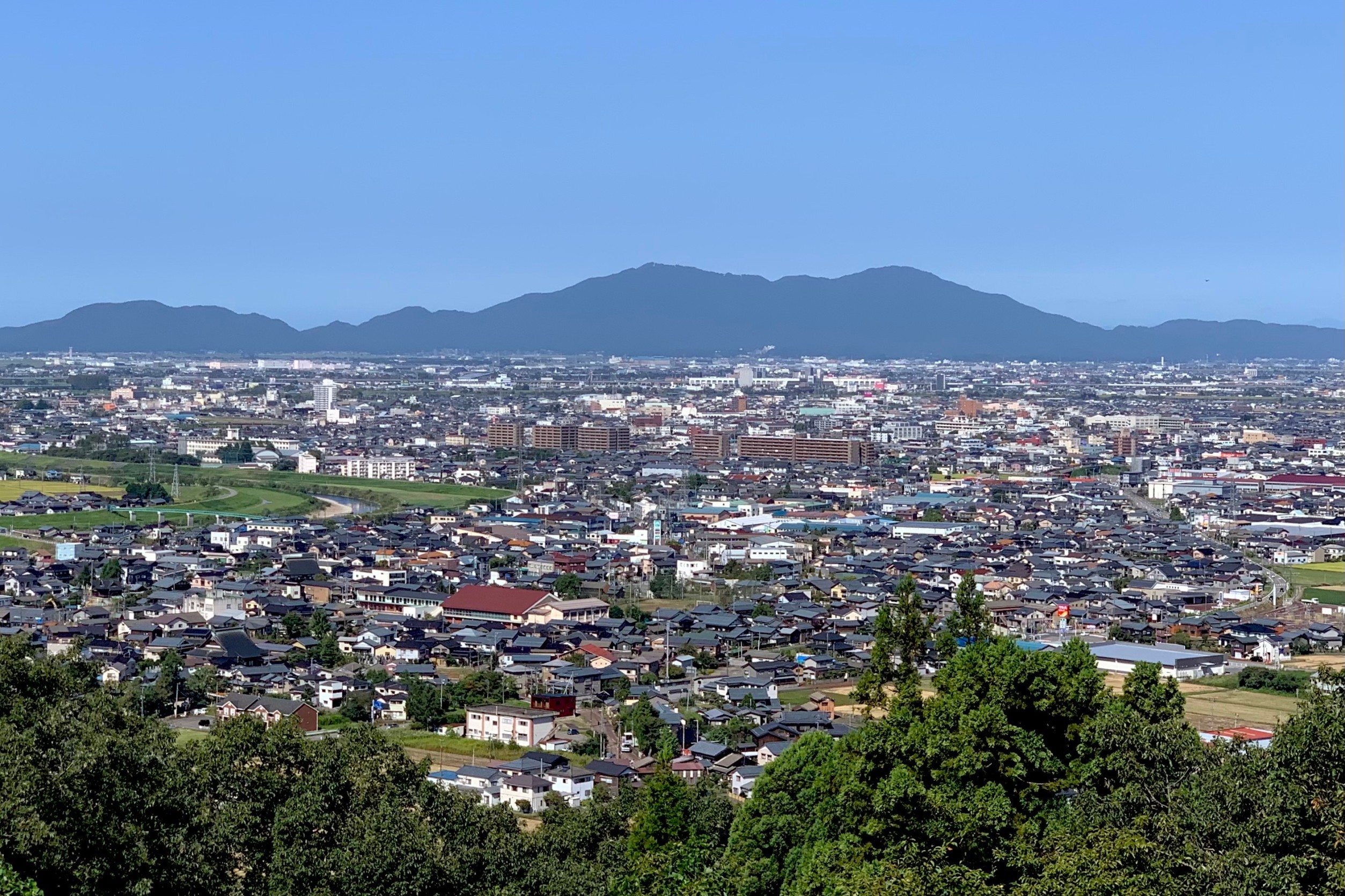 Sanjō is located in the middle of Niigata Prefecture, Japan, bordering Niigata City, with a population of about 100,000 and an area of more than 430 square kilometers. Shinkansen, expressways, and ordinary railways pass through the urban area of Sanjō, and the traffic is very convenient. It takes only 2 hours to get to Tokyo by Shinkansen and only 1 hour by car from Niigata Airport.

Sanjō is a famous industrial city in Niigata, and its metal tools, knives and forks, and other forging and smelting industries are well-known in Japan. The metal kitchen household products produced by local Pearl Metal Co., Ltd. and other enterprises are popular among Chinese consumers, and the sales volume in China is increasing.

Sanjō is rich inland, and the longest river in Japan, the Shinano River, provides the local area with high-quality and abundant irrigation water, which makes the local agriculture developed and produces delicious rice, fruits, and vegetables.

Sanjō is rich in cultural resources, and Morohashi Tetsuji, a famous Japanese sinologist, and editor of Great Chinese-Japanese Dictionary was born here. The local “Morohashi Tetsuji Memorial Hall” holds a national Chinese poetry conference every year and various Sino-Japanese cultural exchange activities, which are deeply loved and concerned by Japanese people, and the local area is known as the “Hometown of Sinology”. On the occasion of the 40th anniversary of the normalization of diplomatic relations between China and Japan in 2012, the Consulate General of China in Niigata and relevant national departments donated Chinese pavilions, Shaoxing stones, Chinese large-scale ink paintings, and other cultural items to Japan. Former Ambassador to Japan Xu Dunxin and former Vice Minister of Culture Liu Deyou attended the donation ceremony.

Sanjō has a high forest coverage rate, and many golf courses. Kitaimogawa Broken Ridges and Steep Cliffs were rated as “Niigata Scenery”, with beautiful landscapes, which makes people linger. Kitaimogawa Hot Springs, Yada Hot Springs, and Echigo and Nagano Hot Springs are rich in minerals and have a beautiful surrounding natural environment.

At present, Banan District has carried out five friendly exchange visits with Sanjō, and conducted in-depth understanding and exchanges in economy, trade, culture, and tourism.

In August 2017, the Mayor of Sanjō, Niigata Prefecture, led a delegation to visit Banan District again, and made an in-depth investigation on the logistics and trade industries in our district. Both sides reached a preliminary consensus on cooperation in the hardware industry.

In August 2018, Guo Dingyong, Mayor of Sanjō, Niigata Prefecture, was invited by the Foreign Affairs Office of the Municipal Government to attend the Round Table Conference of Mayors of Chongqing International Friendship Cities, at which they signed the Memorandum on Establishing Friendship Cities Relations with Banan District, and they also inspected Fengsheng Ancient Town, District Cultural Museum and other places on the spot.

In June 2019, Xin Guorong, Secretary of our District Party Committee, was invited to lead a team to visit Japan, signed the Agreement on Establishing Friendship Cities Relations and Memorandum on Friendly Exchange Matters, conducted on-the-spot investigations on cultural facilities and local industrial revitalization centers in Sanjō, experienced the cultural life of citizens in Sanjō, and inspected Tsumura Co., Ltd. and Santen Pharmaceutical Co., Ltd. in Japan, forming the cooperation intention of co-constructing an industrialization platform, and promoting the joint venture project under construction and accelerating Phase II expansion.

In August 2019, the government delegation from Sanjō, Niigata Prefecture, Japan, and the delegation of adolescent students visited the district and got a deep understanding of the development of economy, commerce, trade, and culture in Banan District. During their stay, they visited Mudonghe Street, Huaxi Culture and Sports Center, Wanda Plaza, and Xiliutuo Town, etc., and the welcoming symposiums and business talks were held. This is the first visit by Sanjō after Banan District and Sanjō formally established friendship cities relations.