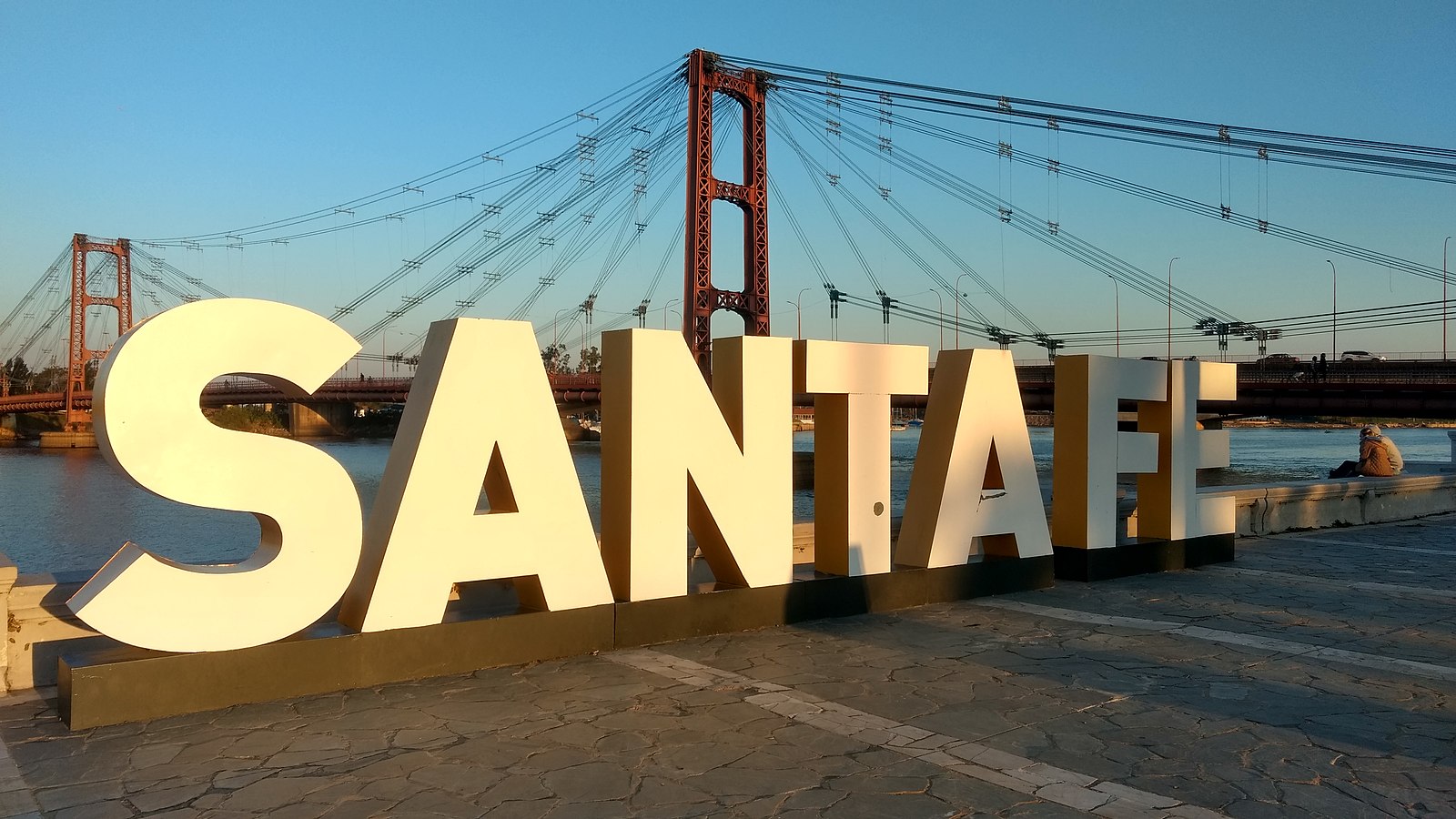 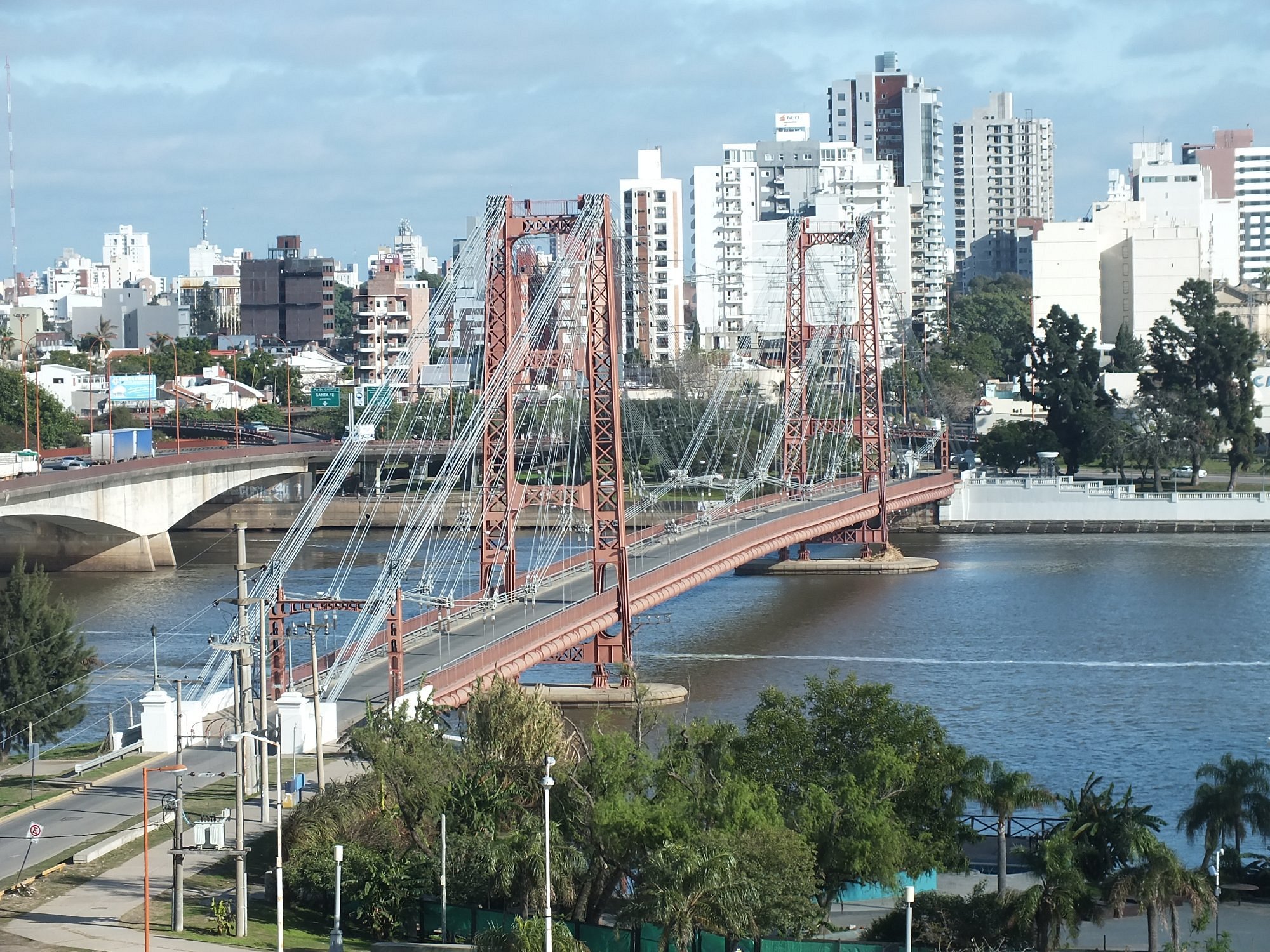 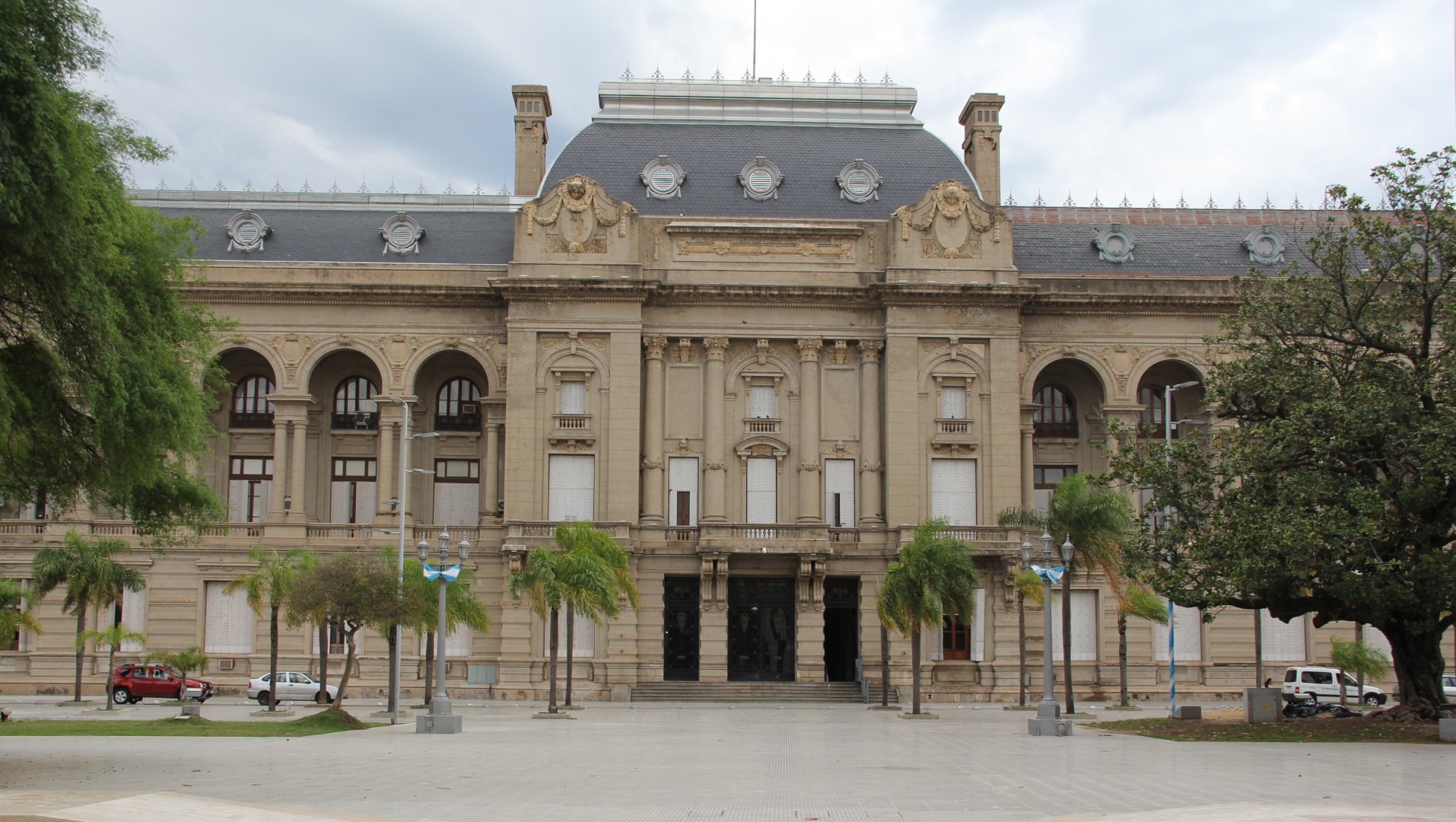 Santa Fe is the capital of Santa Fe Province, Argentina. It is the ninth-largest city in Argentina. It is located in the northeast of Pampas Steppe and the confluence of Salado River and Parana River. The city was founded in 1573 and moved to its current location in 1651. It covers an area of 268 square kilometer, of which 70% are lakes, streams, and wetlands. The average elevation is 25 meters. The city is divided into 8 districts with a population of 526,000.

The city of Santa Fe is the educational center of Argentina. The National University of Litoral was founded in 1919. Santa Fe is the economic center and important export port of agricultural products in the north of Pampas. It can berth ocean-going ships and is one of the largest river ports in the world; It is also a foreign trade transshipment port for Bolivia and Paraguay. The city of Santa Fe has industries such as textiles, flour, tanning, wood processing, automobile manufacturing, and metallurgy.

In December 2012, the City of Santa Fe sent an invitation letter to Chongqing, expressing its willingness to promote cooperation between Santa Fe and Chongqing in the fields of economy, trade, culture, education and science and technology. In January 2013, during the visit of Mayor Jose Manuel Corral of Santa Fe City to Chongqing, he visited China Silian Instrument Group Co., Ltd. and held the “China Silien Group-Santa Fe City, Argentina Promotion and Exchange Meeting”, and finally signed the first phase of the municipal project contract with a total value of 24 million U.S. dollars. Tong Xiaoping, Vice Mayor of Chongqing, met with Mayor Corral.

In February 2013, Vice Mayor Liu Qiang recommended a district to carry out early cooperation and exchanges. China Silian Instrument Group Co., Ltd. is located in Caijia, Beibei District. The group signed a project contract with Santa Fe and would gradually expand to the South American market on this basis. Since the group’s project in Santa Fe is conducive to the economic, trade and cultural exchanges between Beibei District and Santa Fe, Chongqing recommends that Beibei District and Santa Fe become sister cities.

In July 2013, Beibei District and Santa Fe signed a memorandum of understanding on establishing friendly and cooperative relationships.

In November 2013, Ms. Maria Alarcón, Secretary of the Cabinet of the President of Argentina, visited Caijia, Beibei District and China Silian Instrument Group Co., Ltd. Beibei District government introduced the basic information of Silian Group and Beibei District to Ms. Maria. Ms. Maria expressed that she would make active efforts to promote the conclusion of friendship cities between the two cities.