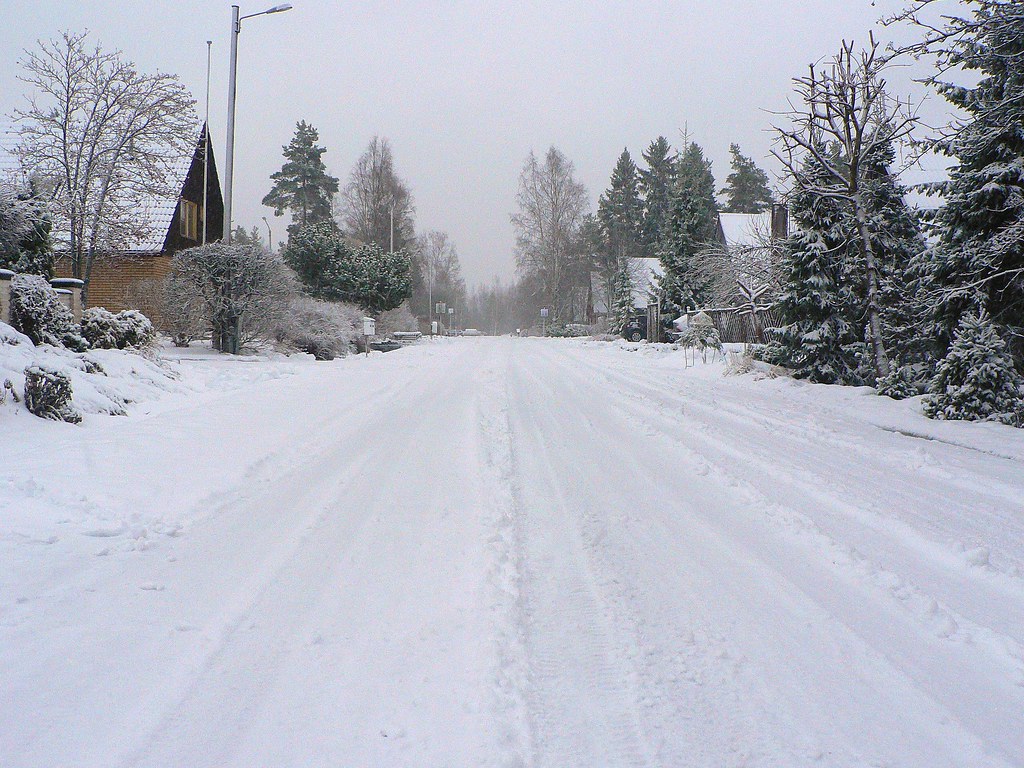 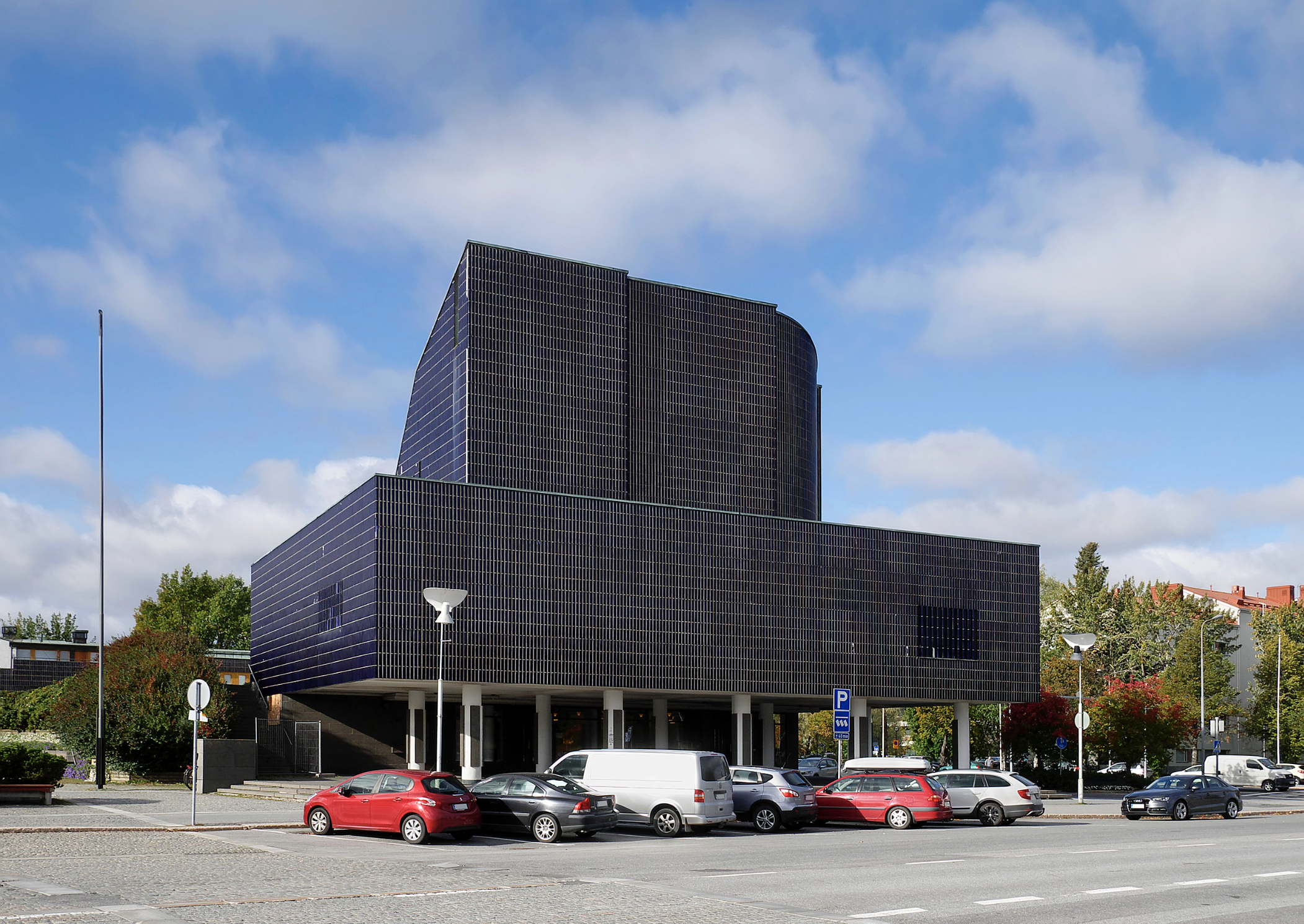 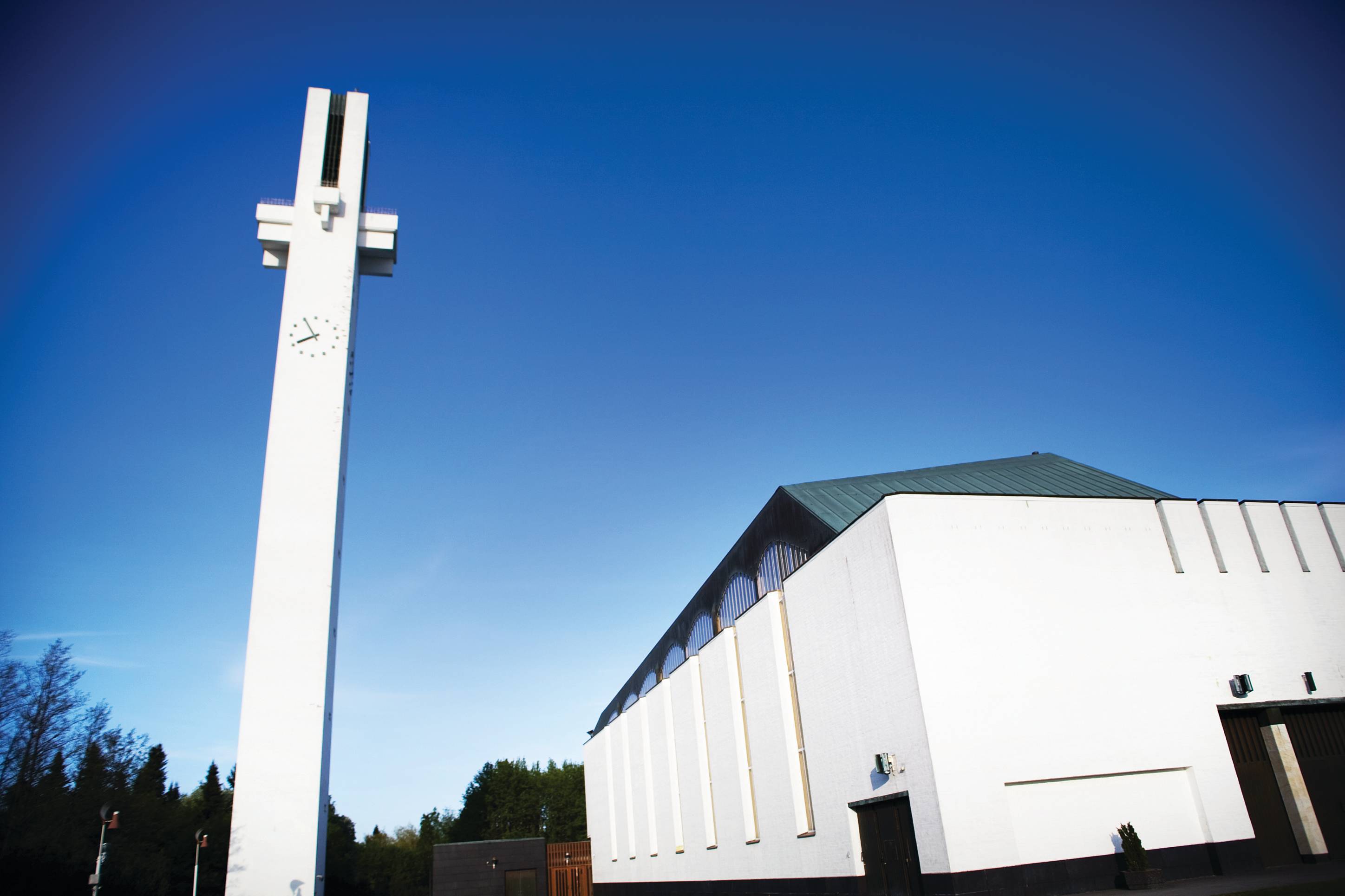 The city of Seinäjoki is located in Etelä-Pohjanmaa of the province of Western Finland and is the fastest-growing urban area in Finland. It is home to 62,000 residents. Seinäjoki was the city that attracted the most immigrants between 2009 and 2013. Residents of Seinäjoki rank second in Finland in terms of well-being (National Institute for Health and Welfare Study 2014).

Seinäjoki is a key region for food production and a center for the development of the agro-industry and bio-economy in Finland, with a general-purpose primary production chain and related industries, including the animal feed, machinery and food industries and commerce. Seinäjoki has an important cluster of food companies and a strong R&D network. The total output value of the agricultural and bioeconomy company in Etelä-Pohjanmaa reached 3.2 billion euros, accounting for 62.7% of the region’s GDP.

Seinäjoki is the 6th largest trade center in Finland. Retail sales in Seinäjoki amounted to 670 million euros, equivalent to 12,238 euros per person. The commercial area under construction covers an area of 1,000 hectares. Seinäjoki’s business services are very competitive and attractive.

Well-Developed Transportation Seinäjoki is about 360 kilometers away from Helsinki, the capital of Finland; It is the intersection of five railway lines. Based in Seinäjoki, Finnish Commuter Airline is the largest airline in Finland in terms of domestic passenger traffic.

Exchanges between Jiangjin District and Seinäjoki

From November 20 to November 21, 2017, Jorma Rasinmäki, mayor of Seinäjoki, Finland, led a delegation to visit Jiangjin District to hold discussions on promoting friendly exchanges and strengthening economic and trade cooperation between the two places.

From October 31 to November 1, 2018, the mayor of Seinäjoki, Finland, Jorma Rasinmäki, led a delegation to visit Jiangjin District. They had in-depth exchanges on continuing to strengthen bilateral economic, trade and investment cooperation, promote connectivity, and deepen the sister city relationship.

From October 28 to 29, 2019, the mayor of Seinäjoki, Finland, Jorma Rasinmäki, led a delegation of 10 people to visit the Jiangjin District.

In January 2020, Jiangjin District received an invitation letter from Seinäjoki, which invited officials of Jiangjin District to Seinäjoki in July 2020 to participate in the 60th anniversary of the city’s founding. (Due to COVID-19, the time has not been determined yet).