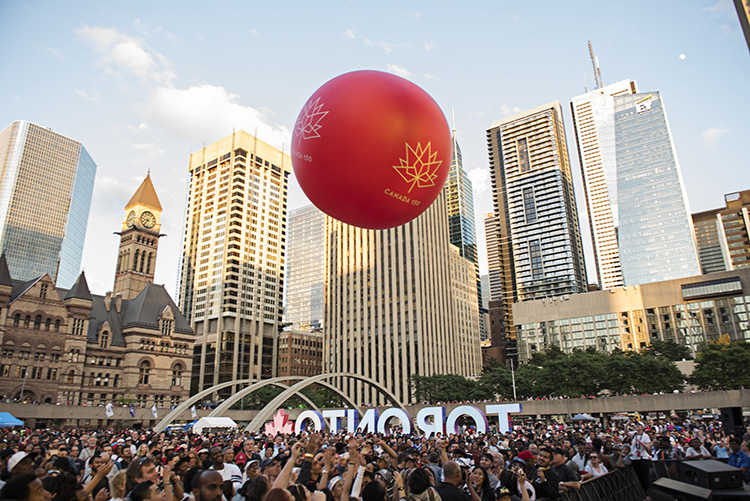 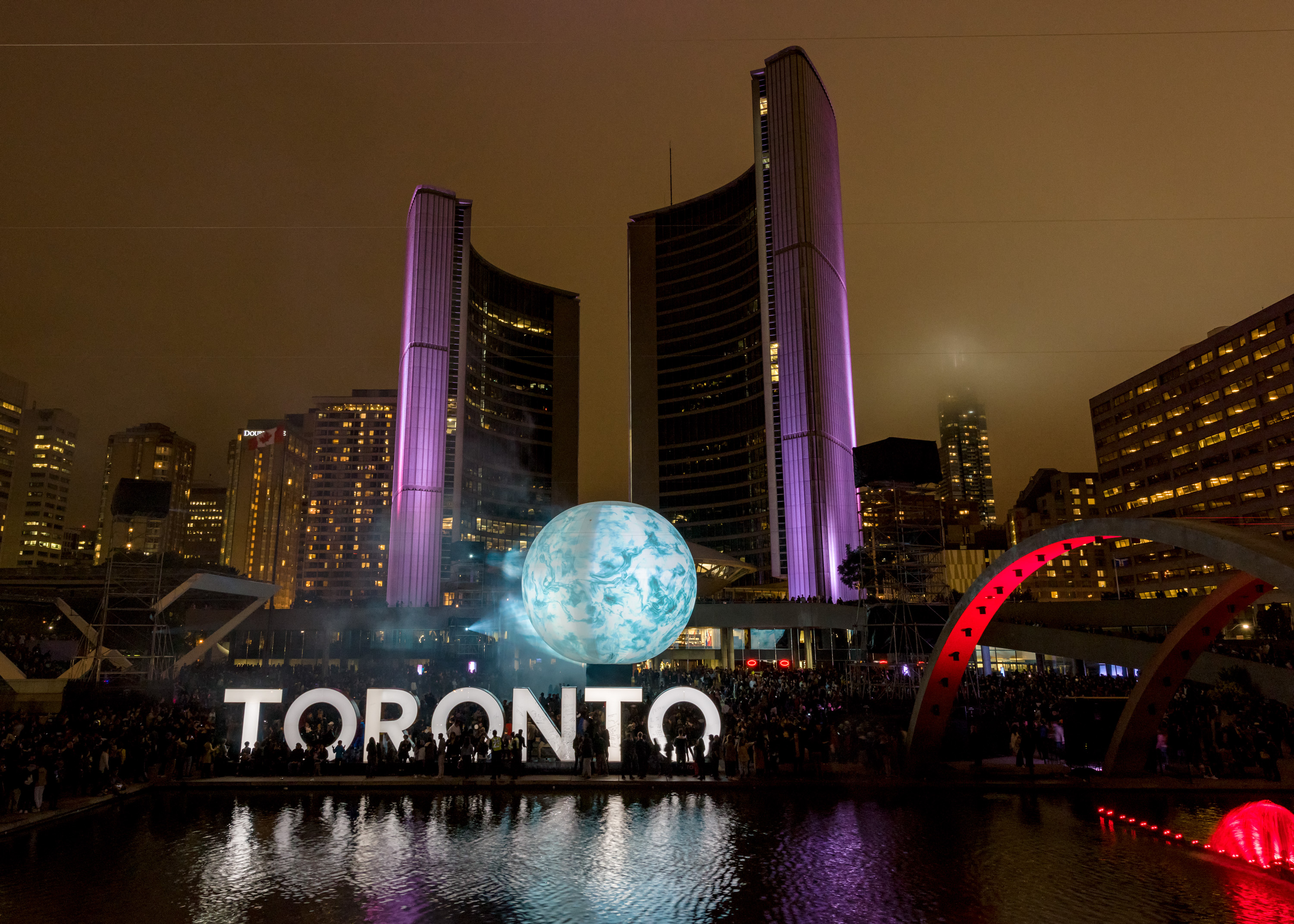 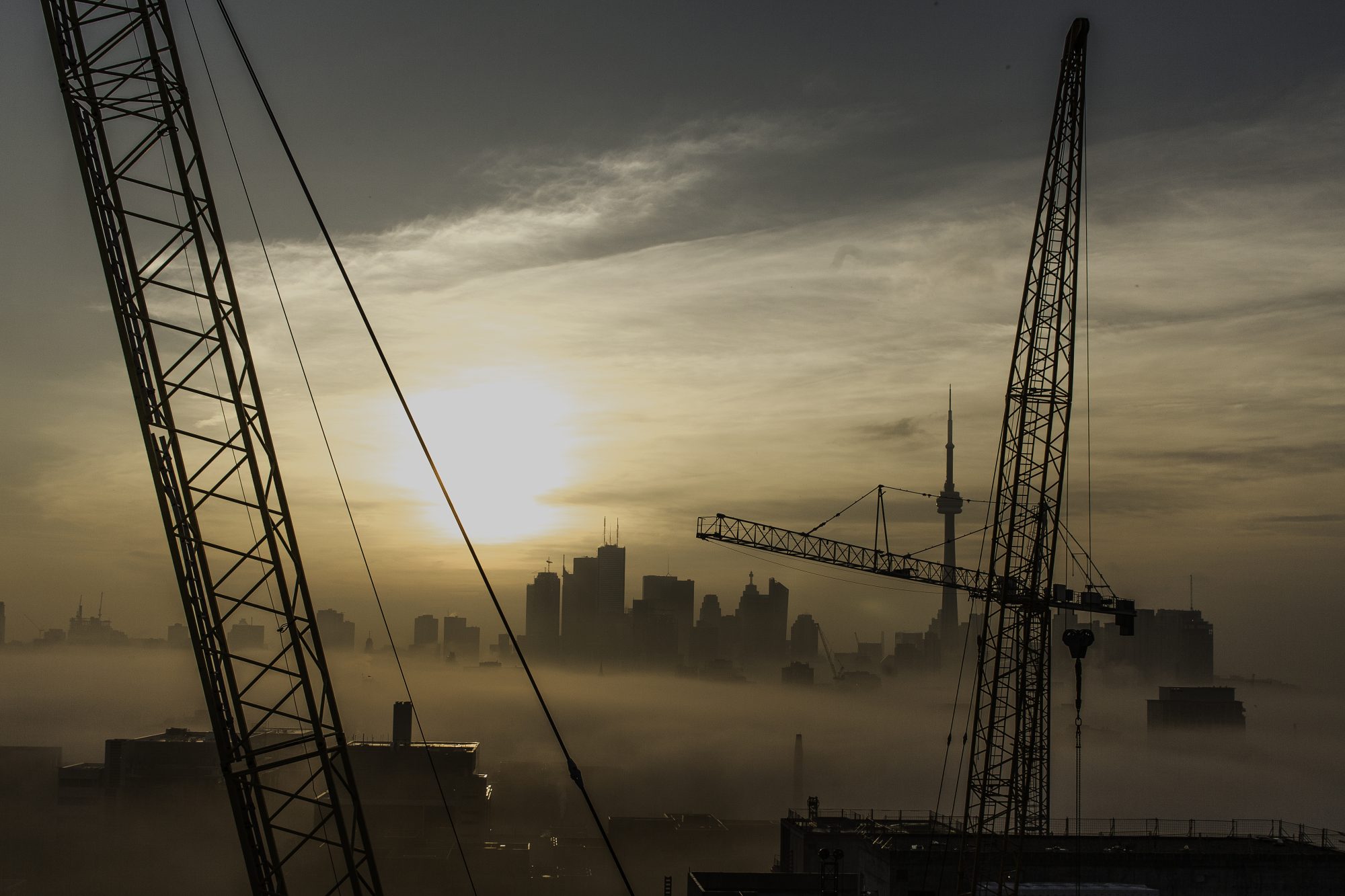 I. Introduction to Toronto

Toronto is the largest city in Canada and the capital of Ontario, with a population of more than 3 million. “Toronto” originated from an Indian word, which refers to “a place of meeting”. Located east of Lake Ontario, Toronto, flat, is an important port city in the Great Lakes region of Canada. The auto, electronics, finance, and tourism industries play an important role in the economy of Toronto, which is home to the largest auto factory in Canada. Its high-tech products account for 60% of the country’s total.

Toronto is the financial center of Canada, with developed industrial, commercial, and banking sectors, as well as the largest stock market in the country, where the Toronto Stock Exchange is the third largest one in North America. It is home to the headquarters of all Canadian famous big banks, such as Royal Bank of Canada and Canadian Imperial Bank of Commerce, and 90% branches of foreign banks in Canada. Toronto is also the economic and cultural center of English-speaking regions in Canada.

Toronto is thriving in the arts and culture and is home to the world-renowned Royal Ontario Museum, the Art Gallery of Ontario is among the most distinguished art museums in North America, as well as the world-class symphony orchestra, opera troupe, and National Ballet of Canada. The University of Toronto and York University, of which Bethune College offers courses on China, are well-known in North America.  Chinatown, Toronto is an old, large Chinese ethnic enclave centered at the intersections of Spadina Avenue and Dundas Street, West.

In March 1986, Chongqing and Toronto were established as sister cities.

Since the establishment of sister-city relations in 1986, Chongqing and Toronto have carried out sound exchanges and cooperation and achieved fruitful results in education, economy, trade, IT, environmental protection, transportation, and other fields.

In order to promote the friendly exchanges between the two cities, successive mayors of Toronto have visited Chongqing, and officials of Chongqing have also led delegations to Toronto many times.

In September 2011, Liu Xuepu, Vice Mayor of Chongqing, led a delegation to Toronto to attend a series of celebrations marking the 25th anniversary of the establishment of the sister city relations between the two cities. In November 2011, Michael Thompson, Deputy Mayor of Toronto, led an economic and trade delegation to Chongqing, attended the Canada-China Trade Forum, visited Chongqing Zongshen Industrial Park, and had discussions with many enterprises such as Chongqing Kuneng Energy-saving Technology Co., Ltd. In February 2012, Canadian Prime Minister Stephen Harper visited Chongqing and witnessed the signing ceremony of a China-Canada joint giant panda conservation research program. The giant panda Er Shun from Chongqing Zoo flew to Toronto Zoo in March 2013 to start the two countries’ cooperation and gave birth to a pair of twin cubs in 2015, named Canadian Hope (Jia Panpan) and Canadian Joy (Jia Yueyue), whose naming ceremony Canadian Prime Minister Justin Trudeau attended. In April 2016, John Tory, Mayor of Toronto, visited Chongqing with a large government and business delegation and met with Huang Qifan, then-Mayor of Chongqing. The two sides signed the Memorandum of Strategic Cooperation on the 30th Anniversary of Establishing Sister City Relations between Chongqing and Toronto. During the stay in Chongqing, the delegation visited CISDI Group Co., Ltd. and learned about the operation of HCI, a joint venture enterprise with Hatch Group Inc. The delegation hopes that HCI can actively participate in the rail upgrading project in Toronto. It also visited DinoDirect Ltd. and attended the opening ceremony of the Toronto Pavilion of the company’s cross-border e-commerce offline trading platform — MRMC. The delegation also paid a visit to Chongqing Rail Transit (Group) Co., Ltd. for relevant information like the construction and operation of Chongqing Rail Transit (CRT) as well as the group’s domestic and foreign investment and development.

On the basis of sister city relations, Chongqing has carried out fruitful cooperation with Toronto in terms of economy and trade, investment, education and civil friendships. By virtue of the sister city relations, Chongqing introduced more than 300,000 program-controlled telephone switchboards from Toronto-based Northern Telecom Limited. Scotiabank and Sun Life Financial Services, headquartered in Toronto, have respectively set up a branch and an office in Chongqing. Sun Life Financial Services has also donated nearly one million U.S. dollars to Wanzhou District for the building of a China-Canada friendship primary school. Quite a few universities in Chongqing, including Chongqing University, Sichuan Fine Arts Institute and Sichuan International Studies University, has formed friendly inter-school relations with their counterparts in Toronto, including the University of Toronto. In addition, civil organizations such as Chongqing-Toronto Sister City Association and Toronto-Chongqing Sister City Association have been established in the two cities respectively to further promote friendly exchanges.