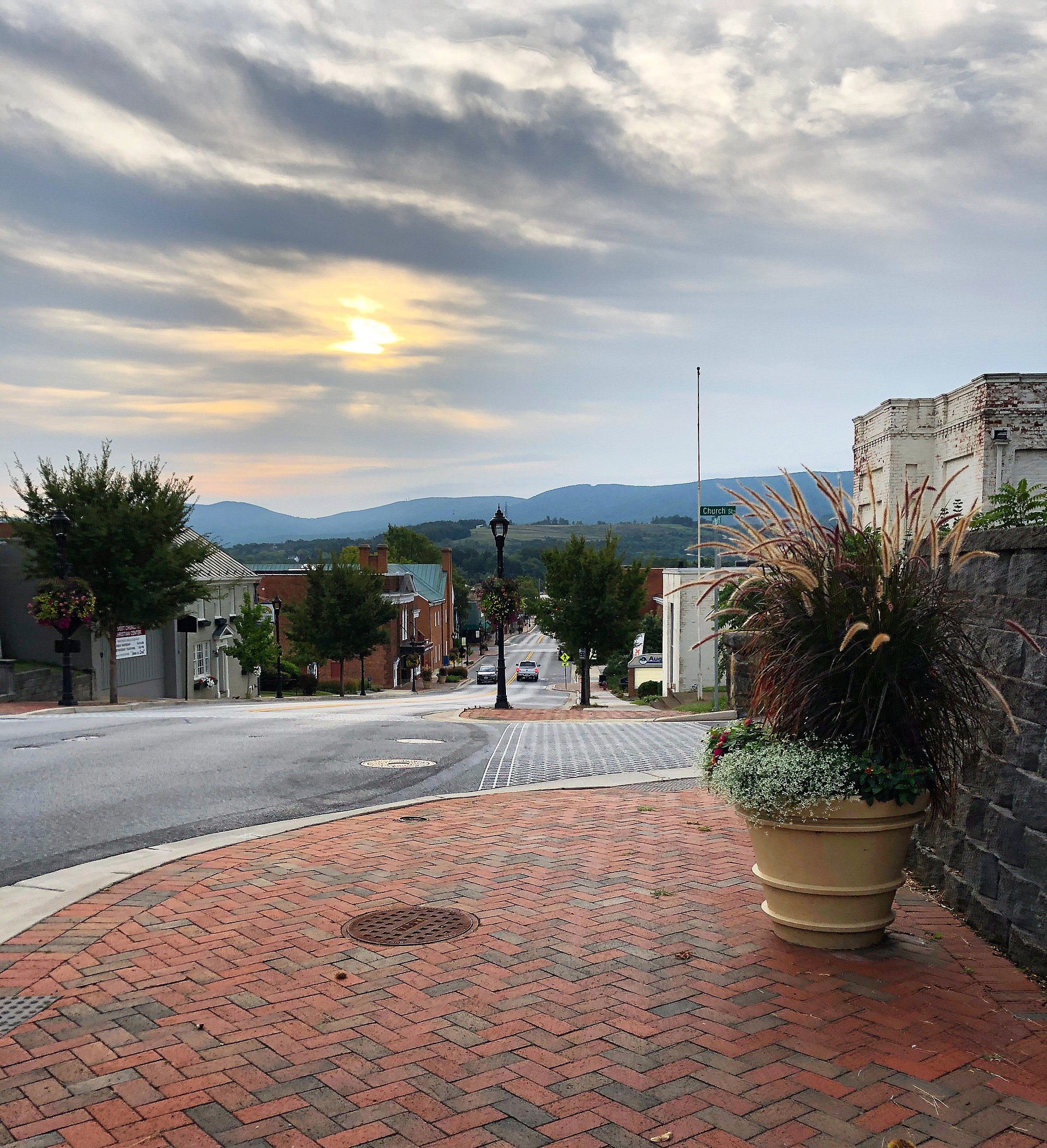 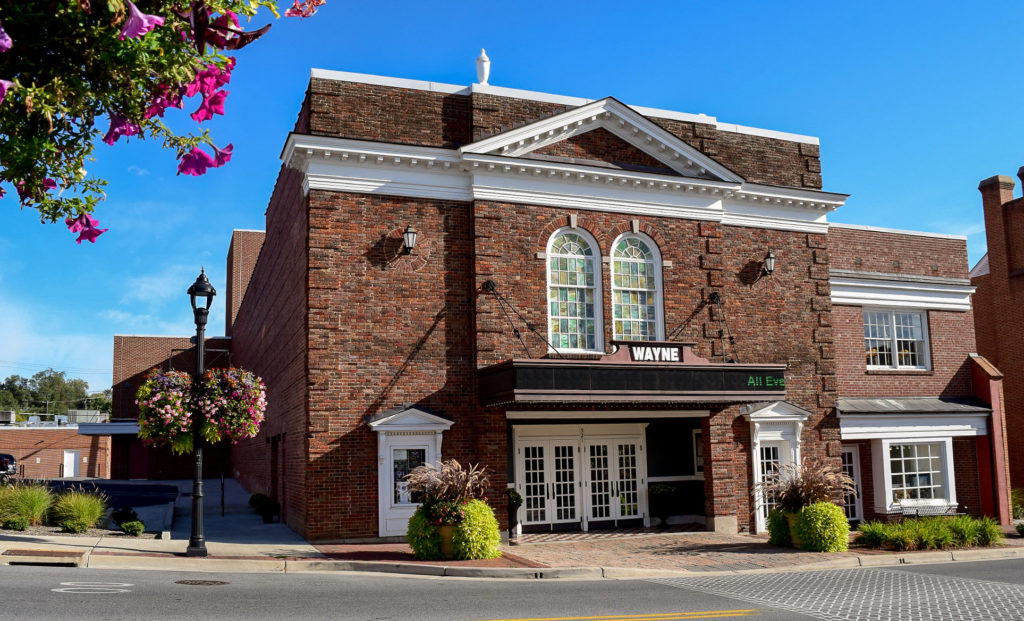 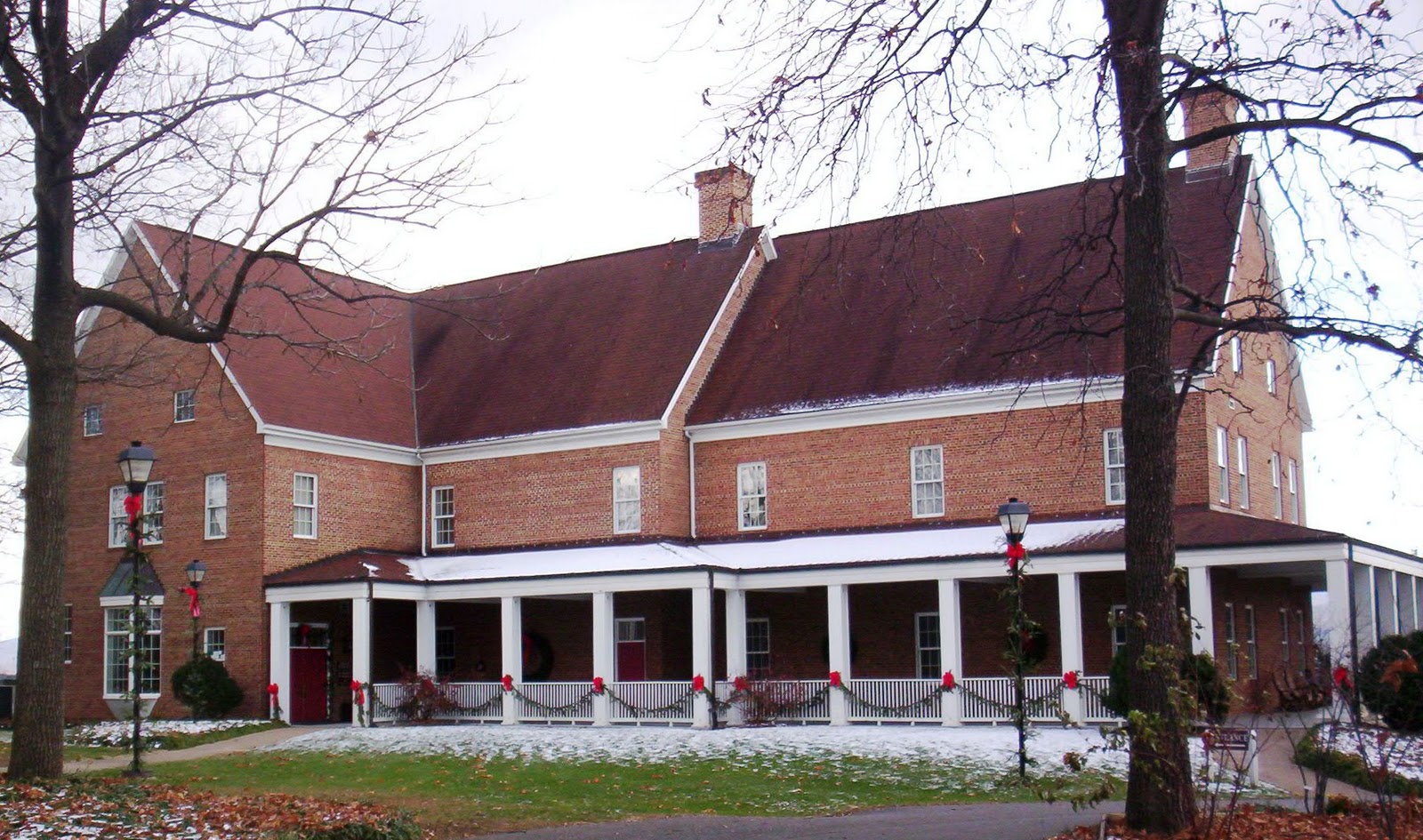 Embraced by enchanting scenery and historical air of eastern Shenandoah Valley in Virginia, the United States, Waynesboro as an independent city covers 39.4 square kilometers. It is 145 kilometers away from Richmond, the capital of Virginia, 190 kilometers away from Washington, and only 20 kilometers away from Monticello, the hometown of the third American President Thomas Jefferson who drafted the Declaration of Independence. In Waynesboro, the altitude ranges from 320 meters to 500 meters, and the annual average temperature is 11.8℃. There are 21,000 people residing in Waynesboro where is penetrated by the south branch of the Shenandoah River.

Established in 1801, Waynesboro gained its name because of General Anthony Wayne. Numerous historical sites of the American Civil War can be found in surrounding areas. Waynesboro stands on the territory of Augusta County and functions as an important industrial hub of the county. At present, most citizens of Waynesboro are employed by manufacturing, retailing and educational & medical services. A number of large-scale enterprises have settled in Waynesboro, such as INVISTA (formerly a DuPont plant), Wayne Mills, Benger Laboratory as the inventor of elastic fibers, General Electric as a manufacturer of relays and printers, and the headquarters of nTelos engaging in wireless communication.

Exchanges between Wanzhou District and Waynesboro

Economic and trade exchanges In 2009, Mr. Sykes visited Wanzhou for the matchmaking of the US maple duck project, which was finally settled in Shandong. In 2012, co-organized by Waynesboro and Wanzhou District, the two-day Waynesboro City Day featuring such activities as American red wine tasting, product promotion, and economic and trade negotiation was held at Chongqing Garden Expo Park. In November 2016, Waynesboro sent representatives to Chongqing to attend the China International Friendship Cities Conference 2016, where they gave an informal presentation on the solid waste recycling project at the press center. In 2019, Waynesboro was invited to the Smart China Expo 2019 in Chongqing to showcase the global cutting-edge plasma-enhanced furnace gasification technology from InEnTec. The Assistant to Mayor of Waynesboro attended the expo. He was present at the Opening Ceremony and Big Data Intelligence Summit as well as the 2nd Mayors’ Roundtable for International Sister Cities of Chongqing, China, and was invited to be an award presenter for the International Drone Racing Grand Prix. Waynesboro set up a 72-square-meter pavilion in Hall S-1 in the comprehensive exhibition area, using pictures, videos, and brochures to showcase Waynesboro’s landscape and exchanges with Wanzhou District, as well as the plasma-enhanced furnace gasification technology jointly developed by scientists and engineers from MIT, Battelle Pacific Northwest National Laboratory, and General Electric.

In 2020, the two sides also communicated and shared information on the fight against the COVID-19 outbreak.