Chongqing- “After the issuance of the Measures, our district has benefited a lot, promoting the development of foreign investment clusters in Jiangjin District,” Dai Jie, deputy director of the Commercial Commission of Jiangjin District Chongqing said on a discussion on a recent released Notice of the Chongqing Municipal People’s Government on Issuing Measures for Further Utilising Foreign Capital (the Measures for short).

Recently, Chongqing had released the  A total of 25 measures have become the support for foreign investors to settle down in Chongqing. On June 22, Chongqing Municipal Commission of Commerce invited representatives of business and commercial platforms as well as enterprise to discuss and analyze the Measures, which make foreign-funded enterprises understand what precisely the 25 measures are. 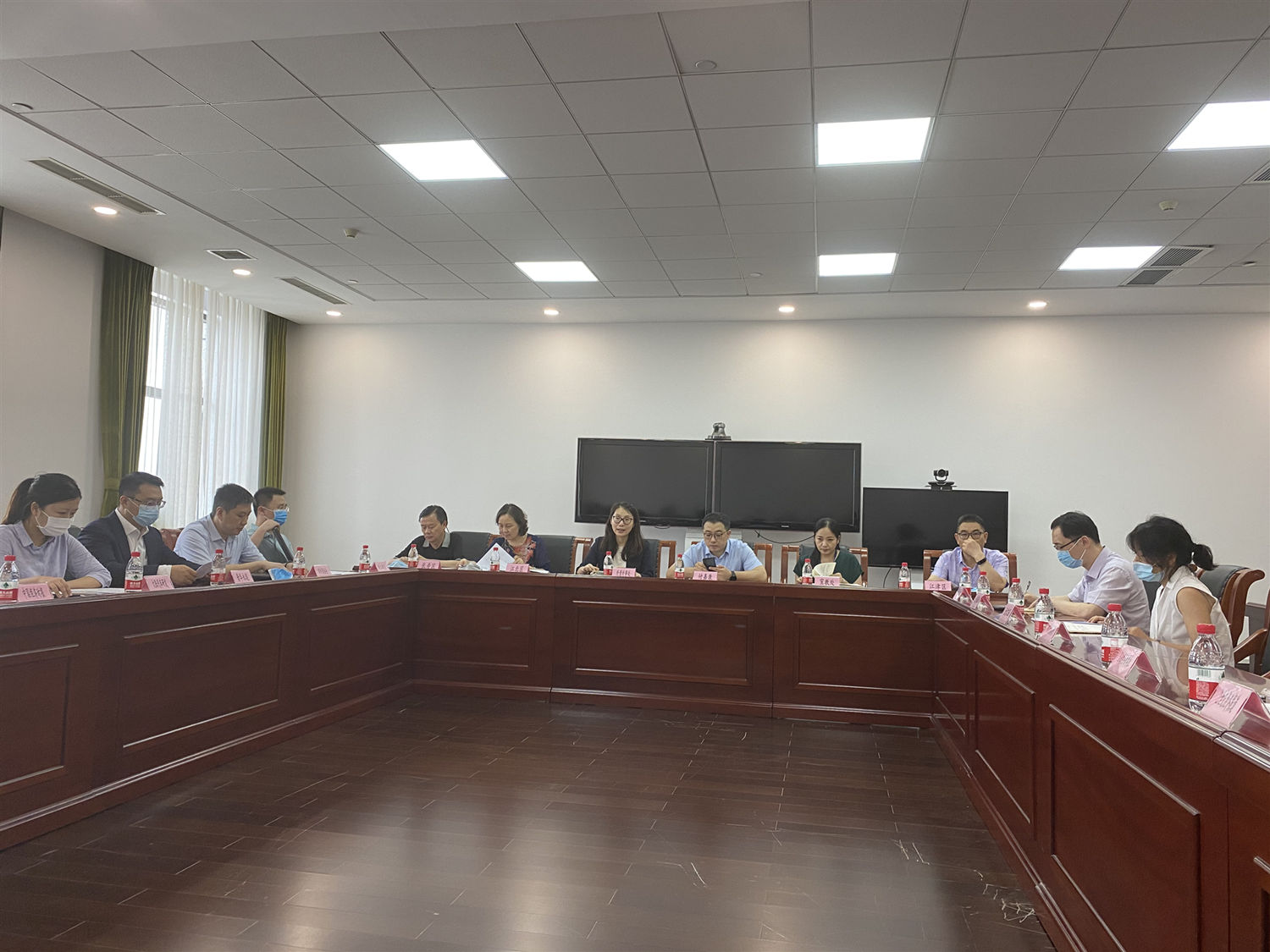 The discussion in Chongqing Municipal Commission of Commerce

According to the Chongqing Municipal Commission of Commerce, the Measures helps promote Chongqing to optimize the foreign investment environment, stabilize and expand the use of foreign capital, and improve the quality of foreign capital utilization. On the other hand, it also demonstrates that Chongqing’s idea of insisting on expanding opening-up, participating in globalization, and developing with foreign capital together.

“After the issuance of the Measures, our district has benefited a lot, promoting the development of foreign investment clusters in Jiangjin District,” said Dai Jie, deputy director of the Commercial Commission of Jiangjin District. According to him, Yihai Kerry not only increased the squeezing line but now also the processing of soybean meal and laying hen feeding. Moreover, it had invested hundreds of millions of RMB in the central kitchen, which will drive more than 900 local employment. 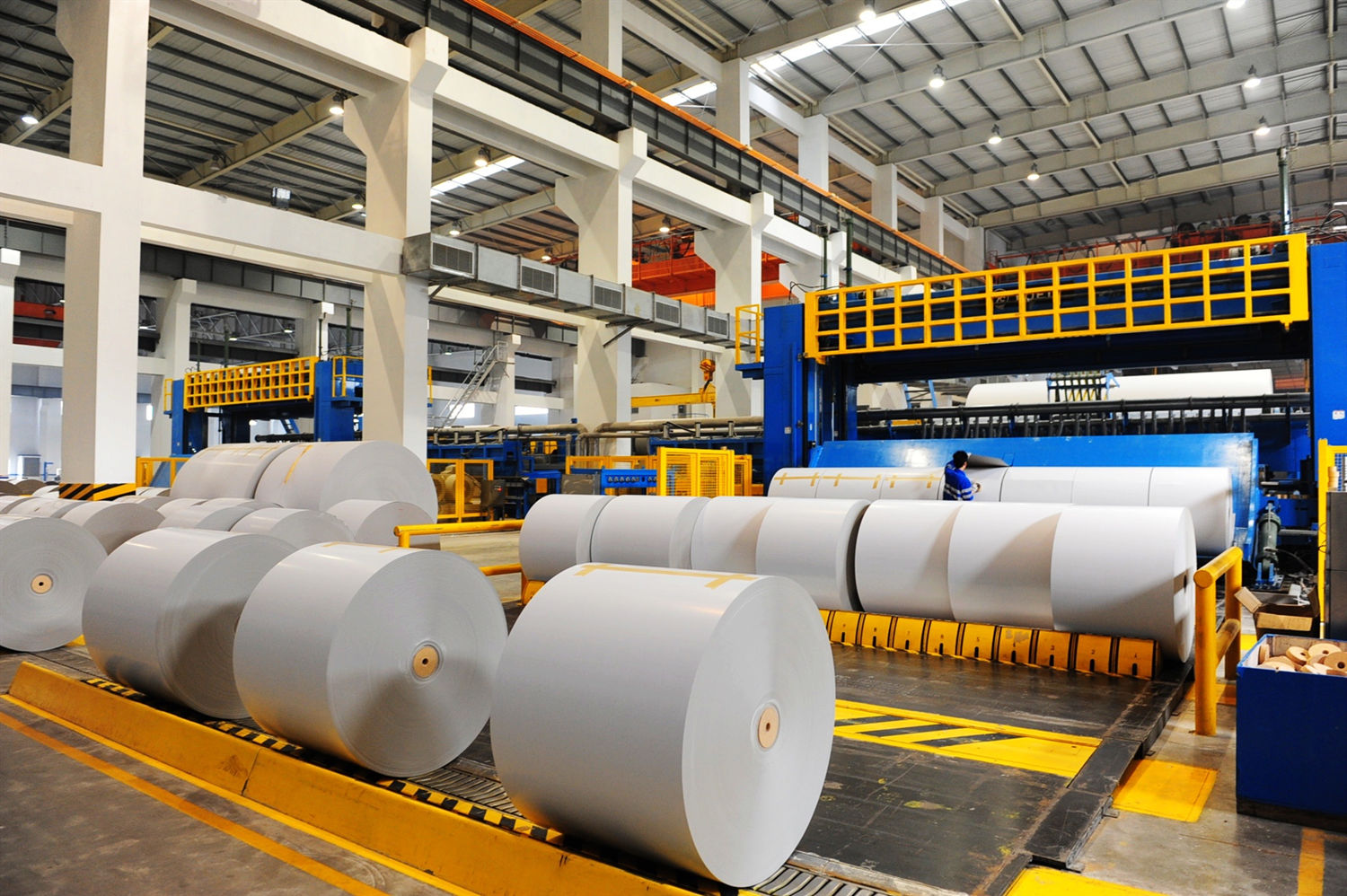 The workshop of Nine Dragons Paper

According to Changshou District Investment Promotion Bureau, a foreign-funded enterprise, which supports the Hyundai Group, South Korea, originally planned to have a registered capital of USD two million. However, after the issuance of the Measures, the enterprise had increased by ten times, and the registered capital reached USD 21 million.

In addition, a group of foreign-funded enterprises of finance and small loans has been very motivated to land in Chongqing Economic Development Zone. Among them, Goldman Sachs Group has increased its investment intentions and expanded its investment scope.

According to BAIC Dymos Automotive Systems (Chongqing), they will increase the capital plan from RMB 80 million to RMB 120 million. At the same time, the enterprise will also drive a large number of industrial chains supporting enterprises to land in Chongqing. In the future, the proportion of local suppliers is expected to reach more than 90%.

Besides, some large international brands, such as Chanel, KFC, and more, also have plans to increase investment in Chongqing, according to the Association of Foreign Investment Enterprises.

According to the German company Continental Automotive Research and Development (Chongqing), the “administrative service stewards” of 25 measures is considerate.

For example, the “administrative service stewards” serves foreign investment with the one-stop service system. “It is very practical, which is advantageous for us to apply to the group headquarters to put more projects in Chongqing,” said the representative of Continental Automotive.

A chain operating enterprise might involve more than ten licenses, such as fire protection or health. If there are ten branches, there will be hundreds of licenses, which will be involved, and once there are some changes, the chain operating enterprise will have a lot of work to do. However, with a one-stop service, it has greatly facilitated foreign businessmen and activated market vitality. 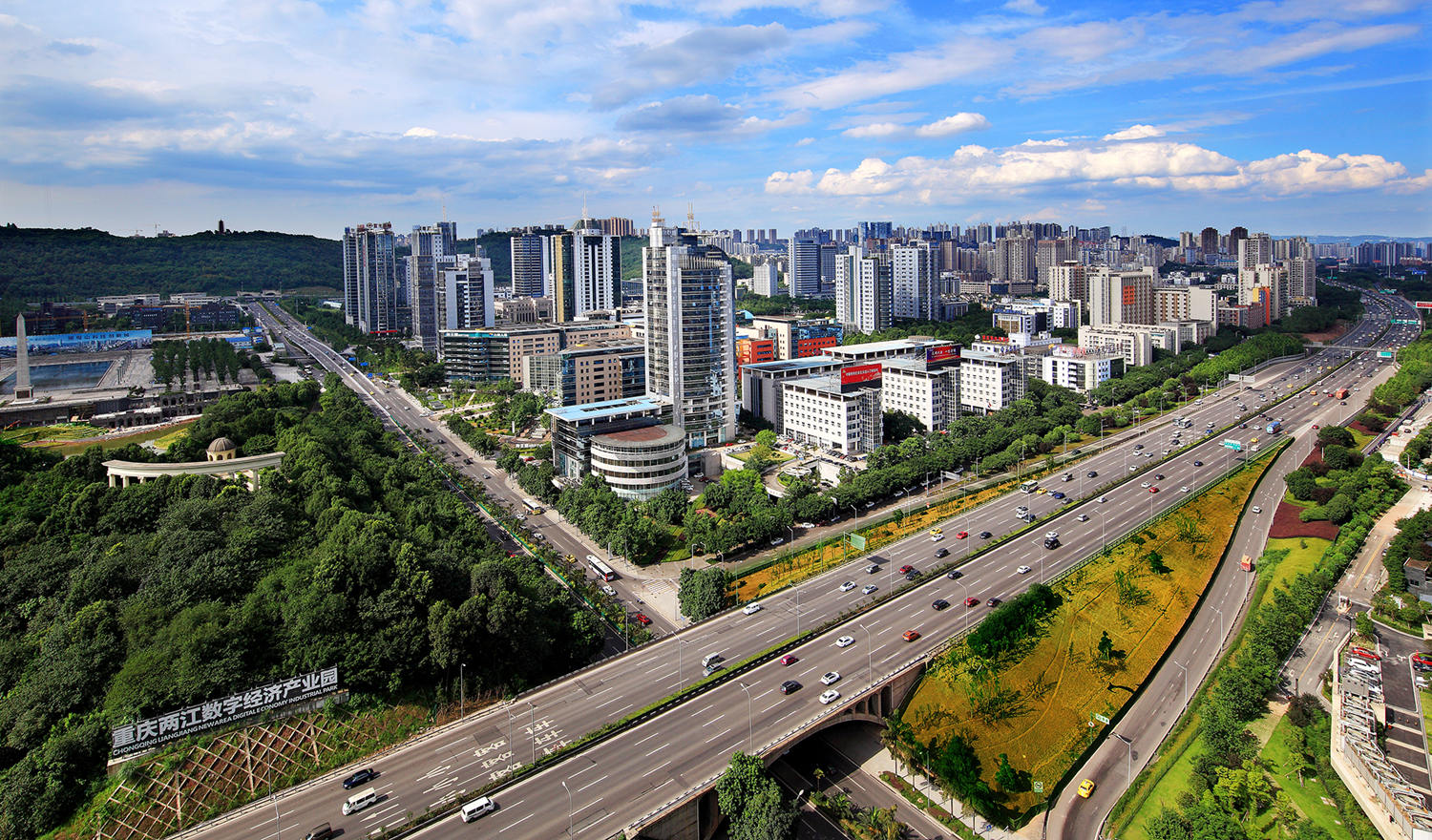 Kuang Heng, the secretary-general of the Association of Foreign Investment Enterprises, said, “among 25 measures, the main content of ‘administrative service stewards’ is that the relative government departments will serve foreign enterprises and companies more considerately.” The 25 helpful new policies have become a strong support for foreign investment in settling down in Chongqing.

More convenient for foreign talents to work in Chongqing

The 25 measures involved in the Measures improves the convenience of working for international talents and greatly facilitating the introduction of technical talents by foreign-funded enterprises.

“We are a Hi-Tech company, and there are many foreign experts. The new policy is that foreigners, who apply for work residence permits for two consecutive times, now can apply for the work residence permit with a validity period of five years as required at the third application. This new policy greatly facilitates the long-term work of foreign experts here,” said the representative of Continental Automotive. 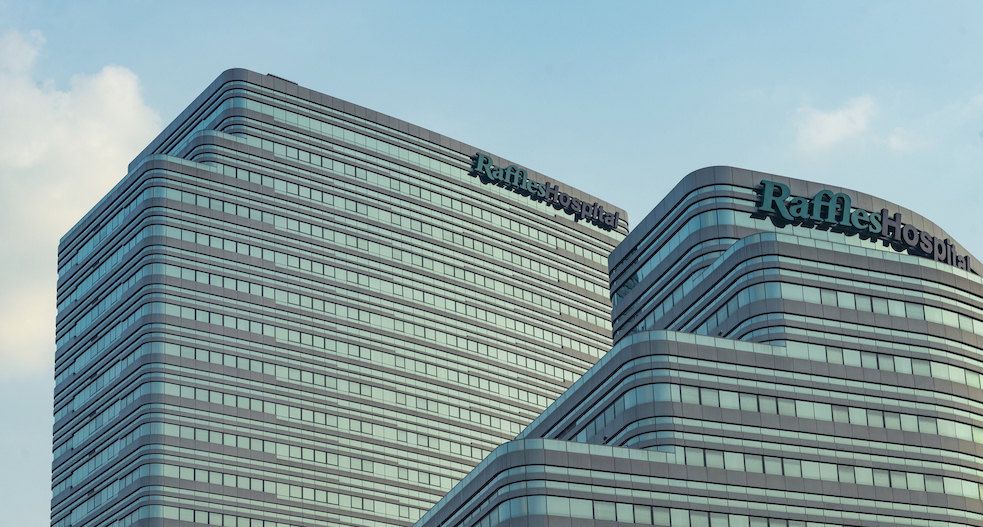 Meanwhile, Liangjiang New Area illustrated that Raffles Hospital of Singapore is always striving to introduce foreign nurses. It was hard in the past, but now after the Measures implemented, this problem has been solved.

At present, Chongqing has introduced a total of 293 foreign companies in the Fortune Global 500 settled here, with foreign investment exceeding 100 billion US dollars. Meanwhile, there are more than 6,000 foreign investment market players in Chongqing have contributed more than 1/2 of the city’s total import and export value and more than 1/10 of the employment-population and taxation of the city, becoming an important part of the national economy.