Chongqing Municipal Commission of Housing and Urban-Rural Development recently issued a report on urban physical examination in 2020, indicating that Chongqing is generally good, with obvious advantages in five aspects. 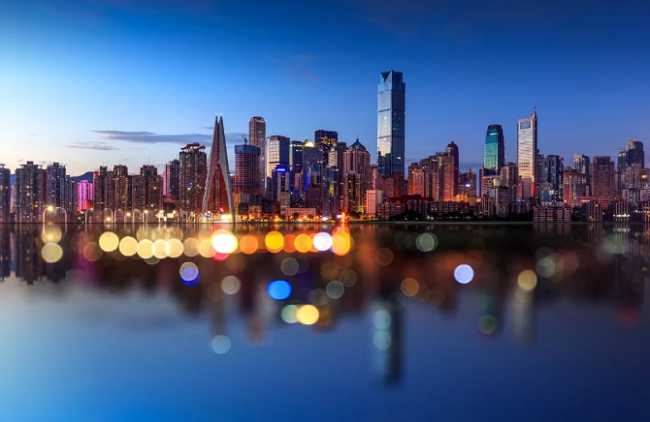 Second, the quality of the ecological environment is excellent. The number of days with good air quality totaled 316, and the water environment quality of 23 municipal monitoring sections reached the standard, ranking 3rd, and 2nd respectively among 12 major sample cities.

Third, the people’s happiness index is high. The city features a relatively low ratio of the housing price to the income. The guaranteed rate of the permanent resident population in public rental housing reached 9.8%, involving 1.4 million people, among which the non-native population accounted for 44.9%. In terms of the guarantee level, the city ranked among the top in China.

Fourthly, the city is vibrant and scored 8.79 points in attracting tourists, ranking 2nd among the 12 major sample cities.