By 2022, Chongqing will have formed an all-dimensional, multi-tiered and wide-ranged pattern of opening-up, built an international logistics hub with ports, further improved its open economic system.

Chongqing will usher in the new stage of pioneering in opening-up in inland China and serving the Belt and Road.

Specific Goals
By 2022, Chongqing is targeted to realize the total international logistics volume of over 12 million tons and the total container throughput of 2 million TEUs through these channels.

Chongqing will first optimize the system of channels toward the four directions.

Chongqing will rely on the four hubs to form build-up effect with the channel logistics.

The pattern of connected opening-up channels has taken shape.

To the east, the Golden Waterway of the Yangtze River.

To the south, ILSTC rail-sea multimodal transport, highway regular lorry, and international railway transport dispatched 612, 626, and 42 trains respectively from January to August in 2019.

To the north, the “YUMANE” (Chongqing-Manzhouli-Russia) trains have been developing rapidly, dispatching 332 trains from January to August in 2019.

As for the air transport, Jiangbei International Airport has 88 international and national air routes, with a passenger throughput of 29.97 million from January to August in 2019.

Specific Goals
The goal is that by 2022, the total import and export volume and the foreign investment in actual use of open platforms will account for 80% of the total amount of the city respectively.

Facilitate the formation of a new pattern of open platforms for the new era.

Give further play to the leading role of key open platforms.

Liangjiang New Area has completed in building the comprehensive pilot of the new system for an open economy.

The construction of CFTZ has been pushed forward thoroughly, and Chongqing has over 200 institutional innovation achievements.

CCI has been carried out at high standard, and their cooperation in such four key fields as financial services, aviation industry, transportation and logistics, information and communication are gradually deepening. 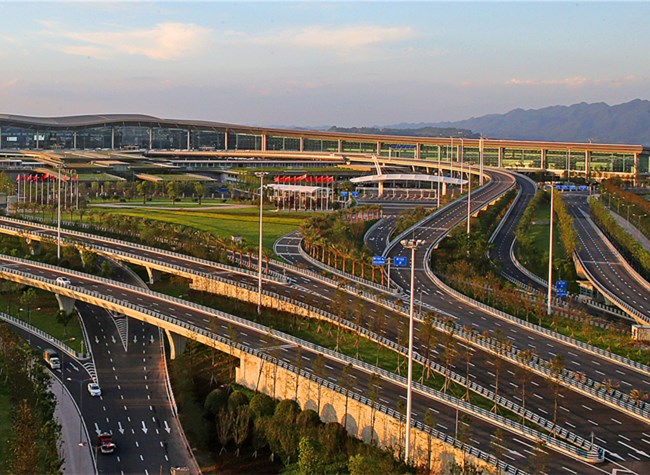 Specific Goals
The goal is to preliminarily build Chongqing into a port pioneer with “complete port system, complete functions and supporting facilities, high clearance efficiency, excellent service environment and strong agglomeration and radiation” by 2022, and strive to open up five ports in Chongqing.

Optimize the port layout and add ports opened to outside.

The port system has been optimized. Approved in March of 2019 to set up the port for first-imported drugs and biological products, Chongqing now has the port system consisting of four national open ports, three former second-class ports, eight bonded port areas.

The supervision methods are more facilitated. The “single window” for international trade has been implemented deeply and promoted around the whole port area. 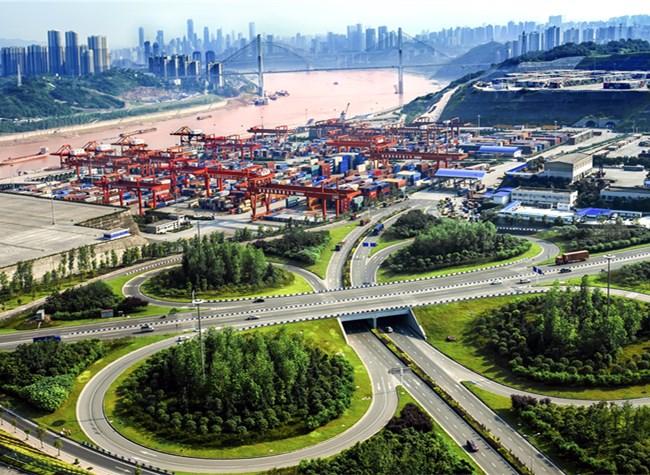 Specific Goals
The goal is to see Chongqing featuring over 300 enterprises listed among the Fortune Global 500 and 30 overseas listed companies by 2022.

The structure of foreign trade has been constantly optimized. From January to August, imports played a stronger role in stimulating economic growth, contributing 40.2% to foreign trade growth, up 18.8% year on year.

Exhibition economy has been upgraded. Chongqing has seen the success of a variety of grand events, including the second Smart China Expo (SCE), the second Western China International Fair for Investment and Trade (WCIFIT), and the 14th annual meeting of the Chongqing Mayor’s International Economic Advisory Council. 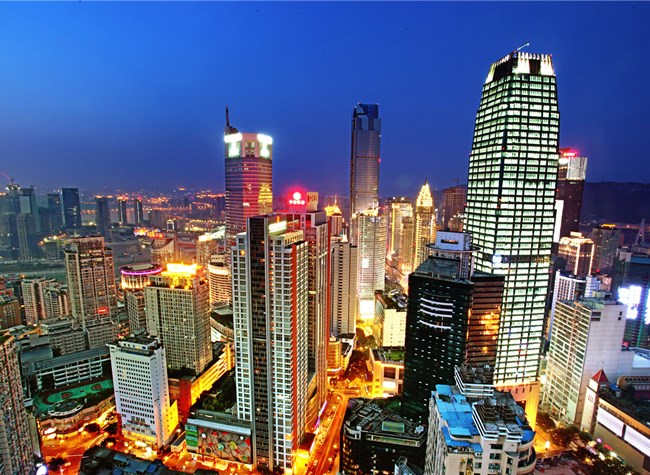 Specific Goals
Chongqing focuses on improving the quality of its software and hardware facilities, and further the improvement of urban international comprehensive service functions. It aims at building itself into an international exchange center in central and western China.

Optimize open environment is to propel the liberalization and facilitation of trade and investment.

Improve the environment for government affairs.

The market environment has been improved. The city deepens the reform of management systems of foreign investment and investments abroad, innovates in the facilitation of trade settlement, and supports international logistics electronic settlement. In addition, it establishes the “double support” pattern of payment institutions and certification centers, and carries out trials on the centralized operation of foreign exchange funds and the settlement and payment of income from capital projects of transnational corporations, so as to facilitate two-way investment.

Legal environment has been comprehensively enhanced. Chongqing strengthens legislative safeguards and formulates a series of regulatory documents.. It has established five legal services agencies. It intensifies efforts to protect the intellectual property rights of foreign-invested enterprises.

The living environment has been continuously bolstered. The 72-hour visa-free transit has been implemented for 53 countries. A total of 20 visa application centers have been set up in Chongqing, making travel easier for all parties. 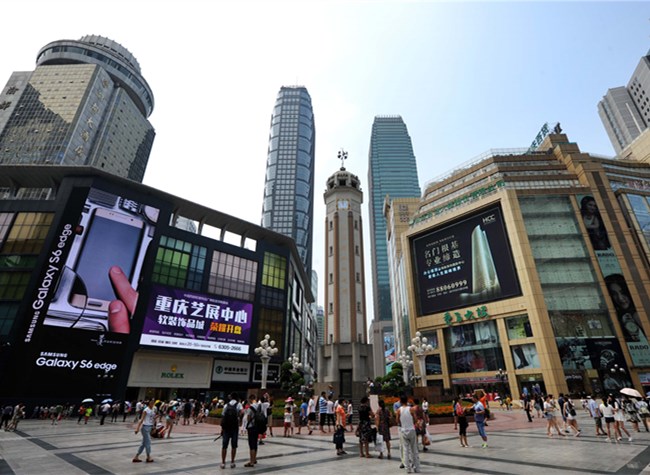